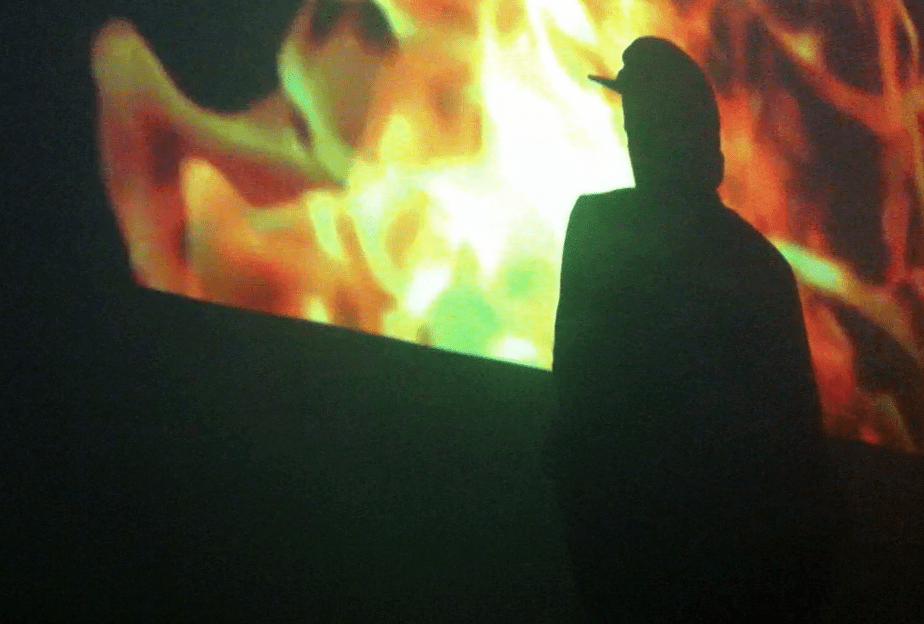 Although this one makes for his debut release, Ahmed El Ghazoly isn’t really a neophyte either. Zuli is the co-founder of VENT club nights, one of the capital’s most reputed music spaces and events, known for having brought first-class headliners such as Ben UFO, Huerco S or the Mister Saturday Night crew to the pharaoh’s land, as well as having a sister night and record label in London. 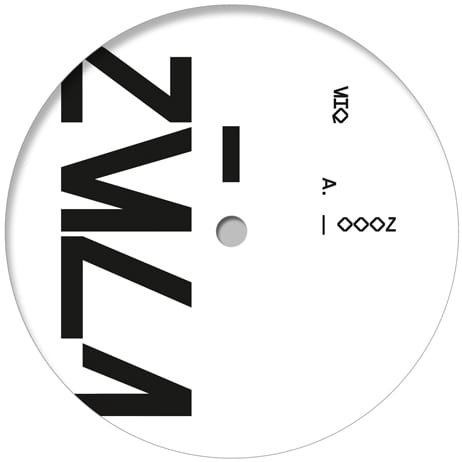 Bionic Ahmed’ sheds an interesting light on a quite opaque musical entity whose sound’s getting described as “astro-gangsta electronics”. The six-track EP alternates between the glaring flute notes and cricket-chirping synths of ‘Compactcompact’ and loud pendulum beat marking the tempo over a hefty bassl combers on ‘131001G’, before getting back again to the caressing spacey tones and 2-step jungle patterns of ‘Robotic Jabs in 4D’.

Bionic Ahmed is released via UIQ on 28th January 2016, order a vinyl copy from their website. Stream clips via Soundcloud.

Discover more about Zuli and UIQ on Inverted Audio.