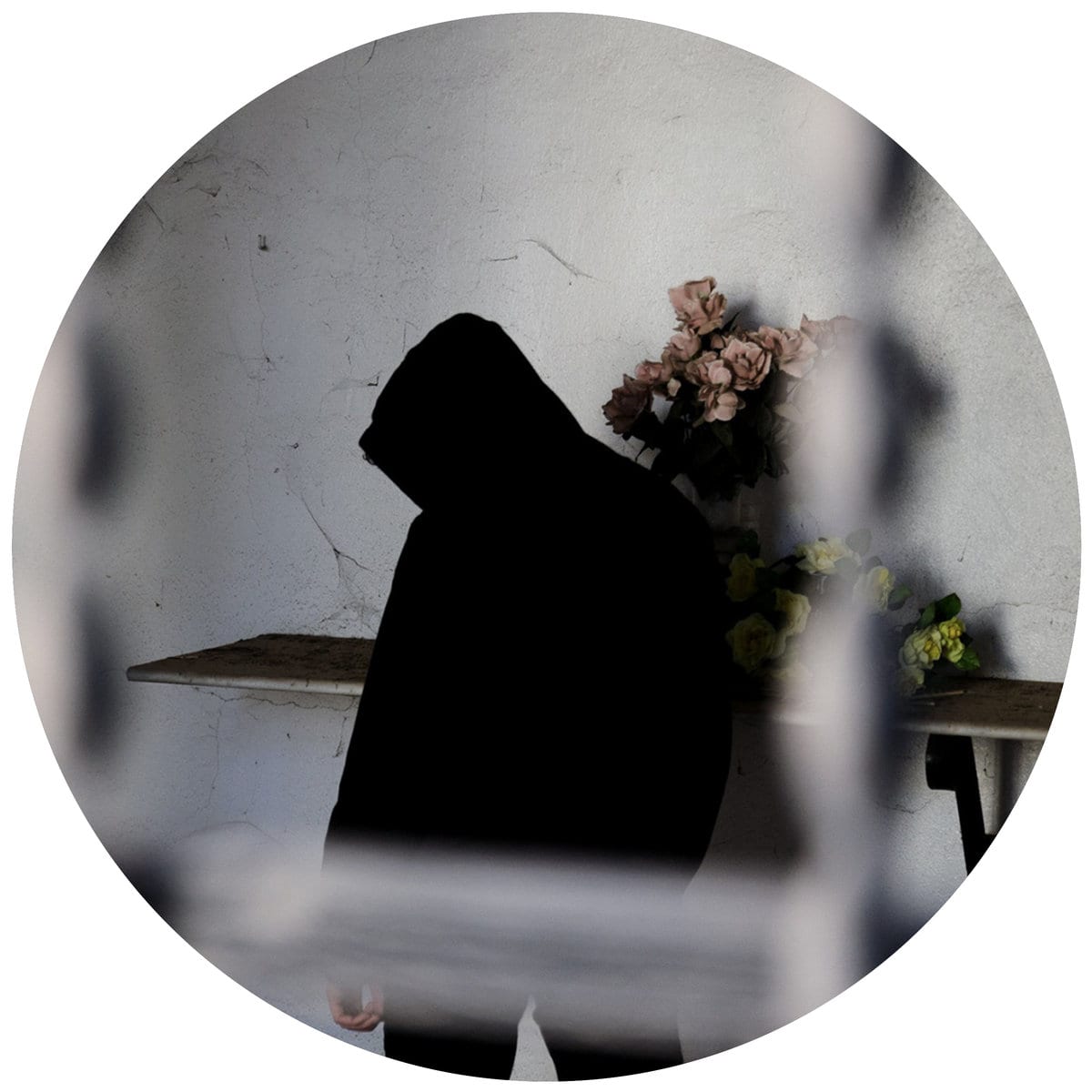 After quality contributions from US trancey-tech maestro Physical Therapy and Valencian house merchant Pépe, French imprint Renascence are back at it with their third 12″ this year, courtesy of Shaw Cuts head honcho Farron and featuring Bristol’s legend-in-the-making Hodge on remix duty.

Scheduled for release on 1st November, ‘Alpon‘ finds the Munich producer doing what he does best, i.e. stewing a fine mixture of entrancing ’90s rave tropes, rattling jungle mechs and lethal breaks, woven together with a hint of widescreen ambient luxuriance; further affirming the contrast between a woozy, after-party friendly sonic backdrop and a peaktime-ready kind of ebullience.

On his remix of ‘T-Junk‘, Hodge cuts a path of destruction in the club with his signature battery of gut-churning kicks, surgical drum patterns and fiery synthlines from outer space. Carried by an unflinching martial pulse and extended palette of lushly textured pads, this one’s all about permeating minds and diffusing its euphoric flavours far and wide, without for all that diminishing the physical impact of its percussive trenchancy an iota. Iron fist in an iron glove.

Alpon is released via Renascence on 1st November, pre-order a copy from Bandcamp.

Discover more about Farron, Hodge and Renascence on Inverted Audio.