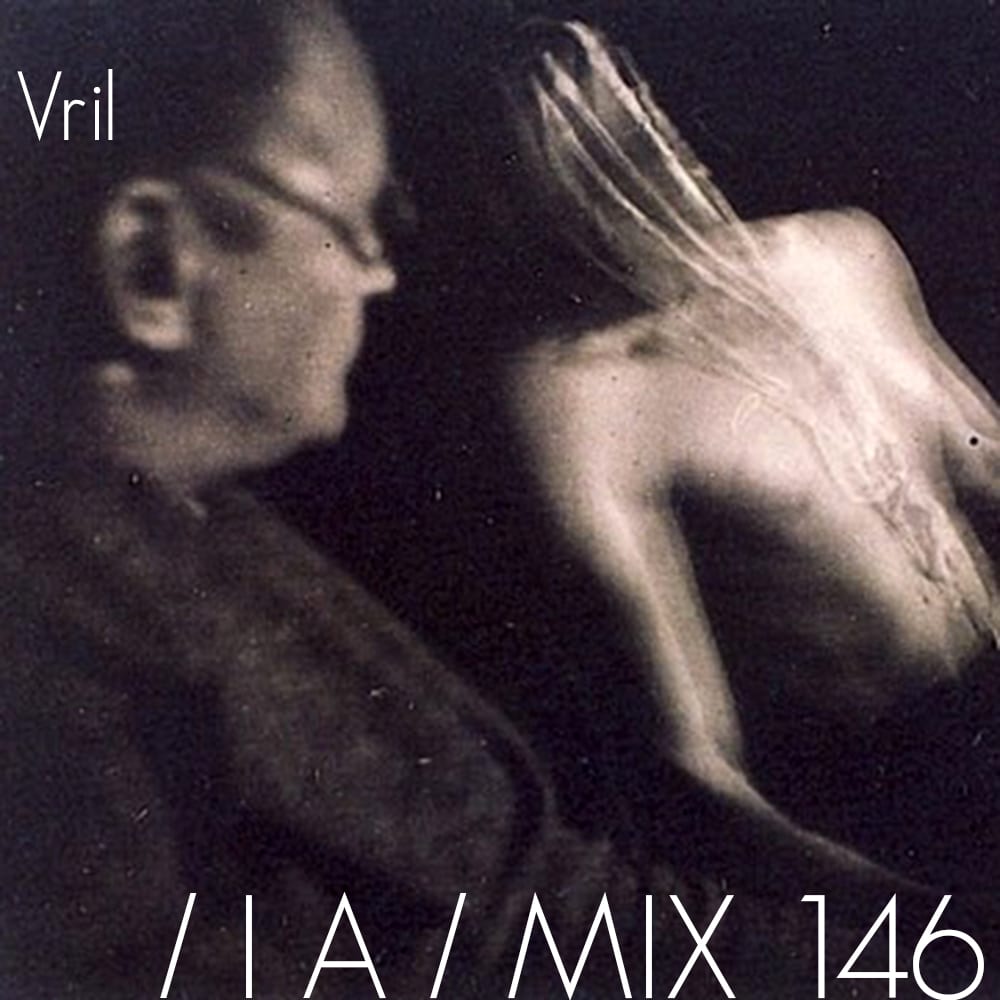 This Friday Vril and Konstantin take over Darkroom at Dance Tunnel for a night of “psychic soul traveling and old-school techno from the future”. Ahead of the event, Vril sent over this live set, recorded earlier this year at Berghain, Berlin. We also caught up with Konstantin to discover more about the day to day operations of Giegling and what he has planned for the label.

Vril, can you tell us about this live recording that you’ve provided ahead of your performance at Dance Tunnel this weekend. Where was it recorded, what was the atmosphere like at the time and how did you perform the set?

V: It was recorded at Berghain earlier this year. It’s always amazing playing there. But the atmosphere this time was very special.

Konstantin, despite Giegling being a collective of friends, you are ultimately running the label. Can you tell us what you do on a daily basis in terms of the label, bookings and A&R?

K: No that’s not true. I’m not running the label, more kind of running away from running the label. I do a lot of fantasy work for the label, but I guess this label could exist without me, but would never exist without Dustin, who plays the biggest part in the production and also has the most sustainable energy from all of us. What you can also experience is his rare DJ sets.

What I do every day is dreaming… and I’m slowly learning how these dreams become true.

Over the past two years how have you helped develop the label? Have you seen an increase in the labels popularity and record sales? What is it about the label that people are so attracted by?

We are very lucky that people seem to understand what we are doing and why we are doing it. It seems like there was a big thirst for these kinds of intentions. But the more attention we get, the harder it gets to keep those intentions up and not get washed away by the perception of others. Who are maybe searching for something that sometimes seems impossible to deliver. Still we hope to be able to give something worth sharing and caring about.

Vril how did you get involved with Konstantin and the Giegling crew?

V: I’ve known Konstantin for a long time. One day we met up and sat in his old VW Golf listening to an old dub techno mixtape from him. After that I showed him the first tracks of the V-Series. A few weeks later the first Staub was released. The rest is history.

You released your debut album ‘Torus’ on Forum, a sub-label of Giegling. Why did you go down this avenue as opposed to releasing the album on Giegling?

V: The Torus album has a techno aspect so we thought that it fitted better with the Forum sound. I might release an album on Giegling main label with stuff I did in the 90s. I’ve found some old tapes.

Can you tell me about how you both got into music at an early age, how did you go about discovering new music? Was it through the radio, friends, parents and school? What are your top 3 albums / records from this era?

K: I have a very typical 90s music influence. Through our older brothers and sisters me and my primary school friends grew up head banging to Nirvana, Michael Jackson, Wu-Tang and sometimes even Marusha. We started doing music very early and ever since I’m involved in music projects. From bands to concerts and parties and festivals… when I was in school I was playing in a drum ensemble. We were preforming music from Steve Reich, Stockhausen and so on. This experience also had a big influence on what attracts me in music.

I remember my father telling me a fairy tale were there was a sound check in a big music hall. I was maybe 3 or 4 years old. They were checking the drums. My father asked the sound guy if I could bang the drums. I could, which felt quiet good, so that is what I still enjoy doing…

Konstantin what’s next for Giegling?

K: Edward is releasing his second album on Giegling very soon and there are a few 12″ coming up, which will give Giegling a new shape. Some might be a bit confused and at the moment, when you think it’s all lost we will be back on track… promise… where ever that leads to

What’s your experience of London? Have you played or visited London before? How does it compare to back home?

K: I was playing in London at some warehouse New Year’s eve party a few year ago. At one point the ceiling came down because there was too much water on it, so we all got super wet. It felt quiet special and had a really nice crowd. I had a lot of fun. Also I was always thinking about moving to London because it doesn’t hurt so much to be melancholic over there, but then I went to New York… and got cured through that American spirit.

What can people expect from the Darkroom x Giegling night at Dance Tunnel?

K: Psychic soul traveling I guess… and some fresh old-school techno from the future.