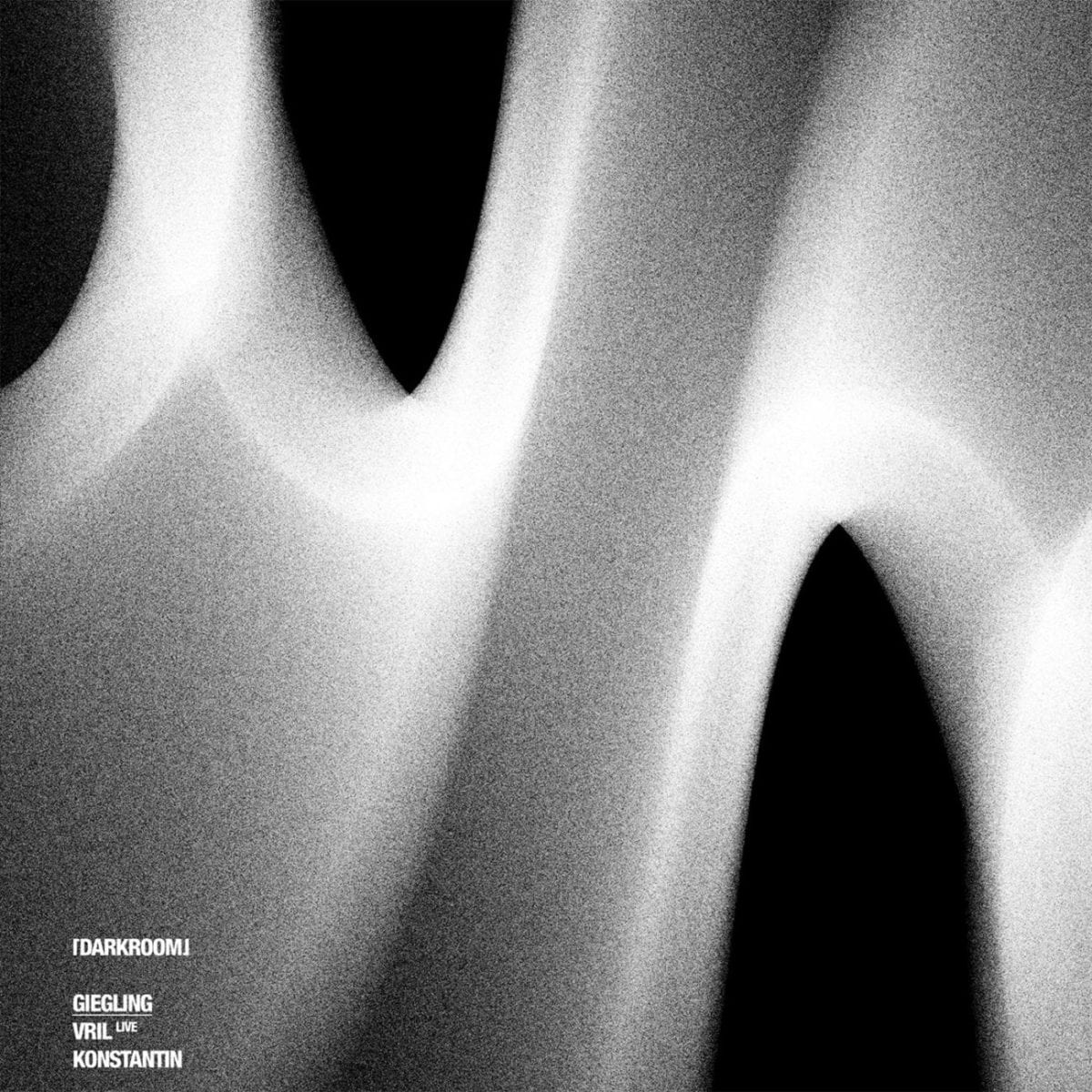 Following their previous event with Florian Kupfer in June, Darkroom return to Dance Tunnel on Friday 22nd August with a live performance from Vril and DJ set from Giegling label boss Konstantin.

Giegling was born out of a mutual passion of music from a collective of friends and producers who originally set out to arrange parties in an abandoned building in Weimar, Germany. Following the demolition of the venue in 2008, the collective of friends continued to make use of the Giegling brand they had formed and opened up their own vinyl only label focusing on the deeper realms of house and techno.

Headed up by Konstantin, Giegling have released records from the likes of Edward, Ateq, Vril and Prince of Denmark. Giegling also have a sub-label called Forum, which released Vril’s debut album ‘Torus‘ in March 2014. If you haven’t checked out this album we strongly recommend that you do.

Discover more about Vril, Konstantin and Giegling on Inverted Audio.