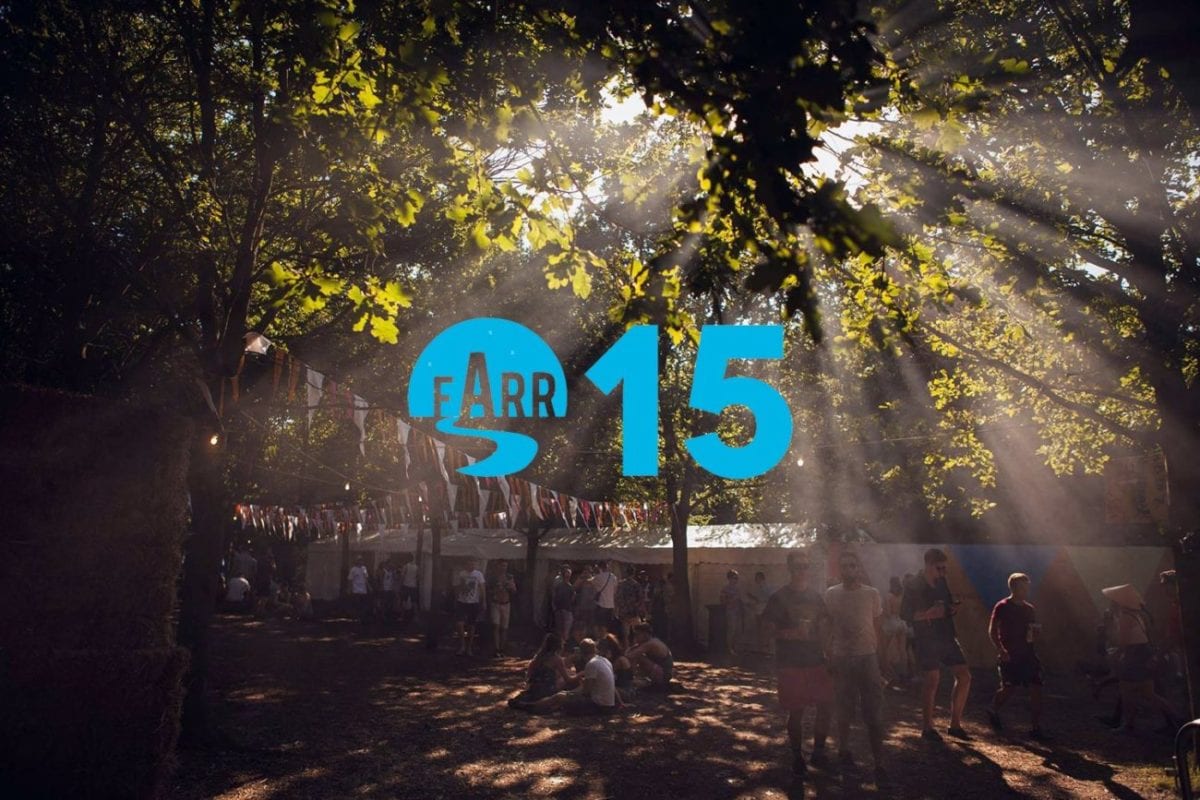 Farr Festival have revealed their second wave of acts to grace Bigrave Woods in Hertfordshire between 16th – 18th July 2015.

DJ Koze joins as headliner alongside the chameleon of German house and techno, Roman Flügel. DJ Koze should need little introduction, a multi-talented remixer, producer, DJ and co-founder of Pampa Records, Kozalla is sure to bring the vibes. Since the mid-nineties Roman Flügel has been persistently dabbling with various techno related sub-genres, amidst having the honour of frequently entertaining from Europe’s most coveted DJ booth, Berghain’s Panorama Bar.

For its sixth year, Farr Festival embarks on its most ambitious and refined edition yet, with enlarged woodland stages, an expanded Thursday programme and hands down their favourite lineup to date. With more announcements incoming, this isn’t even the full picture.

Campervan parking and a wide range of boutique camping is also available.