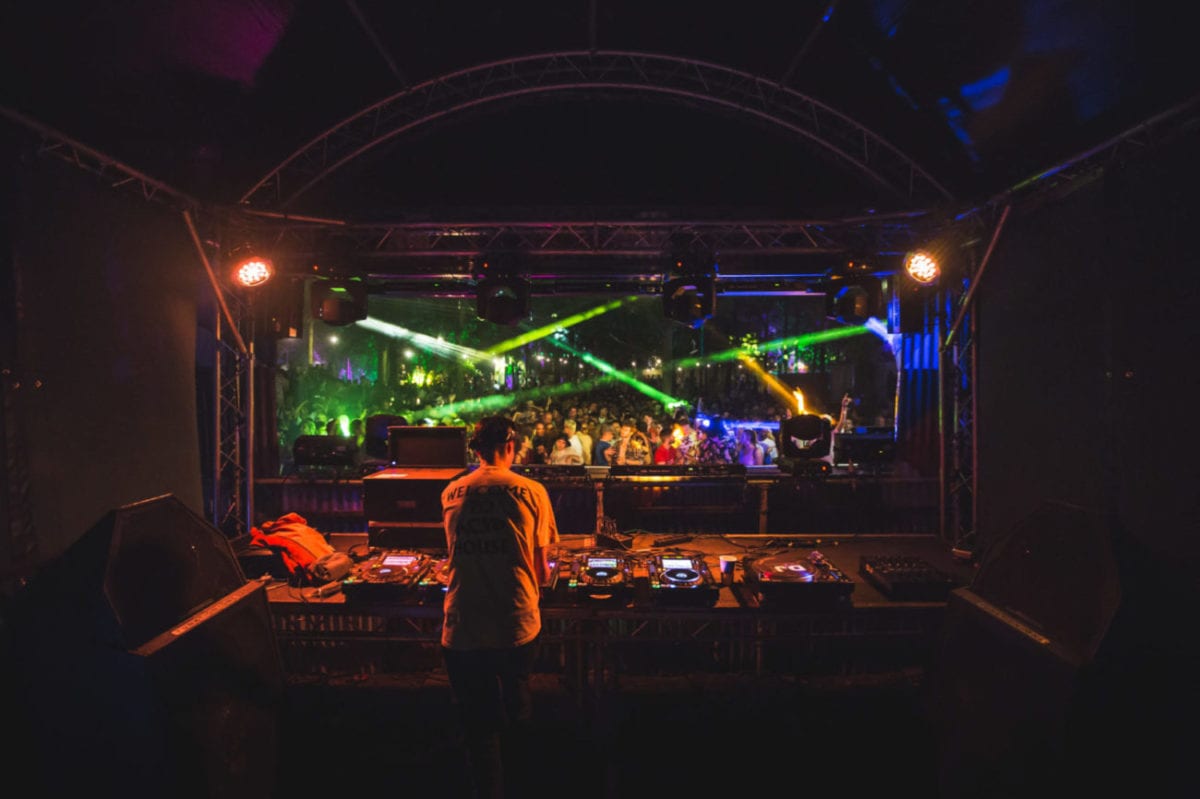 Today Farr Festival announced their decision to take a break from producing the next edition of the festival in order to re-evaluate their offering and reflect on what they have created.

Since its inception in 2009, Farr Festival have played a crucial role in the development of the electronic musical landscape in the UK. Being situated on the outer fringes of London in Hertfordshire, Farr have catered for those in the South of England and beyond that are eager to discover the very best that the UK and international music community has to offer.

Over the past three years Inverted Audio have worked alongside the festival to expand their audience and to curate and host the ambient and experimental stage named “Campfire Headphase” that debuted in 2017 with live performances from Huerco S., Leafar Legov and legendary sunrise sets from Sad City and Wolf Müller & Cass.

Farr were on the cusp of celebrating their 10th anniversary next year, but it is clear that this will not take place just yet. Let’s see what the future holds for Farr. 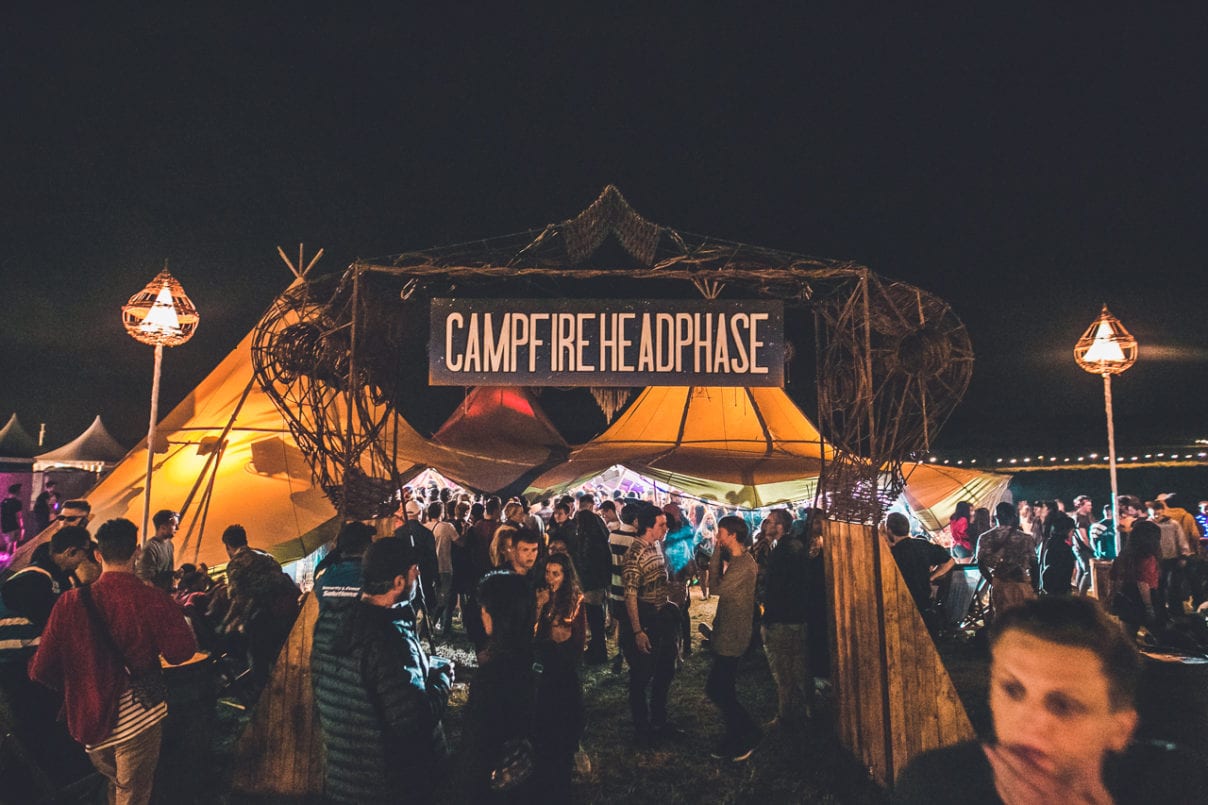 Following the ninth edition of Farr Festival we’ve made the difficult decision to take a break from producing the next version in order to re-evaluate our offering and reflect on what we have created.

Farr Festival was founded on the principle of showcasing the very best that the UK and international electronic music community has to offer, all presented within a magical woodland located on the outer fringes of London. Over the years we’ve hosted thousands of you – eager to discover new music, gain unforgettable moments and forge long-lasting friendships with like-minded individuals. Thank you to each and everyone of you for being part of this journey and for inspiring us to do what we do.

Farr is composed of a small team that are dedicated to making those scorching few days in July the pinnacle of our annual efforts. However, as the festival has grown, so has the demand on our resources, including our beloved home of Bygrave Woods and its surrounding environment. “Let things grow organically” somebody once said and that is exactly what we did.

It might seem like a simple thing to do; invite some artists, bring in a sound system, set up a bar and turn on the lights… things get a lot more complicated when the small party you began gradually evolves into an event with 6 stages, 120 artists, 100 traders, 300 crew and 8000 people attending. It requires unparalleled attention to detail, patience and thick skin to do this year upon year.

2018 was a bold edition and marked our most potent lineup to date. Highlights include Mr G, DVS1 and Zip flexing it out in the woods at Ma Dahu’s – Maribou State, Tom Misch and Benji B elevating levels at The Factory – Gerd Janson, Dixon and Job Jobse laying in down at The Shack – Antepop, Rezzett and Claro Intelecto unleashing the fury at Campfire Headphase. A very big thank you to our stage partners as well; Boy’s Own, Abandon Silence, Ransom Note, Inverted Audio, Bokeh Versions, Flux and Shake.

What does the future hold for Farr Festival? This is yet to be determined, but once we arrive at that decision you will be the first to know. 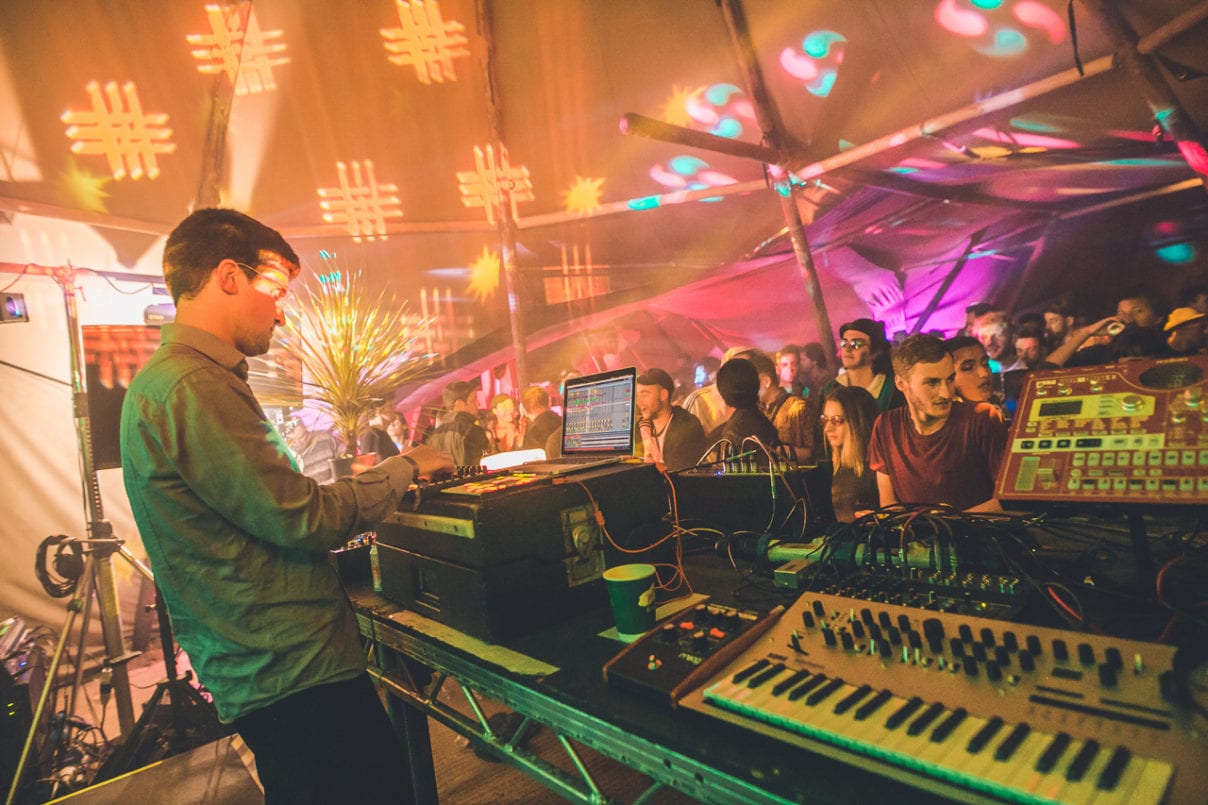 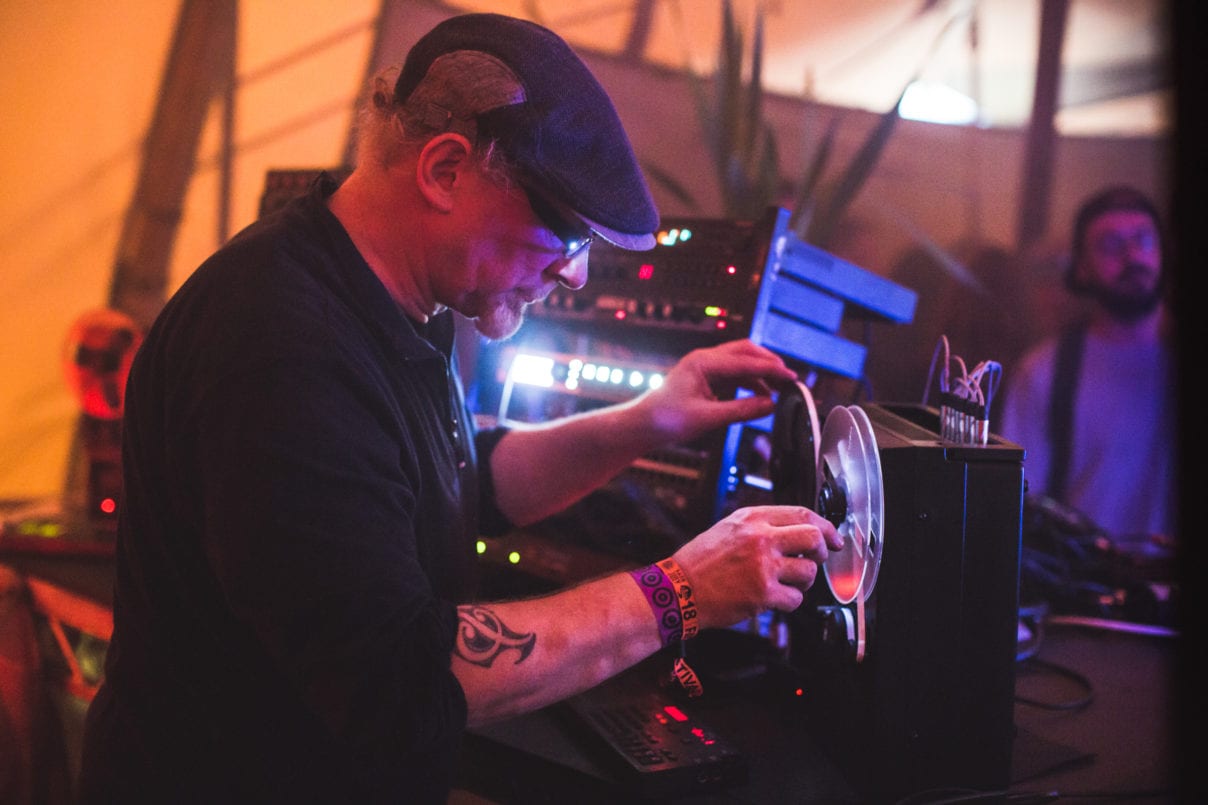 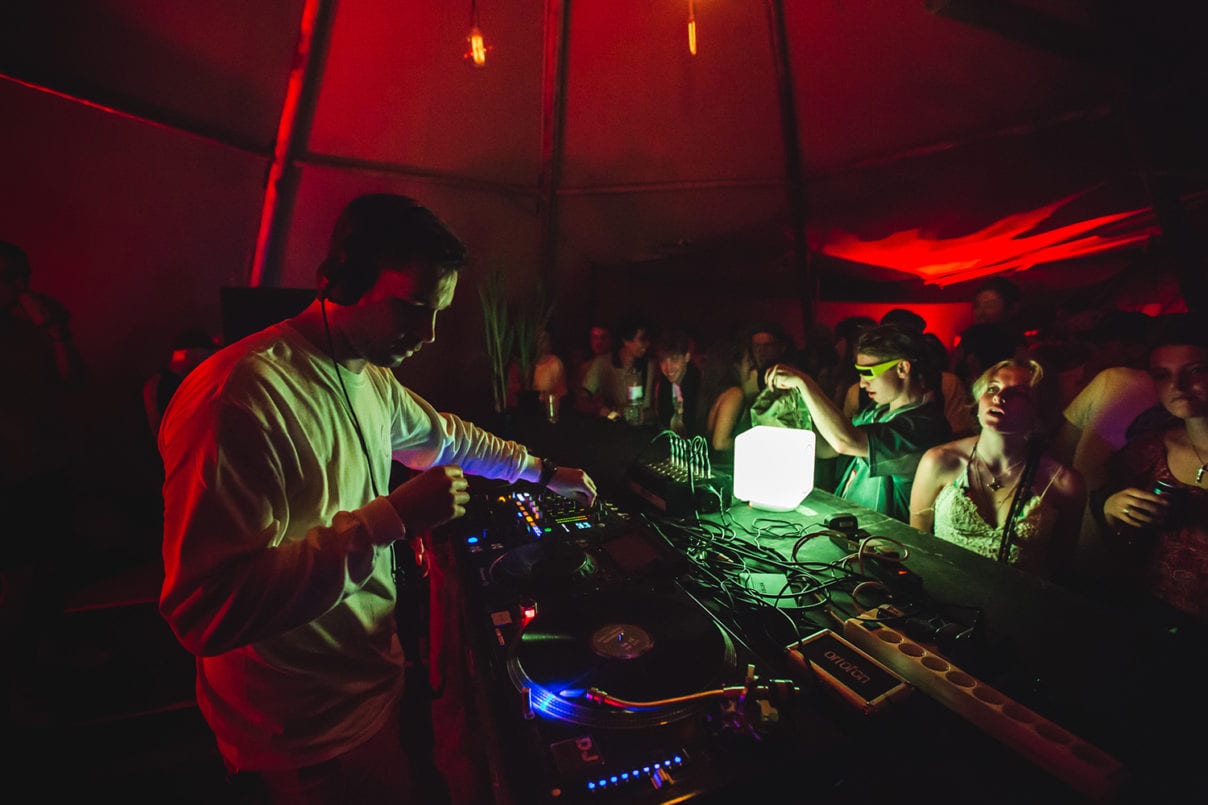 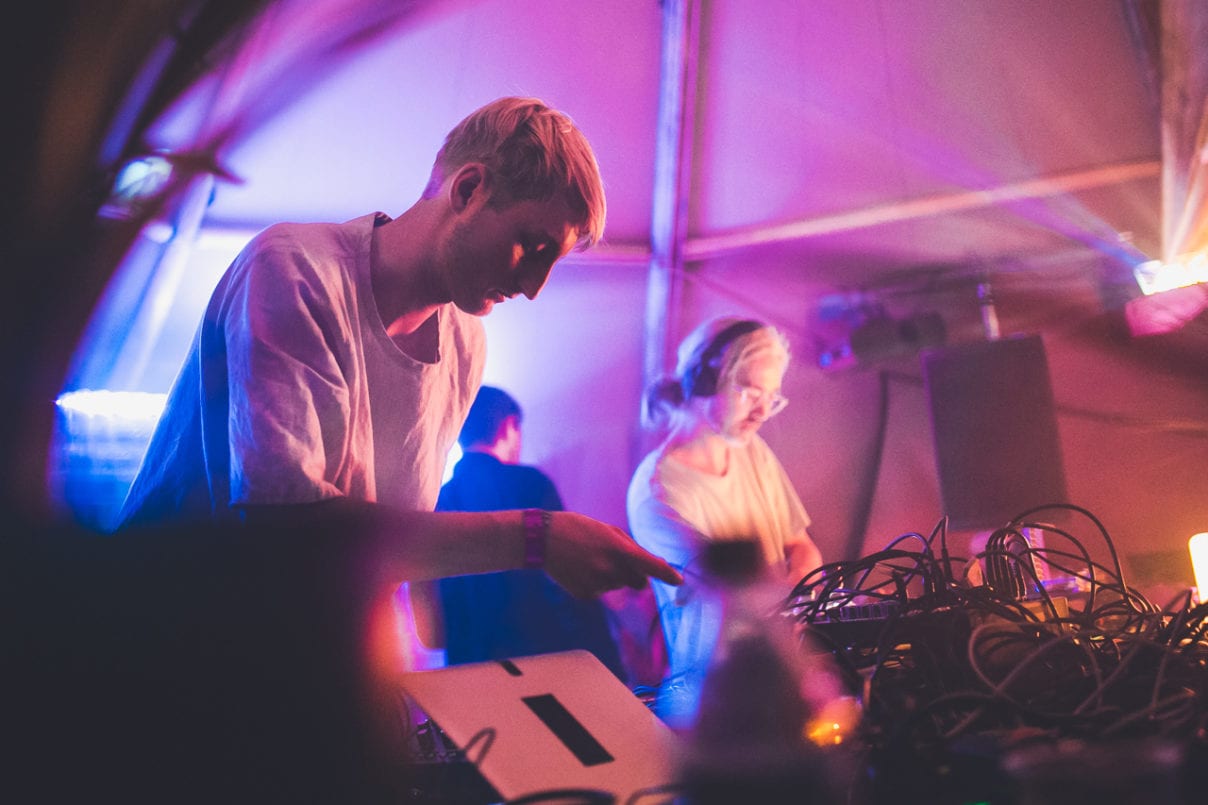 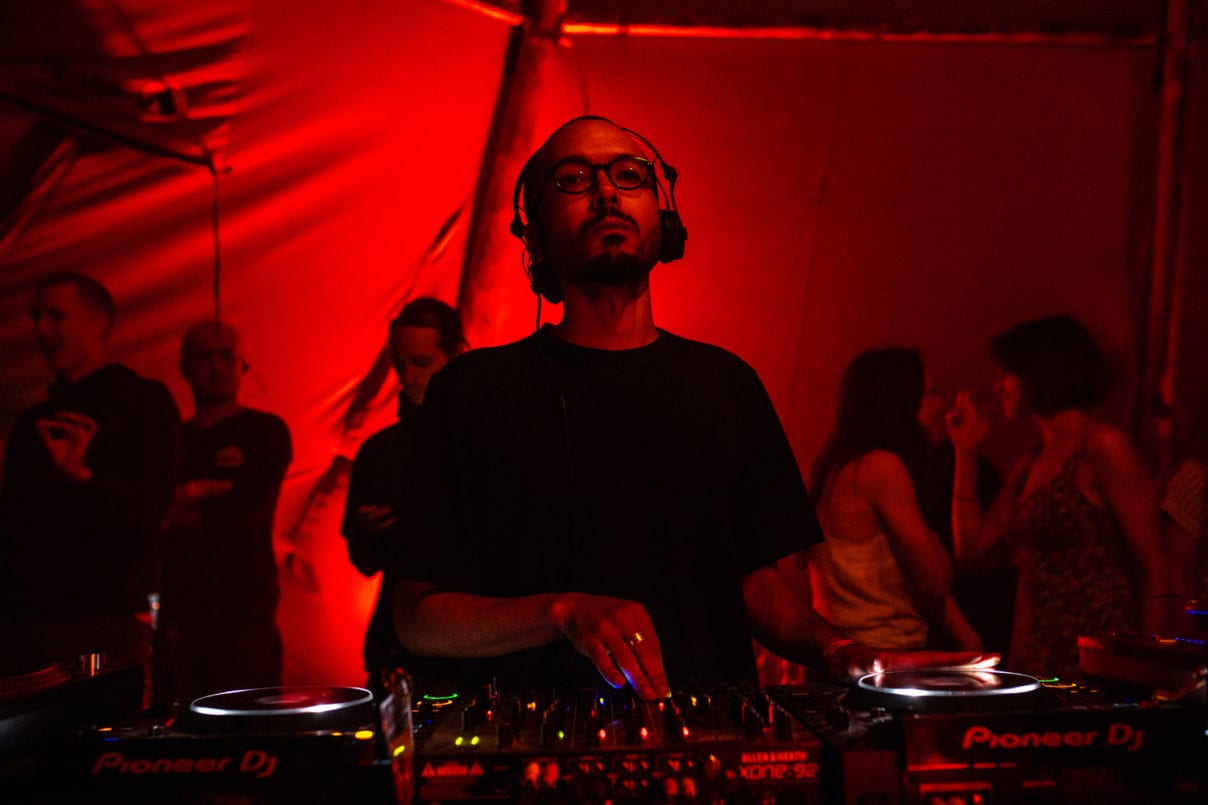 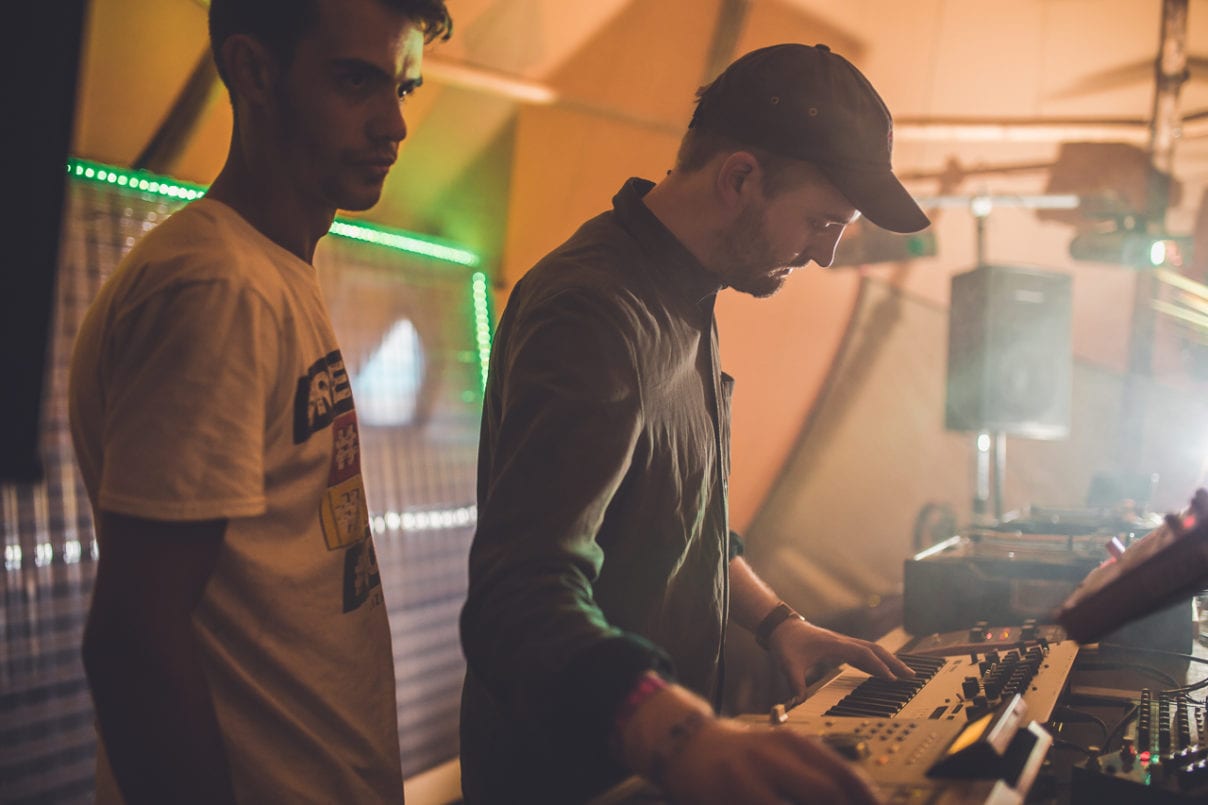 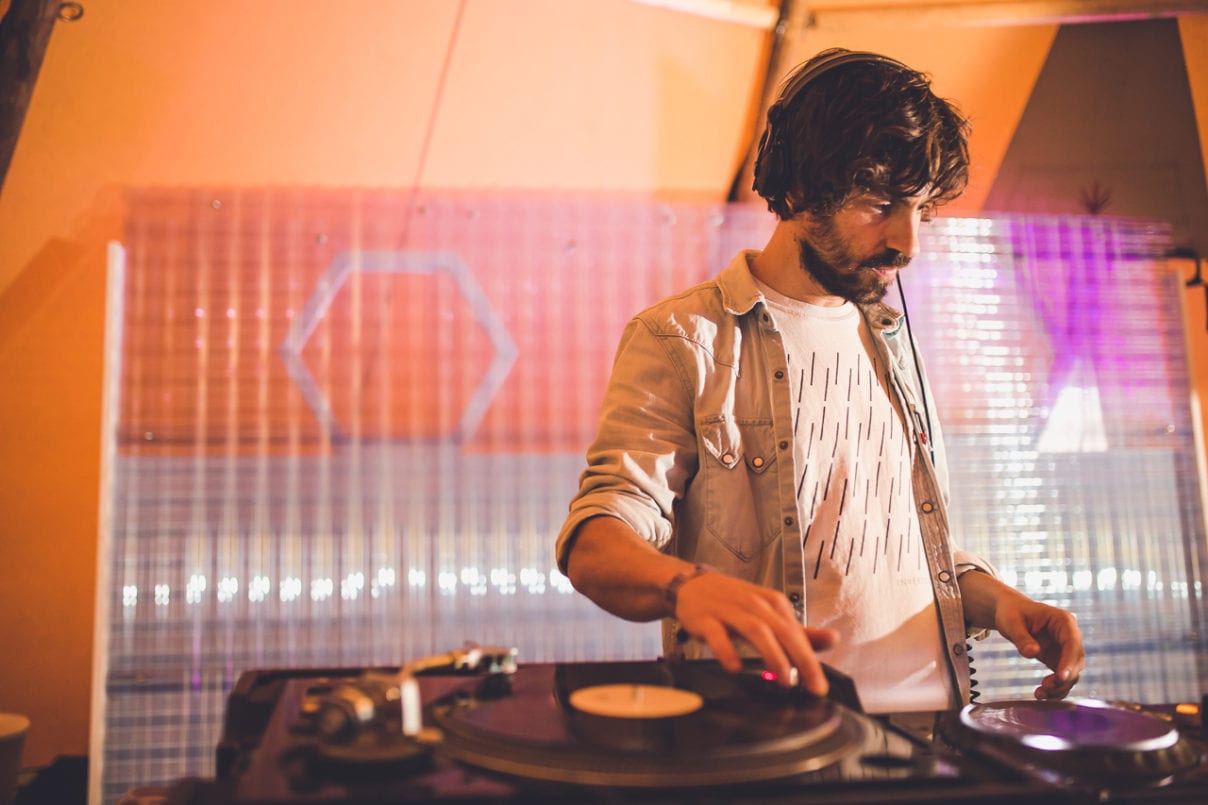 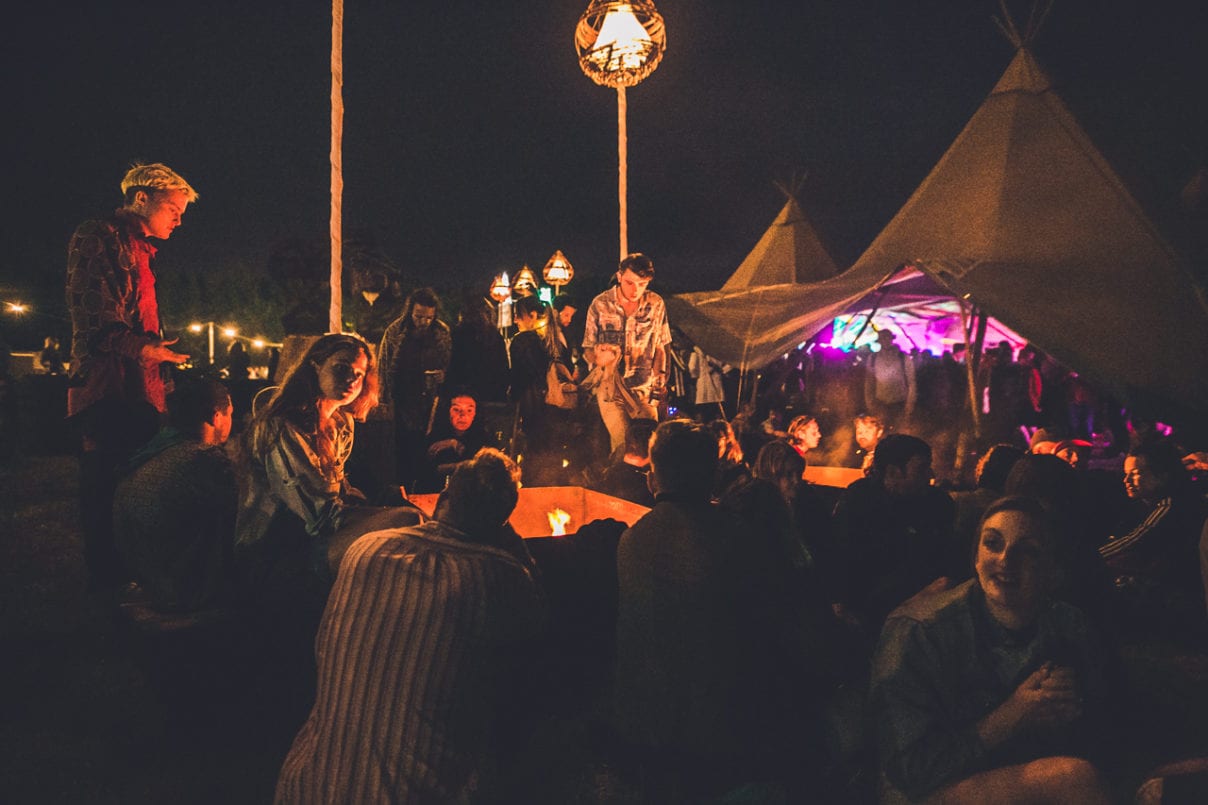