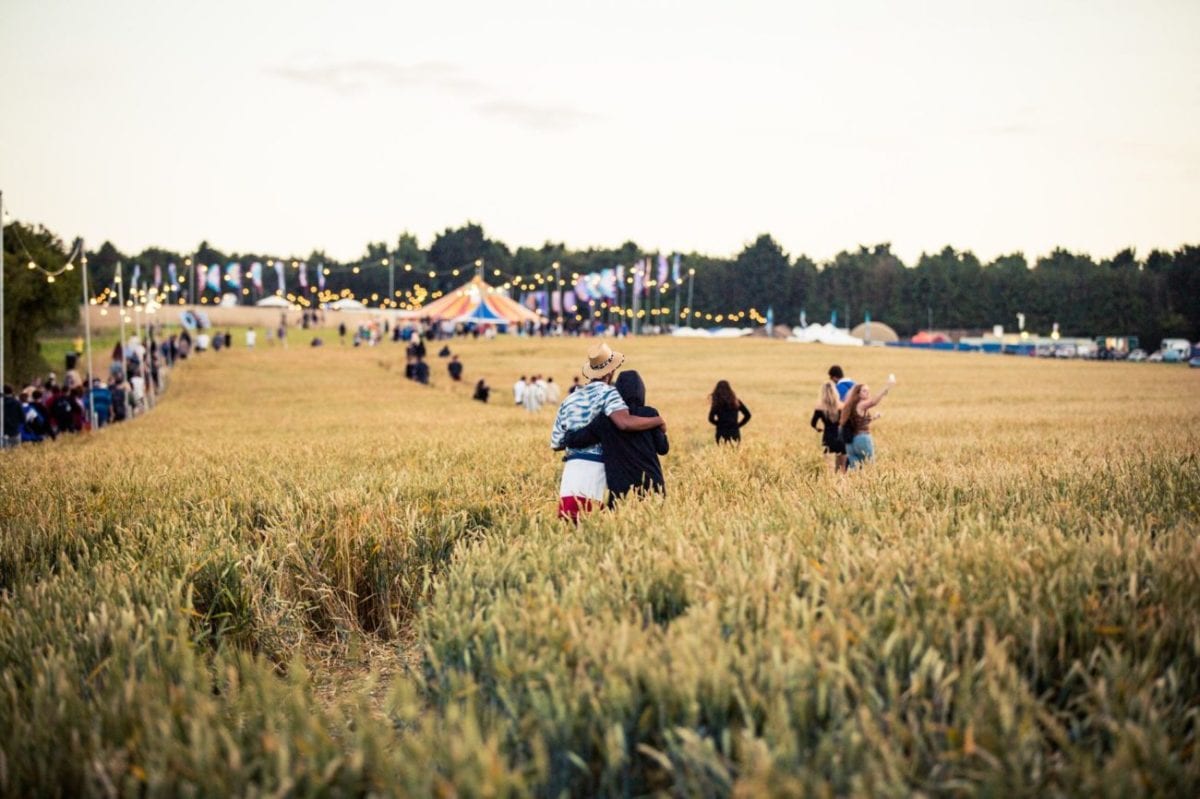 Today Farr Festival disclose details about their brand new main stage “The Factory“, which will debut this summer (13-15th July) at Bygrave Woods in Hertfordshire.

The Factory is a super-size main stage comprised of 52 shipping containers arranged into a rectangle formation that will accommodate 2500 people. The Factory will also shelter a monumental custom-built L-Acoustics sound system, apex stage, pulsating LED lighting rods plus a video mapping system to truly bring the shock and awe to the festival.

Further to this Farr Festival have also gained a new license, which brings along vast improvements to previous editions of the UK based festival. This year sound levels have been increased meaning that you’ll experience thundering sound levels across all six stage. The new license also permits for the music to keep pumping much later on Thursday, Friday and Saturday.