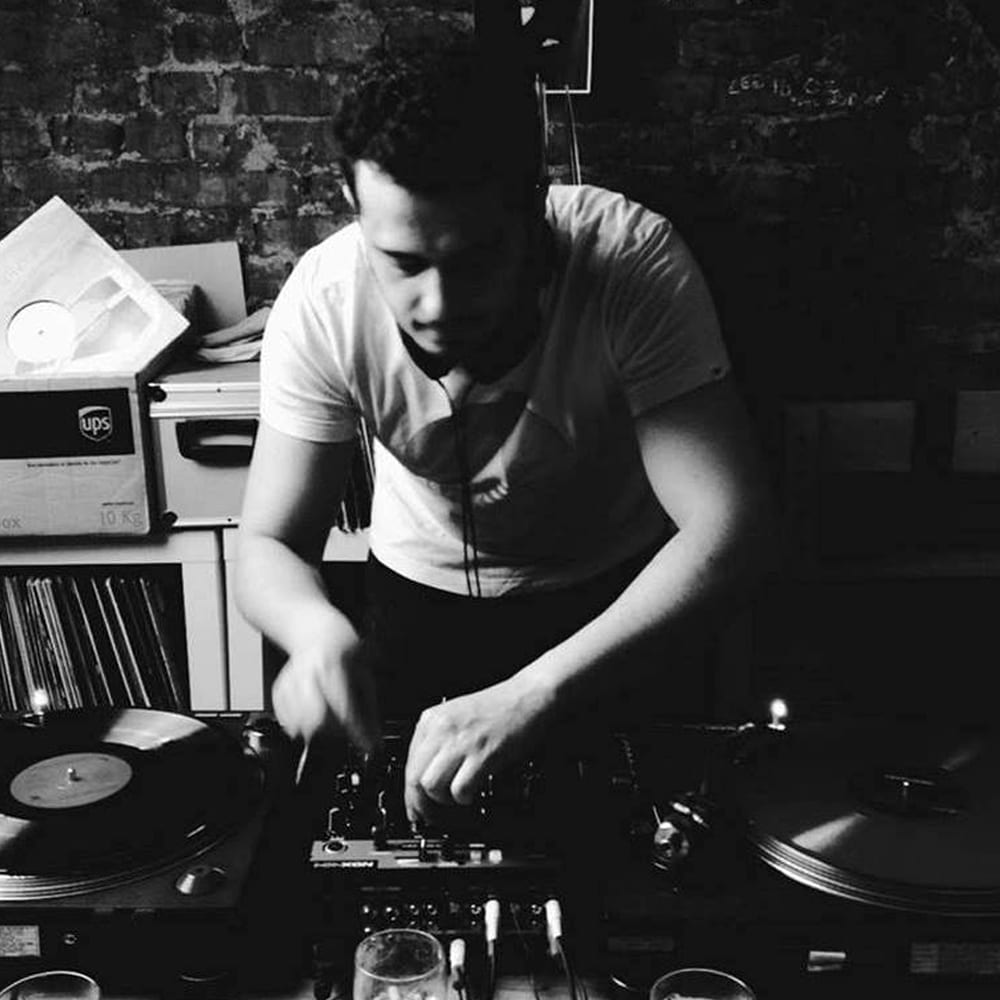 Following the success of our “Into The Woods” podcast series curated in partnership with Farr Festival last year, we’re happy to team up with the festival again to curate the 2017 edition of the mix series – aimed at exploring a spectrum of lesser known DJs and selectors from our community as well as some of the artists scheduled to perform at Farr Festival 2017.

First up we’re glad to welcome London-based DJ Luca Schavioni to the series. Luca started DJing back in 1996 in Italy, inspired by the sound of US house and techno music. Today his musical influences brush an even wider scope, from deep house to dub-influenced techno and all things atmospheric. His present mix nicely showcases the variety of his tastes, meshing music from B12, Ondo Fudd, Traumprinz, S.O.N.S, Shackleton & Ernesto Tomasini, Minor Science, DJ Sotofett and more.

If you’re keen to hear more from him, Luca regularly plays in London and hosts his own show on London Fields Radio. You can also catch him at his monthly listening session “Between Space and Africa” at Brilliant Corners. To offer further insight into his mix, track selection and overall atmosphere, Luca wrote a few words that you can read down below. 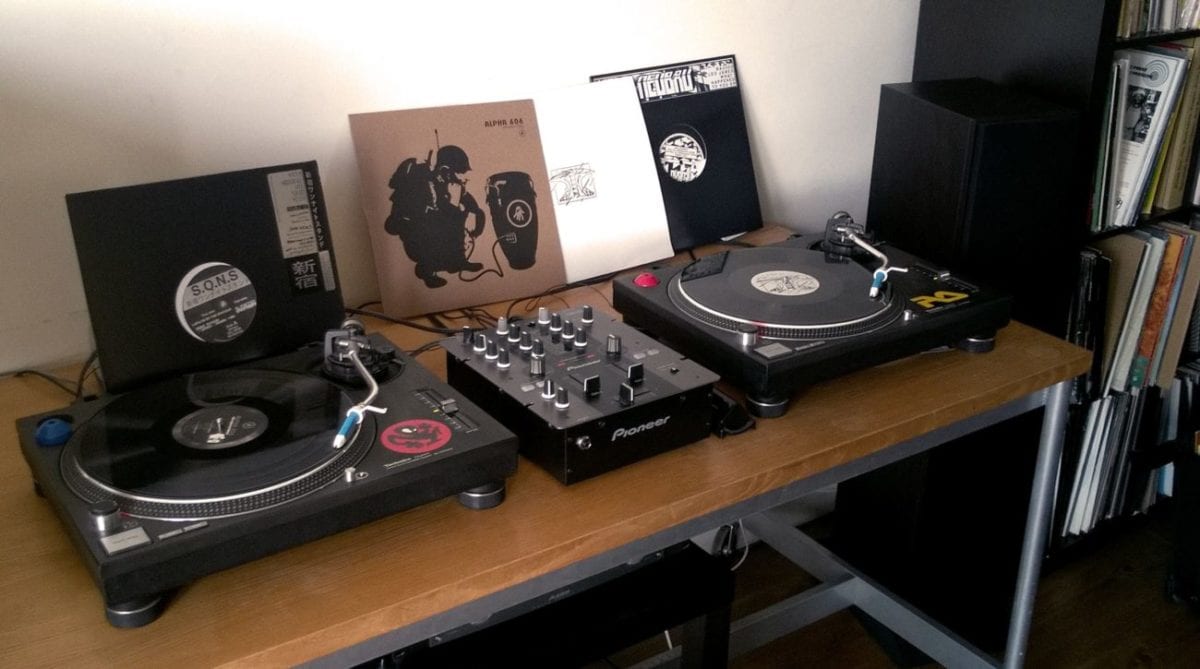 Luca’s ‘Into The Woods’ setup

This mix does not have too much planning behind. In fact, it is even way too spontaneous as a reaction to the over-thinking that I was starting to do when you asked me to put it together!

I have a vast record collection, spanning through a lot of styles and genres, and I’m also terrible at narrowing down (not only with records, but in life in general). So, when it comes to recording mixes, I must make sure I do not get too much side-tracked by the endless potential options I have.

I have ended up doing a mix of relatively recent music (most of what’s in here is much less than a year old) which still reflects my quest for diversity and eclecticism. It is a good summary of what I would play at a techno party if they asked me to be on the decks all night long. It starts with some slow-burners, grows slowly but steadily, and finishes with some tracks clearly aimed at liberating all the energies the dancefloor has accumulated. In between there is some deep-but-ravey techno and electro.

Yes, there are two DJ Sotofett tracks – the man reflects the diversity I was talking about, I don’t think I have ever been as loyal a follower of any other artist before. He seems to do no wrong every time he puts a record out, and they are all different from one another.

And yes, there are two Whities releases, because I liked both recently and they would fit well back-to-back; I reckon they pave the way for the end of the mix very nicely – but that’s ultimately up to you to decide!