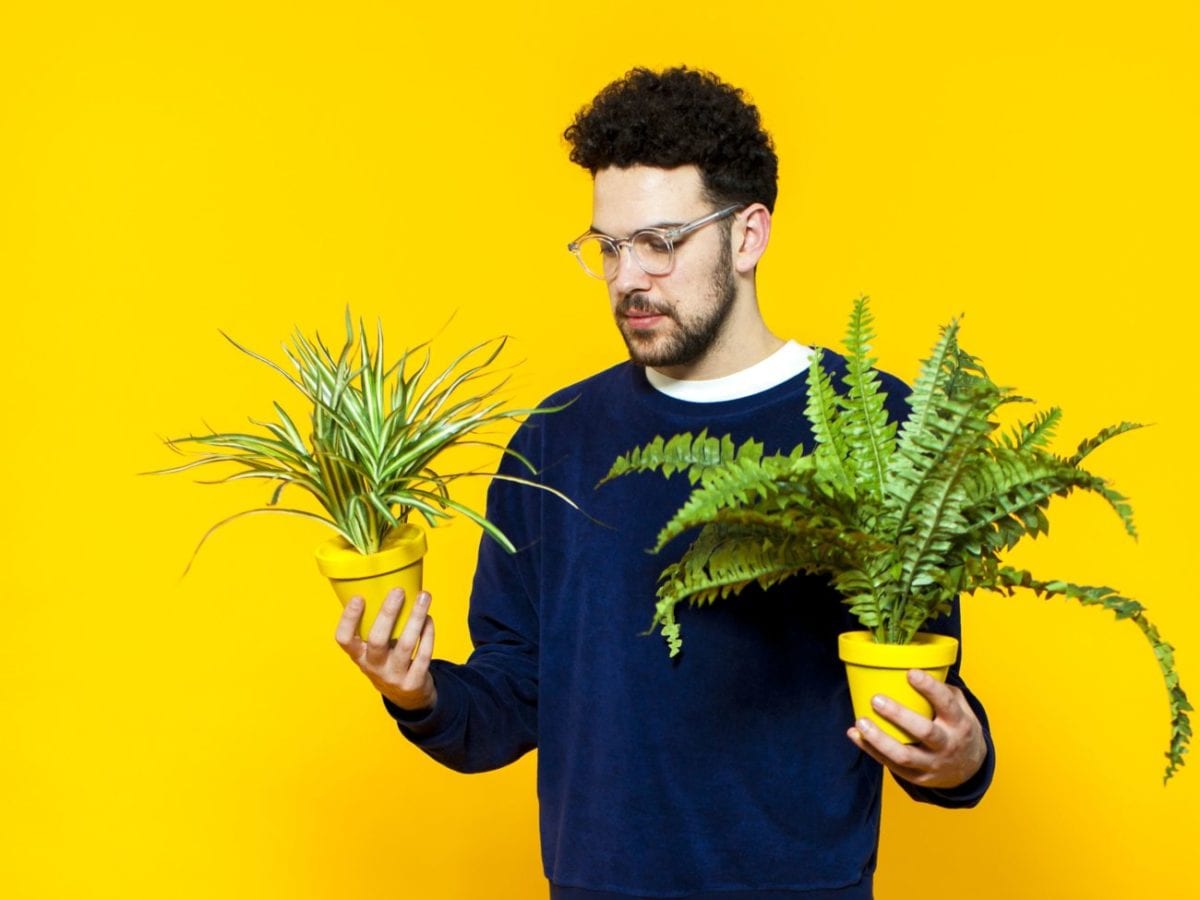 Described as “half darkly-cosmic and half retro-minded”, London-based multimedia artist Morgan Hislop weaves together an eclectic 70 minute mixtape, aimed to wash over mundane urban environments and replenish our cravings to get back to the woods. Featuring Japanese music from the ’80s and late ’70s in addition to the sound of Lone, Flako, Lord Of The Isles, Chambray, Physical Therapy, Machinedrum, Starkey, Martyn and more, this mix is one for the headphone commute.

Morgan’s debut single ‘Bright As the Moon, But Darkened By The Drama’ was released at the tail end of 2014 on Slugabed’s Activia Benz imprint. Featuring close affiliate Hairy Hands (Tape Club Records) on vocal duties, the track garnered a huge response, described as “a tropical mist of chill that is as much leftfield experimentalism as it is ear-friendly pop” by Dummy Mag and notching up 65,000 plays in just a month.

He followed this up with concept-heavy debut EP ‘Smitten’, released on Phone Home Records. The EP was accompanied with an artistic photo series art directed by Hislop, and featured guest vocals from trailblazing LA producer Ducky. Smitten merged “the worlds of introspective bedroom pop with more club-ready R&B jams for something that was distinctly personal’.

With frequent DJ slots and an almost exhausting festival schedule in the last year alone, Hislop saw 2016 out with a show on Rinse FM with Underground R&B label Limited Health, as well as several guest appearances on Radar Radio. A number of original EP’s are scheduled for release in 2017 with Hislop crafting his eclectic sound to a starker and more raw approach to his playful take on UK club music.

To offer further insight into his mix, track selection and overall atmosphere, Morgan wrote a few words that you can read down below. Morgan has also produced a series of abstract handmade collages. These playful images collate what Morgan have tried to explain below and add a visual aide to the mix.

To compile a mix based around the theme of being In the Woods is pretty much a dream scenario for me. Having been interested in our fascination with viewing and portraying forests and woodlands with spiritual and mystical qualities, whether with folklore and history through to today in pop culture. I even produced a series of mockumentaries in my first year of University exploring this idea, creating over-the-top scenarios and events occurring within this environment to passers by. Truth be told these were painfully amateur, but the intrigue has always been there.

Within this mix I wanted to create both a cinematic and atmospheric journey for the listener. The track list is questionably eclectic but I felt like they share a tone that resonates within the unknown and suggests bringing the natural and supernatural together.

There are hints of Studio Ghibli’s bright innocent nature and darker moments that are both eerie and suffocating. From some of the more literal tracks such as Kero Kero Bonito’s ‘Let’s Go To The Forest’, Physical Therapy’s ‘Deep Forest” mix of CFCF and a Bon Iver sample littered throughout the mix, I wanted to create a childlike fantasy to draw the listener in. Seiho’s Musique Concrète approach to dance music pops through twice and I have included tracks from a number of Japanese musicians from the 80’s and late 70’s, a scene I am really warming to recently.

Most of all the mix is to wash over you and transform the more urban settings we find ourselves in. I hope this mix will take you away from a place of walls and to a greater expanse. The mix was recorded late, staying up with a bottle of gin and with a wobbly idea to let the tracks speak for themselves. The majority of the 70 minutes plays more like a mixtape, with minimal mixing, to give it all room to breathe.

To accompany the mix I produced a series of abstract handmade collages. These playful images collate what I have tried to explain above and add a visual aide to the listen.