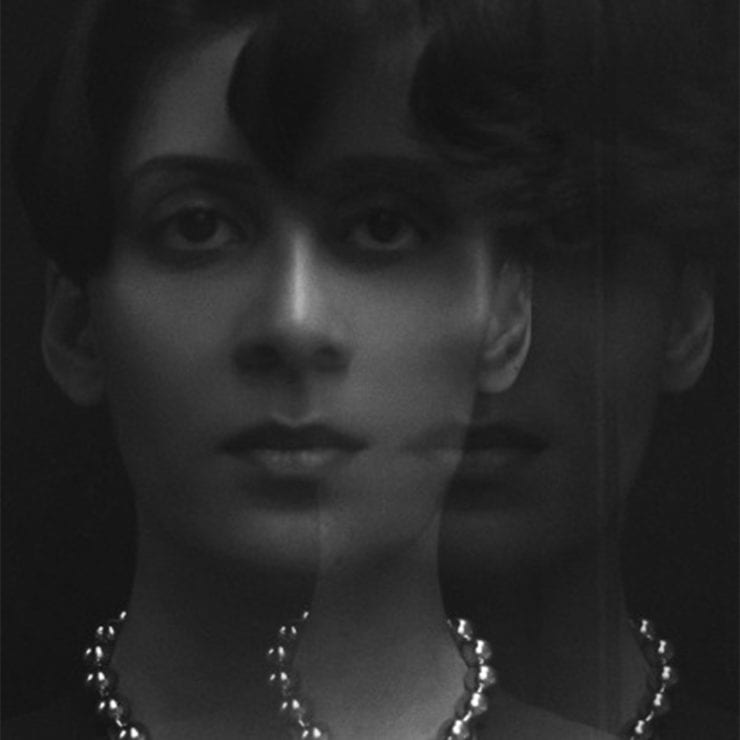 Senegal-born experimental producer and multi-media artist Fatima Al Qadiri has scored the soundtrack to Mati Diop’s debut film ‘Atlantics‘, which picked up the Grand Prix jury prize at the 2019 Cannes Film Festival and was selected as the Senegalese entry for the Best International Feature Film at the 92nd Academy Awards (Oscars).

The film is a supernatural romantic drama based in the suburbs of Dakar. Portraying the blossoming love between a young construction worker, who is exploited by his boss (Ibrahima Traoré) and a woman (Mama Sané), who is about to enter into an unwanted arranged marriage with a wealthier man. The protagonist and his fed-up coworkers soon disappear during an attempt to migrate to Spain.

Senegalese-director Mati Diop made history when the film premiered at Cannes, becoming the first black woman to direct a film featured at the festival. The soundtrack is spread over fourteen compositions, a combination of haunting vocals, strung instruments and synths that evoke an eerie yet beautiful ambiance that carry all of the trademarks of Al Qadiri’s finest works. Listen to ‘Boys In The Mirror‘ below.

The soundtrack is scheduled for release via Milan Records/Sony Masterworks on 15 November 2019. Order a vinyl or digital copy from Bleep. ‘Atlantics’ is available to watch via Netflix from 29 November 2019, watch the trailer.