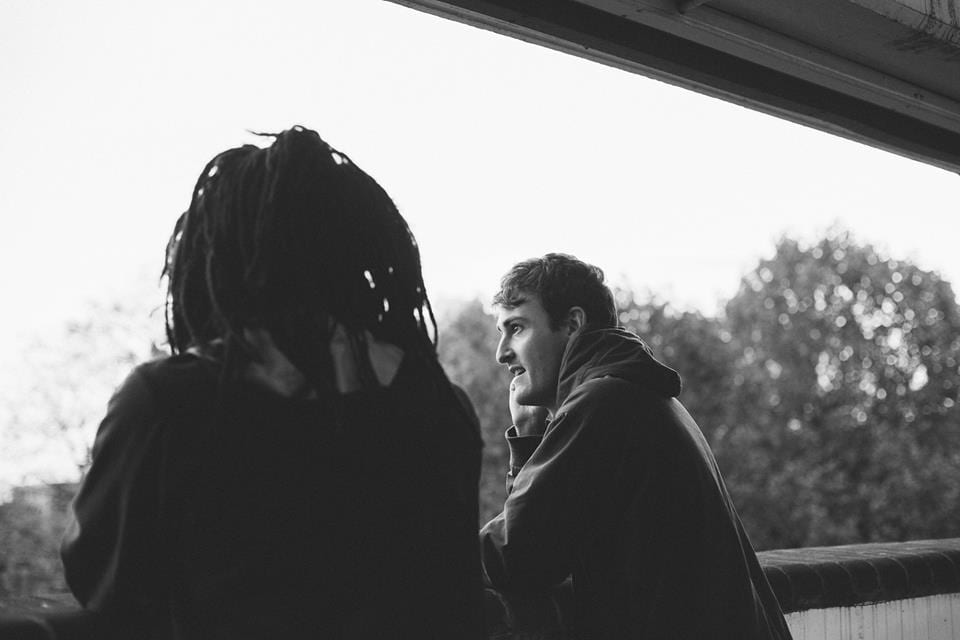 For his first incursion on the Rye Lane outlet, nothing better than an introduction from the label honcho himself. Bradley caught up with his new protégé and asked him a few questions about his Technician debut for RS, the Manchester scene and his work as a music teacher. 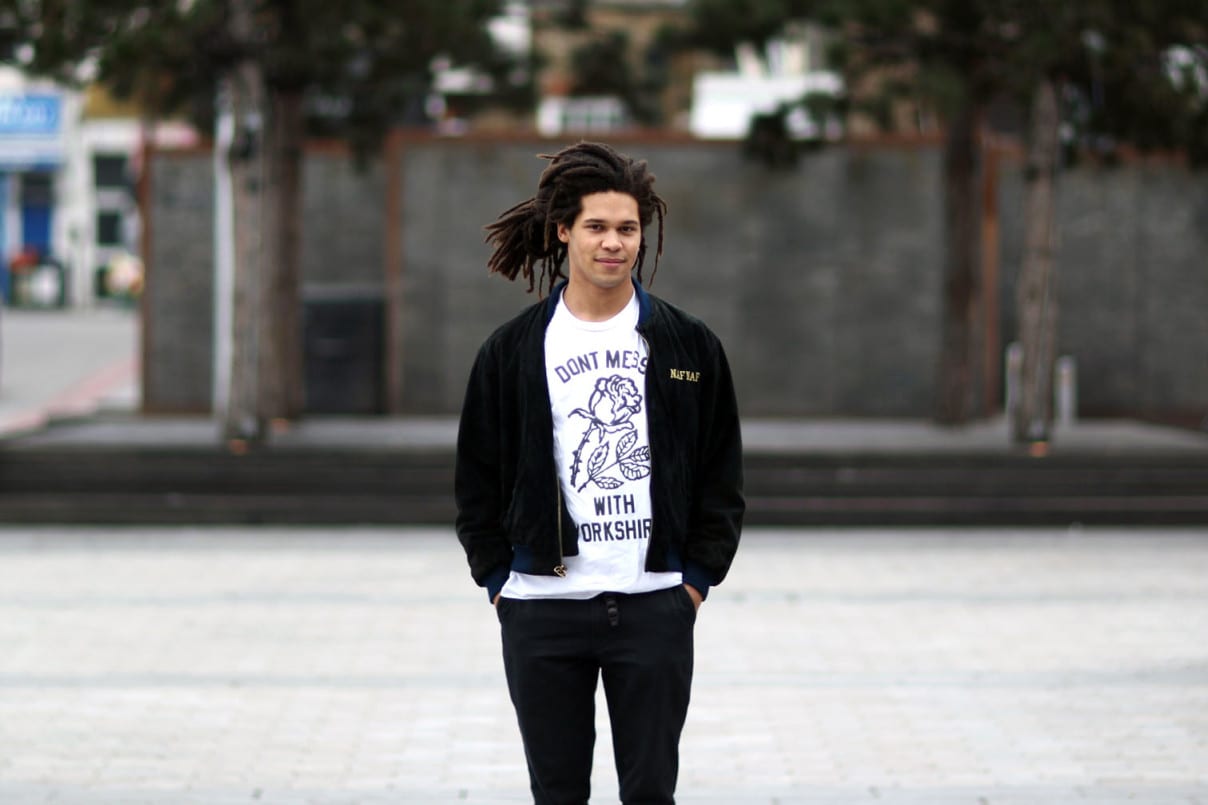 So Tom, Welcome to the Rhythm Section Family! Tell us a bit about yourself.

Well I’m a musician, producer and DJ originally from Cumbria and now living in Manchester.

This is your debut EP, but you’ve been an active part of the scene in Manchester for some time now…

I’ve been living in Manchester for around two and a half years now, but I’ve been getting more involved in the music scene over the last year. I’ve got to know the Banana Hill and So Flute guys really well, who both run quality nights in the city. I’ve done stuff with both before and have some exciting plans with them in the future too.

I’ve recently started doing a Monthly Radio Show on Liverpool’s Fly High Radio as well. So Flute’s Bolts hooked me up there. It’s a nice opportunity to dig deeper into the record bag as well as getting local DJ’s and musicians to come and chill and select some of their favourite tracks. 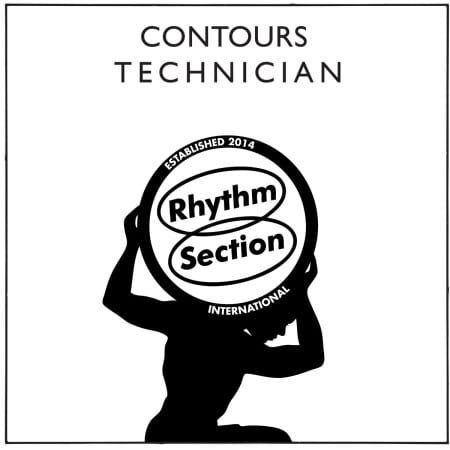 The Peckham link is there though, you are in the area quite often?

Yeah I’m down in Peckham pretty regularly as my girlfriend lives just down the road in Camberwell. Whenever I’m down I always pay a little visit to the Rye Lane record shops for a dig and have ended up doing a couple of shows for the guys at Balamii opposite YAM Records.

The first was a completely impromptu session using records from YAM as I didn’t have my own. That kind of epitomized the vibe of Peckham’s music’s scene for me. I was just some guy from Manchester who none of them knew, but they were willing to let me get fully involved in what they were doing.

What was your perception of Peckham as an outsider, how does it compare to home?

Peckham always just seemed really vibrant whenever I’ve visited. There’s this hive of creativity there and an energy that exists because loads of people are pursuing their own creative projects and are all kind of pushing on with it alongside each other.

The area is such a melting pot of cultures too and I think that is what makes it exciting. It is a world away from the remote part of Cumbria where I grew up. Cumbria was pretty baron musically, but I was lucky that I grew up with a bunch of similarly minded musicians and that a community music organisation called Blue Jam existed in our town that really exposed us to a world of sounds as well as pushing us to just play and enjoy it. 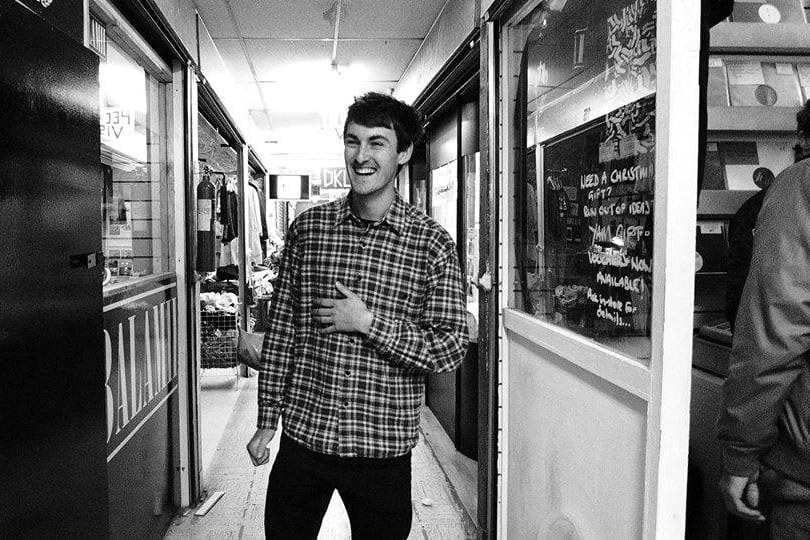 How does the scene in Manchester compare, what’s bubbling behind the scenes – who should we look out for?

There’s loads of quality music being made in Manchester at the moment. An exciting producer who lives just round the corner from me is a guy called Garth Be whose releasing records on his own Sweet Sticky imprint. Yadava, Cervo, Bolts and No Moon are people to keep an eye out for as well.

Another guy to watch is a producer and multi-instrumentalist named Shunya. He played Electric and Double Bass on a couple of tracks off the EP and is involved in loads of projects including Werkha’s live project. Keep an eye out for him!

There’s loads of really good selectors in the city too. As well as the above there’s obviously the likes of Mr Scruff, Jon K, Ruf Dug and Tom Boogizm holding things down meaning there’s never a lack of exciting music to experience in the city.

So you’re a trained drummer and percussionist – How has this affected your approach to Production?

Hugely. I’ve been playing the drums for far longer than I’ve been producing so this has always played an integral part in the way I make music. A lot of the time I’ll jam on ideas using bits of hand percussion or the kit then start programming drum patterns and layering them up with these live percussive ideas to give it texture and a warm live feel. 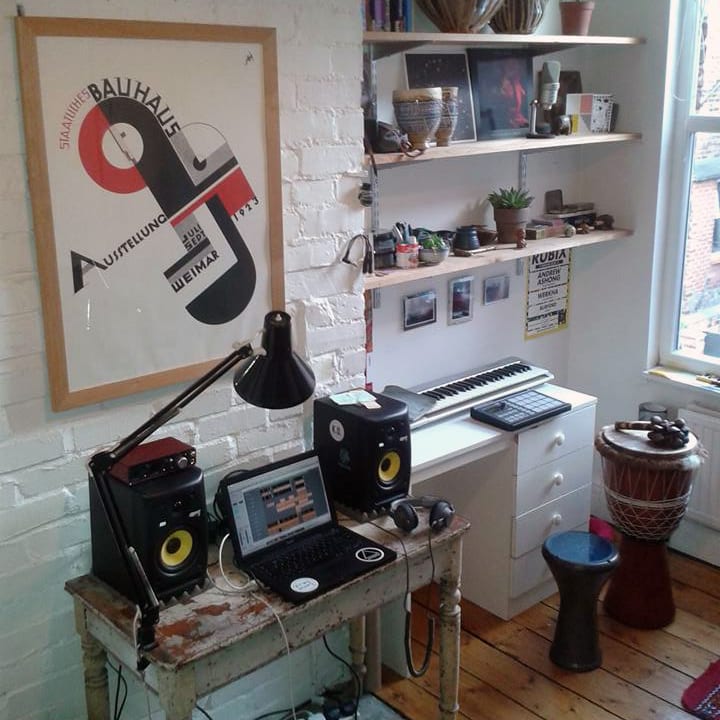 Tell us about some of the instruments and techniques used in the making of this EP.

I used quiet a few different instruments and approaches in the making of this EP. I’d quite often jam on bits of percussion like Kalimba, kit, Darabuka, Djembe, wood blocks and different shakers so there’s some of that in there. There’s also quite a lot of objects doubling as percussion.

I recorded loads of sounds when working as a Theatre Technician at Contact Theatre in Manchester so the main percussive elements used in ‘Technician’ and ‘Back and Forth’ were made using empty water containers from those recordings. I got loads of good stuff then, some of which I’m still yet to use. Gas cylinders and lengths of scaffolding being played with sticks have an amazing resonance so need to return to those.

When I’m putting together the rhythmic aspects of my tracks, I always just try and think about the texture of the music and how the rhythm patterns sit together so often mess about with different polyrhythmic and syncopated patterns.

There’s also little bits cut up from old records I’ve bought from charity shops, like 5 records for a quid. Sifting through all of those for dusty old samples is always a good way to spend a Sunday! 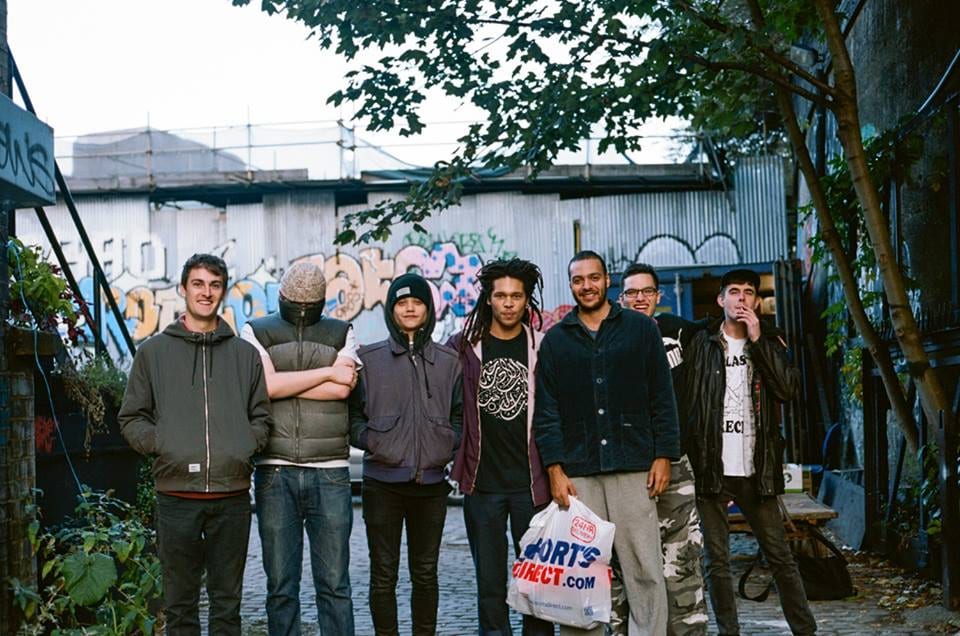 You’re also a teacher, correct?  I was interested to hear that one of your students even features on the EP! How did this come about, and in what ways does teaching feed into your practice?

A really important part of music for me is giving back to a community and helping inspire the next generation of musicians. I was lucky enough to have a really inspirational music organisation called Blue Jam foster me and my friends musicality growing up in Cumbria so it’s trying to do that for others so they can have the same enjoyment out of music that I’ve had.

Yeah one of my students also features on the record too! That kinda just came about through me working on my tracks after school in the studio and Callum just listening in and digging the stuff. He is an incredible young musician and has an amazing knowledge of Jazz and I just thought it’d be really cool to get him involved. At the time I never really thought anything would come of the tracks, it was just for fun, really.

So how did your music end up making its way to the Rhythm Section International Inbox? I believe Thristian had picked up on it as curator of Noise festival beforehand, right?

Rhythm Section was a label I’d been digging for a while. The Al Dobson Jr and Prequel releases really caught my attention as well as the obvious percussive heavy aesthetic of the label, so when I finished off a bunch of tracks and was trying to think who might actually be interested in this stuff RS was one of the first labels that sprang to mind.

Thristian had also backed some of my earlier tracks too so it was nice knowing I had his support before approaching labels as it’s a bit of a daunting thing to do really.

What does Rhythm Section stand for to you?

Community. A family of like minded musicians and dancers coming together to enjoy music.

Welcome to the family.

1. Technician
2. Eyes Down
3. Back and Forth
4. Seven Arched Tongues
5. Blossom Towers
6. GreenYellowBrown 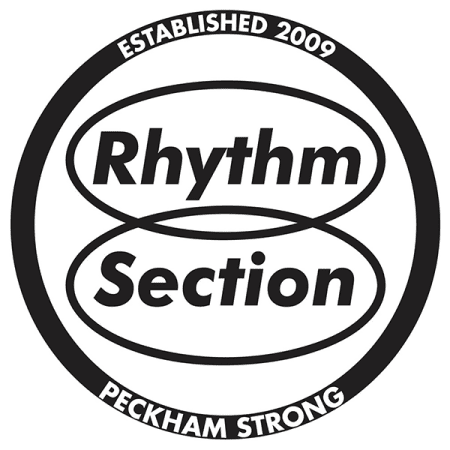