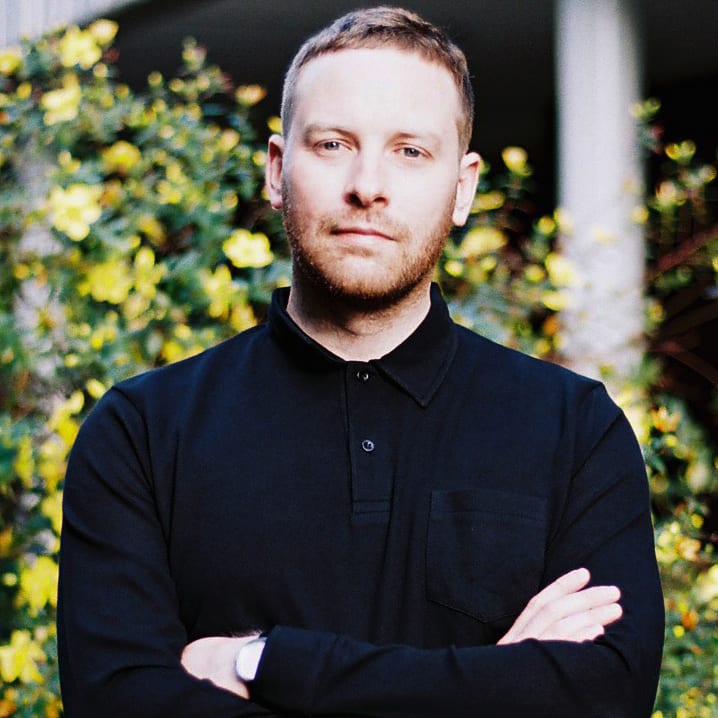 There is often an ignorant arrogance about a Glaswegian’s sense of self-pride. It usually involves a boast in the most ludicrous of subjects, a pride in the cities excessive obsession with alcohol, poor health and drugs, a pride in surviving amongst a city with the highest mortality rates in the UK.

Being blunt, this sense of pride is misplaced and nonsensical. However, as a city, on a personal level, Glasgow is good at treasuring those who strive for success above the reaches of this dirty old town.

I spoke to Andrew Thomson; owner of Glasgow based record label, Huntleys + Palmers, and one third of the Highlife crew about his loyalty to the city of Glasgow.

“A lot of things just happened unplanned, I ended up living in Berlin by accident and one year later I was still there. Last summer I was coming back to Glasgow more and more for different reasons, there was a real buzz about the city, the commonwealth games, the referendum. I only realised how much I missed the sense of community when I came home, I looked for it in other cities but it didn’t exist.”

There are a limited number of venues around the city, Andrew jokes about how compact it is in comparison to the likes of New York, Berlin and London.

“Glasgow doesn’t have the same day to day pressure as London, it could even be called a hedonistic lifestyle as such. People in London need clubs to blow off steam. I think this is maybe where quality comes into it, often people in Glasgow choose to go to a party if they know it’s going to be good whereas in London people choose to go to a club because it’s here, it’s instant and they want to go out.”

“Over the last thirty years there has been a surplus of musicians who have evolved from Glaswegian music culture: from bands such as Travis, Mogwai, Franz Ferdinand, Texas and Deacon Blue through to Optimo, Hudson Mohawke, Chvrches, Numbers and Kode9, the range in diversity and talent is vast for such a small city.”

“It is interesting as to why there is such a high density of people who are into music here. I don’t know the answer as to why. I remember visiting an after party when I moved back with some fairly random people and having this amazing, in depth chat about music with a broad range of characters: male, female, young, old, they all cared just as much about music as I did.”

6 November will see the release of a new Auntie Flo album ‘Theory Of Flo’ on Andrew’s, Huntleys & Palmer’s label. When I ask him about what lies ahead he explains that there has “never been any gameplan”.

This laid-back approach to life may have led to some of the cities widespread social problems. However, it has also aided itself to creative expression and opportunity allowing a small town up north to punch well above it’s weight.