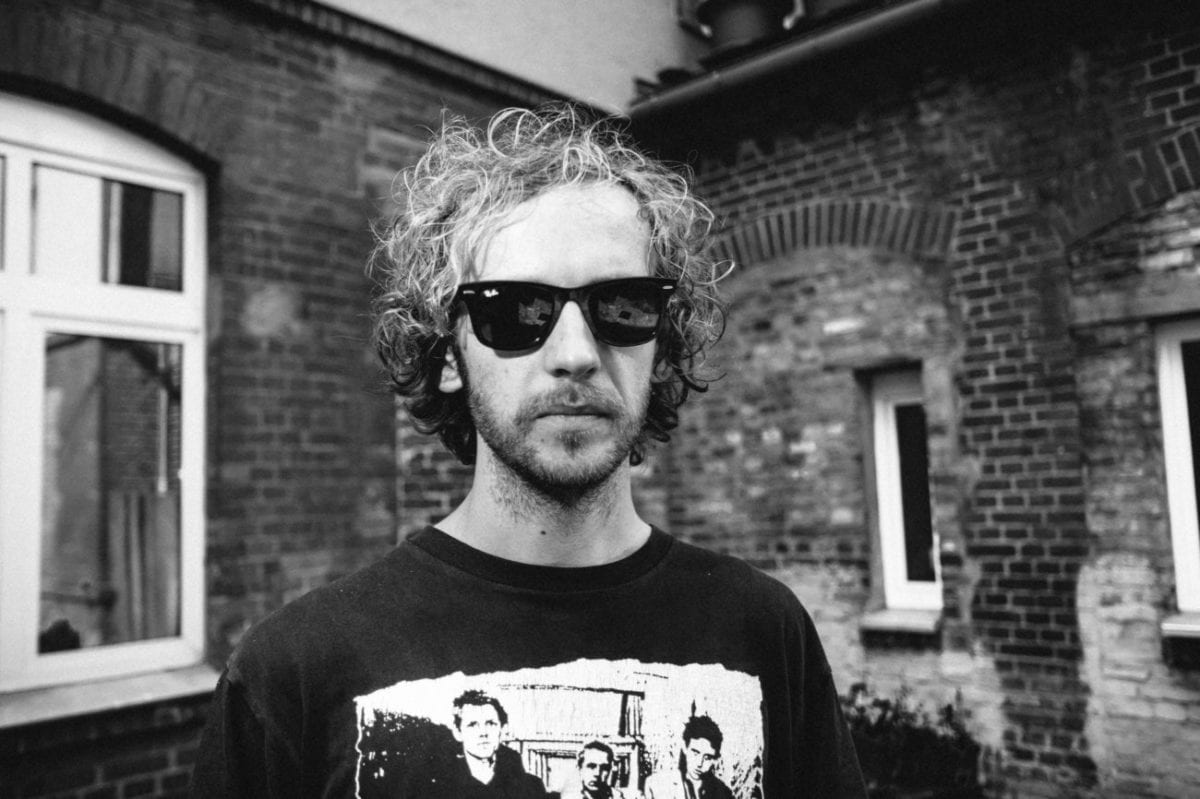 Over the last six years, Dutch producer Dollkraut made a name for himself by shaping a unique blend of lo-fi house and electro-disco cuts, working his own vein of retro-laced analogue gems halfway ’70s-styled cinematic recordings and a mosaic of indolent pop fragments.

Following his recent return to business with the excellent ‘Hornet Green‘ – his second instalment for Pinkman’s sublabel Charlois, we caught up with the Dutch producer to discuss Dollkraut’s kaleidoscopic signature sound, current studio weaponry and upcoming projects.

You inaugurated Pinkman’s sublabel Charlois last year with ‘Blackbox’ and just made your return on the imprint with the excellent ‘Hornet Green’. How did your collaboration with Marsman’s outlet start off?

Actually, we’re old friend. We’re both originally from the same part of Holland. The name of the ‘Pinkman’ label contains both halves of our surnames, so we’ve known each other for a while now.

Tell me about your aims for ‘Hornet Green’ – what was the context behind its creation?

Not really aiming, it’s just that I tried to make stuff that suited me with sequences, which could easily be added to a weird old action movie soundtrack.

The imagery attached to Dollkraut is all about retro film shots and giallo-like aesthetic. Are underground B-movies an inspiration to you?

They are. It’s the pureness.. Looking only at all the movie posters from back then, all illustrated by hand, those are epic. I just love the vibe, the cheesiness of the movies. Remember those camera shots where they zoom into an actor very fast..? They don’t do that nowadays..!

What about “Dollkraut” itself? Where did you pick that name from? It sounds like some obscure German proto-techno band from the late ’70s – early ’80s.

Don’t really know anymore but I didn’t want to express myself musically or something through my real name, back then it just sounded cool I guess. But thanks!!

How did you get into music production?

Your music sweeps a wide musical scope, from lo-fi house to disco onto synth-pop. What are you listening to these days?

Everything! I think that’s part of the the basics, you should really learn before doing anything in music. You have to know what ground you’re standing on, you don’t see that very often in the electronic dance bizz, of course there are exceptions but still, there are too many people thinking that they should start making music as soon as they own a piece of software. That being said, it differs from old country & western soundtracks and classical pieces.

You released your debut album ‘Schimanski’s Black Lullabies‘ last year. Has it changed anything in the way you produce music?

No, never change a success formula…

Your tracks often tie together a high level of musicality with some impressive floor-efficiency. Is club impact something you consider while composing?

Not really, if something comes out which also could be played by DJ’s then it’s a cool thing but no, I don’t think of this as a main thing to consider while composing.

Your sound is often melancholic and highly-melodic. In which order do you generally build your tracks? First the melody and then the beat?

It really depends on the plan. It could be both or just a rhythm guitar part, most of the time I have a clear image on how the production should sound. That’s the way it works for me and so this could have many approaches, doesn’t matter what comes first.

Can you tell us more about your current studio and live setup?

Right now my studio is also the rehearsal room for the band and I. So it’s packed with an old Fender Bassman and a Carlsboro Stingray transistor amp, a Sonor Swinger drumkit, my lovely Studer/Revox tapemachine, Soundcraft 1600 desk with KRK 3000B speakers and a red Farfisa Compact Organ.

If you were to pick one piece of gear that defines your sound better than any other, what would it be (and why)?

I should definitely say the Farfisa organ.

What’s the last vinyl you fell in love with?

What’s lined up for you next? Any tour, gigs or new release plans?

I also have a new 7’’ single coming on Knekelhuis Records at the beginning of 2016. Also a track on the Nachtiville sampler which you can purchase on the festival. A remix for Ed Banger records. And last but definitely not least, I am still looking for a suitable label to release my next album on….

Hornet Green is out now via Charlois, order a vinyl copy from Juno.