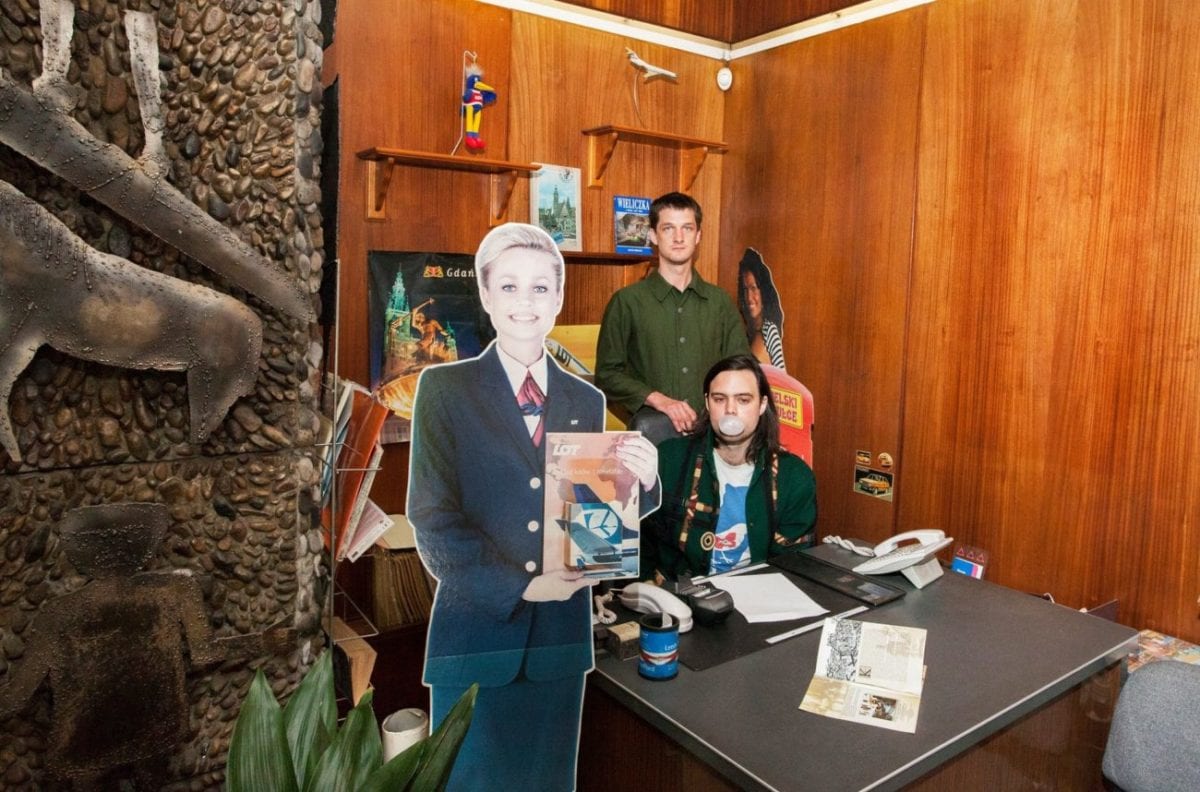 It is hard to pinpoint precisely what has led to the dynamic mish mash of electronic music culture in Glasgow. This city is rather like a musical melting pot; it isn’t one thing or another. Despite Glasgow’s reputation as some sort of techno party jungle, many of the producers, DJ’s and record collectors that reside here take inspiration from far and wide.

In a city which is ultimately built upon the success of self expression, individuality and culture, I spoke to a few of those involved in the scene who told me why Glasgow is the way it is, and over the course of this series of features I will ask them what within the city has led them towards their sense of musical direction.

Richard and Tom are the duo behind General Ludd. Over the last two years they have been producing music together in the West End of the city and have released records with both local and international labels.

The pair have formed a close relationship with New York party moguls, Eamon and Justin, who run Mister Saturday Night Records: they have a new release “Are You Loosing My Hearing” due to drop on the label any day now. Independently, both Richard and Tom have been and remain involved in a variety of other musical projects including Golden Teacher and Dam Mantle.

I meet Tom on a bleak Friday afternoon in the Saramago Cafe Bar on Sauchiehall Street. He informs me that Richard is running late as he is exchanging records with a friend nearby. When he arrives the door opens accompanied by a gust of wind and a battering of rain…this is supposedly summer.

The pair begin to talk about the concept behind General Ludd and how the living spaces within the city aid in the development of musical creativity. Tom explains that he finds as much inspiration: “in the street, and across the road” as he would “in a Juan Atkins record”.

He describes an area of the city where the Green Door Studio sits as being a “fertile” environment for making music, and explains that the dialogue between the music community and amongst friends often leads to the most interesting developments in musical progression.

Musical influences come in many forms for the pair. Tom describes that no one genre is responsible for General Ludd’s output.

Richard agrees, reflecting on the fact that he “doesn’t want to close any doors on creativity” by narrowing the pairs musical interests or direction. He expands upon this, offering his view on a pair of individuals within Glasgow that he feels have led the way in dynamic musical expression. 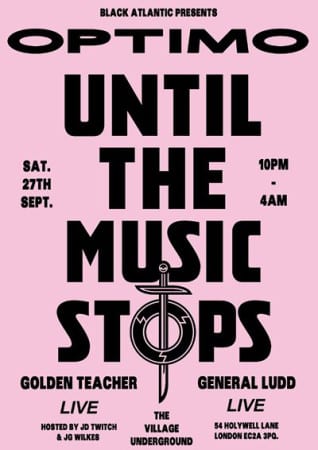 General Ludd, amongst many others in Glasgow, take a similar approach to playing records out in clubs and discuss how the influence of the likes of Optimo has allowed them to look at mixing in a “borderless” fashion. Tom describes the appeal. 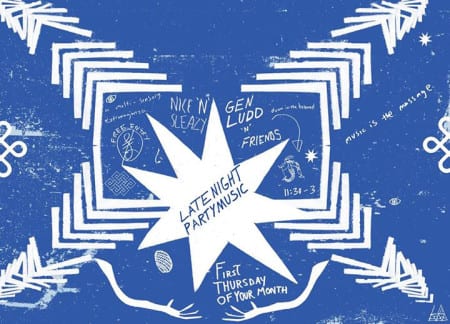 It is this sort of limitless approach to music that has led to a rise in off centre club music within the city. There have been several promoters who operate under a similar banner. Richard and Tom discuss the importance of the likes of a former Glaswegian promoter, Fielding Hope, who recently moved to a booking position at London’s Café OTO. They also make reference to former club nights such as Fortified and their impact over the years alongside the small time pop up parties which existed amongst The Art School community.

Together all of these things have helped to form a musical collage of no particular niche. Glasgow is a maze of creativity, tastes and interests. What has been discussed here is only one take on an experience of the city, there are many more.