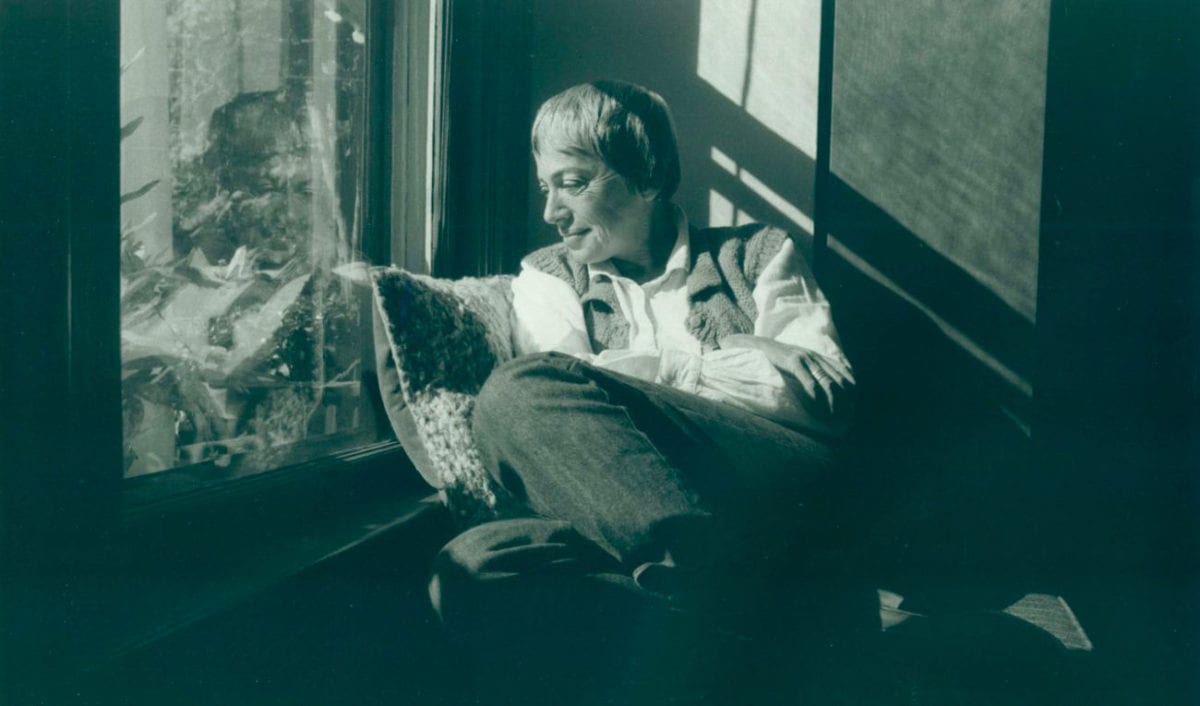 ‘Always Coming Home‘ is the late Ursula K. Le Guin’s ethnography of the Kesh – an imagined society of California’s Napa Valley. A utopian civilisation with the same word for wealth as for gift. The Kesh are a reminder of a sci-fi and fantasy tradition that strives to imagine a better future instead of brooding on dystopian nightmares.

Far more than just a novel, ‘Always Coming Home‘ depicts in intimate detail the rituals, poems and traditions of “a people who might be going to have lived a long, long time from now in Northern California”. When Le Guin finished the book, she wanted to hear what the Kesh sounded like. Collaborating with composer and musician Todd Barton, the ‘Music and Poetry of the Kesh‘ was committed to tape and included with early editions of Always Coming Home.

Some three decades later, Freedom To Spend, the Pete Swanson and Jed Bindeman curated sub-label of RVNG Intl, has reissued the ‘Music and Poetry of the Kesh‘ on vinyl, launching this delicate ethnographic soundtrack into the tumult of 2018. 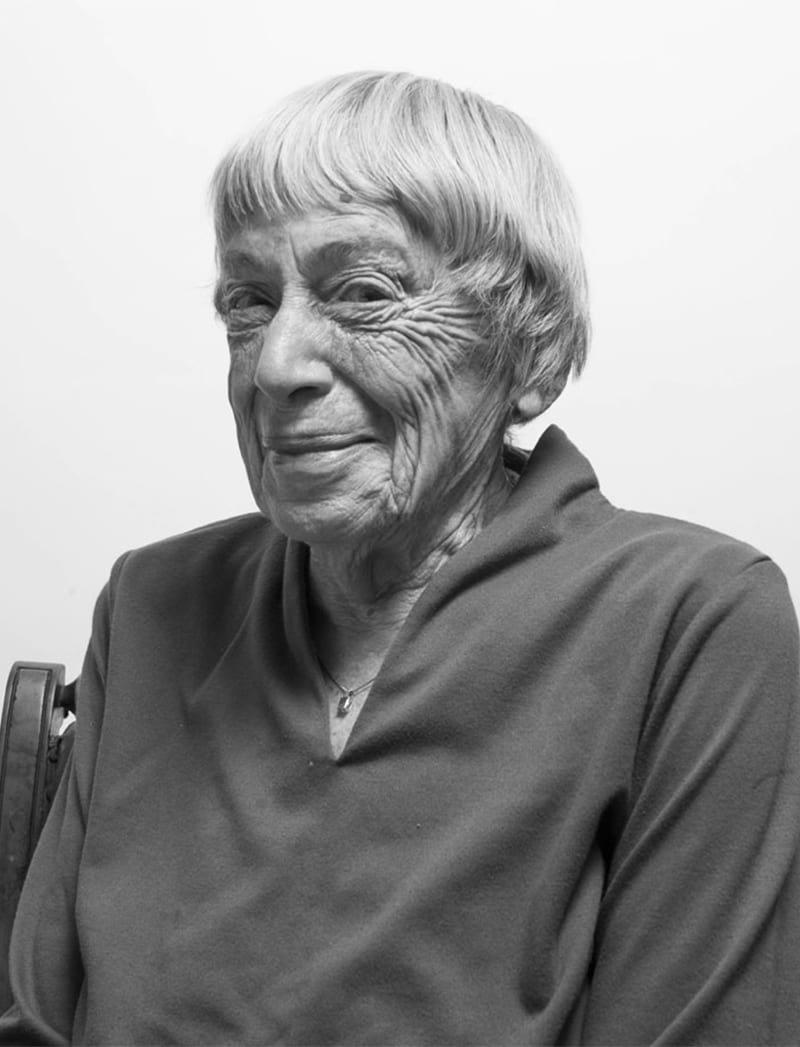 “I first met Ursula at a talk and reading she gave at our local University” recalls Barton.“Afterwards I overheard the director of the University’s radio station ask her if they could produce any radio dramas she may have written. She offered them her radio script, “Amazing Grace” about an underwater culture. I asked to do the music and was given a chance to take my music and sound effects cues to Portland and meet with Ursula to pitch them. She liked them and our collaboration began.”

Later, Le Guin approached Barton again, this time about a far more ambitious project. “The next time we met was at her family homestead in the Napa Valley. We went for a hike and she asked if I’d like to do music for her next book! And that began a two-year collaboration that turned into Always Coming Home.”

Listening to the ‘Music and Poetry of the Kesh‘ is a bewildering experience. At the core are poems, rhymes and rituals influenced by the Tolowa and Yurok cultures of Northern California and Oregon, interspersed with field recordings from the Napa Valley Barton took during a five day stay at the Le Guin family homestead. Some of the tracks feel improvised, chants recorded in the spur of the moment. Others, the delicately overlapping harmonies of Long Singing, or the intricately arranged arpeggios of A River Song, sound composed in minute detail.

“It [the record] was built around imagination and curiosity. Ursula framed our work as being archaeologists of the imagination, we would independently go on “digs” and show each other what we discovered. I would discover instruments, melodies, sounds etc. And she would bring lyrics, rituals, descriptions of dances, plays etc,” Barton explains.

“Some of the music I brought she would evaluate and let me know that it was “authentic” Kesh or, in some instances not Kesh at all or “pre-Kesh”. All of this feedback helped me refine the music and sonic environment of the Kesh.” 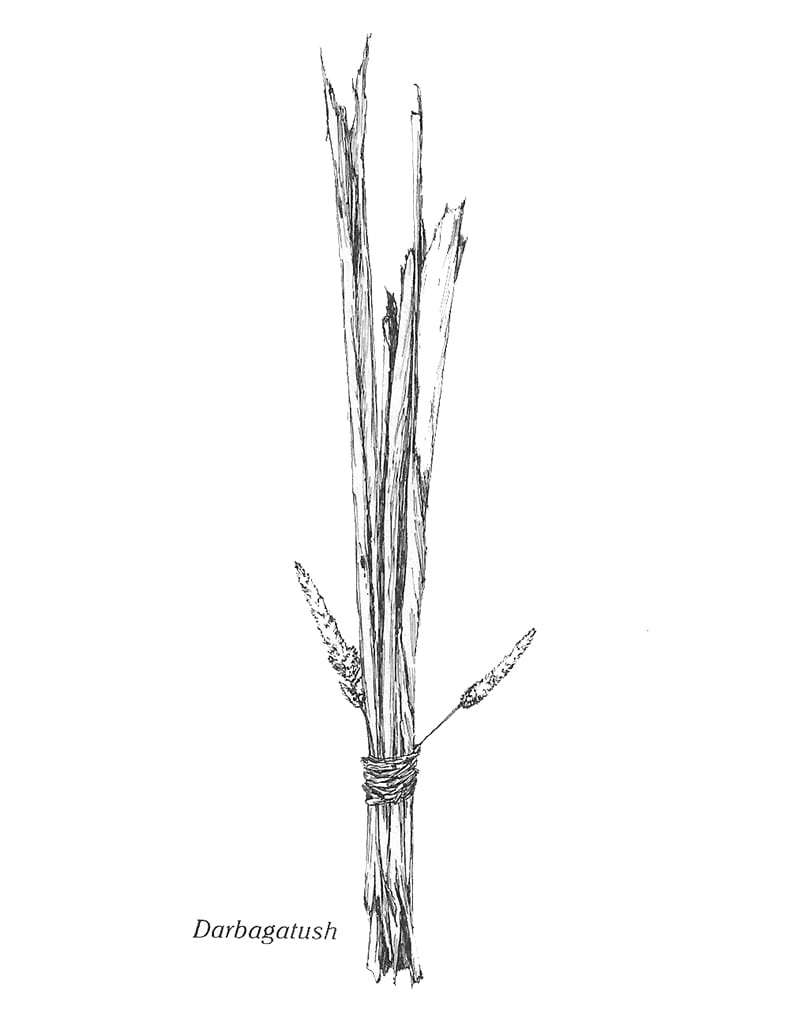 Barton continues: “I did not build any instruments except for the Darbagatush, which Ursula and I made up when we were working in Napa on the book. All other instruments were “discovered” in our imaginary “digs”. I would bring descriptions of how to build these instruments and what they sounded like. Then it was up to me to create the sounds using mainly a Roland Jupiter-8 synthesizer, trying to make it sound acoustical.” The ways this otherworldly music inspired listeners is one of the most heart warming results of the project.

“It was only after the book was published that other people read the descriptions of these instruments and built them. And I think this is a really important point: Ursula created a truly interactive novel! In the case of the instruments, people interacted by building them. Over the years various groups have performed the music and dance groups have explored the dances and rituals. I believe Ursula left us a wonderful gift in Always Coming Home – folks can read the poems aloud for friends and family, can sing the songs as well. Why not try a produce a play or ritual? Some of the daily customs can be easily adopted for one’s own mindfulness practice or comfort. Heya!”

Barton’s career in music has been a long and varied one. On top of his works with Le Guin, he has composed music for the Oregon Shakespeare Festival, and collaborated with the Cavani Quartet, KRONOS Quartet and Anthony Braxton’s Creative NW Orchestra.

“Most recently I’m exploring, performing and composing abstract electronic music and also helping people learn (via Skype lessons) to express themselves with esoteric electronic musical instruments designed by Don Buchla, Serge Tcherepnin and Rob Hordijk,” he tells us. Earlier this year he released ‘Music From the Studio‘, an album of tonal compositions performed on a range of Buchla synths.

“My personal, lifelong approach to music has been omnivorous! I’ve performed, researched and listened to music from around the world and for my early life performed music of the Middle Ages, Renaissance and Baroque periods. A good part of my middle life was/is spent performing and learning the shakuhachi (a Japanese bamboo flute). So . . . I’m sure everything came into play on some unconscious level [when working on Music and Poetry of the Kesh],” Barton explains.

“Upon listening to the music now almost 30 years later I can feel influences from Ancient Japanese gagaku, Javanese gamelan, Tibetan, Native American . . . but at the time I was trying to “discover” the Kesh sonic and musical culture and even create and learn their musical notation.” 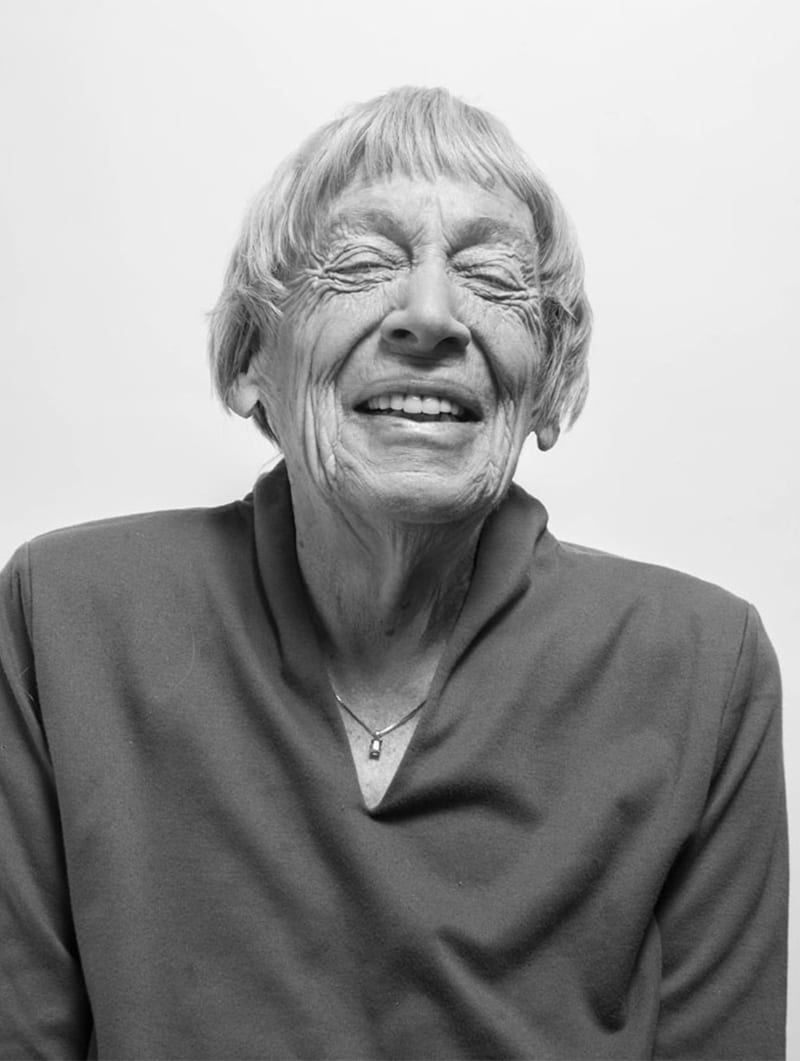 Moe Bowstern knew Le Guin across two decades. The author of the liner notes to the RVNG repress of the ‘Music and Poetry of the Kesh‘, she is well placed to shine a light on Le Guin, and the community that built up around her.

“I met Ursula in the early autumn of 1998 when she interviewed Ruby Banaitis and I for doing weekly cleaning at her house. Her longtime housecleaner Lauren was quitting, and Lauren handed off a list of clients to Ruby when we were just getting started cleaning houses as a way to support our artistic and anarchist activism,” Bowstern recalls.

“I was already a big fan of Ursula’s writing and was raving about Ursula’s amazing book Always Coming Home to Ruby when we met in 1992; she and I were beyond ecstatic when we learned that we had an interview with Ursula Le Guin! I’ve been cleaning for Ursula ever since. Over the years our relationship has deepened into a very interesting and special friendship with her, Charles, and Pard the cat. I knew her almost 20 years. Katie Burkart and I were at the house the day she passed beyond ansible range. It was like any other day, until we got the news.”

The Kesh were imagined as a society not dependent on ‘cancerous growth’ for survival. On record, this is manifested as a sense of playfulness and connectivity present in all the tracks – an attempt to imagine an alternative reality rather than simply criticise the present. Speaking to Bowstern, it’s clear this reflected Le Guin’s day to day life.

“We never talked much about music, although she would pass symphony tickets to us if she and Charles were unable to attend. She liked Bruce Springsteen, we did talk about that. I always wanted him to know that,” she explains.

“We mostly talked about books, the minutiae of keeping up a house, animals, the earth, family stories. I liked to save up jokes for her, tell her funny cat stories and she did the same with me. I mean, the wider news is pretty bleak just now. Occasionally we would deplore things–the gun-totin’ dingdongs that took over the Malheur National Wildlife Refuge for example, we deplored that whole episode quite a bit. I mostly liked to have a laugh with her.”

Coming as the sadness surrounding Le Guin’s death is still fresh, ‘Music and Poetry of the Kesh‘ serves as a reminder of this singular artist’s importance. “She’s certainly indelibly influenced a number of current well known sci-fi and fantasy writers as well as activists, anarchists, queers and rebels, while saying the whole time that she’s ‘just a middle-class housewife.’ That is hilarious to me,” Bowstern concludes.

‘Music and Poetry Of The Kesh’ is out now in both LP and digital formats. Order a copy here.

Discover more about Freedom To Spend on Inverted Audio.