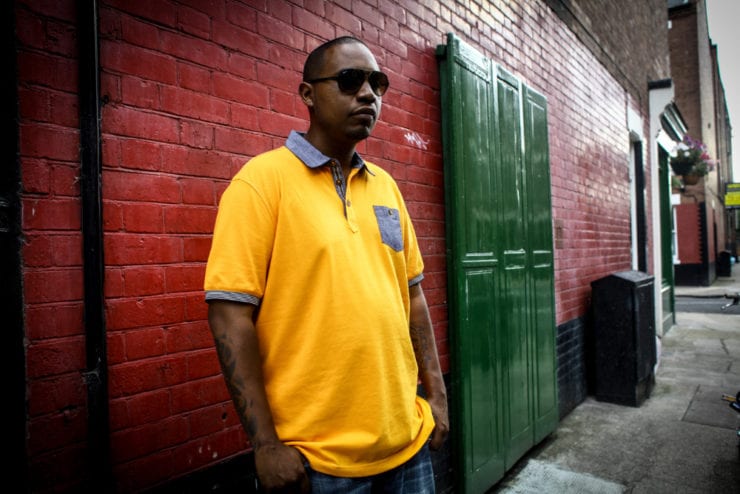 DJ Rashad and the Teklife family have been making quite a name for themselves recently. Well known in the Chicago scene they have recently begun bringing the Footwork and Ghetto House Flag to international attention. That flag has officially been implanted in British soil with DJ Rashads upcoming Rollin EP on Hyperdub. We caught up with DJ Rashad for a quick Q&A on the evolution of the scene in the U.K and U.S. 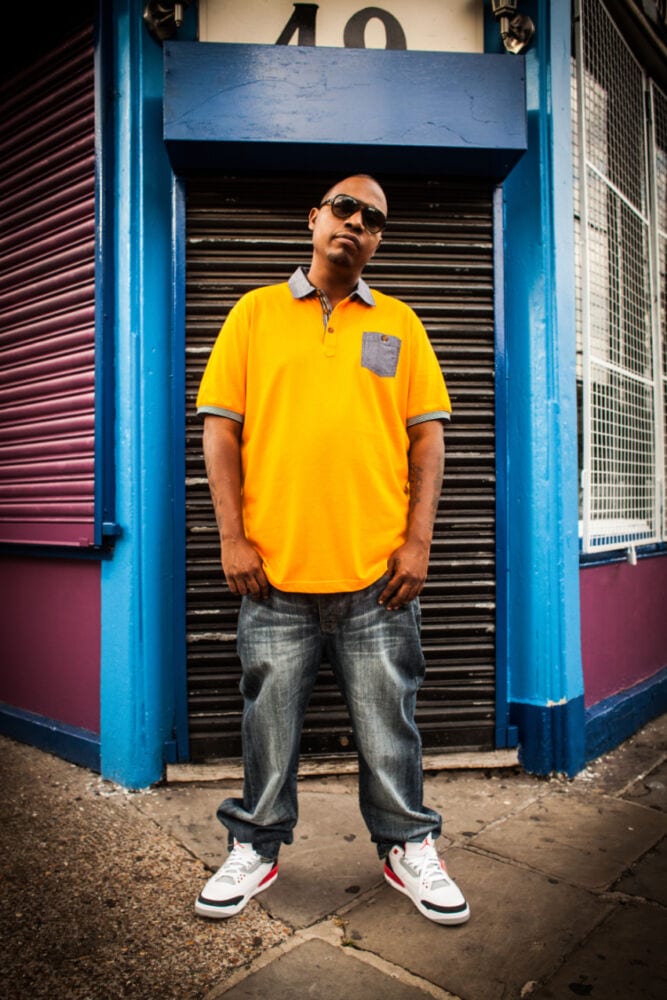 The footwork scene is gaining popularity outside of the U.S. how did the scene start up, what inspired it?

It started on South and West side of Chicago. It was inspired by Ghetto House music.

Production certainly has a lot to do with it as well as the audience you are trying to reach. When people move, it’s probably a good track.

What is it about Chicago that makes it such a unique breeding ground of dance music, compared to other cities?

Energy, diversity and motivation; people in Chicago have diverse tastes and are motivated by music. You can feel the energy. Whether it was steppers, break dancing, blues, slow dancers, we like to dance.

Chicago music has an undercurrent, which is always evolving, and it is competitive. We love our audiences so we continue to develop music that is edgy and sometimes controversial.

Have you ever-experimented in different areas of music apart from juke and footwork; is it something you are thinking of doing?

Yes. I’ve played around with R&B, Techno, Rap, Drum & Bass and other sounds for sure.

Do you think Juke and footwork Music is a purely a Chicago thing or can you see it taking root in other countries, Do you think there are any British producers doing footwork justice at the moment, or anyone you would like to collaborate with?

It’s already a staple sound on the club scene in Europe. It’s not just a Chicago thing. I appreciate the integrity of the producers I am working with in Europe. Of course Kode9 and Addison Groove have been integral supporters of our music.

I enjoy working with producers outside of Chicago. I have a bunch of trax with DJ NA of Nguzunguzu coming out on Lit City Trax and am working on something with Visionist at the moment. It’s all about spreading the sound.

What were the highlights for you last year and do you have a focus or anything you want to achieve for this year?

Everything was great for me in 2012. I got to tour nearly all year round and then to end it all, Spin Magazine gave “Teklife Vol.1: Welcome to the Chi” the top dance album of the year. I have so much to be thankful for! I want to continue to push the music forward and surprise you all with this new shit.

What inspired the new EP, Would I be right in saying love, loneliness and forgiveness are major themes? Did you approach Hyperdub with an idea or did they approach you?

I wouldn’t say those themes were heavy inspirations. They were all made around the same few days. Kode9 and Teklife have been in tune for a while. We were aware that he was a big supporter of the Footwork sound. We heard a lot about it. We kept playing the Hyperdub x Rinse show whenever our schedules matched, played parties together and traded trax. The EP was the next natural progression really.

You have released music under two British labels, what do you think is the main differences in how British treat electronic music compared to Americans?

I play on both America and England a lot. There are more similarities than there are differences. Wherever I play, the response has been phenomenal.

What do you think about this whole EDM thing, would you class yourself as part of the scene?

Sure – I am down with whole EDM thing. Yes, I consider myself a part of the scene. After all, I’m making beats on a sampler for people to dance to.

What American producers are you feeling at the moment?

Of course, I am feeling all the members of the Teklife and Tekk DJz family. Nguzunguzu, Massacooramaan, Machinedrum and Flying Lotus come to mind.

Can you sense any emerging new types of dance music forming both in the US and the UK or any new crossovers?

The future is open for a lot of possibilities. Stay tuned.