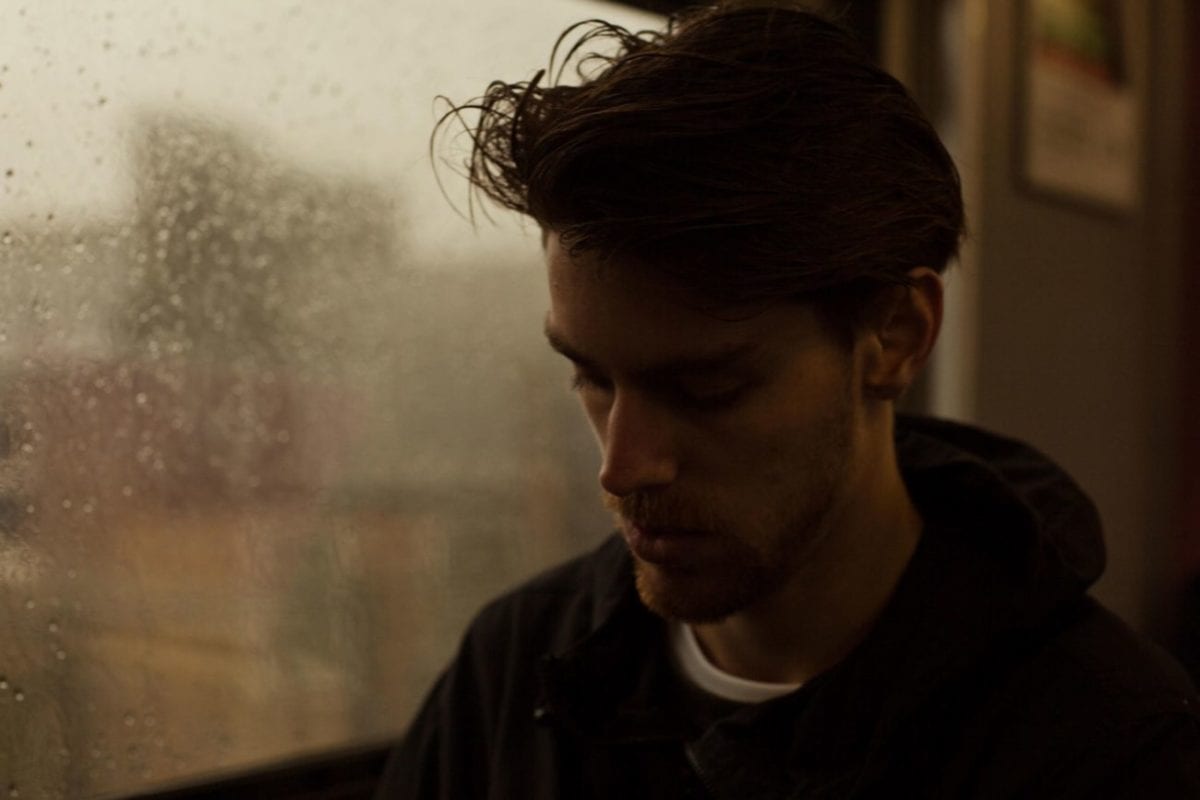 Francis Inferno Orchestra is set to release his debut LP on London’s Voyeurhythm imprint this May.

If you’ve ever witnessed one of FIO’s DJ sets, you’ll know he leaves no stone unturned in order to keep his audience in the palm of his hand; disco, house and speedy acid jams all blend into one and it’s most definitely something that needs witnessing first hand if you get the chance. It’s clear that his inspiration comes from many disparate corners of musical heritage and this is conspicuously evident on his latest full-length effort ‘A New Way Of Living’.

His departure from Melbourne to London has planted him right into London’s thriving electronic music scene and has spurred a noticeable progression of his style and taste as an artist. His EP on Brooklyn’s Let’s Play House in February this year was FIO’s last entry and was just a taste of what can be heard on ‘A New Way Of Living’: crunchy MPC beats interwoven with intricately positioned samples wrung from east London’s most concealed crate digger spots, creating the foundations for this collection of tracks. The music is passionate yet robust, rough in form yet calculated in execution and is the pinnacle representation of his manner; mature enough to be fresh whilst remaining true to the style of FIO.

The arrangement of samples is key to Griffin’s studio practice and appears throughout ‘A New Way Of Living’. The piano sample in ‘First Light’ rings endlessly though the track, sentimental and reflective in mood. It has similar aesthetics to ‘Ellingfort Road’ (a reference to Griffins first London residence): a classically inspired loop, sublime, introvert, and profound in nature.

Drum characteristics are consistent on the LP with thick distortion layered on by his trusty MPC (AKAI 2000). ‘Rap Beef’ is a more classic FIO jam that showcases this in full force along with ‘Scary TV’, an awesome club spectacle; spacey atmospheres coupled with big Juno style chords and rolling snares are broken up with digital arpeggios that build the tension. ‘Watching the Stars’ feels like a slight nod to acid, growing with layers of uplifting pads like a flower into the fresh spring sun. ‘The More You Like’ and ‘G.A.B.O.S’ feature deep, beautiful samples delicately driven along with subtle drums and flowing bass for that real FIO experience.

‘A New Way Of Living’ is a testament to FIO’s talents as a young producer and his greatest achievement to date. A strong start to what is looking like a busy year for Griffin.

We shot a few questions over to Griffin to get a better look into what he’s all about.

What’s the story behind the album name and photo / artwork?

Well I just packed up and left Australia with my girlfriend in June last year and decided to settle in London. This is my first time living anywhere abroad for more than two months, so that and the fact that the album was produced entirely in London concludes the name! I’m not sure why I chose the photo; it’s just funny I guess. I’ve been a big Star Wars fan since I was small and how many kids can say they’ve met Darth Vader?

What’s your connection with Voyeurhythm?

I’ve been affiliated with the guys at VR for a good couple of years now. I met Tyson in Melbourne when he used to live there, then Ben and then Mostyn. Tyson has been really supportive of my music, ideas and just generally everything I do so giving him my first LP was an obvious choice.

What was your writing process like for A New Way Of Living?

I used a variety of software & hardware tools which were recorded and compiled mostly on my MPC and later arranged on my DAW. After it was finished I took it to my friend Corey’s house while I was on a short trip back in Australia for processing on either his Reel to Reel or Space Echo for that extra grind.

Has moving from Australia to London changed the way you approach electronic music as a whole?

To be honest I felt a little bit starved of creativity before I left Australia, it’s not like I wasn’t surrounded by inspiring people or things, there is actually a lot of inspiring people in Australia (a lot of whom don’t get the recognition they deserve). I think I just needed to get the fuck out of there for a while. Since being in London the grind that exists has upped my productivity drastically compared to when I was back home.

What’s next for FIO?

More touring, new projects with old friends are coming up, but for now I’m just interested to see how people receive the album.