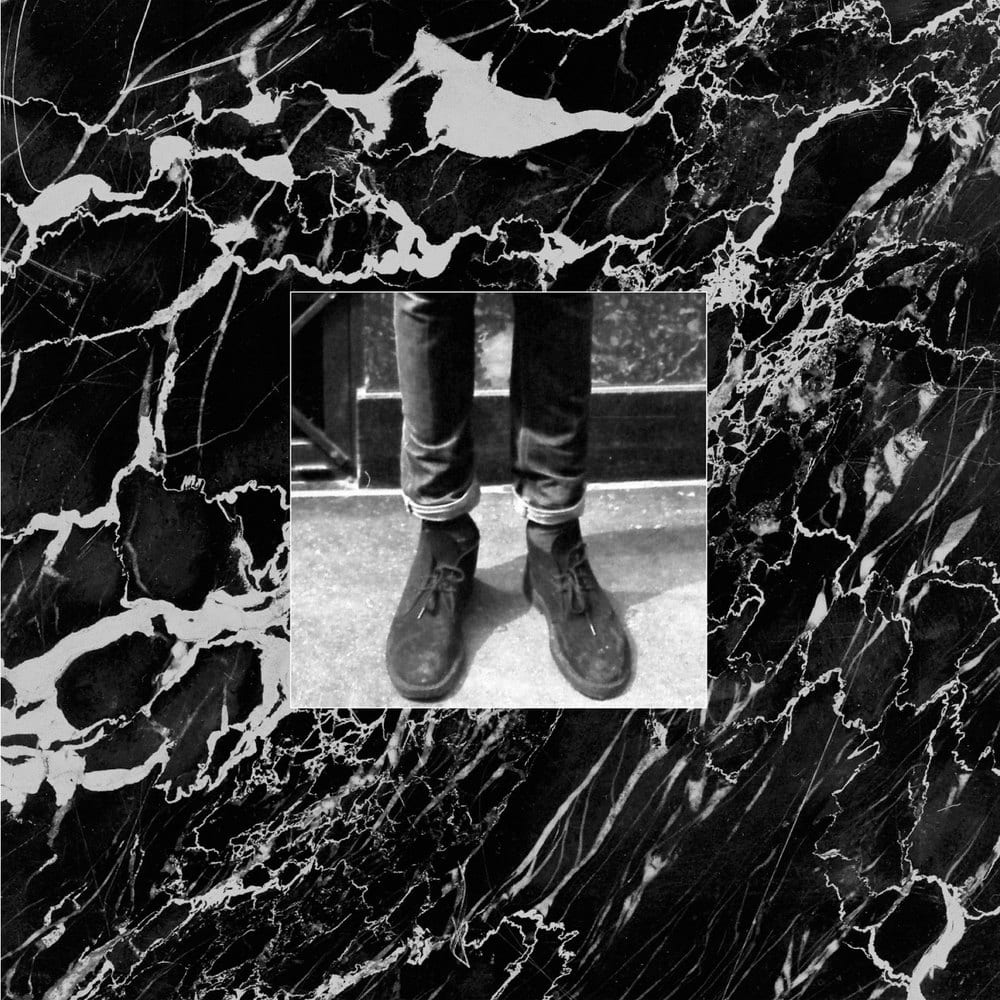 In 2010, Hamburg’s Dial imprint welcomed its first non-German to the stable in the form of US import John Roberts. While Sprinkles’ album stood out by offering a timely reminder of house music’s context, its music appealed because of its richness and subtlety rather than through genuine sonic innovation. This suited the album’s goal perfectly: Sprinkles sought to interrogate the genre by subverting it. Roberts’ album works differently: appealing to the listener because of its unique sonic blueprint rather than a pointed intellectual message. On Glass Eights Roberts approached the deep house template with a dusty, orchestral sensibility which sounded remarkably refreshing, fully exploring the symphonic possibilities of the sound.

Glass Eights is unquestionably house: an unflinching four-to-the-floor dominates the album, yet Roberts’ use of instrumental samples sets these pieces apart. A classical background aids Roberts to craft subtle violin, piano and cello lines, never using the instruments in the emotionally domineering ways we’ve come to expect from ‘generic house track with uplifting piano / melancholic string sample’. These orchestral melodies also lend the music an earthiness, the tactile quality of worn materials (which feature on Roberts’ album art), standing in sharp contrast to the genre’s scores of over-polished digital productions.

Roberts’ grooves are immaculate, and his inventiveness is a constant delight. ‘Lesser‘ kicks off the album with a weathered lope rather than a full-on rush, while ‘Navy Blue‘ is underpinned by what sounds like a backmasked violin. Although the core loops are undeniably mesmeric, Roberts’ attention to detail is what keeps Glass Eights a joy from the first listen to the hundredth, whether the listener’s attention is drawn to ‘Ever Or Not’ crisp handclap/ fingerclick rhythm or ‘Pruned’s’ funereal bass procession. It’s on the album’s closing suite where Roberts truly lifts off. ‘August’s’ sharp hi-hats and urgent synth sweeps send a swift wind across its soft autumnal tones, while Went replaces the typical beatless synth-noodle with a keening orchestral piece that aims for the emotional jugular.

After nine tracks that toy with the house formula to mesmeric effect, Roberts finally brings the dance on the closing track, and it couldn’t be more welcome. ‘Glass Eights’ looses the long-dormant stomp alongside a stylish piano line which shows how brilliantly keys can work outside of the conventional major-chord breakdown. The album sounds as fresh and singular as it did four years ago: opening house music’s largely synthetic orchestras up to a world of new, acoustic possibilities with a flair which hasn’t been paralleled since.

Discover more about John Roberts and Dial on Inverted Audio.