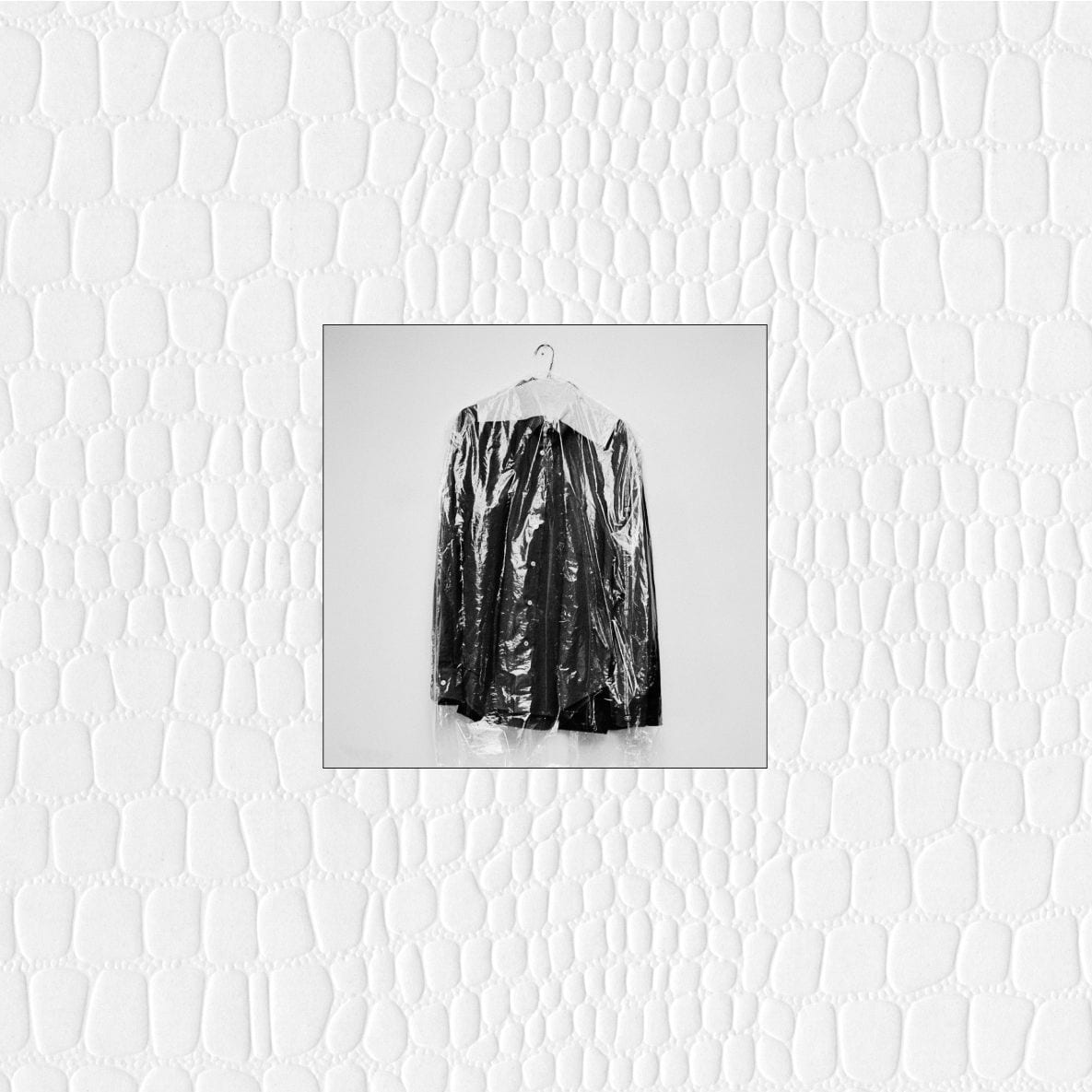 In 2010, Ohio-born John Roberts made an unlikely intrusion onto the house scene. The first American signing to the prestigious Dial imprint, he released his debut album Glass Eights after only a handful of singles, and no one could have expected the impact that it would make. An effortlessly elegant and detailed collection of deep house that married Germany’s subdued 4/4 lineage with Roberts’ own unique classical flavours, the album won a well-deserved place in many critics’ year-end lists.

Since then, a lot has changed in Roberts’ life. He splits his time between producing and contributing to The Travel Almanac, a boutique magazine that focuses on the interaction between artists and temporary habitation. For the last few years Roberts has lived a largely nomadic existence, travelling the world and building an enviable sample bank of sounds which would later become his second album, Fences. “I think that the influence of travel on creative pursuits is unavoidable,” Roberts told Inverted Audio in an exclusive interview, “every time I visit someplace new, or revisit a place that I’ve already been after some time has passed, my perception and way of interacting with that location and ways of working on whatever project I am consumed with at that time is definitely altered.” Just so, Fences bears all the traces of a travelling artist, each track a meticulously detailed yet defiantly impressionistic snapshot of a particular mood or theme. Yet it is not only Roberts’ process which has changed: as hinted at on the Paper Frames EP, Fences eschews the deeper sounds of Glass Eights in favour of rhythmic complexity and sophisticated structures, evoking the jumbled contents of a weary traveller’s suitcase.

Roberts’ use of classical instrumentation on Glass Eights was one of the album’s most impressive features, and the voyage continues on Fences, now incorporating distinctly Eastern instrumental samples and toybox melodies which jostle for prominence amongst the soft piano and keening strings. Not that Roberts has entirely abandoned the dancefloor: a crashing percussive assault underpins the tuned melodies and mournful strings of Calico, while Fences’ baleful introduction gives way to a sharp kick which anchors the complexity of its clipped melodic samples.

Yet time and again across Fences, the tracks which impress most are the strangest. Early highlight Shoes drops the tempo of its crashing kicks to play host to a beautiful combination of echoing keys and a mesmerising detuned melody. Later on, Plaster picks up these bewitching analog sounds with an imperial stomp, while an unexpectedly beautiful rest at the 2-minute mark exhibits Roberts’ prescient grasp over song structure. Penultimate track Blanket completes the trilogy of detuned highlights, another slow jam where frayed synthwork lays the ground for exotic toybox melodies.

Despite Roberts’ dedication to crashing percussive patterns, some of Fences’ beatless pieces remain some of its most successful moments. Opener Bleach and mid-album interlude Braids are both stunning feats of sample manipulation; beautiful and spacious constructions as moving as they are meditative. These gorgeous passages, along with beautiful closing dirge Chalkdust, are a welcome respite from the album’s denser moments which, while immaculately crafted, can feel somewhat cluttered when listening to the album in full.

These special moments, alongside a worthwhile revisit to Glass Eights, make one realise Roberts’ unique gift at utilising space and patience in his compositions, a talent which feels underused in many of these busy productions. It’s not that each of Fences’ constituent tracks are in any way disappointing: indeed, heard alone, each is an exquisite gemstone more than worthy of the listener’s time. However the lack of sonic variation across the album and the relentless assault of different sounds can become tiring across a complete listen, with the result that one track bleeds imperceptibly into the next, failing to make the lasting impression that one feels it could in another context.

“I’ve always loved the idea of being able to look back on what you’ve done and see visible progressions and refinements over time,” Roberts remarked in interview. Without a doubt, one can see that his taste and style have changed remarkably in the short space of two years, and the individual productions on Fences stand as a testament to his extraordinary vision and skill. Yet because the album never quite coheres as a whole, the listener may be left having to pick out the loose strands of beauty from the dense arrangements. If you care to do so, you’ll see that on Fences there is an awful lot of beauty to be found.