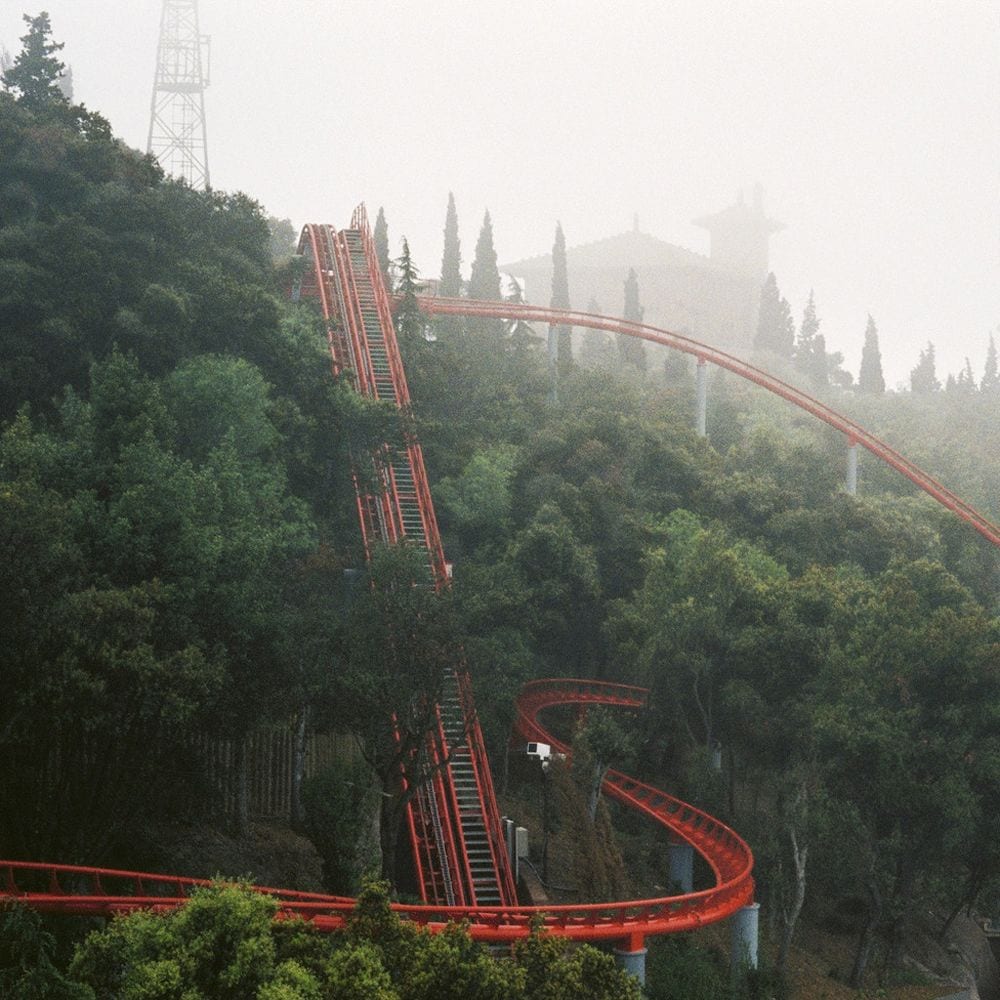 The albums mentioned so far have each borne a striking characteristic that helped them stand out from the pack, whether that be a fresh intellectual slant or a unique compositional characteristic. The draw of Kim Brown’s debut album isn’t so immediately identifiable: their sounds are familiar, and they work closely within the tradition of house music past. Yet Somewhere Else It’s Going To Be Good excels as an act of purity, a house album which exudes a rare trait in dance music: tenderness.

The material itself hovers on the border between considered deep house and lush electronica, eschewing the genre’s often minimal tendencies for an unashamedly emotional journey, full of soaring strings and weightless atmospheres. It may not sound spectacular on the page, but when one listens to a lot of dance albums, one realises how rare it is that an LP never puts a foot wrong. Often leftfield experimentations fall short or ambient interludes feel half-baked, ruining the coherence of a quality album. It’s to the duo’s immense credit that not a dud can be found on this record.

Their sound is soft, suffused by an analogue warmth, and profoundly evocative of the album’s titular longing. The influences are clear, Chicago and Detroit house burnished to a gauzy glow, yet the sound remains curiously placeless, communicating subtle, universal emotions rather than localised trends. In compositional terms, the duo’s patience makes for particularly rewarding listening: it takes three minutes for ‘Camera Moves‘ to get to its blissful serpentine bassline, yet the gently sweeping strings and varied percussion will have the listener intoxicated from the off. Likewise ‘Nabi‘ mesmerises with its funk-fuelled guitar loop and twilit synths, upping the intensity with the entry of one of the album’s only vocal lines towards the close.

Each track is immaculately detailed, while a rich array of sounds vary the listening experience without erring from the album’s subdued, contemplative mood. ‘Christabel‘, the inspiration for this article, is a simple construction of twinkling synthwork and taut claps, yet its gorgeous melody could go on indefinitely. It’s beauty is enigmatic, sure to evoke varied emotions depending on the mood of the listener. Does it focus the listener or inspire him to disappear in daydreams? It could soundtrack the experience of regarding the pain of a loved one, unable to help, or the heartache of letting someone go, knowing that you’re doing the right thing. In this we see something malleable about this album’s emotional and narrative effects: it won’t tell you how to think or feel, but it provides a framework to intensify and interrogate the listener’s thoughts and feelings. In a sense, this is a far more impressive feat than imposing an emotion on the listener in the style of most club tracks.

Every track has something to find, something to feel, something to love. ‘Ternejev‘ fades out of existence with a lovely chiming melody, ‘Pacific Pink‘ struts with a sultry funk bassline, while ‘Aldebaran’ adds a pinch of grit, its aqueous synths anchored by a stuttering kick and a broad, swaggering bassline. Closer ‘We Have Been Here Too Long‘ looks wistfully to the past with a yearning piano line and a tongue-in-cheek London underground sample which evokes movement, the bittersweet moving on from a period of intense emotion.

The brilliantly titled ‘I House You But I’ve Chosen Love‘ is a microcosm of everything this album gets so right: swooning strings and a sturdy beat build to a climax of emotion rather than physical energy. A striking bassline takes the lead, wrapping seductively around the reinforced drum pattern, before being joined by a frustrated, single-chord piano line, both propulsive and curiously paralysed, leading to a highly-charged, unresolved coda. It’s a radiant moment in an album which is literally bursting with them. Somewhere Else It’s Going To Be Good is a collection of very beautiful songs, nothing more, nothing less. If you’re feeling raw, open or vulnerable, it’s revelatory.

Discover more about Kim Brown and Just Another Beat on Inverted Audio.