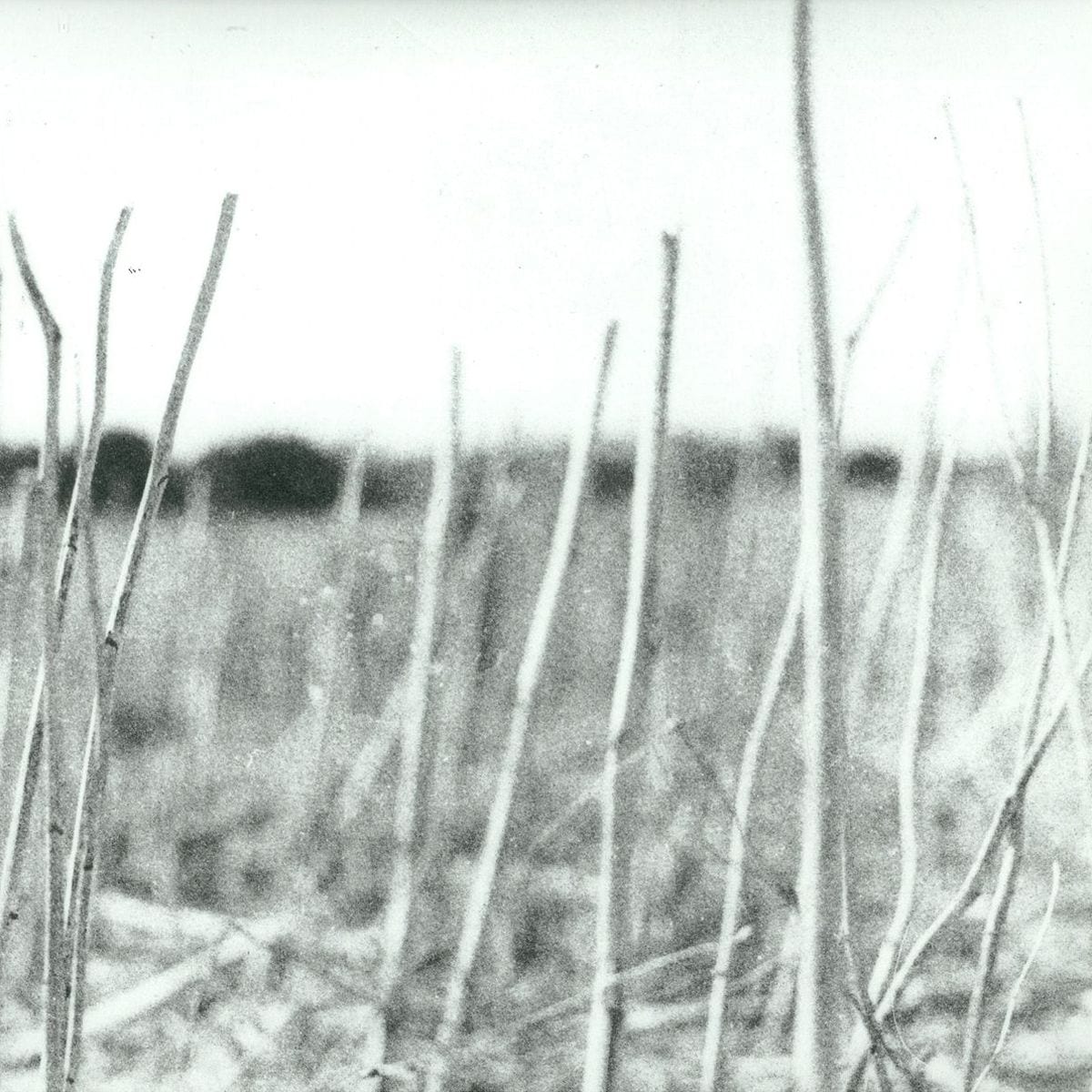 Outside of the genre’s rhythmic skeleton, few sounds have pervaded house music’s history as persistently as the acid bassline, created with the Roland TB-303 bass synthesiser. Since the very first acid traxx, the acid line has sounded an alien siren call, disorientating and dazzling clubbers with its frantic oscillations and inhuman textures.

Simon Reynolds puts his finger on acid’s synthetic allure in Energy Flash: “the 303 bassline is a paradox…an amnesiac hook, totally compelling as you listen, but hard to memorize or reproduce after the event, either as pattern or timbre. Its effect is mental dislocation.” The sound’s continued use is a testament to its power, yet until recently the 303 had only been used in one way: to induce mania and urgency on the dancefloor. It was tooled as a stimulant for the over-stimulated, an enzyme for clubbers who needed to rush even faster, even further from their physical shells.

Over the years, many have tried their hand at rethinking the acid sound, some with a great degree of success – see Tin Man and the rest of the Acid Test label – yet few have done so as convincingly and elegantly as Recondite. His 2011 debut LP jettisoned the frenzied aggression of acid traxx and cast the 303 in vast, stark soundscapes, slackening the frantic pace to a lazy amble. The result is an acid which speaks a foreign language to Phuture, DJ Pierre and co’s paranoiac 303 blitz, eloquently evoking yearning, patience and searching contemplation.

While the otherworldly, sinuous sound of the 303 is undoubtedly this show’s star, Recondite commands two keen sensibilities which render On Acid such a consuming work: pace and space. By slowing acid’s wild modulations to a crawl, he allows the listener to unlock rich textural subtleties previously unheard in the sound, stretching the 303 into supple melodies which emote effortlessly. Tie In takes its time, allowing its minimal layers to interact glacially and balletically, while even the record’s more propulsive moments such as Jaded and Felicity allow the 303 to bloom, fade and mutate gradually.

Recondite’s achievement with space on the record is evident in his steadfastly minimal approach to composition, the acid lines prominent in a cavernous space where even the percussive stretches are subdued and metronomic. This allows all the listener’s attention to become focused on the intricate modulations of the melodic and bass lines, a process particularly rewarding on a track like Harbinger. Here Recondite allows himself a rare build to a peak, coaxing the 303 to swell dramatically, overwhelming all other sound before dropping back to its steady bounce as if nothing had happened.

These moments of modulation – fresh melodies, echo, gauzy distortion – are so powerful because their environment is so spare, so focused. Recondite’s masterstroke with On Acid is twofold: he subverts our expectations of the acid sound, rendering a balm from conventionally aggressive, disorientating raw materials, and places these new sounds in a beautifully restrained series of arrangements. It’s a bold idea, executed brilliantly, and ultimately there’s not much more a listener can ask for.

Discover more about Recondite and Acid Test on Inverted Audio.