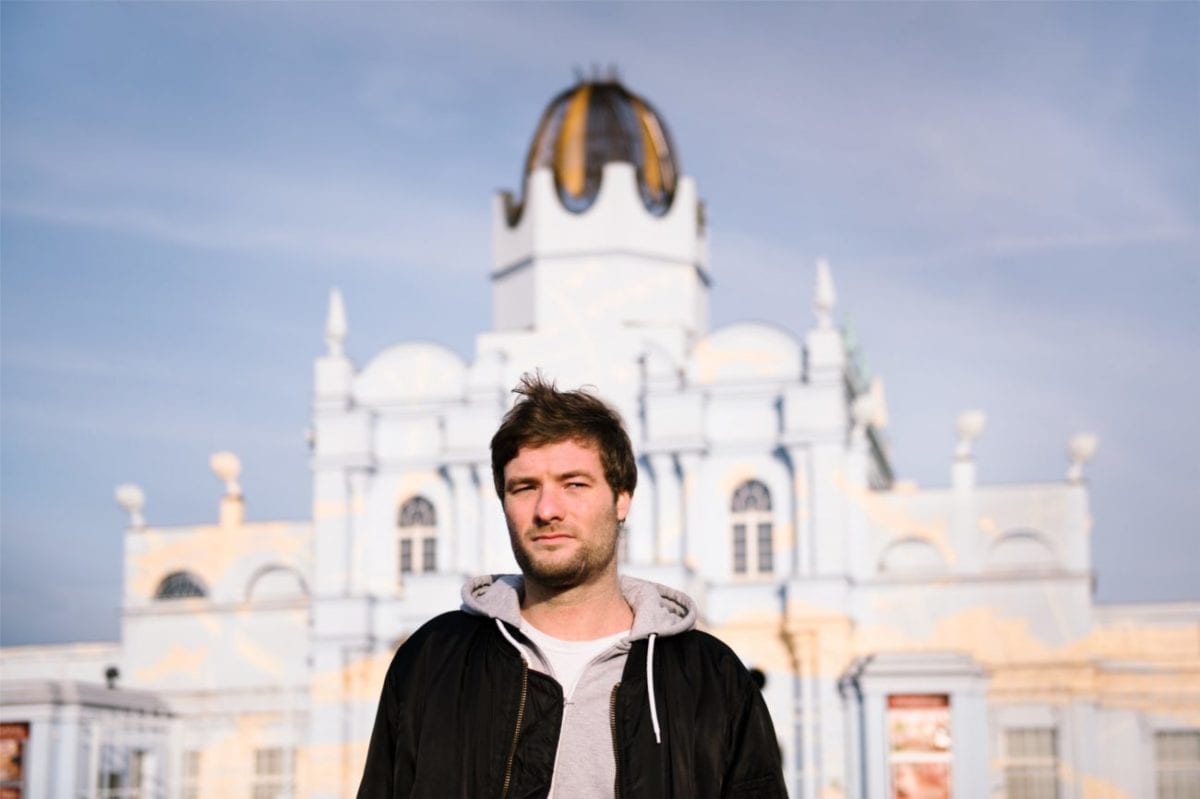 Since his breakthrough with the top-notch ‘The Living Room Life‘ EP on Dresden’s flagship Uncanny Valley over four years ago, Alexander Dorn alias Credit 00 has become a pivotal element of the German label’s cutting-edge dance music catalogue, releasing no less than four EPs and returning early March with a debut full-length titled ‘Game Over‘.

Heavily influenced by the heyday of 8-bit video games and the retro-laced aesthetics attached to it, Credit 00 serves up a 12-track journey that spans a wide range of moods and atmospheres, each track illustrating a different level – invoking childhood memories of dodging flaming barrels, playing hide-and-seek with pixelated enemies and other boss fighting epics.

We had the chance to exchange a bit with Alexander about his relationship with video games and how it weighed in on the making of ‘Game Over‘ amongst other things. Stream the nostalgic slo-mo churner ‘Hit Fire To Respawn‘ below.

After four EPs, you’re back to Uncanny Valley with your debut album ‘Game Over’. Did going for the full-length alter your approach in the studio?

No. It’s a collection of tracks some even date back to 2010. As always I played lots of them live for a couple of times before I recorded them properly in the studio.

As its title suggests, ‘Game Over’ is an ode to old-school video games. I guess this love for the 8-bit goodness dates back to childhood like most of us out there… What was the first console you got?

I never had any console. Since I was born in the GDR these things weren’t available until the wall came down and still then werent affordable for most of the east germans. In the early 1990s my parents bought me a used 6 year old Amstrad CPC which came with a lot of games on floppy disks.

Some of my favorites were Stunts, Last Ninja and Arkanoid. Later I had a Game Boy, which I traded for some matchbox cars with a kid in school, must have been the best deal of my life, the game boy was probably stolen.

Which game soundtracks do you particularly cherish?

Oh there’s a lot but I’ve never been a huge expert in who did which soundtracks to be honest. I like the soundtrack of Double Dragon, there are cool funky basslines in level two and the first Super Mario Land for game boy had this amazing sound in the China map. 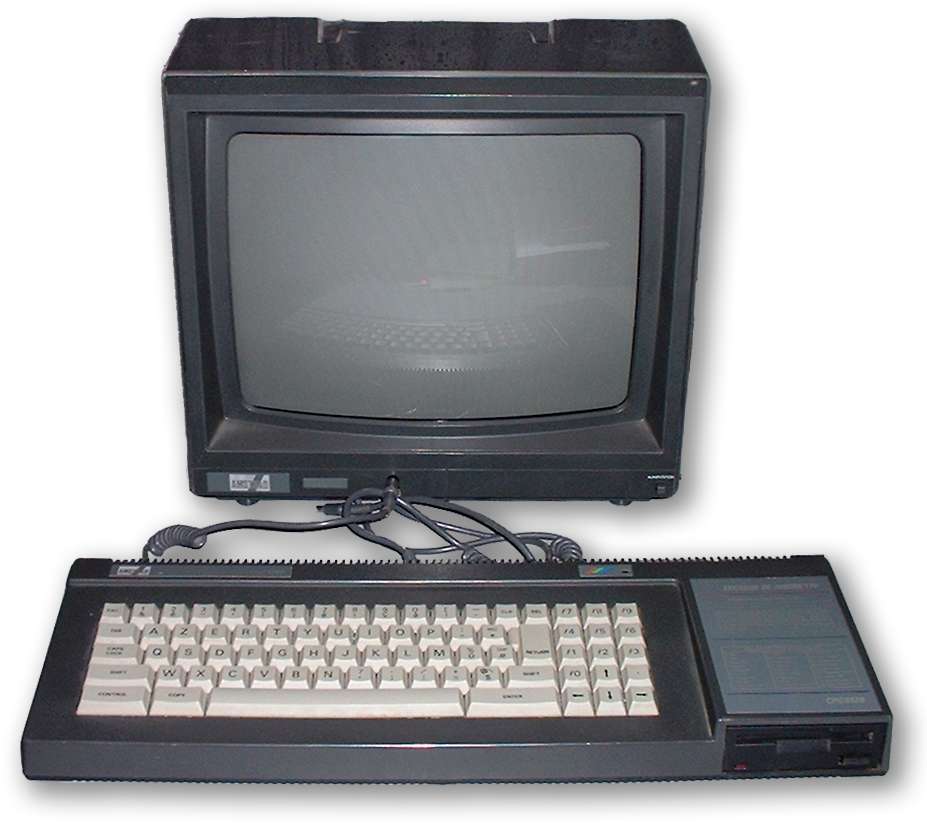 The overall structure of the album is that of a video game too – each track representing a sequence / level or action. Did you compose it with actual images or a narrative in mind?

I wasn’t thinking about this when I first programmed the tracks but when the idea of the album came together I did spend lots of time to get everything in the right order to tell some kind of narrative story. And it worked quite well I think.

I noticed that making music or doing a DJ mix is always like going through different levels, so the computer game theme for the album came quite naturally. First I chose the topic to get the story of my artist name straight because lots of people always asked me why credit 00? People didn’t remember or were too young to know these old games anymore.

What’s your video game pantheon like as a player?

I don’t know. To be honest, I don’t play any video games anymore.

There’s quite some similarities between retro-gaming and vintage synth and analogue paraphernalia. Is it part of the same process to you?

Yes, but I can’t say much about that. I am not this collector kind of guy who has to own every kind of vintage electronic gear. 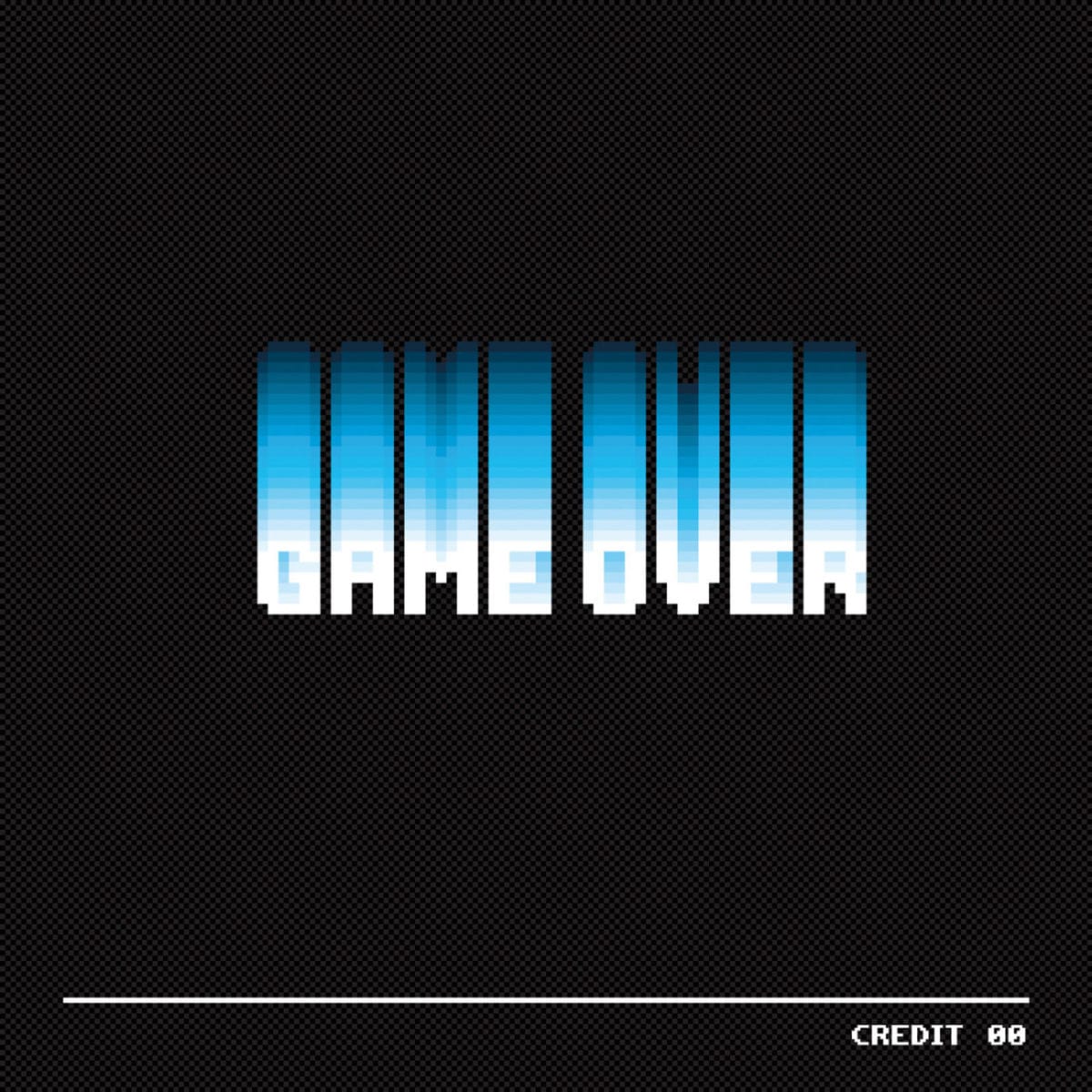 What’s been your go-to gear for this LP?

Which piece of equipment is the most essential to your craft?

That’s hard to say. Yamaha RS 7000 was always my main sequencer and is also a great source of all kinds sounds.

What’s your schedule like for the next weeks? Any dates to celebrate the album’s launch?

I will play in Hamburg and Vienna in march also happy to be back at my favorite spot BAR Rotterdam in April. Uncanny Valley will be throwing a release party in Dresden aswell, I will play there alongside the great Jan Schulte who said he likes the album, which makes me very happy.

Game Over is released via Uncanny Valley on 13th March, pre-order a vinyl copy from Bandcamp.

Discover more about Credit 00 and Uncanny Valley on Inverted Audio.