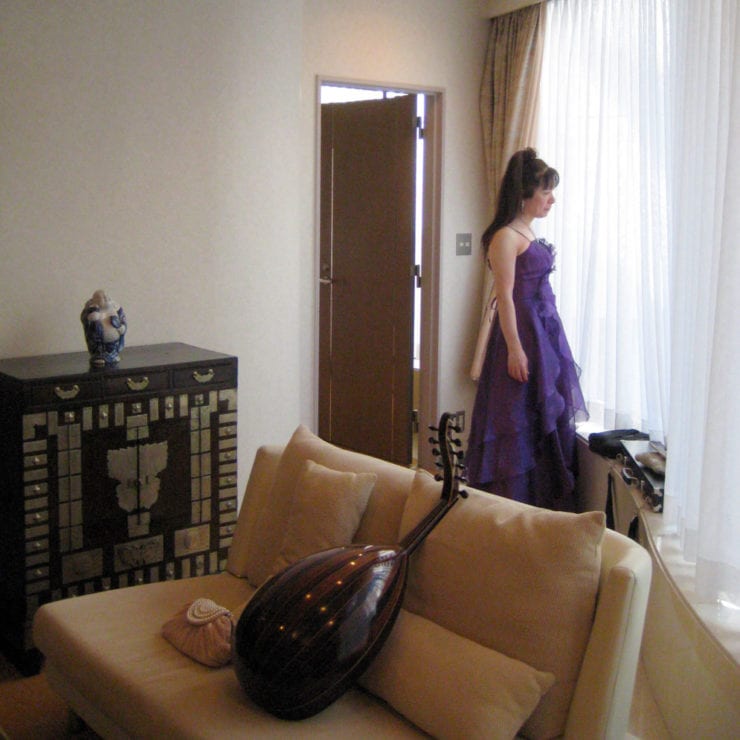 Hot on the heels of a new release on Freedom To Spend, we caught up with Japanese artist and composer June Chikuma about ‘Les Archives’, absolute music, and why the beat always comes first.

June Chikuma has had a varied career, ranging from pioneering electronic work to recent studies in Middle Eastern music that see her performing with Le Club Bachraf, a classical Arabic music ensemble. A composer for film, TV and video games, her proto-techno and drum and bass work on the Bomberman Series went a long way to defining the soundtracks of the gaming world.

‘Les Archives’, released by Pete Swanson’s curated RVNG sub-label Freedom To Spend is a soundtrack in a very different sense. The vivid, intricate arrangements and sense of perpetual motion feel like each composition is the accompaniment to a fantasy world. In a sense this is true, but for Chikuma, Les Archives is all about encouraging the listener to build that world.

“This album is an absolute music. There is no story. However, music, once released, is something that its listeners can rebuild as they want and it has no need to be the same as the composer’s intention,”

“I think it is better if there is a variety of devices to help them to do this reconstruction. If I put a variety of small gimmicks everywhere in my piece, they will give the listeners the chance of free interpretation.”

This idea of ‘Les Archives‘ being an absolute music designed to stimulate imaginations rather than dictate a narrative, is something that Chikuma is keen to stress.

“As this is an absolute music, the track names have no special meaning. They simply are poetic expressions, so as to say, word play,” 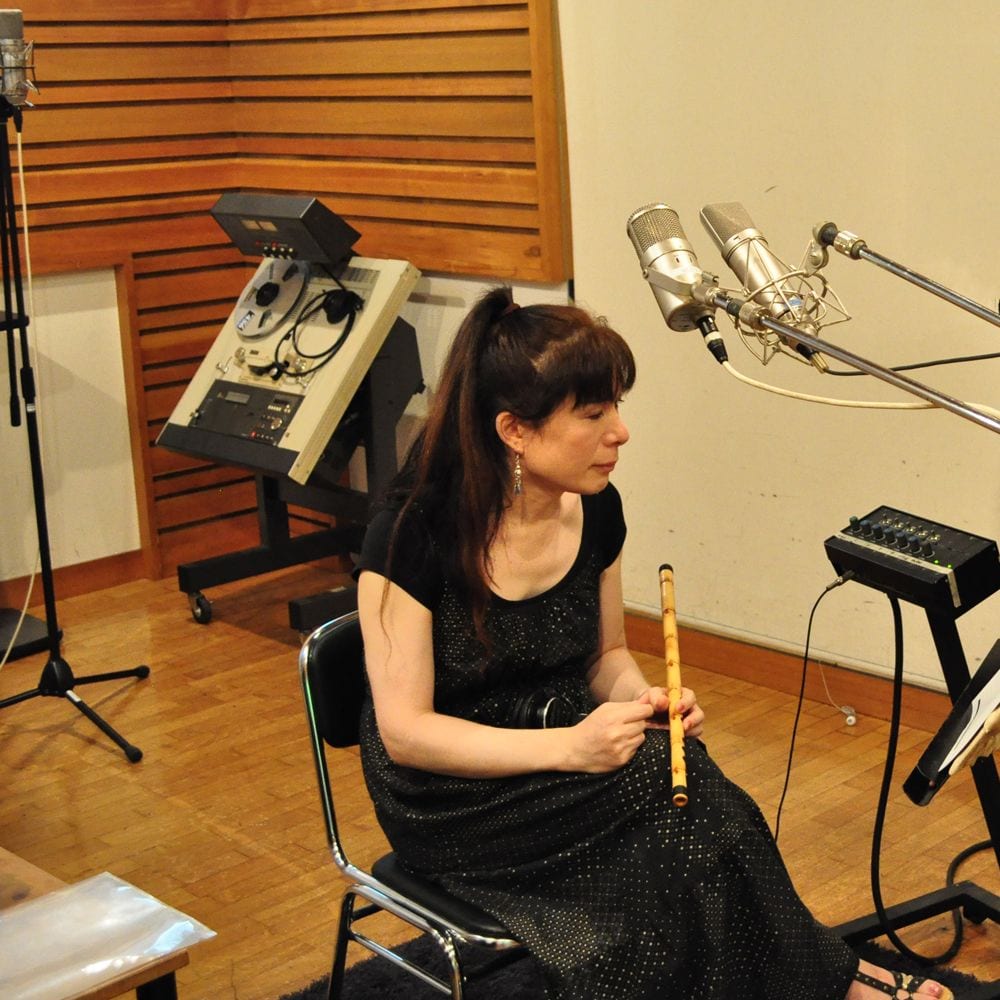 “There might be some similarity between them [the track names and the tracks themselves] as an aesthetic idea. However, my music is non-representational anyway and is not a poetic expression.”

It is telling that Freedom To Spend refer to this as a reinvention and not as a reissue. Essentially, the tracks on ‘Les Archives‘ are all from Chikuma’s 1986 album ‘Divertimento’, with three additions from the original sessions in ‘Mujo to Ifukoto’, ‘Oddman Hypothesis’, and ‘Dual Use’. The artwork, as with the title, is new though. The label carrying out literally the rebuild Chikuma hoped for.

On first listen, ‘Les Archives’ can be almost overwhelming in its vibrant intricacy. From opening track ‘Broadcast Profanity Delay’ onward an ecosystem of textures and melodies seems to constantly jostle through abrupt turns, euphoric cacophonies and vivid moments of contrast and harmony. Even the mellow string quartet of Erik Satie tribute ‘Climb-Down’ delivers a hefty punch, purely because of how contrasted it is with the rest of the album.

Eventually though, the sensory overload starts to rescind. And it becomes clear that this music is held together by the artist’s own peculiar groove logic.

“Beat had a priority. It is my consistent policy that music begins with a beat,”

“Regardless of dance music or not, I was fond of listening to every music for which rhythm was of great importance; Latin American music including salsa, jazz, soul, African music, Middle Eastern music, gamelan, etc…, and the music which was affected by them such as techno, house, funk, new wave, crossover, minimal music.”

Although built with electronic instruments, Chikuma was striving to tap into a very human rhythm, one which can be felt echoing throughout eras of music. Capturing this raw energy with the synths, samplers and sequencers at her disposal required a unique and painstaking approach.

“I attach importance to human time feel, e.g. bounce feel. On the other hand, machines’ very rigid characteristics are attractive as well. When I record, I mix the merits of both.”

“As the drum machines and sequencers at that time had low resolution, I repeated many times to record, playing with my own hands, until I got the take which would please me.”

‘Les Archives’ is out now in digital and as an LP with limited edition 7” via Freedom To Spend. Order a copy from Bandcamp.

Discover more about June Chikuma and Freedom To Spend on Inverted Audio.