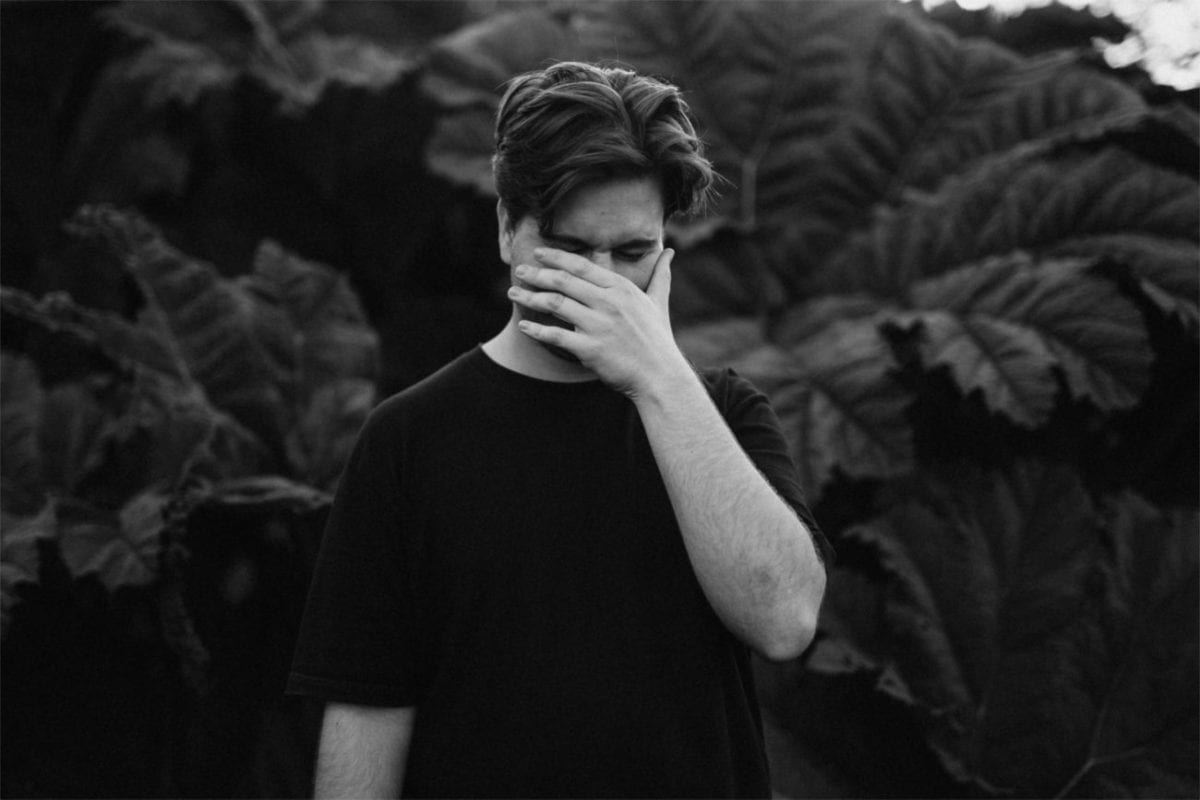 A new name on the house map, Pépe seems to have been around for much longer than his CV tells. After a breakthrough year that saw him dish out a few promising EPs and splits on Sprung Records and Tekres, the Spanish producer has fulfilled the expectations in rather spectacular manner with two solid platters for French labels Renascence and In Records and more to come.

We caught up with the “Valencian Electro Authority” as he jokingly defines himself, to speak about his evolution as a producer, recording methods and aspirations in and out of the studio, as he lifts a corner of the veil on what the next months are holding for him.

Hey Pépe, to our readers who may not be familiar with your work yet, can you please introduce yourself?

Hi! Pépe here, I’m a DJ and producer. Up until now I used to live in Brighton, UK but I’ve recently moved back to Valencia, Spain, where I was born. I jokingly call myself the “Valencian Electro Authority”, go figure…

How’s your summer going? What have you been up to?

It’s been a really chilled one, I’ve played a couple gigs here and there but mostly I’ve just been occupied with packing all my gear and records in to boxes to ship to spain, which was borderline hellish. Highlights of the summer have been spending time with my girlfriend, my debut live set for renascence in Paris and seeing certified king of the DJs Ben UFO at Sunfall Festival.

After albums on Sprung Records and Tekres and vinyls out on IN Records and Renascence, 2017 is the year of real breakthrough for you with already four solo projects under your belt in the last few months. When did you start producing music?

It must have been when I was around 16? I remember getting the real itch to make tracks in the last years of school, I was already playing around with some instruments but when I found out I had Garageband in my computer I knew I was ruined forever.

What new projects/releases do you have in the pipeline?

Very very soon, if not by the time this is published, I’ll have a new record out on a label we are all very well aware of. Other than that, I have 2-3 EPs lined up until before the end of the year, with friends from all around the world, and also a couple remixes I’ve done that I’m really looking forward for all of you to listen to.

Which artists/acts drew you into electronic music originally? Remember the first techno/house record you bought?

Definitely took big influences from Mount Kimbie and Jon Hopkins while I was a teen, I couldn’t stop listening to them! My first house record must have been the ‘Vacuum‘ EP by Floating Points, which I still think is timeless, god that thing has aged well. 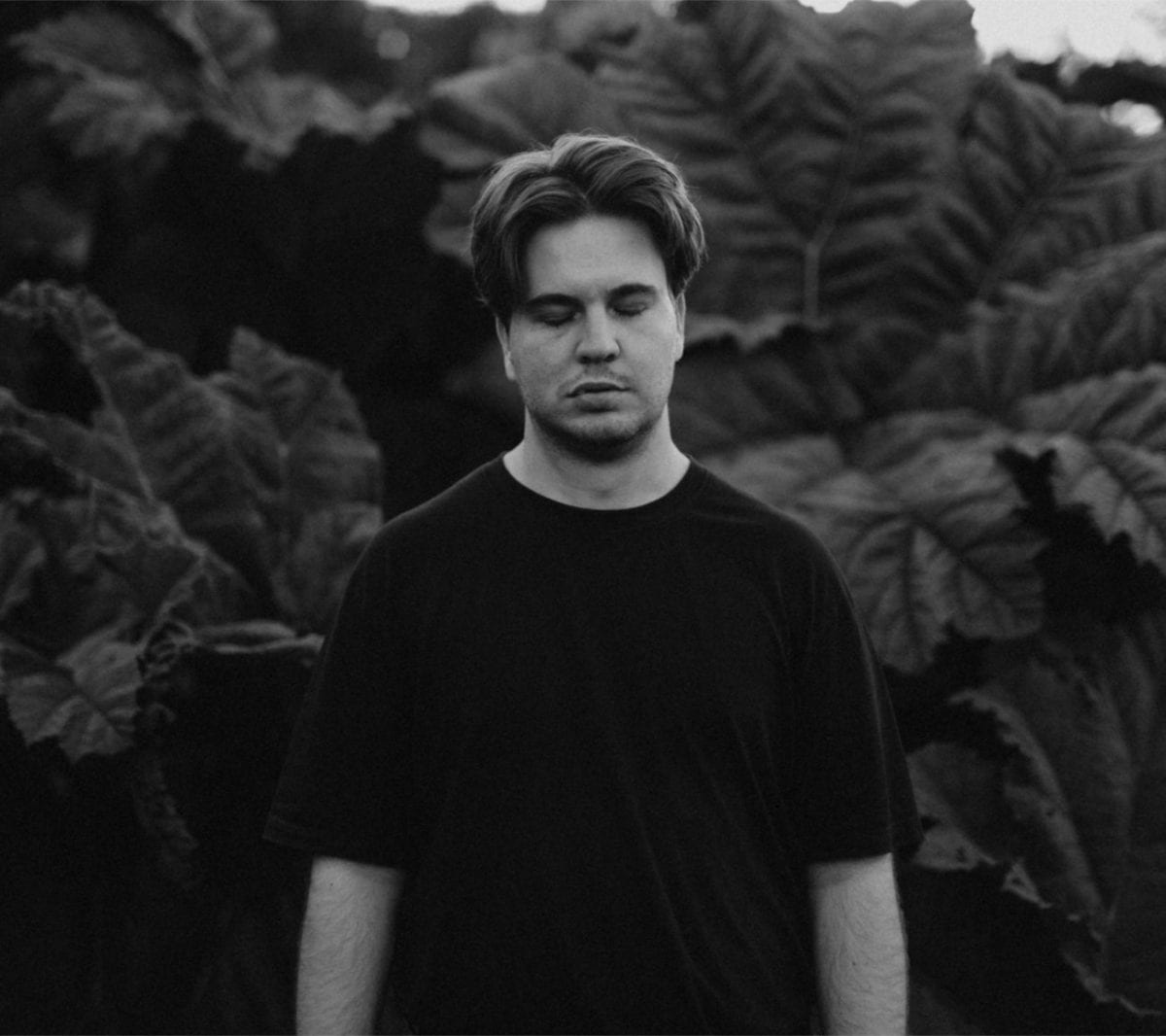 How’s your creative process like? Is the studio recording moment an intuitive one or very thought-out and focused?

I am the absolute opposite of a scientist when it comes to making tracks, I feel very lucky to have studied a lot in music technology, which has helped develop an instinct for what’s going on, but I very much enjoy following my intuition and not letting the technicalities ruin the moment.

When it comes to making music, I never force myself or try too hard to squeeze the brain juices; if a song takes more than two days to write, I usually scrap it.

What’s your studio comprised of? Any essential piece of gear you’d never get rid of?

Let’s see, I have 3 Korg Volcas (FM, Keys, Sample) an MPC 500, a 12 channel mixer, loads and loads of guitar pedals and many other little gimmicks I use to colour my sound. However, if I had to part with my stuff I’d happily just stay with my computer. I have a 10 year old iMac that runs like a beast, I modded it a bit and try to keep it as clean as possible, and it’s the core of my music making.

That was Harborage in Porto. Very friendly staff who stayed chatting with me for hours. I got a Harvey Sutherland record on Echovolt and a copy of PIFF Records’ first release, a wonderful VA about the Adelaide music scene.

How’s your schedule looking for the coming weeks?

Other than tour dates and getting releases, I plan to start a studio where I can make my music without bothering anyone and have it all set up and ready. Some friends and I will be starting a club night called CASA in Valencia, which we’re really excited for.