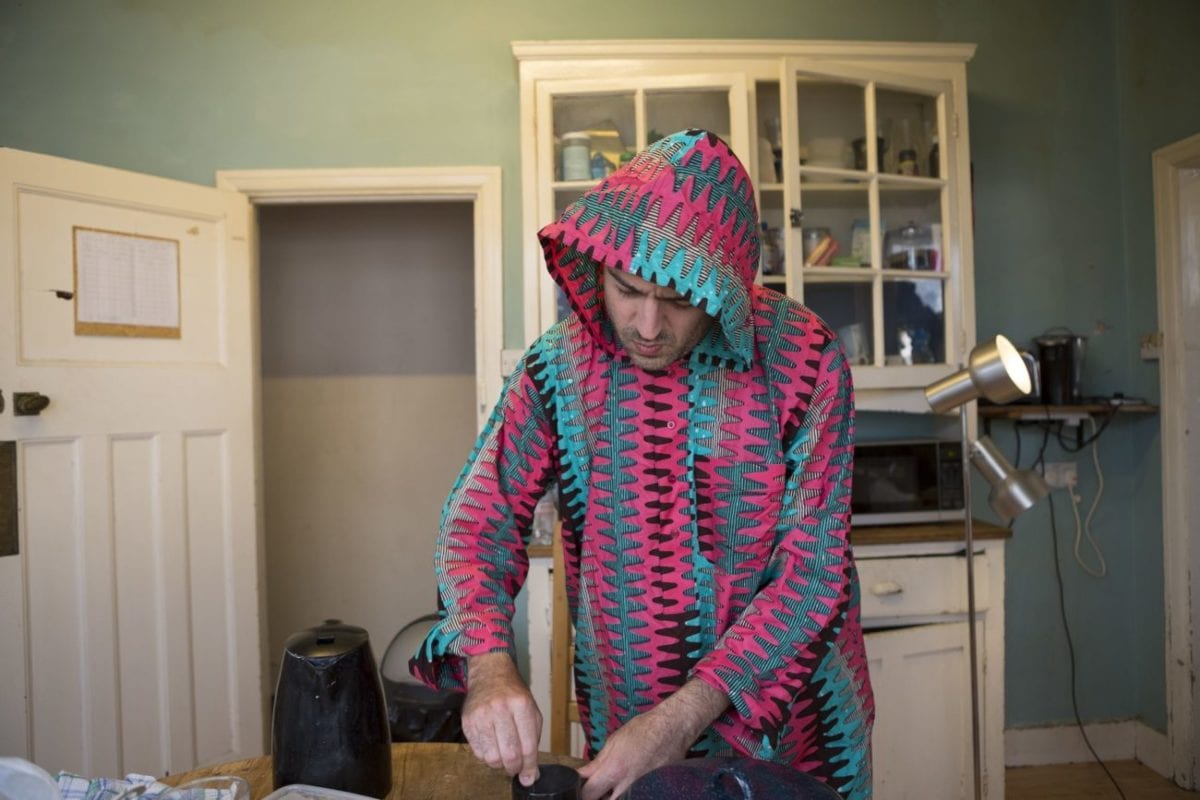 With over twenty years of experience in production and DJing, London-based Ayman Rostom could have gone jaded with the genres he got so deeply involved in establishing. Instead, his many lives and several hats have had him reinventing himself like one spins the facets of a rubik’s cube – tirelessly recasting his sound, multiplying combinations and shape-shifting outcomes.

Initially known as Dr. Zygote for his twisted wonky-beat and jazz-infused instrumental hip-hop cuts that made for Boot Records’ heyday, Rostom definitely made a name for himself as one of the finest bass-driven, breakbeat-friendly house mongers under his Maghreban persona, dishing out a couple burners for Versatile and a whole cluster of floor madness for his own Zoot Records.

With just a couple of days to go till the drop of his new single ‘Output‘, we caught up with Ayman to find out more about the backdrop of his upcoming record, studio sessions craft-and-magic and late digging finds. 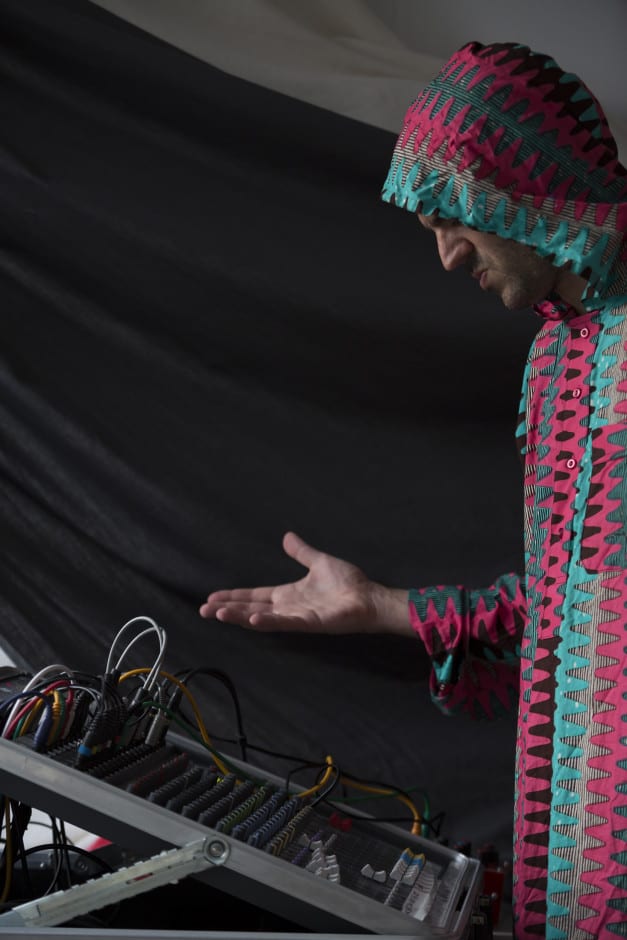 Where are you based and what have you been up to lately?

I live in South-East London at the moment like all the other muppets. I still go back to Guildford quite a lot, there is a good record shop there. I’m working on an album at the moment, and also just finishing the Strange U album which is the hip-hop project I am involved with.

Your new single ‘Output‘ is about to hit the shelves. This track has a rather special story. Can you tell us more about it?

I like to sometimes do restrictive projects to help spark ideas. Impose rules on myself to help with the creative process. I found a bunch of my dads cassettes and made a load of tracks only sampling those cassettes. One of them just said ‘Alex July 84’ on it. My dad is from Alexandria in Egypt, and I figured the tape was from a holiday out there in 1984. It had nice stuff on it, and it was that stuff I used to make this particular track.

How do you usually build up your tracks? Do you just like to surprise yourself jamming and improvising stuff or do you have your own recurrent methods?

There’s a few ways, but I always fall back into buying a load of cheap and mostly crap records and just make big multi-samples of the little bits that I like. Then I just mess with those and see what happens usually. That’s the main way, but other times I might record real instruments or synths. 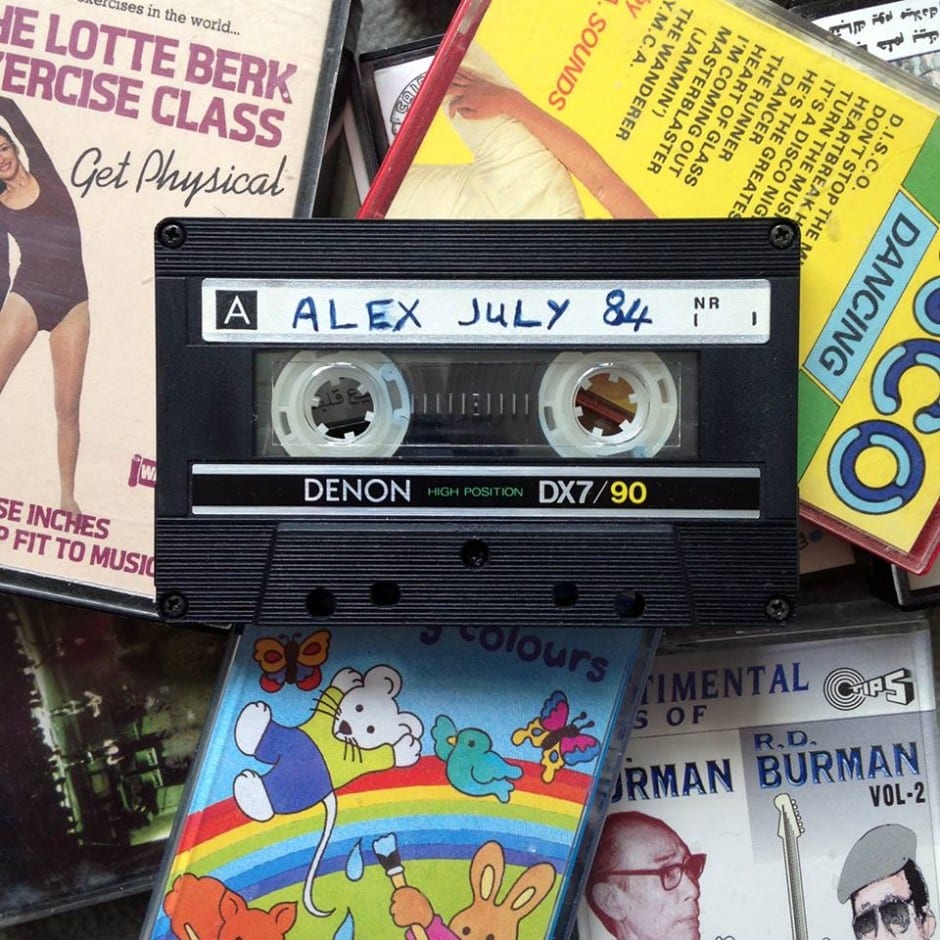 Are you an analogue head?

Kind of. But mostly in terms of compression and summing and signal paths rather than lots of drum machines and stuff like that. Im not a ‘hardware‘ guy really, although I do have some. Because most of my stuff comes from samples. But I do like to sum them through a desk and through a couple of compressors and/or my tape machine.

What’s the piece of gear you’d never get rid of?

My computer. It’s not very sexy, but I could make all this shit using it, all this other equipment is flower arranging really. But nice to have all the same.

One can easily feel that your tracks are tailored for club action. Make people dance – is this what it boils down to, essentially?

Essentially yes. Although it’s fun to explore different moods which I have done to an extent here but more so under my other aliases. But generally, I like making heavy music and also dark music. It’s the reason I liked death metal and hip-hop in my early teens and also old hardcore/rave and jungle. It’s all heavy, head banging music. So generally I am trying to make the heaviest sounding thing that I can. I suppose at these tempos it comes out in the direction of ‘dancefloor‘. 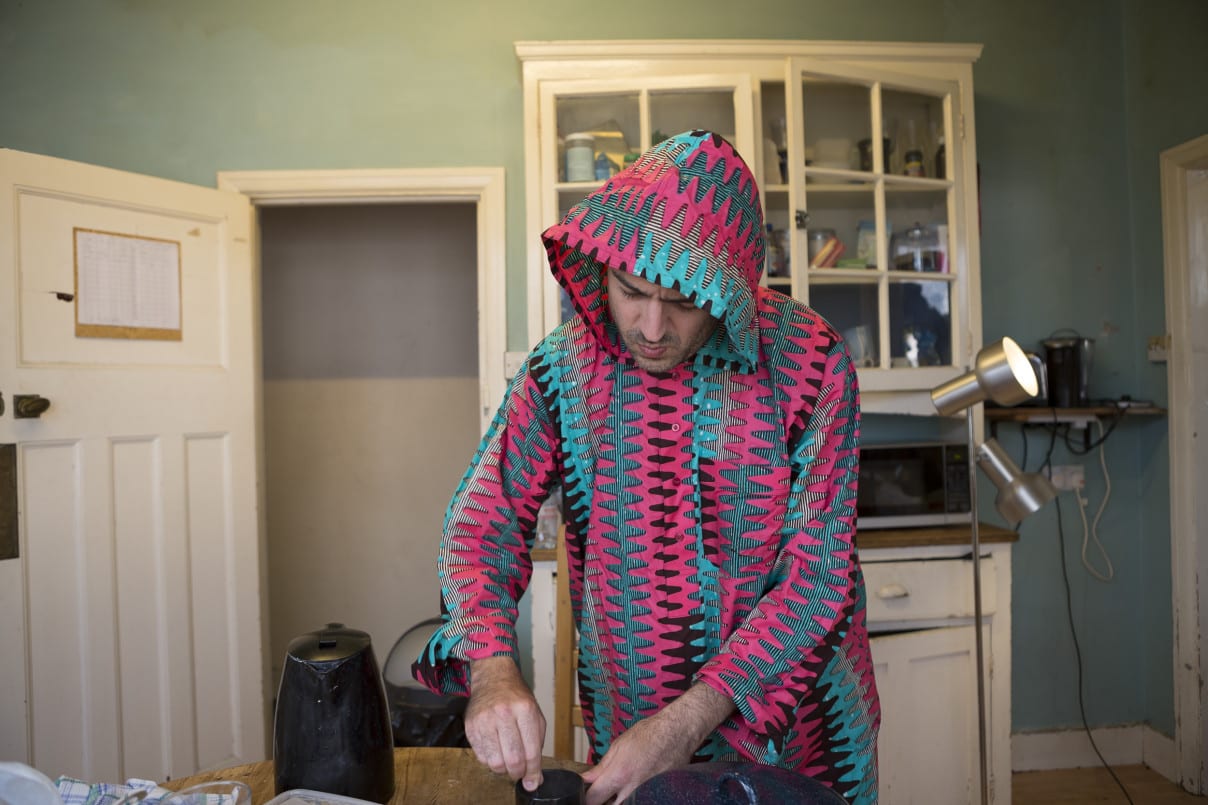 You speak of music-making as a compulsory thing, something that is almost a way of life per se. How do you manage to avoid any undesirable routine effect?

I can get into that too, routines. I just keep trying to change it up, If the sounds I’m using are getting a bit tired, I go dig through the acres of awful records in my racks and sample some new things to breathe life into it. Or restrict myself somehow. I did start getting lofty ideas and move away from sampling a couple years ago and that was a good exercise, but I learnt that it’s always something that I should and will come back to.

You said in an interview that although hip-hop occupies a big place in your life, the genre gets you “frustrated” at times. How come? Are we speaking old-school hip-hop here too?

Being a hip-hop producer in the UK is a bit of a thankless task. Also, I just found going out and dancing to all sorts of other music at all sorts of BPM’s a little more enjoyable experience and often a lighter atmosphere than the one I kind of stuck to before. I guess I was pretty blinkered in some respects. Old and new, there is good and bad in all music.

What prompted you to make house tunes in the first place?

I was just messing around on one of these restrictive projects. I bought loads of 25p shit house records from the basement of Music and Video Exchange in Greenwich and was sampling only them to make some beats. A couple ended up coming out around 115 BPM, and I sent one to Gatto Fritto and he liked it so I carried on. 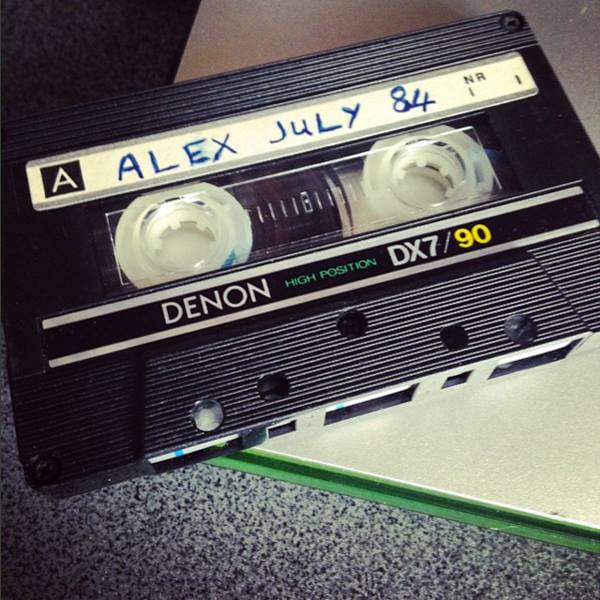 It’s a bad habit of mine, and I can easily slip into being like that. I’m getting my head around it now though. It’s just a superstition. I buy lots of new records these days.

Do you think the fresh, offbeat quality of your music lies in that type of, say, gentle ‘eremitism’?

I had to look that up, respect.. Maybe to an extent. I think mostly it lies in the type of samples I pick and the way I go about using them and mixing them. My stuff has always sounded a certain way, even drum and bass 12″s I put out in 1995 to Strange U stuff to this stuff, it’s all kind of sounds congruent to an extent.

How did you first get into music production? What’s been the trigger?

Do you remember the first vinyl you bought?

It may have been a Belinda Carlisle single in 1987. I was kind of obsessed with her. Hours looking longingly at the picture on the back of her LP. As I have said elsewhere, naff music has been with me throughout. I didn’t exit the womb whistling James Brown. Although my dad did use to play it in the car.

The last vinyl gem you dug up?

I found a nice tune on Rocking House the other week. The H-Men ‘Scream‘. The Brutal Dub Mix is crazy. Just really heavy and some mad sounds in there, pretty wild.

What does your schedule read within the next months?

I’m DJing at Moxie’s new night On Loop on March 19th at the Pickle Factory alongside her and Tom Trago, should be fun. Other than that, lots of live and DJ gigs all round Europe and finishing up a load of music in various genres.

Output is out on 18th March, order a copy here.

Discover more about The Maghreban and Zoot Records on Inverted Audio.