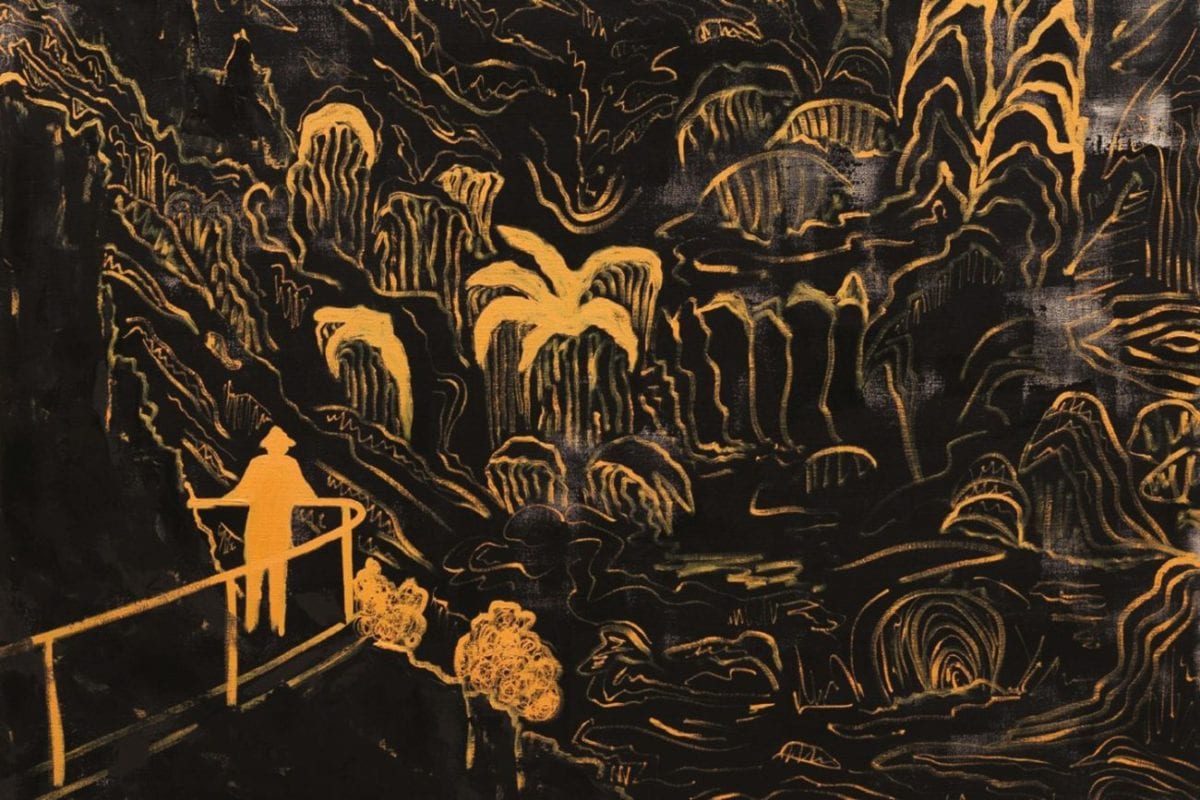 Half of the energetic house duo Genius Of Time along with his long-time friend Nils Krogh, Alex Berg gained immediate peer and public recognition thanks to the pair’s ever-impeccable array of slamming tribal-dance inducers and late-afternoon melters which came in full anthemic force on their ‘Drifting Back‘ EP for Clone.

Under his Dorisburg persona, the Swedish producer also happens to record some of the lushest deep-house and psychoactive techno we got the chance to hear in years, unleashing deep-seated jacking tunes and more contemplative drifters with unparalleled club-friendly firepower.

Finally landing on John Talabot’s Hivern Discs with his eagerly-awaited debut album ‘Irrbloss‘, Berg delivers a compelling eight-track loitering through chiaroscuro sceneries, melding halftone percussions and forward-moving grooves drowned in dubby ripples amidst an ultra-sleek sound design. We caught up with Alex to find out more behind ‘Irrbloss‘ and what he’s got lined up next.

Tell us about the recording process for the album?

My process usually starts with a desire to express a certain emotion, state or atmosphere with sound or to discover something new through it.

It can also be more like playing and about experimenting with sound just out of curiosity. But in this early stage I can’t have a too clear intention of making a finished piece of music. So I had many sessions collecting a lot of recorded material before the idea of the album surfaced.

Many of these recordings can feel a bit silly and it can sometimes be a bit uncomfortable sharing them with other people, but I also realised that those recordings are often the most genuine.

A challenge for me with this album was overcoming that insecurity and dare to enhance the expression of those initial playful recordings and when finalising it, let the rest of the production support the original vibe without taking over.

After ten EPs, this is your debut long-player. Did the long-length format impact your approach to production?

My process did not start with a decision to make an album or fill a format of a certain length. It was more like it became clear along the way that I had the opportunity to express more perspectives of the same feeling, with more detail, using the duration of an album.

At one point I could see clearly how different ideas and sketches were connected and needed to be released together. But it was really not until quite late in the making that I started to think of the music in terms of an album. So for that reason I wouldn’t say that the format itself had much impact to my approach to production but was the result of it. 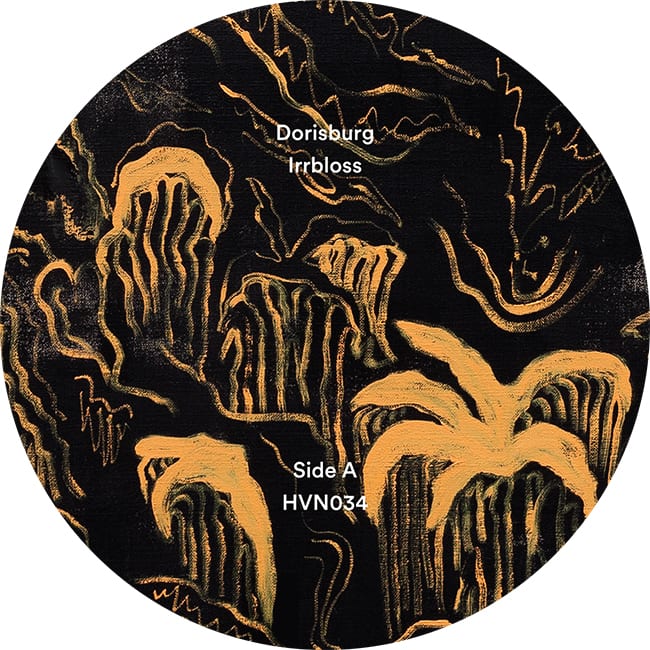 You toy with tribal rhythms, bleeping electro experiments and straightforward 4/4 tropes in equal measure. Where did you draw inspiration?

I listen to a lot of music and get inspired daily by actively searching for interesting sounds and rhythms. I also get a lot of inspiration from dancing, reading, thinking, conversations with friends and looking at art. Anything that nails a certain feeling really, it could be a great classic painting or a silly Internet gif. The same with music.

There’s a quite obvious ‘mystical’ angle to Irrbloss. Does your connection to music and production bear a spiritual force?

The fact that sound, which scientifically speaking is a vibrating pressure wave, can feel groovy and make us want to dance is very fascinating and a mystery in itself. I am attracted to that which lies on the border between the beautiful and the unknown, the scary and the familiar.

Music is a great tool to describe the unknown and mysterious. Yes I think music is a spiritual force and I have always found great comfort in it. Especially dance music. 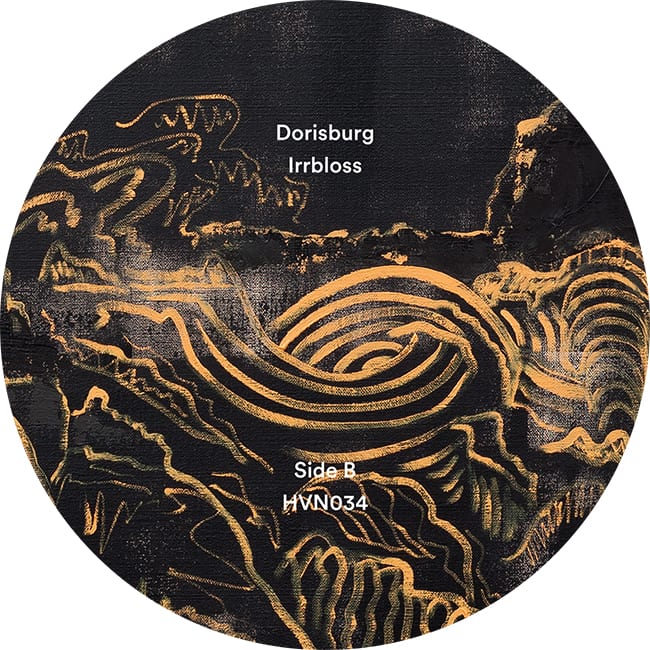 Where is your Genius Of Time project at? Do you have any new material in the works?

We have a 12″ ready for Aniara Recordings that should hit the shops before summer!

You mentioned in an interview that there’s no point in rushing to success, as you want to stay active on the scene in the long run. How does one producer manage that in your opinion? Is it about reinventing yourself with every release?

My goal is to be as genuine as I can with the music I make, and do my best with that material. To stay active for a long time will be meaningful if I can come closer and closer to that core, and if others find joy and comfort in the music. So part of me is very serious about it but I also need a twist of fun and playfulness.

Of course I want to reach out the best way I possibly can, but I’m afraid that thinking too much about strategy can take focus away from a very important question which is “why should I make music in the first place?” 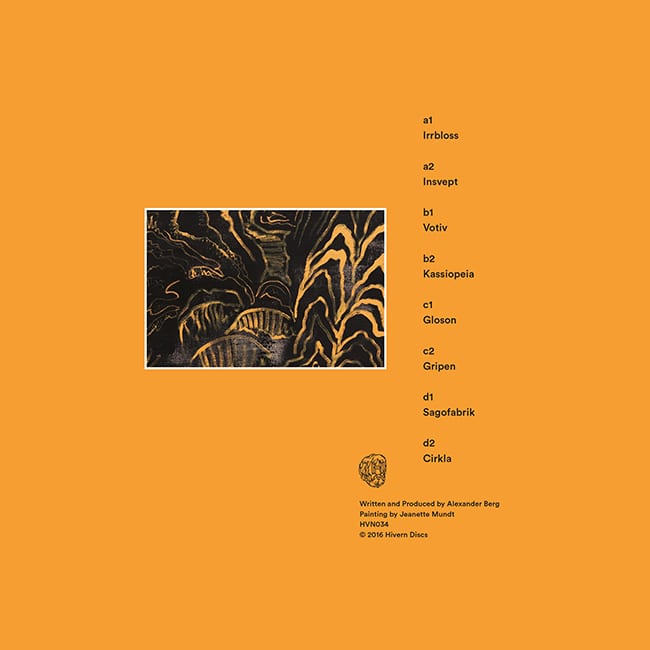 Last summer, you said you were happy to finally be able to settle your studio in one single place and not just lug your gear around between Germany and Sweden. Do you feel ‘Irrbloss’ is also the fruit of that transition?

Definitely. I was able to get out many ideas that had been in the back of my head for a long time and the most important part of why this happened now is that I finally had the time to spend all that time in the studio without too many interruptions.

What does your calendar read in the coming weeks/months?

I’m blessed to have some very nice shows in the pipeline including dates in both Europe and Asia. But I’m also eager to do new experiments in the studio, so I’m making sure that there’s time for that as well.

Irrbloss is out now on Hivern Discs, order a copy from their store. Dorisburg plays at Farr Festival on 15 July.

Discover more about Dorisburg and Hivern Discs on Inverted Audio. 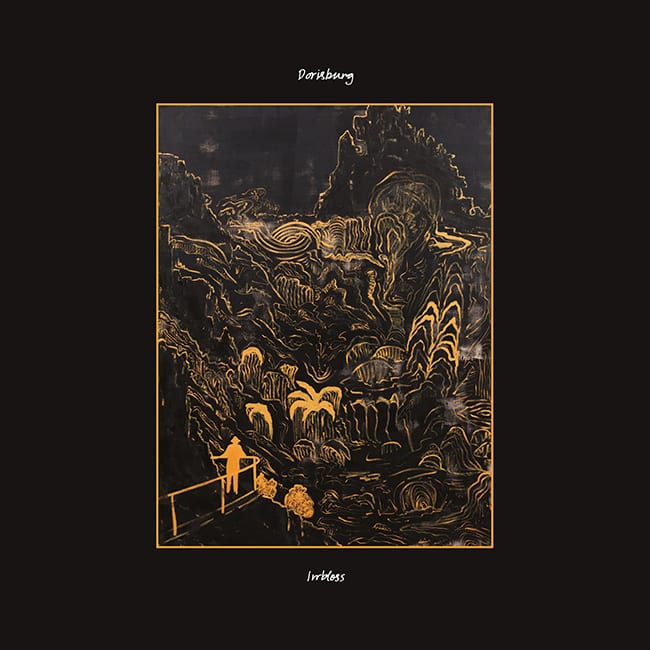