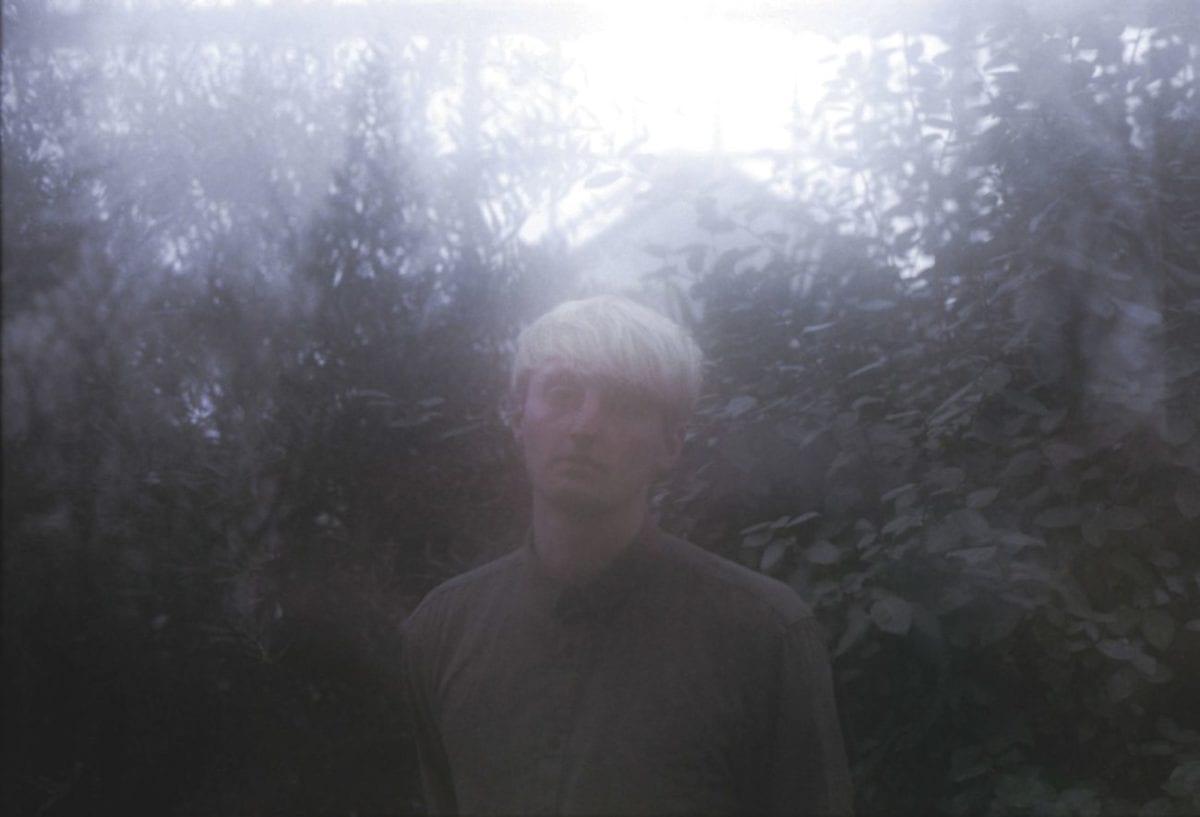 Cass. is without a doubt one of the most interesting figures to have emerged from the mist-shrouded realms of ambient music in recent times. Since his debuts in 2012 and the release of ‘Loops & Farewell Sketches‘ on Düsseldorf’s Shhhh, the Osnabrück-based producer has bloomed into the gifted soundscaper his first outings gave us a glimpse of; his sound gained in density, tactile yet all the more fragile, and the range of his field-depth seems to have only expanded.

On ‘Youth Sessions‘, Cass. combines the profoundness of his most opulent ambient pieces with the sleekness of deep-house and far-reaching kosmische ascensions, not forgetting some newly-incorporated pop accents. Today we’re no short of glad to bring you the exclusive full stream of his opus magnum, ‘Youth Sessions‘, released early December on Emotional Response in addition to an interview that evokes the making of the album, his love for pop music and influential ambient releases amongst other things. 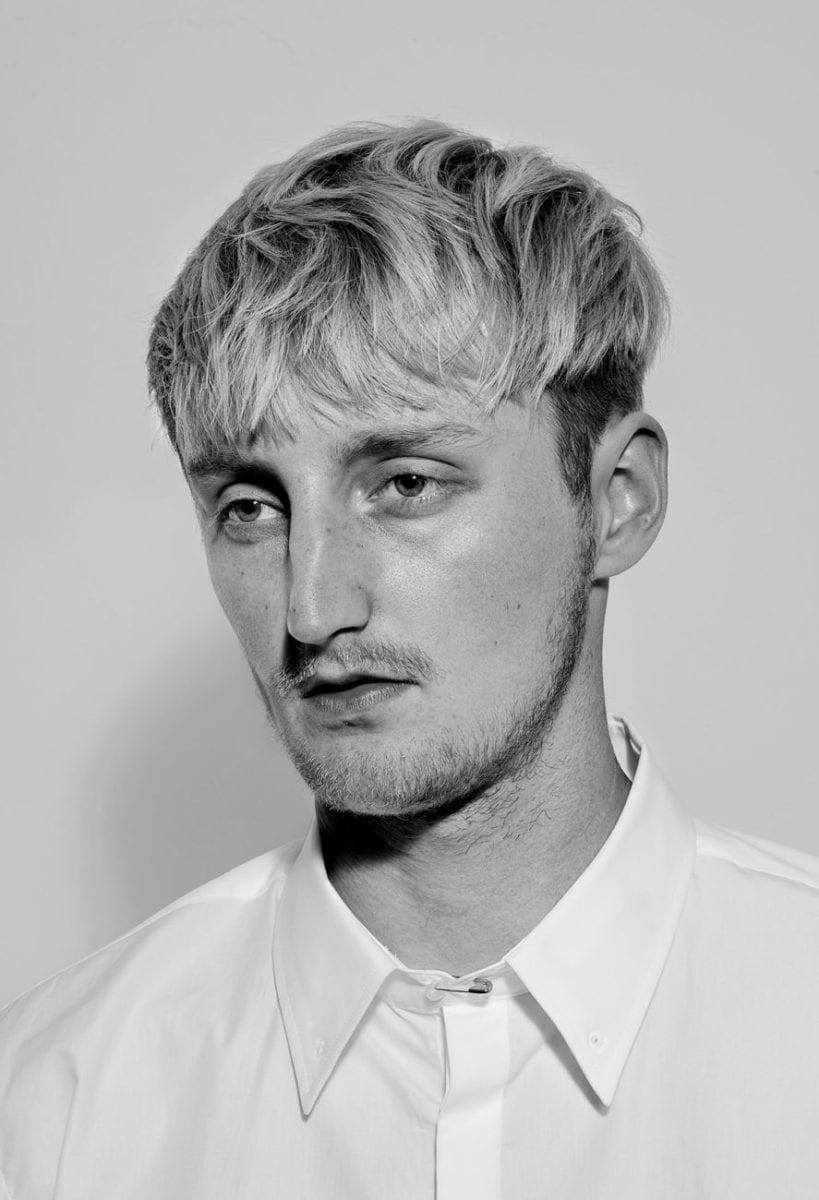 Your new album ‘Youth Sessions’ follows up to the widely acclaimed ‘The Sound Of Glades‘ alongside Düsseldorf’s favourite Wolf Müller, and they form a rather cohesive suite. Were the two of them recorded around the same time?

Actually no. Most of the songs were finished before I started to record the album with Jan. I only worked on details after it. I even can’t remember what I did at the time when Jan and I recorded ‘The Sound Of Glades‘. I think the main focus was the collaboration.

When it comes to my solo works, it’s rarely the case that I work on an album or “project” intensively for a certain time. It’s more like collecting ideas and putting together a bunch of coherent works that I’ve done in a period of time.

What has been the source of inspiration for your new album?

I’m a bit skeptical when trying to figure out a specific entity that “inspires” my work, but I’m sure that I’ve always been excited by the things I experience when I’m traveling, meeting new people, enjoying concerts or having the privilege to play my own music to people in public.

Which ambient album had the biggest influence on you? Why so?

There’s this one record by Mike Pollard and Joseph Ragliani. They go under the name “Bryter Layter”, like the Nick Drake album. They recorded ‘Two Lenses‘ and for me it’s possibly the most beautiful record I have. The way they use synthesizers and non-organic sound to create this vibe is just so good. You definitely need to check it out. 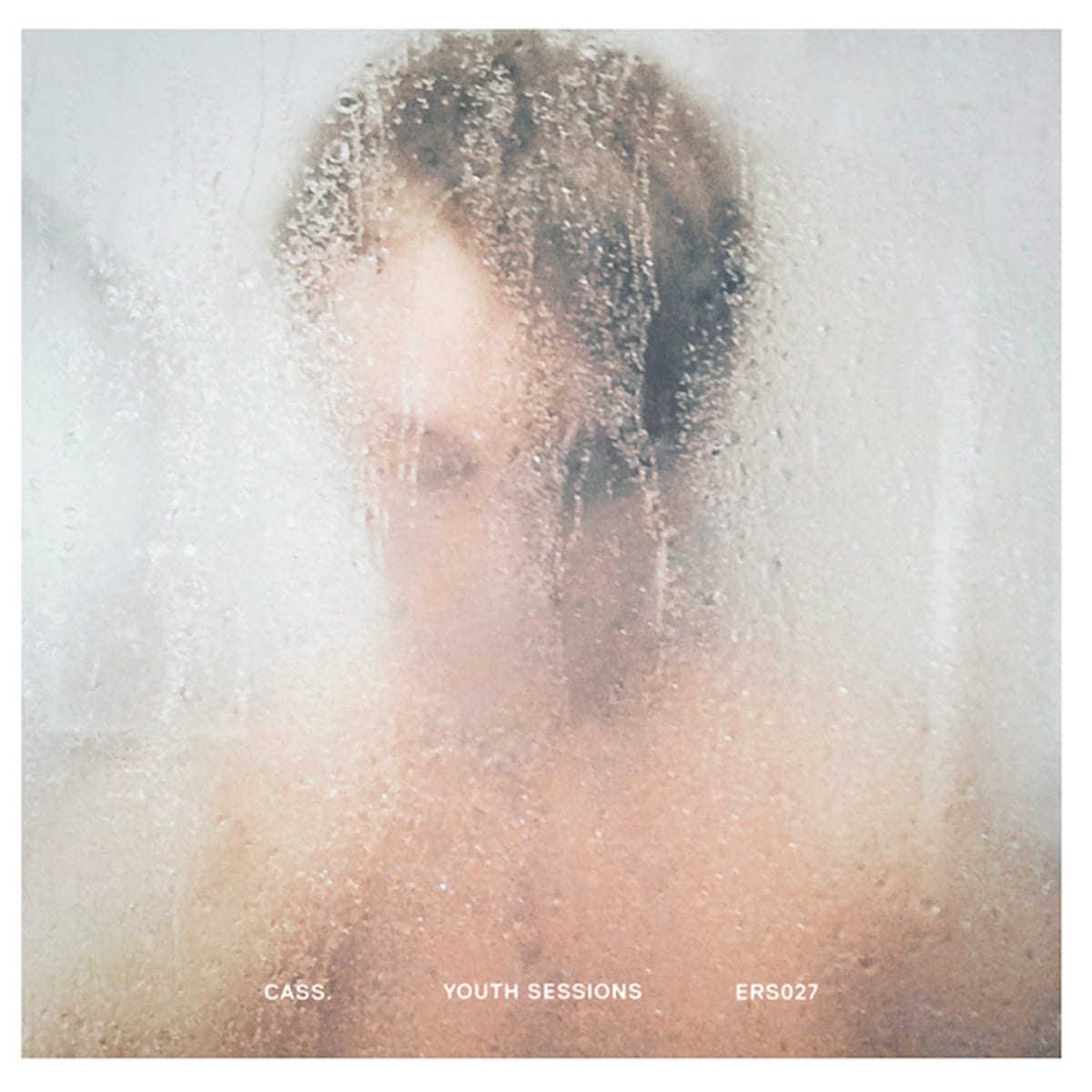 What about the title ‘Youth Sessions’ – what’s the story behind the name?

A lot of the songs on the album are the result of my will to record tracks that I always wanted to release. Until then, it was more like a lack of courage. That’s why it’s a ‘Youth Session‘ in a way. I love ambient music but at the same time club, pop and dance music have always been big influences.

For me, it’s not really comfortable to exclusively make one type of music only for years. I like to try out new things and by now I feel like it’s the right time to release these works. That’s maybe the reason why the album is not as steady as an “album” should be. The content feels quite diverse.

Your compositions have a strong organic, nature-friendly feel to them, reinforced by the palpable use of field recordings. When did you start picking up sounds from the environment?

Relating to my early works, field recordings had a big impact. But by time I got a bit bored by the typical field recording themes me and other people were using. So I was more focusing on sampling, doubling and modulating sound sources. A lot of the results are hearable on the ‘Magical Magical‘ album.

Whilst your previous instalments were centred around an exclusively instrumental approach, ‘Youth Sessions’ also features vocal-led tracks like the excellent ‘The Chase / Holding On’. How much of a change was it in terms of creative, studio process?

Thank you! I was so so excited to come up with these vocal parts. I was actually afraid of the feedback and I never used my voice before in this obvious way. And of course it was a change in the studio process. Not only the vocals, also the focus on synthesizers was much bigger than in previous works.

What equipment did you use on this record?

A simple digital sampler and various digital synths. I’m not a hardware nerd and mostly work on music on the computer. I know this is not a sales argument, but it’s the truth, ha.

The atmosphere is deeply immersive and quite cinematic. When you have an idea for a melody, does it usually come up along mental pictures or visual impressions?

Sometimes. Movies have a big impact on my mind and the creative process. I remember when I listened to Hans Zimmer’s ‘Interstellar’ soundtrack, while watching the movie and afterwards – it felt like a game changer. ‘Cooper’s Return‘ is kind of an homage.

Well, Wolf Müller and I are playing a concert in Cologne. I’m really looking forward to our second live show. Until now, I didn’t intend to play any solo shows. But hopefully I’m able to set up a live performance in the near future.

Youth Sessions is released via Emotional Response on 5th December, pre-order a vinyl copy from Juno.