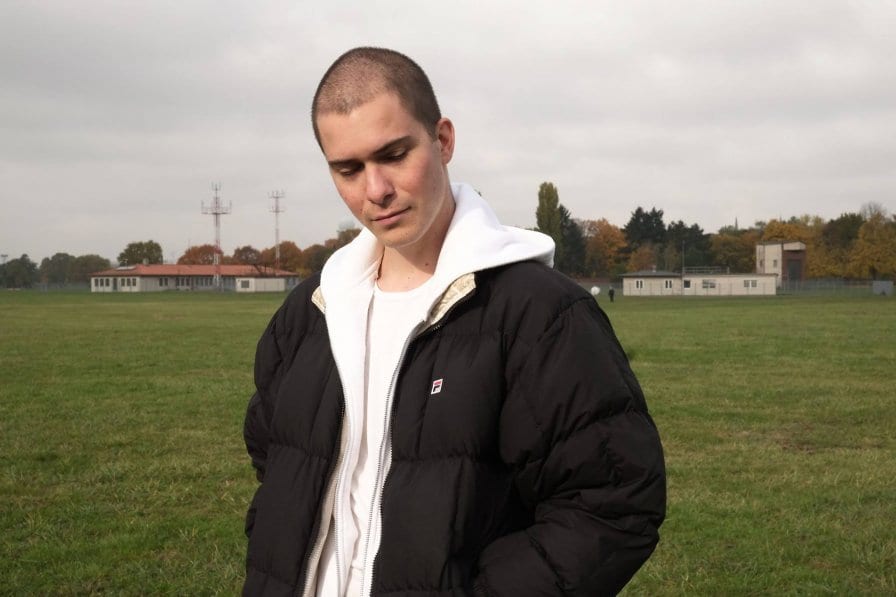 Gil Schneider (better known as GIL) is a Berlin-based producer originally from Switzerland. Looking at music through a multidimensional eyeglass, the music that GIL conjures up within his productions and mixes are not subject to one genre, sub-genre, sonic texture or reality – instead it’s transformative and transportive – teetering between time-ribbon catharsis and butterfly-effect ballads.

His debut release “Orchids & Wasps” was recently released on Danse Noire (an experimental label co-founded by Aïsha Devi) and it runs the spectral gamut that will leave listeners awed and enamored. The world GIL creates is only matched by his contemporaries and we have a special bit to share in that regard. Check out a remix of his track, “Onset” reworked of NAAFI’s heavy-hitters, Imaabs, alongside a quick chat we had with Schneider, down below. 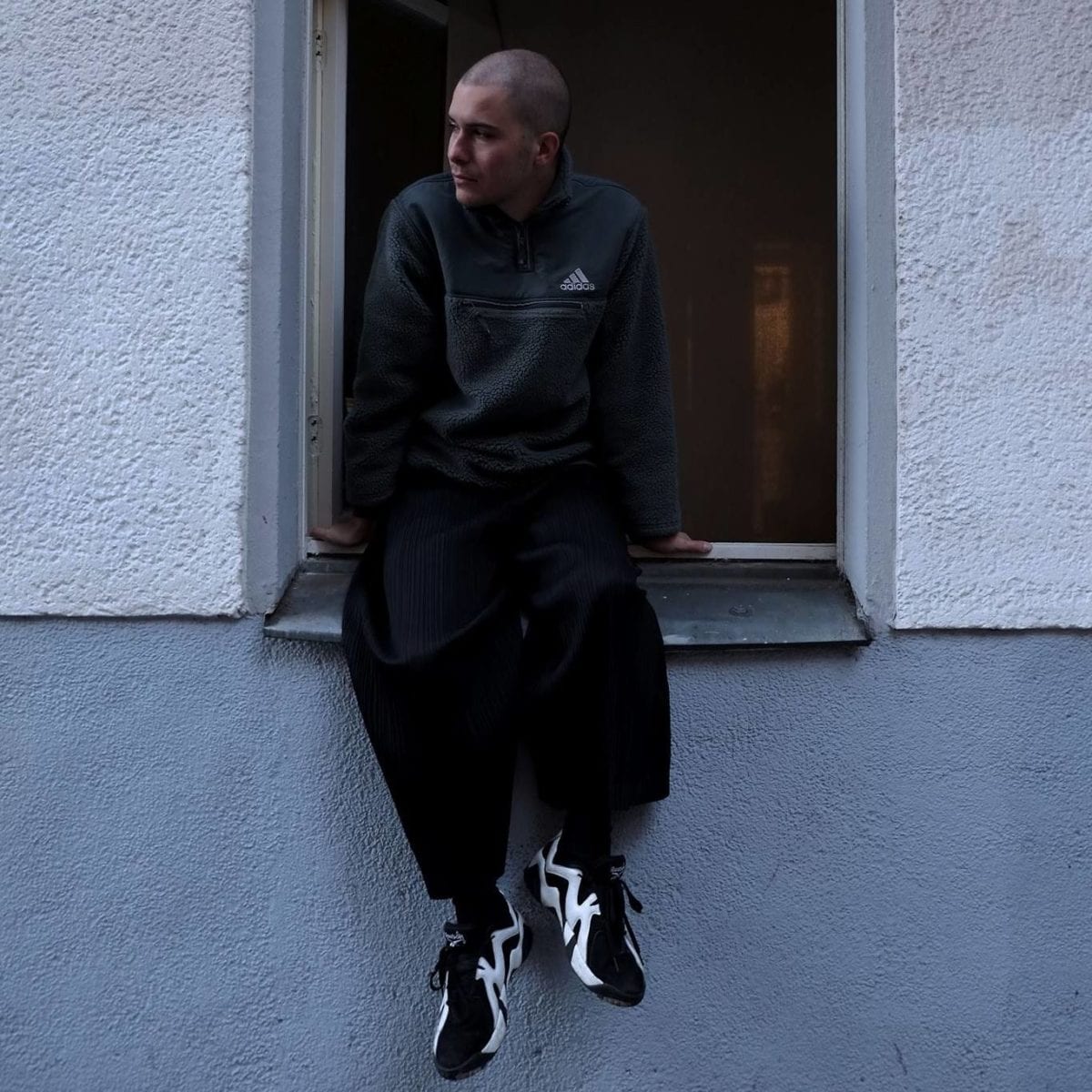 Your sound is far-reaching – not pigeon-holed to one genre, scene or any sort of archetype. Was it always your intention from when you began to produce music to constantly tinker and experiment with sounds and tempos to make them work together for you?

But I think it’s less about making it work together than trying to find something new and unexpected for myself through working. In that sense tinkering with sounds and tempos is more of a method to find something new for this specific project and there might well be new focal points for my work in the future. 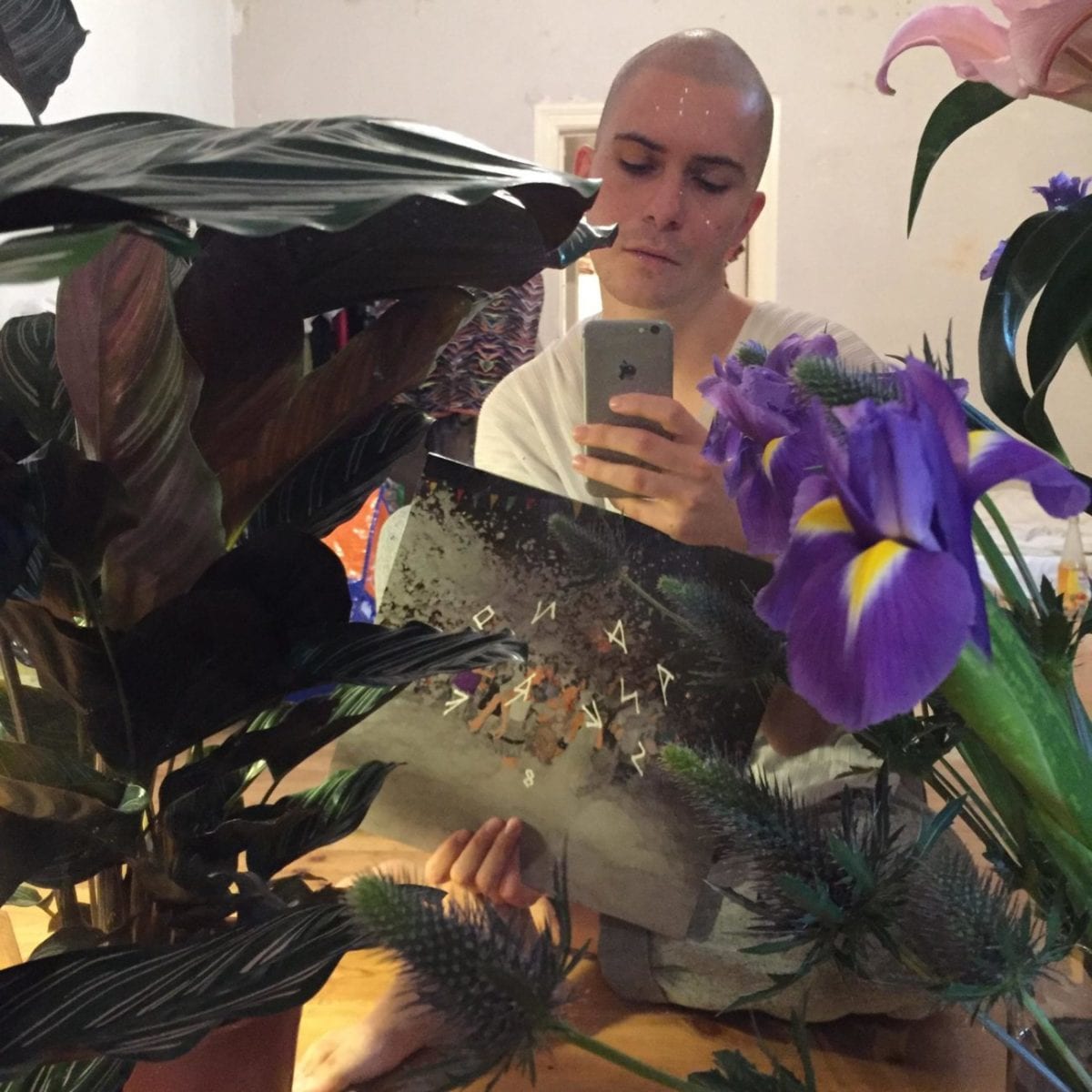 The release on Danse Noire is visceral; it can be abrasive but has a warmth to it during a brash winter storm – how impactful do you see fit to make your music – is it your intention to get people immediately with your productions or are you looking for them to dig deeper as they listen?

I’m hoping to achieve both. My main focus is definitely a haptic one. I want the music to be felt and produce an engaging experience within and out of one’s body. Drawing attention to body does need strong impacts at times for sure. Calmer moments in my music are more detailed and sensitive I believe. But even the strong, clearly gridded moments are varied and placed more or less suddenly so that deeper listening might reveal details that won’t be felt in the first instance of the impact.

Tell us how the release on Danse Noire came about?

I produced two of the tracks for my first ever live set about a year ago. Up until that point I had mainly been making for straight-forward club tracks that are easier to work into a DJ set. But for a live performance I didn’t see a point of recreating a club environment and wanted to do something different.

The show was in Lausanne, Switzerland and everyone from Danse Noire was there. They came up to me after the live set and told me to send the tracks their way if I was interested in releasing. From that point on everything became clear quite fast. We asked Imaabs and J.G. Biberkopf to make these amazing remixes and worked out all the rest – becoming good friends in the process. 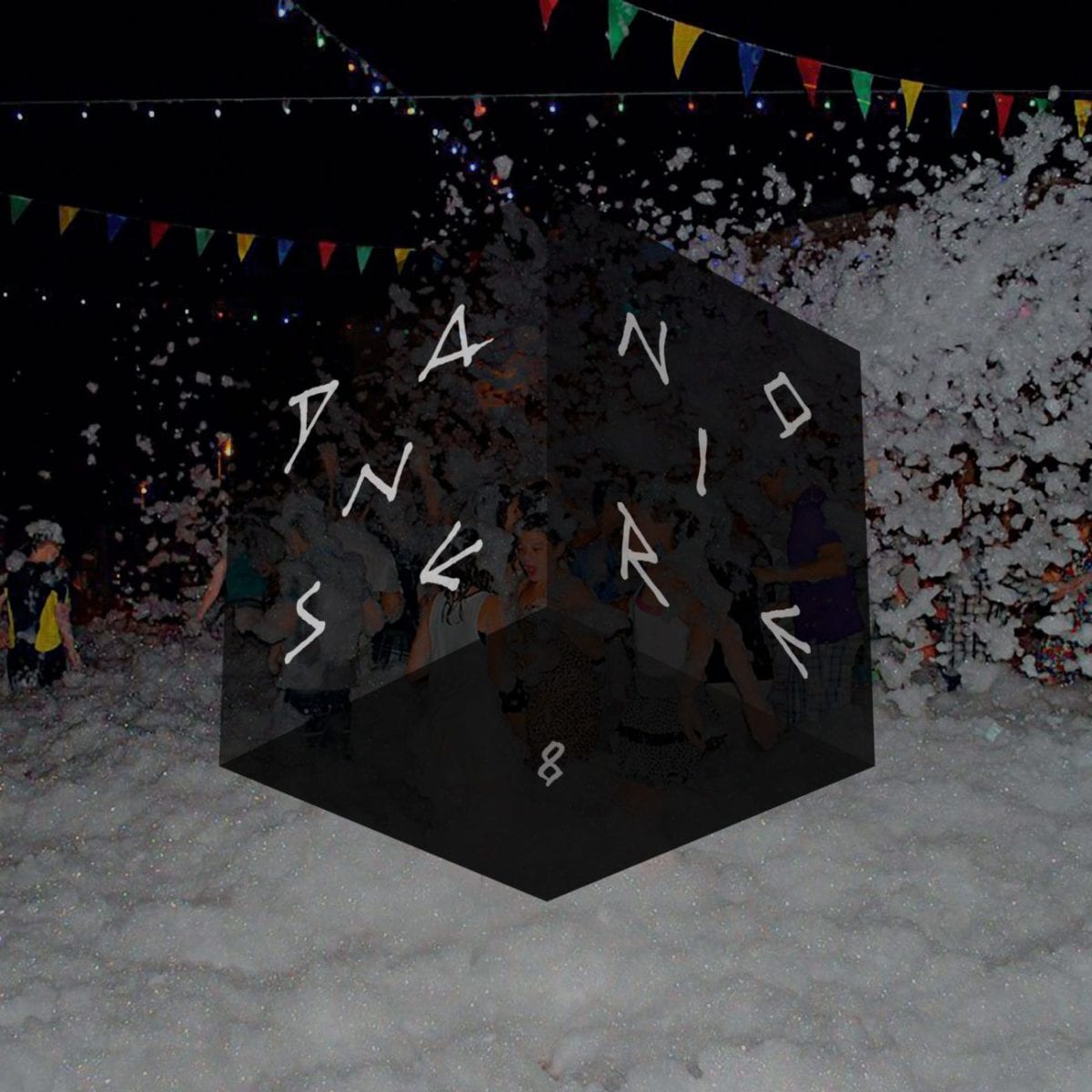 Your mix style is just as broad as your productions; what have you been playing out lately during your sets?

I love to play lots of percussive, danceable stuff during DJ sets. And depending on the crowd I will try to create a sort of bigger dramaturgy with disruptive moments with tempo changes or no beat at all.

Either way I enjoy playing tracks by my friends and will therefore always lace my sets with lots of material from the PTP family and Staycore. I’m not sure I’ve played a set without playing at least one track by Dinamarca to be honest.

Finally, what’s next for GIL in the coming year?

I’m hoping to play lots of shows and I’ll be working on new music. Maybe a second EP, who knows.

Order a copy of Orchids & Wasps from Bandcamp.

Discover more about GIL and Danse Noire on Inverted Audio.