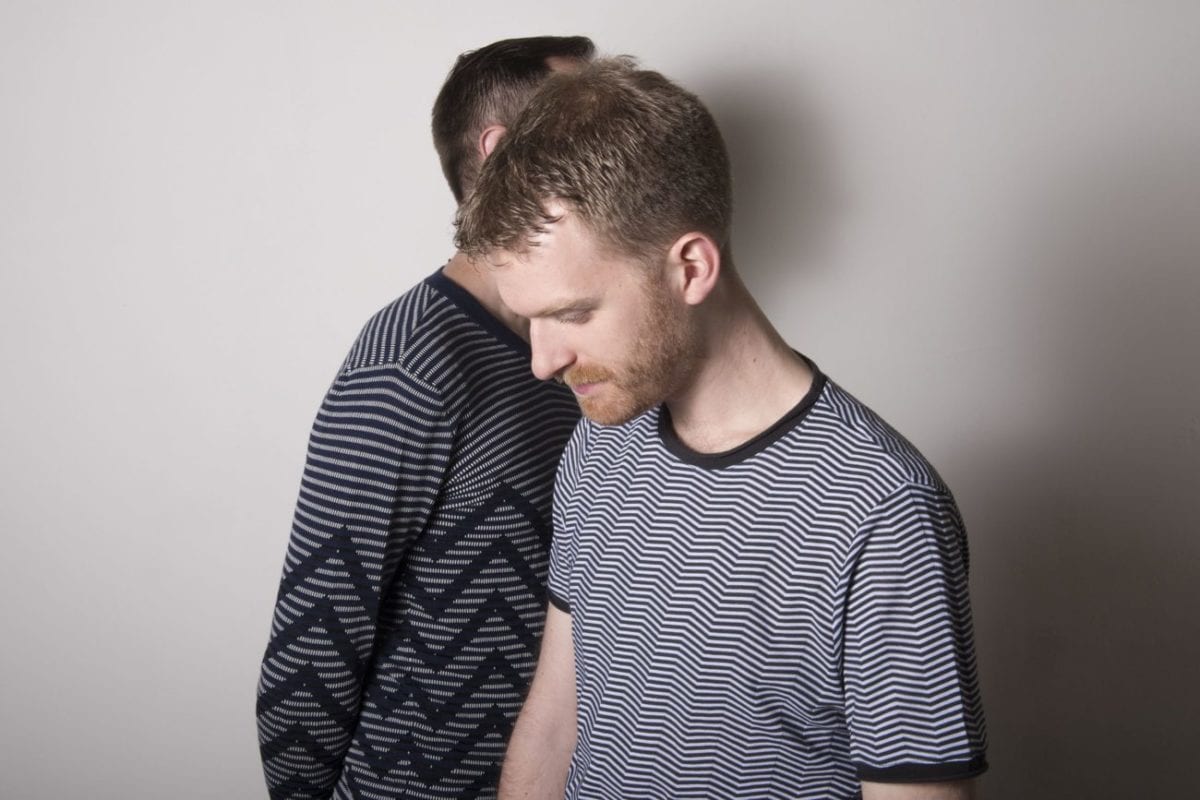 If all roads lead to Rome, some others may lead you to Romans. Set away from the Coliseum and the Pantheon, the enigmatic Mediterranean-friendly entity is the joint collaborative endeavour of NYC producer Gunnar Haslam and LA-born Vienna-based Tin Man – certainly two of the most adroit and elegant techno producers to have emerged over the past few years.

Whilst Haslam rapidly became one of Ron Morelli’s most consistent collaborators – contributing his almighty L.I.E.S. imprint with no less than three full-length efforts in the space of three years – all the while regularly supplying top-class labels like Delsin and Mister Saturday Night, Johannes Auvinen kept himself busy with a host of releases on Keys Of Life, Killekill, Pomelo and his own Global A label – dishing out progressive floor bombs at a rather impressive rate.

As Romans, their sound doesn’t merely coagulate but completely amalgamate, generating a whole new flight of sensations. Picking up where ‘Ambulare Aude‘ left off, their debut long-player ‘Valere Aude‘ weaves some stunning 303-laden whelms with spacious synth sequences, evoking ill omens from ancient oracles and the palatial grandiosity of a long-lost heyday in equal measure.

We sat back with Haslam and Auvinen to discuss their inspirations and offer a bit more insight on this very special project. Stream the epic floor-melter ‘Legia‘ below. 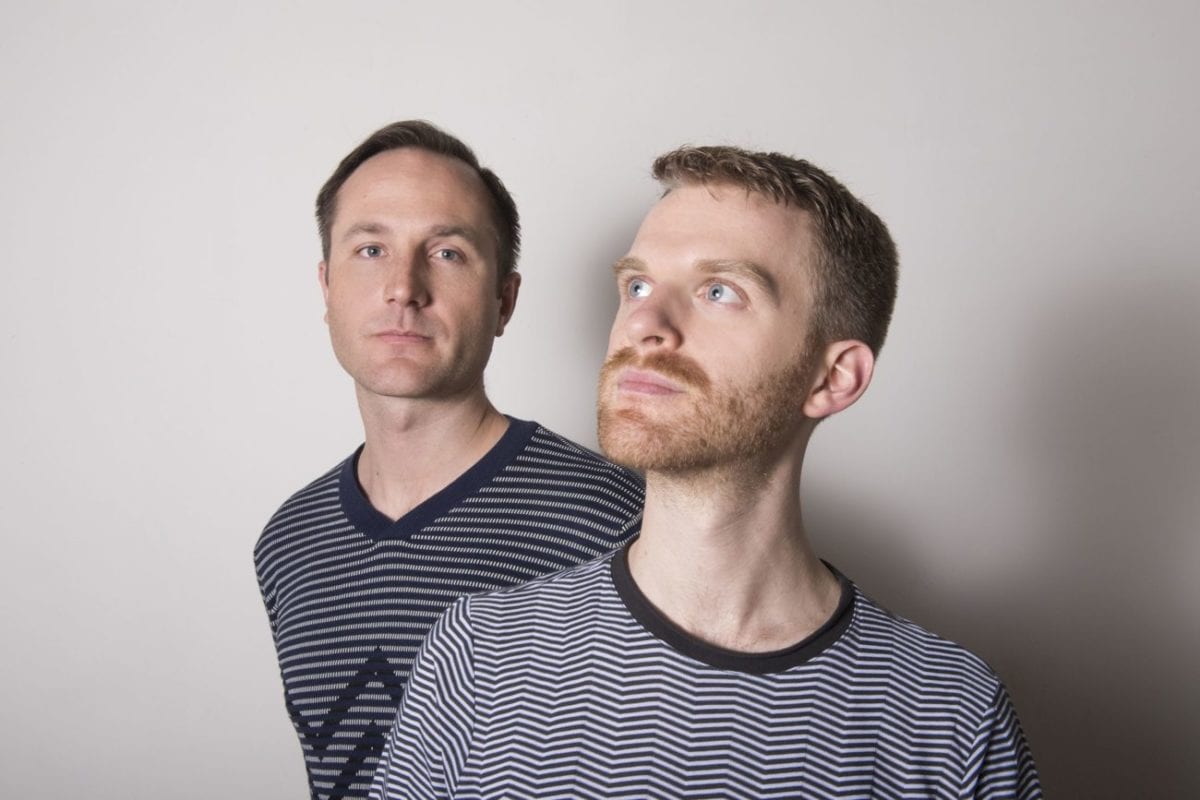 Your debut album as Romans, ‘Valere Aude’, is coming out in a couple of days. Please tell us more about the making of it? How did you proceed creatively speaking?

The album was recorded in Vienna and New York. When we find ourselves in the same city we try to etch in some time to make music together. All of our music is recorded live in the studio and then edited after the fact solo. This way we keep the focus on making music rather than sitting down at a computer and wasting what little time we have together.

Why this name, ‘Romans’?

Neither of us are from Rome but we both are fascinated by its history. We’re also probably both descendants of the Barbarian tribes the Romans were constantly fighting against (and eventually succumbed to), which is amusing.

The titles are also directly referring to geographic designations from the greater Roman Empire. The Roman inspiration roots deep! Are you both particularly interested in history?

We are. Haslam in particular has a pretty unhealthy interest in geography and cartography as well – there are numerous old maps from various periods of the Roman Empire that are as key to the album as the SH-101 and 808. 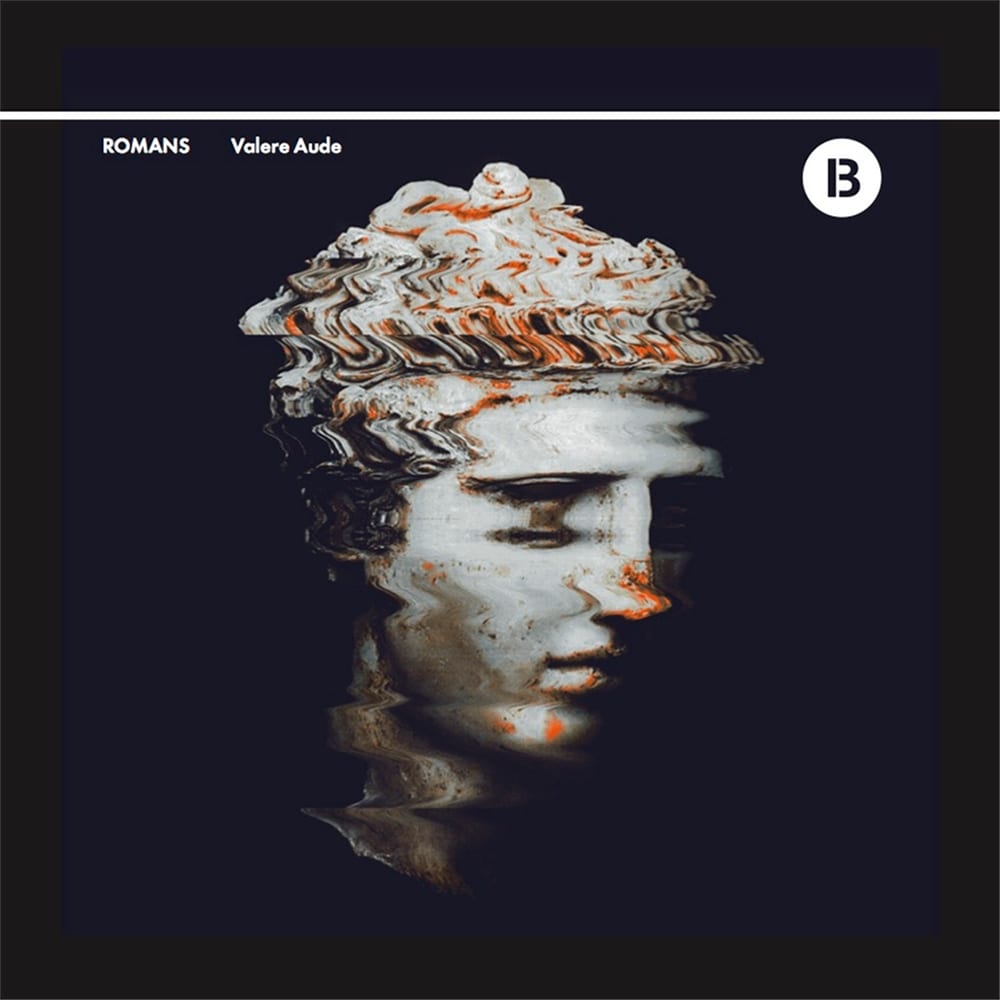 How long have you been collaborating together?

We’ve been friends for a while and started collaborating in 2013.

There’s something almost esoteric about this concept, whether in the aesthetic surrounding the release, the music itself and your explanations. How important is that kind of, say, “mystic secrecy” to you?

Secrecy isn’t very important to us, though keeping one’s cards close to their chest is nice in the age of oversharing. Some things are best left to the imagination. As a music fan, I much prefer artists who give me something to imagine and think about rather than explaining everything to death (or worse, inviting no imagination at all).

You both have embraced the full-length format unlike many techno producers who prefer sticking to the single and EP as vehicle for their music. How different is the approach to you?

Sure, making albums is quite different from making EPs, but any decent record should be an engaging listen from start to finish regardless of length. We see EPs as albums on shorter timescales, really. 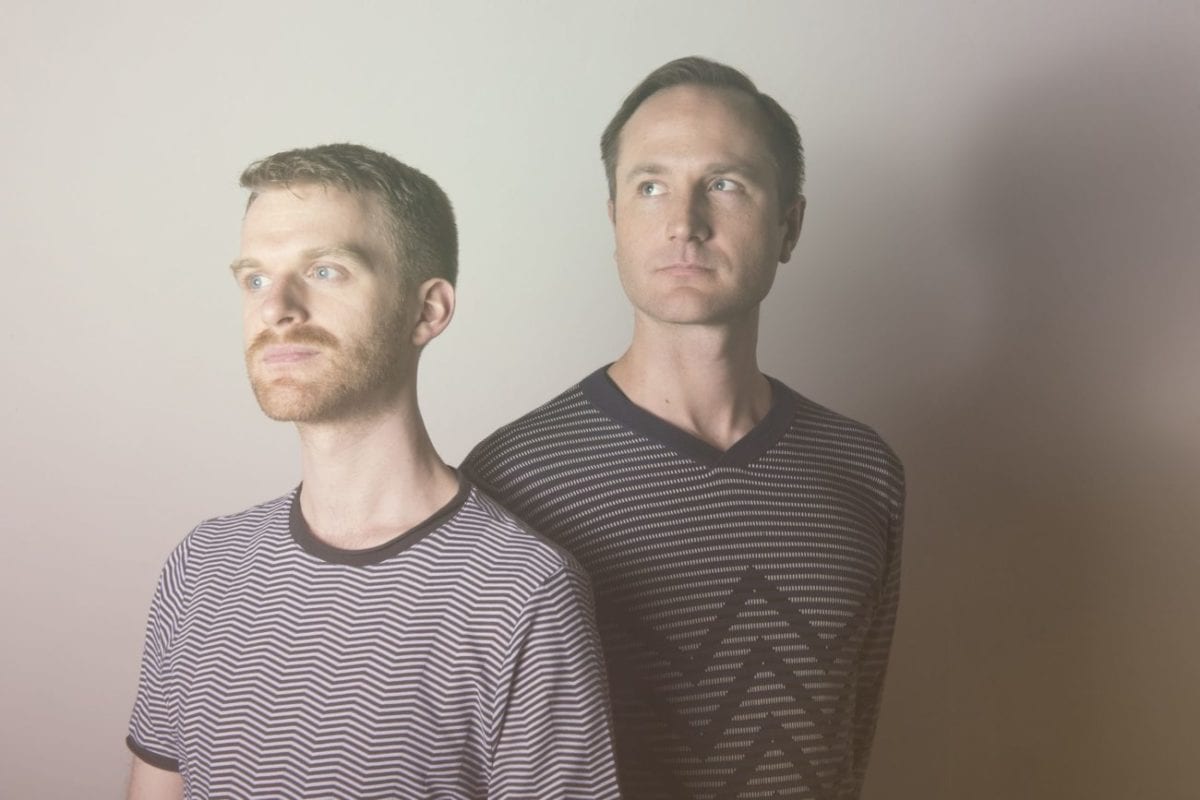 You said “the album connects to a fantastic fictional history in which we are imagining attitudes lost to the waters of time”. Did you weave this narrative feel intentionally or did it come along the way as a natural result of your studio experiments?

The album pretty much plotted itself out. Each track is a self-contained city or location, and we just connect the dots between them.

The two are not mutually exclusive!

Valere Aude is released via The Bunker New York on 2nd December 2016, pre-order a vinyl copy from Juno.

Discover more about Romans and The Bunker New York on Inverted Audio.