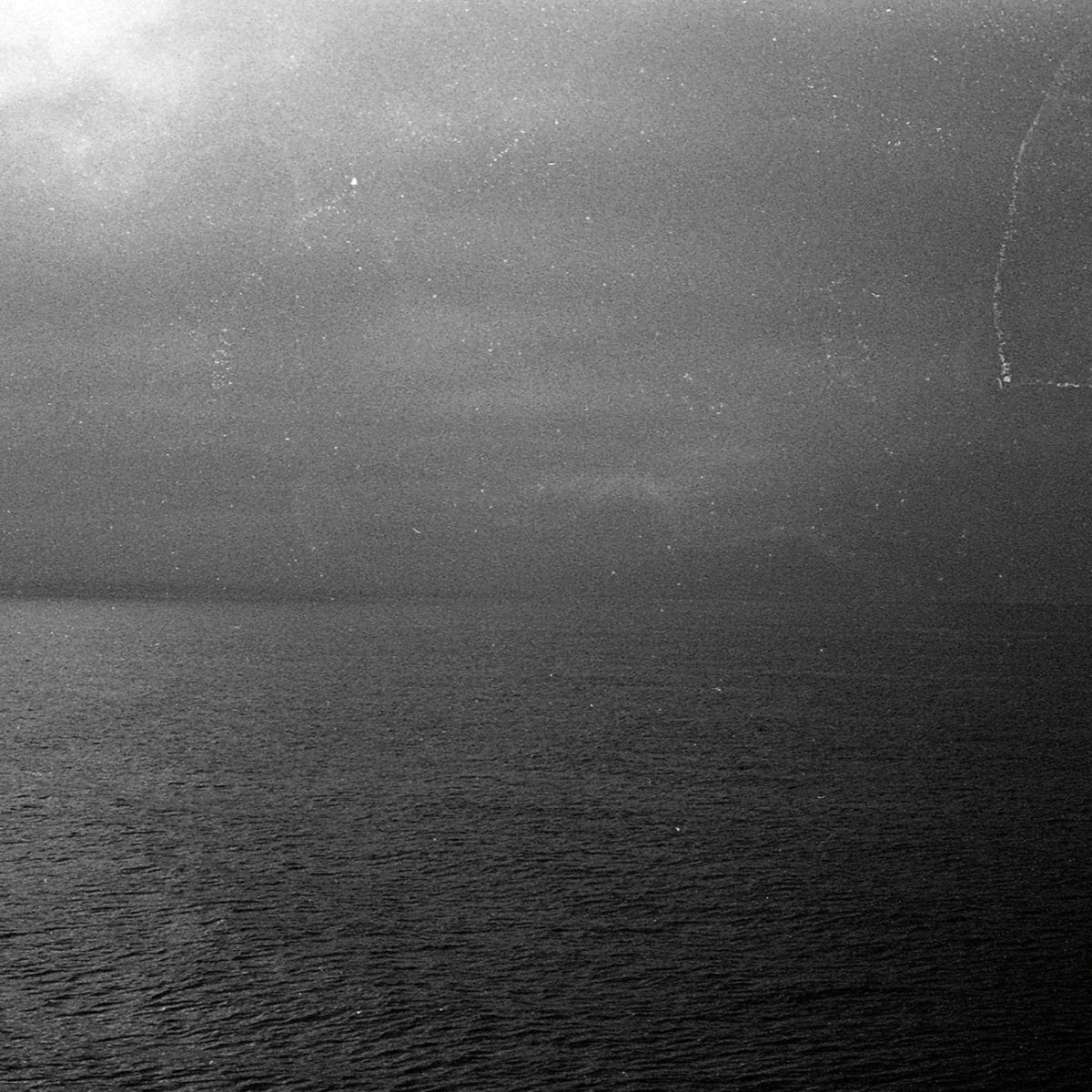 Solpara, real name Paul Sara, is a promising house and techno producer born and based in New-York. Also co-founder of Booma Collective, a crew of producers operating out of Montreal, Canada, the man recently released his first track on wax via the newborn Swiss-based L.P.C. imprint, a split of which he shares a side with Canadian rising talent Lnrdcroy, his first credited appearance after featuring on Booma Compilation Volume 1 and Vox Populi 001.

‘Dust in the Propane‘ actually makes for the kind of tune that takes time to deploy, growing on you with every listening whilst calling for longer and deeper spans of experimentations to unleash its dense framework and malleable layers in full dimension.

Solpara’s debut solo release ‘Swing‘ is scheduled for release on January 26 via the label of his friend Nicolas Jaar, Other People, and as a little appetizer, we are more than pleased to offer you the premiere of the title track today.

A hypnotic piece of subtle house music, polymorphic and delicately infectious, ‘Swing‘ radically redefines its contours depending on which space-time continuum you’re experiencing it through, ethereally aqueous yet drawing its roots deeper and deeper into earthly grounds.

We took a chance to find out more about Paul’s current mindset and discussed the making of ‘Swing‘, his large range of influences and further release schedule.

Swing is your debut solo release and quite an irresistible mille-feuille of house delicacies. Can you tell us more about the conditions in which you recorded the EP?

Most of these tracks were recorded in the Fall/Winter of 2013/14 while I was still living in Montreal. More precisely, they were recorded in the back laundry room of the Booma Collective’s apartment known as “The Furnace.” It is a special space for the collective because we have hosted many events, recording sessions, and b2b Dj sets there in the past 2 years. It was our go-to place when all the venue loft spaces closed down that season.

The EP makes for a rather digressive yet coherent-sounding ensemble of tracks. Were these tunes specifically recorded to form the EP or were these already finished tracks sleeping in the drawer?

These tracks weren’t intentionally recorded for the EP except for “The Descent” which was recorded after the A side of the EP was first drafted. All the other tracks were made without a pre-conceived idea of an EP. Yet, they were all composed in the same time frame along with “Dust in The Propane” which was released on the Zurich based L.P.C imprint earlier this fall.

Where did you draw your inspiration from (places, music, films… etc.)? What were you listening at the time of the recording?

In terms of films, I drew a lot inspiration from the 1920’s expressionist films from Germany and France like the works of Fritz Lang and Jean Epstein, as well as the rhythm films of Walter Ruttmann and the early shorts of Norman McLaren.

All along the five tracks, you keep interlacing organic touches with synthetic layers. What was your setup like during the process? Mostly software or hardware-inflected?

It was a mix of both. Some of the tracks have an equal balance of both elements and some are entirely analog or entirely digital. “Seahorses”, for example, is just an analog synth going through an analog delay pedal.

You share a certain taste for hypnotic and multi-faceted house compositions with Nicolas Jaar so it’s not much of a surprise to see you sign this debut on his Other People label. How did you guys first get in touch?

We first met in middle/high school in the music studios. I wanted to use one of the rooms to practice my drumming but Nico was already in there playing piano. Instead of waiting for him to finish, we decided to have a jam together. Later that week, I joined a band he was part of that was like a gipsy trip-hop project. I was on the drums, Nico was playing the accordion, our friend Michael was on bass, and Will was on saxophone. After one of our practices, Nico showed me how to record and mix tracks together. We’ve been exchanging music ever since.

Do you have any new project in the making or further release plans?

Yes. The Booma Collective has a double 12” two part compilation coming out this winter called “The Furnace Series”. Two of my tracks will be featured on this release among others from the whole collective. Additionally, I’m wrapping up a second EP due this spring accompanied by a bunch of remixes from some of my best friends and inspirations.

Discover more about Solpara and Other People on Inverted Audio.