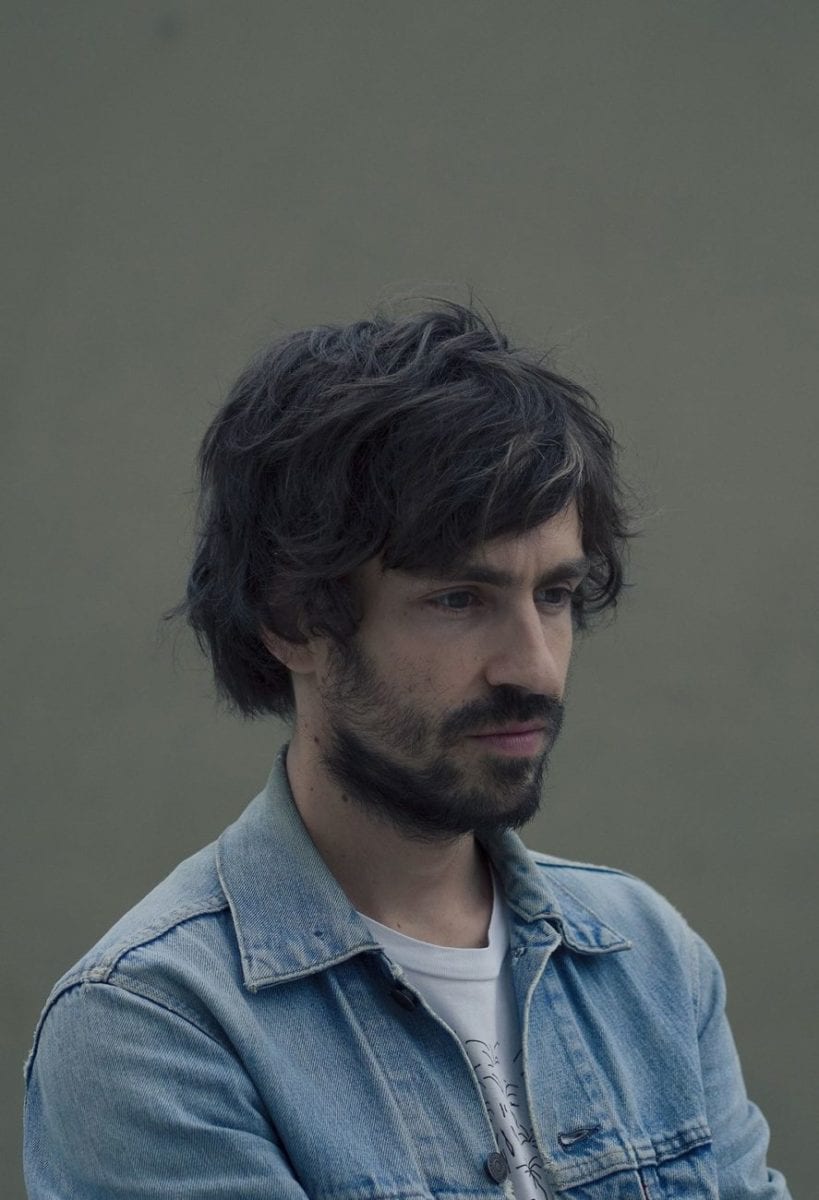 Congratulations on the opening of your new store in Paris – Please can you tell us why you moved from La Source to 26 Rue du Château d’Eau and what is so special to you about the store?

We have had a few different addresses already. We were first at Rue Saint Andre des Arts at Rick Owens ‘Dark Shadow’ store with Pantha du Prince in 2006, more than 10 years ago. Then we moved to Rue de Crussol with Groundzero and followed them to Rue Sainte Marthe. We then opened La Source with other entities, but we finally decided to move again to open our own space and be free to dedicate it to our music selection and to do in-store events and exhibitions with friends.

We originally opened up the store together back in 2006/2007, but Hendrik got really busy that year with the release of his album “This Bliss” on Dial Records. So I kept on running the store on my own together with friends from Smallville in Hamburg of course.

Now I do everything, but I also have friends helping me out in to the store. So a very big thank you to Simon, Axelle, Clement, Pat, Damien, Max and many more for helping out.

Did you work with an architect to help design and fit out the store?

No I actually did it as simple as possible as my budget didn’t not allow me to do so much. But it is still the beginning and I think it is best to let it grow naturally over time.

The new store opened on 4th January 2017 with a special Smallville party – how did people react to the new shop?

It was super nice, I could not expect anything better. I was so glad to see Move D, Julius Steinhoff, Stefan Marx together in the shop with many friends like Clement & Pat from Da Groove where I used to work before I met Pantha Du Prince.

It was also quite special and fun to see Stefan Marx (who does the Smallville artworks beside many other projects) drawing portraits of some people in the shop while Move D was playing records.

Are there any custom features in the new store that you are particularly proud of?

Yeah, the new window drawing by Stefan Marx, I think I’m mostly very grateful. It is so nice that they all got involved and support the Paris shop project :-)

Apart from the Smallville discography, what other imprints do you stock?

We have a wide range of house and techno labels but also many other styles like some disco, funk, soul, world, wave, pop, rock, hip hop, ambient, experimental music etc… so it’s quite difficult to pick one more than another.

We try to promote the Parisian and French scene through its new labels as the first aim of the Paris shop was to create a link between the Paris / French scene and the Hamburg / German scene.

Tell us about your new neighbourhood? What do you like about the area?

Rue du Château d’Eau is interesting because it is changing a lot. (And hopefully without the bad effects of gentrification.) There are loads of new shops with friendly people.

I also like this neighbourhood because it is not far from the previous Dagroove address where I used to work. It was also the old Katapult records address and now Kill The DJ opened their office there. It is also in the center of Rive Droite and has loads of transport connections at Republique.

Ultimately the address is not that important to me. I have always believed that if you believe that you can discover good new music in a record store, then you should get up and go to that shop, wherever it is in the world.

What else are you planning to do with the store?

There are many things coming up. The in-store event on the 4th January was a great success, we are planning to do more soon.