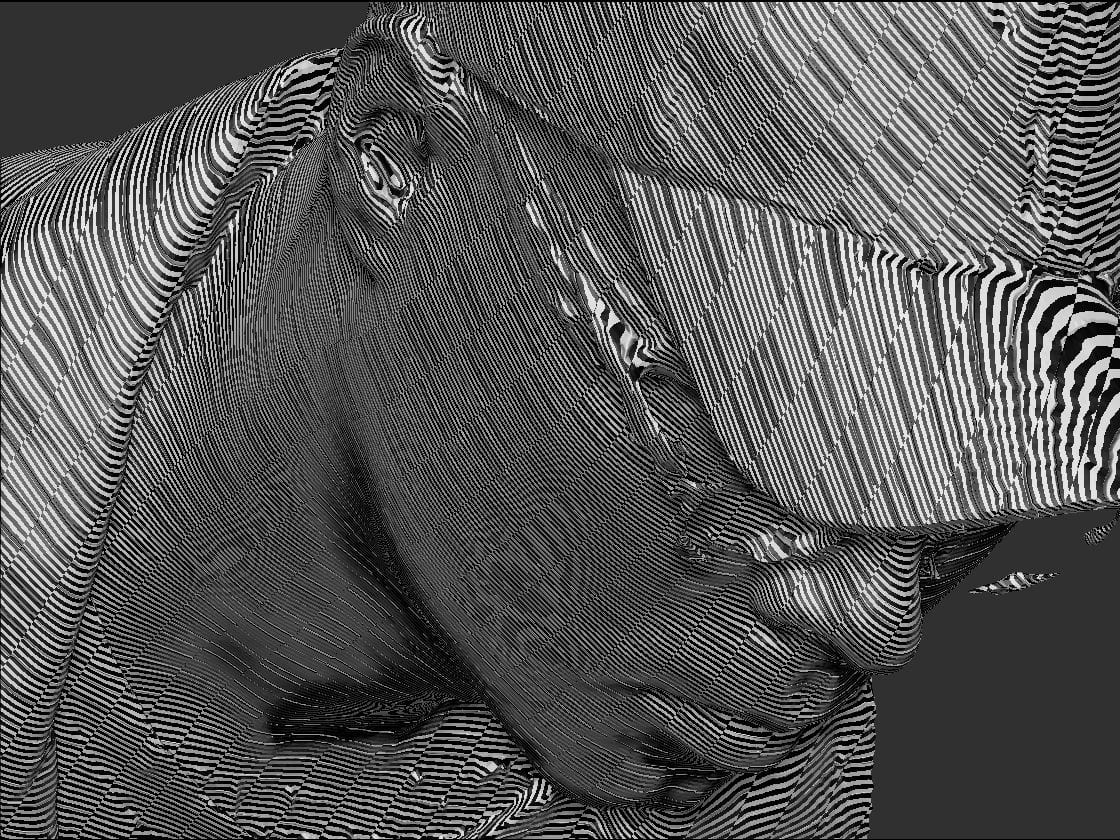 If you are familiar with Moiré‘s work, you certainly know how his music escapes normative club standards and ever-changing hype flows – never following yet not spearheading the movement either. It’s a matter of singularity and Moiré’s reputation neither rely on media exposure nor some anti-communication elusiveness. If the adage weren’t too hackneyed, one could say his music genuinely “speaks for itself” but it is also fair to say it deserves some context.

Picking up where his debut LP ‘Shelter‘ left off and outlining similar concepts, his new album for Ghostly International ‘No Future’ sees Moiré brush an exploded view of our society gone adrift, meshing altered electronica, slo-mo ambient and off-kilter techno patterns to better envision the vertiginous nature of XXIst Century doldrums. We caught up with the London-based producer to discuss the context and making of ‘No Future‘ as well as the links between society, politics and art. 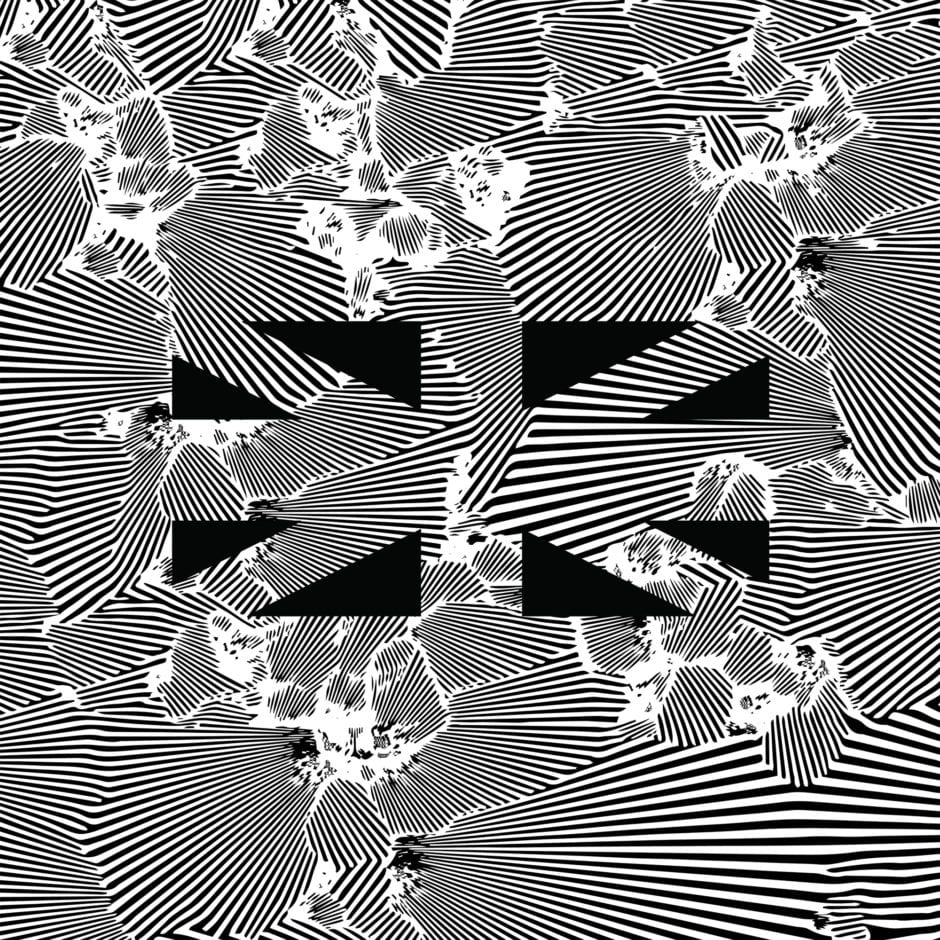 The press release speaks of your interest for the work of visionary sci-fi author Philip K. Dick. What kind of kinship is there between ‘No Future’ as you built it and Dick’s novels?

‘No Future’ is not inspired by Philip K. Dick, or any other works portraying dystopian visions – consciously. Of course over the years I have read and seen many books and films that relate to the dystopian visions of future and humankind. This album is inspired by reality from my point of view. Situations I was going through as well as observations of changes in society and politics.

What opus(es) of his have had the biggest influence on you? I’d say there’s a rather clear Ubik-esque feel to the album’s concept.

He wrote about people’s souls, that’s very important for me. He saw the new world coming before it arrived. Predictions of the future by people who lived in the ’60s, increased commercialisation of life, birth of neo-liberalism as a logical conclusion.

UBIK is the brand that does everything, a bit like the ads that appear online, based on your recent searches. There are so many connections, trash world dependent on consumer disposables, the line behind human and machine becomes blurred.

The uncontrolled technologic surge and dry-up of human feelings were at the centre of Dick’s work. Do you feel this abundance in studio/live possibilities tends to affect creativity in wrong terms?

I think it depends on who you are, and what drives you to create. Isolation or minimalism could be the source of creativity. Turning off all the noise around us could actually help with ideas.

Some people like to collect machines or records and that’s essential for their process. Others like hanging out with their mates and drinking. I think there is something to having people around. I try to find the reason to create.

For example, do I follow what others do because it makes them successful? Or are you gonna DO YOU, no matter what? That was always, for me, the foundation of music: that it is a pure expression without any promise at the end.

‘Opposites’ is one of my favourite tracks from the album and I think it is a track that expresses the best of this increasingly overwhelming sentiment of loss and dispossession. What are these opposites mentioned in the title?

I think this track is about many situations that life constantly throws at you. In essence, this track was inspired by a division between people who are not willing to listen to each other and beginning to drift apart. 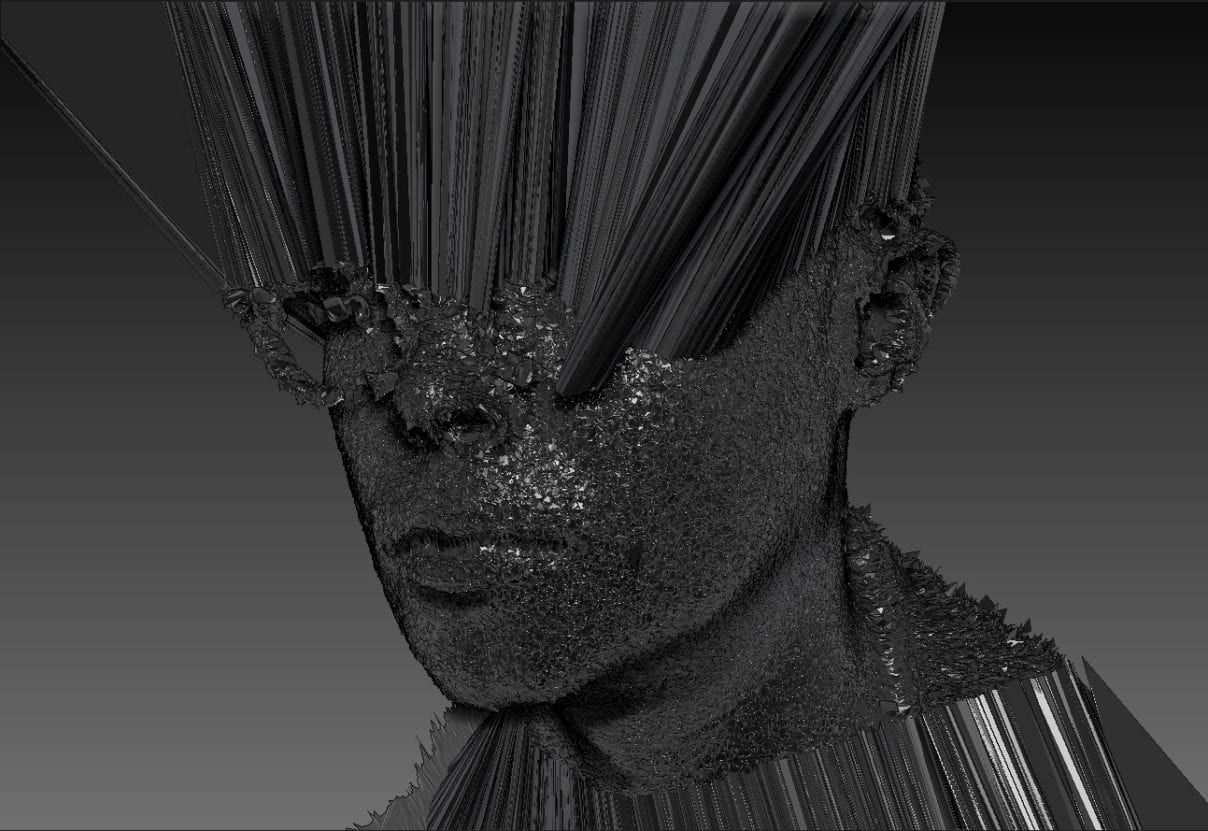 When explaining what ‘No Future’ is about, you said “It’s almost like we’re in this mad cycle. In a way, we have no choice – we either adapt to the situation or we’re dead. That’s it”. How does it translate into the music industry?

I don’t really wanna chat about the industry. Paradoxically, even this interview is in a way a part of it. Like with any system or unregulated creative industry – it’s a cut-throat business.

That’s the way it has always been, and you kind of need to make peace with it if you wanna be a part of it. The point is that we made it that way. We could change it, but we won’t. Everything eats itself.

This is your second collaboration with Ghostly International, following your ‘Lines + Colours‘ EP on Spectral Sound last year. How did they first approach you?

Sam Valenti from Ghostly mailed me and asked if I would be up for some releases.

Your sound reflects a deep-rooted urban state of mind, invoking images of perpetually changing cityscapes and concrete-clad horizons. What kind of impact has London on your musical vision?

London is like fashion. The mixture of cool, old and very weird ‘new’ mixed with some extraordinary elements in between. It keeps you on your toes, the constantly hectic mixed with high prices makes you wanna commit “suicide” daily. I think it creates this counterbalance to the isolation of my studio. 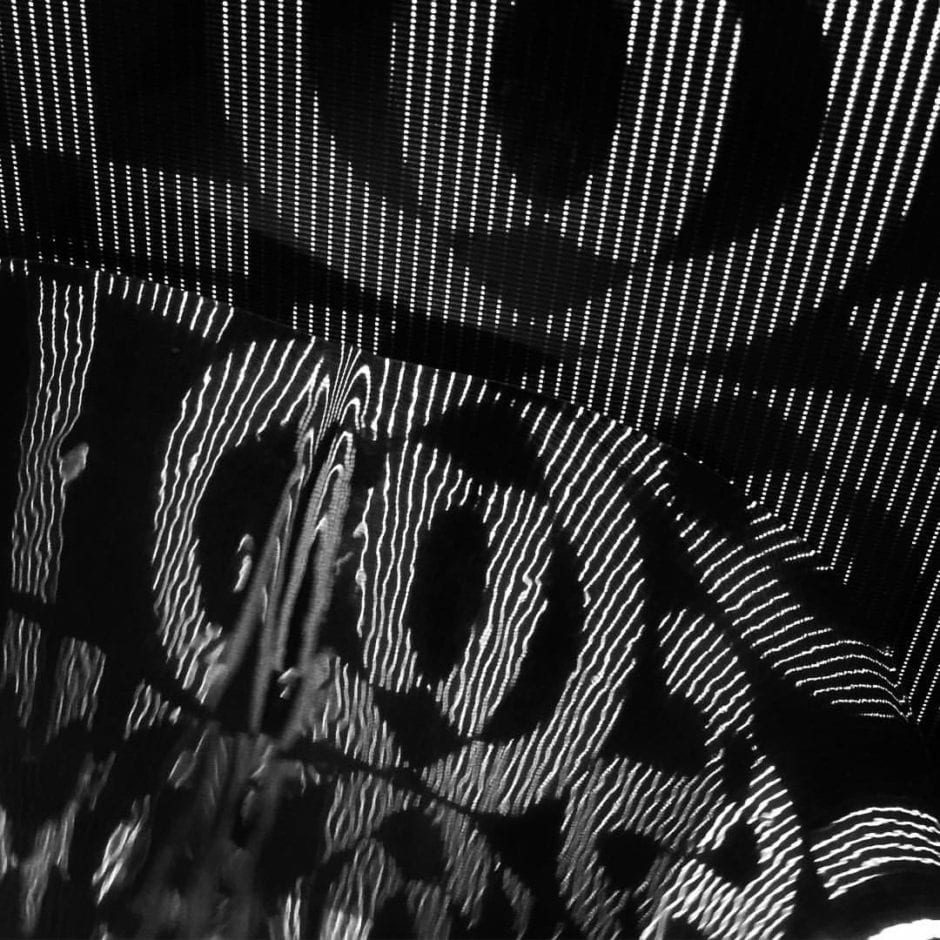 No Future was the motto of the punk scene, which clearly decided to not adapt but fight the spooky reality of the Thatcher era with their own arms. Given the similarity of our current political and financial situation, what answers/solutions should culture push for?

I think music and culture have the power to influence certain changes and help people survive in this vortex of uncertainty. It seems that this whole situation is caused by a lack of care about others, the forgotten part of society spoken and now we have to deal with the consequences of these decisions.

Moving forward maybe we need to change as a society and be more aware of the needs of others, both on the political and social levels. But again, is this even possible? With the same type of people in power… the loop continues.

Understandably, the idea of our world conveyed throughout the album is quite dystopian and menacing. What gives you hope today?

Future possibility of travel to space and being able to create.

No Future is released via Ghostly International on 17th February 2017, order a copy on Ghostly.

Discover more about Moiré and Ghostly International on Inverted Audio.