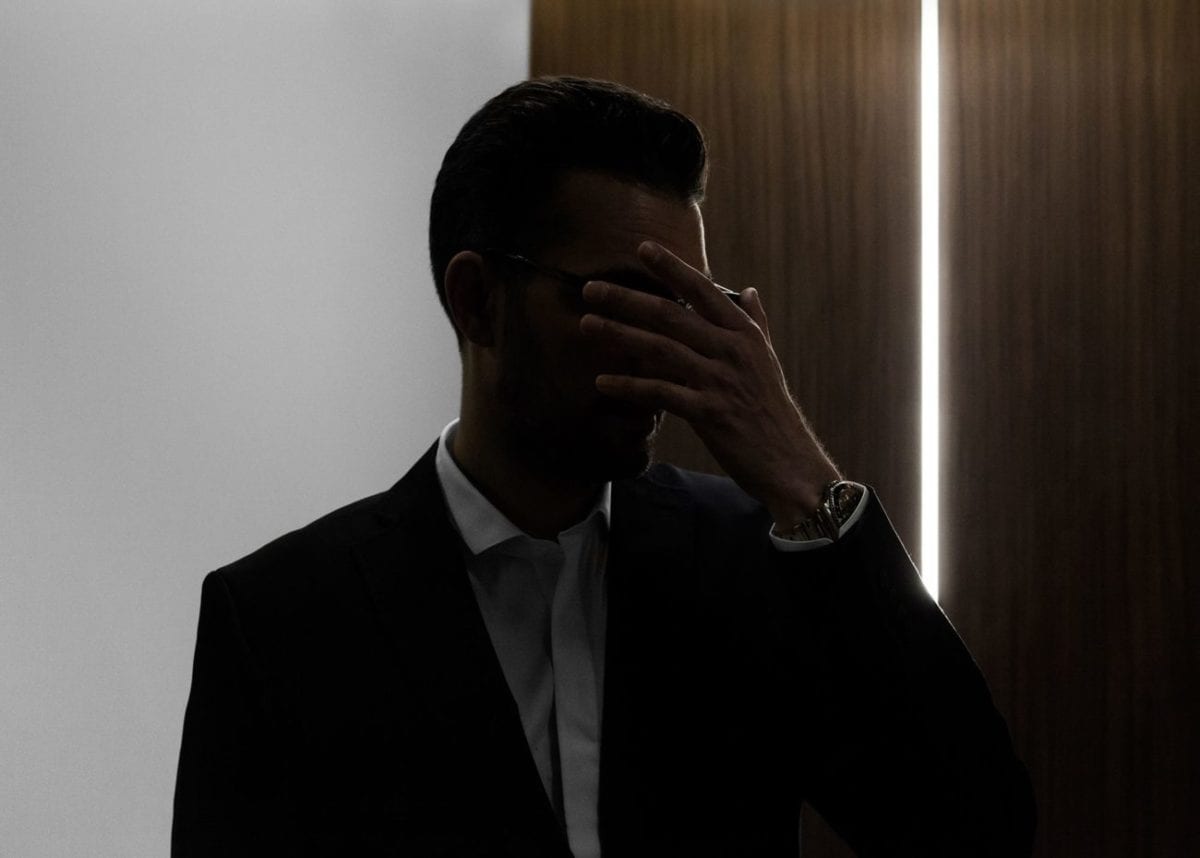 Since his beginnings on BNO as The Deep with Julien Jabre twenty years ago, DJ Deep has never quite settled down to a single sonic footprint. Spanning the gap between techno’s roaring implements, sample-heavy house and funk-infused delicacies, his music rapidly gained iconic importance in the French underground scene.

The start of his label, Deeply Rooted House – now simply reduced to Deeply Rooted for its non-exclusive, cross-pollinating approach to 4/4 music, also marked the outset of a decade of silence in the studio. In the meantime, Cyril instead focused his talent and energy to putting out the music of a stellar cast of friends, collating releases from Kerri Chandler, Ben Klock, Jovonn, Marcel Dettmann, Jonas Kopp, Mike Dehnert to name a few.

A couple of years ago, DJ Deep eventually reemerged to grace us with what are perhaps the most striking examples of his all-absorbing love for dance music, getting back to the studio with his friend Roman Poncet and contributing a twelve to L.I.E.S. as Rébeval. Ahead of his appearance at Oval Space this weekend alongside French techno guru Laurent Garnier, Cyril answered a few of our questions. 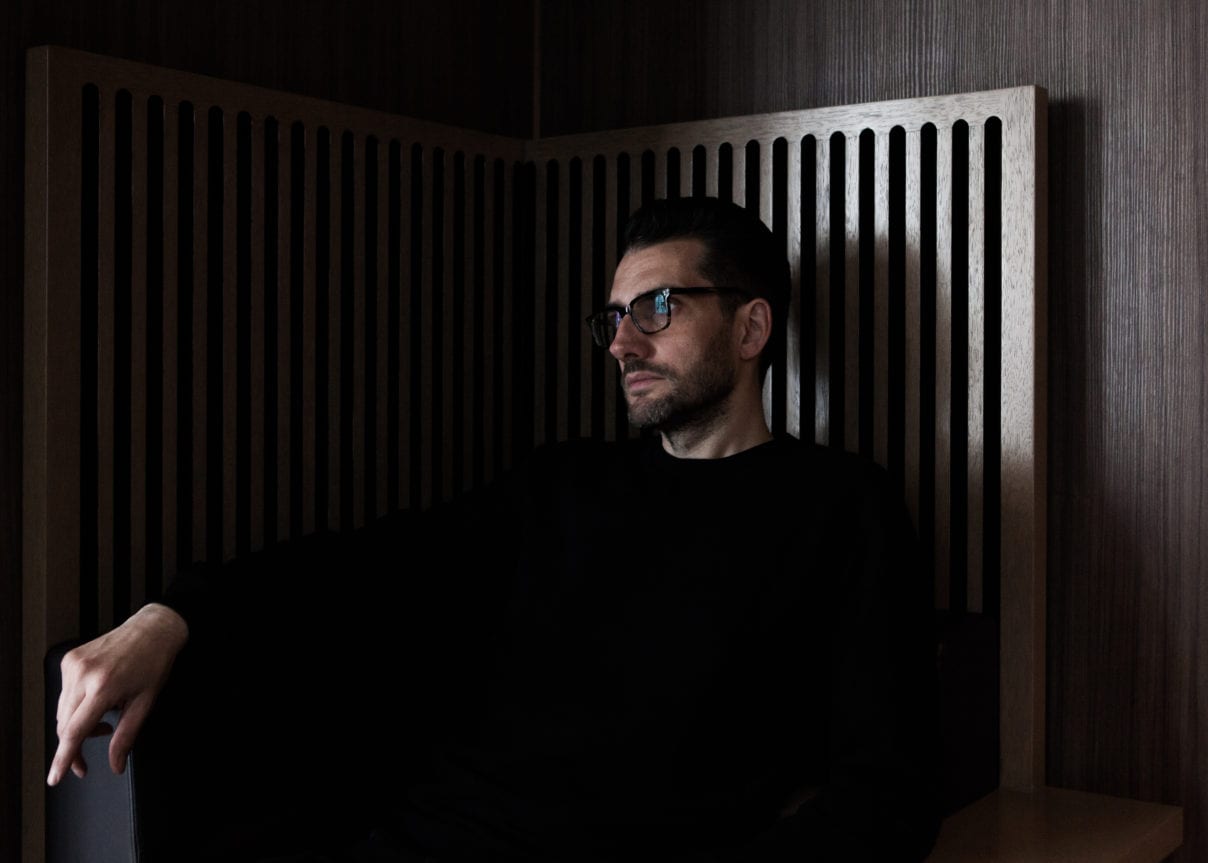 You’ve been scarce in the studio for a decade or so, finally making a return in 2014. Why did you stop releasing music during all this time?

I started my label Deeply Rooted House back in 2003. At that specific time I was struggling to find “my own sound” when trying to create music, so Deeply Rooted allowed me a creative outlet to release my friend’s and mentor’s music, which I found both exciting and challenging.

In 2014 I decided to release a simple 12inch with 3 tracks, 3 raw House/Techno cuts, and in 2015 after meeting with Roman Poncet (and releasing a record from him) we decided to join forces in the studio and experiment and bit with music, which has been a really inspiring and positive experience ever since.

What was the starting point for Deeply Rooted? How did you envisage the label back in its early days?

I wanted to release my friends music, music from people I could talk to in a very direct and simple way, where there would be no ego or challenge when discussing details about a release, allowing us to always keep music as the main focus.

Initially focused on US house music (Kerri Chandler, Jovonn, Mr K-Alexi…) DR has since evolved into a much more techno-oriented label with releases from Ben Klock, Mike Dehnert, François X, Zadig… it’s a pretty radical shift! How did this change occur?

Kerri Chandler and Jovonn are from NY and they are two of NYC House legends, yes! Mr K-Alexi is from Chicago and also a true Legend. I also recently released Fang ‘A House Fang‘ another alias for Roman Poncet and myself, and that is definitely a House release.

I feel very close to the message of one of Lil Louis’ latest songs: “House is Techno and Techno is House”. Those two genres are so close it’s fascinating. I like oscillating from one style to the other, House and Techno are so rich of many roots and influences and it’s an absolute pleasure to navigate through the different vibes and sounds they offer.

It was initially named Deeply Rooted [House] and you decided to shorten it to Deeply Rooted, full stop. Was this move only related to the nature of the output itself?

I wanted to make sure the label wouldn’t be classified as “one style only” (House for that mater). 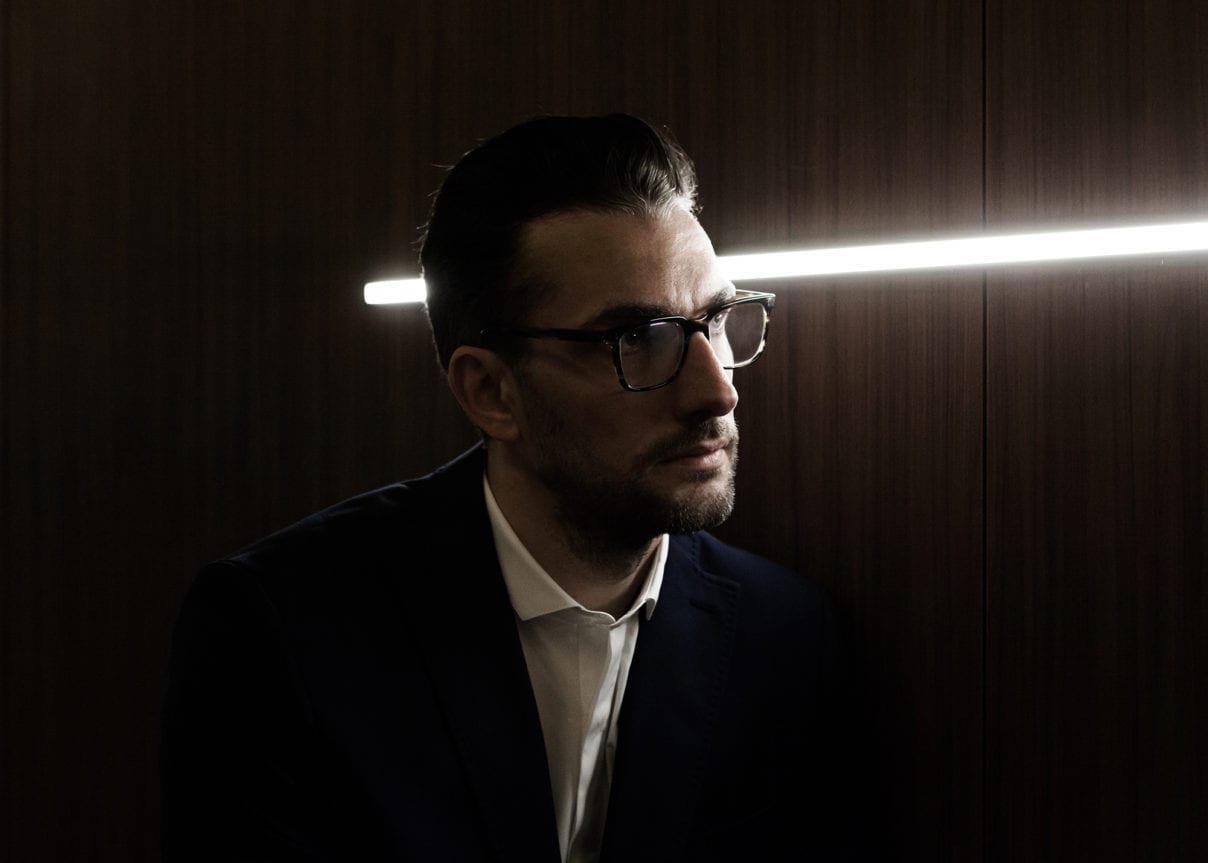 What did you find in techno that you don’t find in house music?

Well I precisely found in Techno what I find in House – various roots and influences that slightly differ from one style to the other and allows one to feed off of the other.

Has your experience as a label owner changed your perspective on music production?

A little bit yes, it’s always interesting to know and learn the many aspects of the business you are involved in.

Your latest EP ‘Cuts Vol.3‘ seems to encompass both the softness of your deep house tunes and driving pulse of your more muscular techno records. Would you say it’s a faithful reflection of your eclecticism?

I would love to think so yes, I hope it does!

Over twenty years in the electronic music game, I guess you have your weapons of choice in studio and for live use… Can you tell us more about your go-to machines?

It goes through cycles. Sometimes I am fascinated (again!) by vintage drum machines and samplers, sometimes I love the “computer only” approach and how convenient it is to have all “in one box”; sometimes I try and mix both worlds, I just try and follow the inspiration and keep being curious about new/old tools that I get to discover. 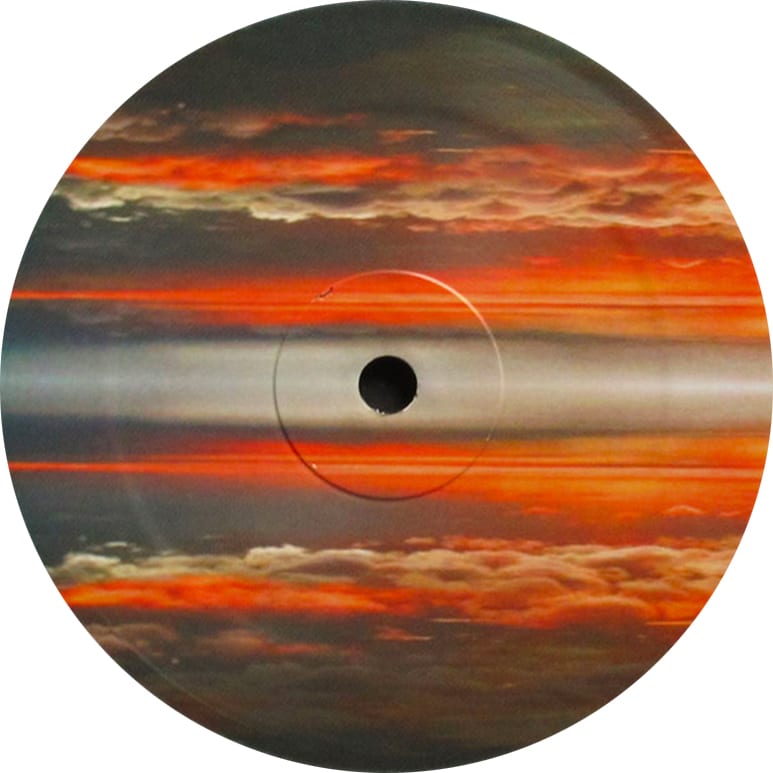 I actually go to record stores on a daily basis and at the moment I’m really liking Mark Henning’s latest release on Soma, as well as Radio Slave ‘Another Club‘, which is Rekids’ 100th release!

I like shopping at Syncrophone in Paris, Didier Alyne works there with Blaise and John Sill (look out for this guy, I’ve heard some amazing demos from him). They get a nice selection of House and Techno, but also represses of Classics, Jazz, Funk, as well as more alternative labels that I follow such as Music From Memory… etc.

I also like going to Techno Import. Mazen and Arnaud get all the latest Techno and House bombs, it’s crazy. I go there everyday and they get new records in on daily basis, sometimes it feels like it’s a second office as I get to go there all the time.

My friend Betino has been running his store Betino’s for the longest time and he gets awesome second-hand Jazz, Funk, Soul, Hip Hop… etc. as well as new records every week. Another of my friends Melik has a dope second-hand store called Heartbeat. I would love to see Melik more often but everytime I step in his store I go out broke!

I recently discovered Yoyaku thanks to Romain Poncet who has his Gettraum label distributed there. It’s an awesome store with a wide selection of House, Techno… electronic Music in general and many are of their own exclusive pressings, very inspiring! I would love to visit Smallville more often also, and I hear there are quite a few other record stores opening again!

You’re playing Oval Space, London on the 11th, how do you prepare for it?

I’m so humbled and proud that I get to share the bill with Laurent Garnier! I’m super happy of course, I love this club I think it’s the 4th time I play for them, promoters are great, the crowd is amazing!

And to top it all I get to play with my brother/mentor Laurent Garnier! So I’m very excited about this, but also quite nervous, I would love to do a nice set and not disappoint my many friends there, so I’m working hard on preparing all music this week!