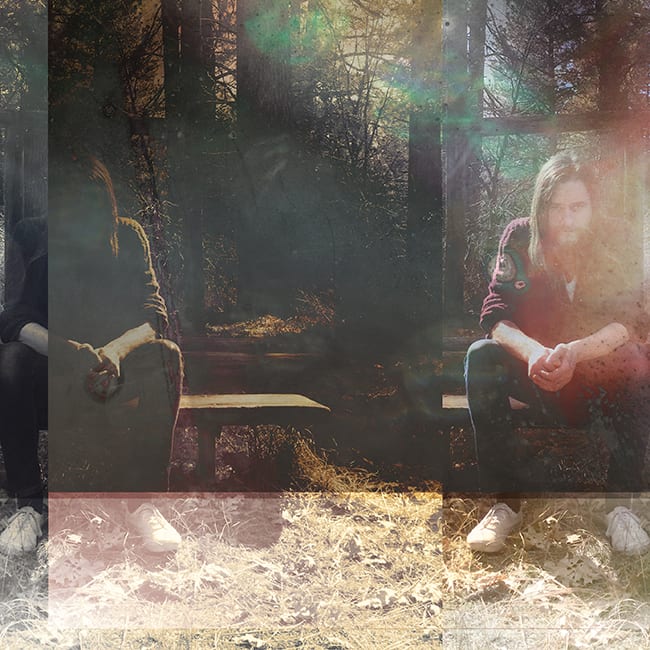 Despite producing under an array of aliases, his new album “The Evening Falls” is his first ambient full length, and also marks the first Pop Ambient album released by an artist previously not featured in the highly revered series.

Today we are happy to premiere Kenneth James Gibson’s self-made music video for “Failed To Interrupt” – In our interview Kenneth’s discusses his approach to the album and his re-connection with nature.

Please tell us about the music video for ‘Failed To Interrupt‘?

I think that slow motion surfing really has an awesome feel and flows so nicely with this kind of music. It’s that direct connection with nature that makes it work so well.

How long have you been working on your new album “The Evening Falls”?

It was worked on for a couple years. It started in LA but the majority was done in a few months when I moved up to the mountains where I now reside.

Did you have a specific idea/sound in mind when starting out on the project?

Yes, the idea to do this album had been with me for many years. I just wasn’t in the right headspace to fully see it through till recently. I have had many ambient tunes on various records for years – just never a full album like this till “The Evening Falls”. 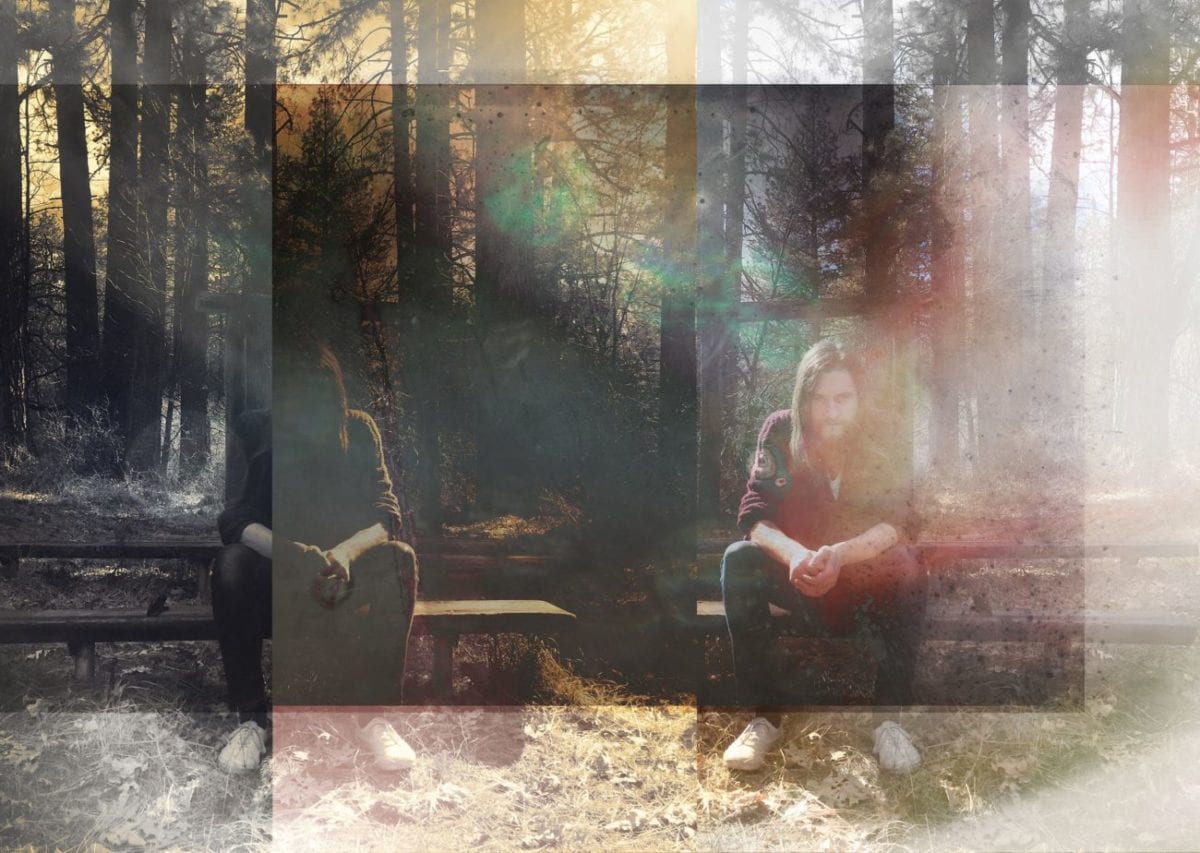 You recently moved out of inner city LA to a place called Idyllwild in the San Jacinto Mountains, California. How much of a role do your surrounding environments influence your thought processes and ultimately your approach to this album?

Yeah, up here it is much easier to feel in tune with nature, which can really effect everything in your life especially music making. It’s super dark and quiet at night, which was a big change from LA. Silence was a big inspiration. It’s really a late night mountain album.

Since moving to Idyllwild what have you learnt to appreciate more in music and day-to-day life?

Life is a little slower here and music goes along with that. I feel that space has definitely been emphasized in life and music since moving here. I already appreciated the outdoors but moving to Idyllwild really solidified my connection with it.

Even when I’m in the studio I’m surrounded by it. My favourite part of every day is getting out there and walking around in it all. It’s the best place to forget about all the bullshit before working on music. 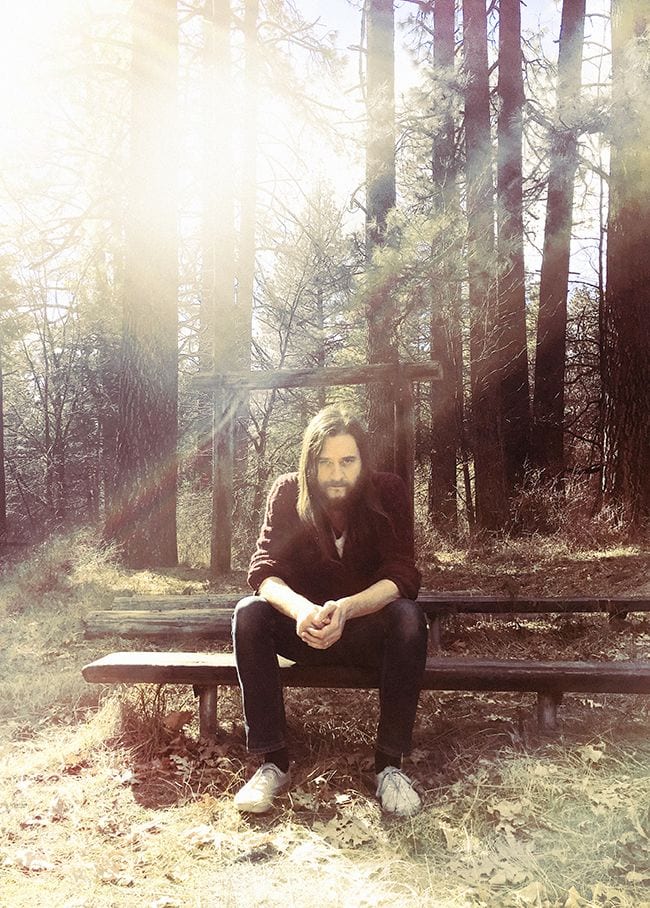 How did the idea of releasing an album through the Pop Ambient division stem?

I sent the album to Michael Mayer who I have known for years through my dealings with Kompakt as a distributor. He dug it and passed it to Wolfgang who also happened to like it and thought it worked well on the label. I’m very happy to be working with them! Great folks.

How do you feel the album sits alongside the Pop Ambient discography and other artists involved?

It sits just fine in my opinion. Everything they have released so far seems to stand out from one another with a common thread running through them. Its works for me!

For me one of my favourite compositions is “Long Gone Canadian Summer” – it reminds me of Marsen Jules Trio “Couer Saigant” – which track do you resonate most with?

Oh nice. That is also one of my favourites and one of the first tracks I did for the album. It’s really hard to pick a favourite off my own album though. I’m not really good at that. I resonate with them all as I kind of see it as one thing with multiple parts. 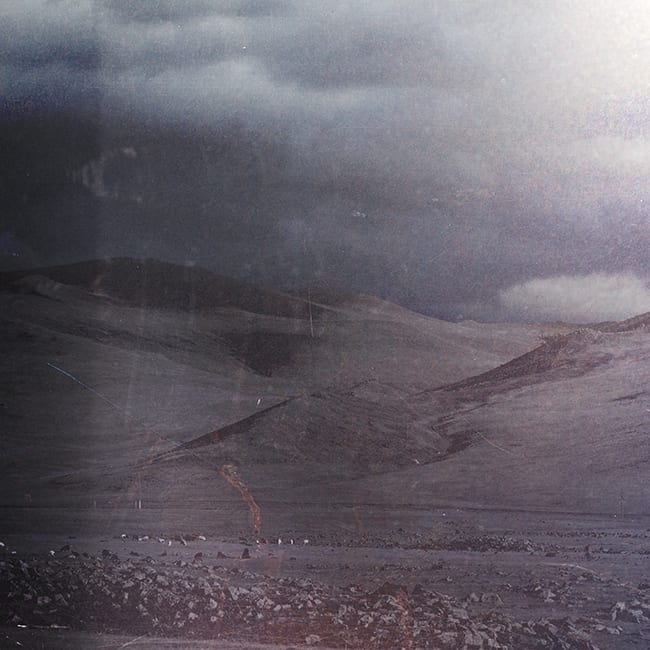 In terms of production – what was the mix of live instruments and digital reproductions?

You’ll hear a bit of everything from synths and digital sound processing to strings, piano, guitars, pedal steel, Rhodes, etc. It was also fun having some good friends grace the record with their brilliance.

Tell us about the artwork of the album cover – who made it and where was it shot?

Veronika Unland at Kompakt did the artwork. She did a great job. I’m not sure where it was shot but I’m real happy with the outcome. She ended up getting exactly the right feel.

What’s next for you – will you be working on your other aliases or sticking to producing more ambient music?

I will definitely be doing more ambient stuff. The next album is already in the works actually. I’m also working on a documentary score and some of that music will probably end up on the next one.

There’s a new [a]pendics.shuffle album coming out on my label Adjunct Audio in July. It’s the first full album under that name in 11 years. Looks like there will finally also be a new Eight Frozen Modules release consisting of mostly older unreleased stuff coming out sometime later in the year as well. There’s some other stuff in the works but I’ll let it breath a bit before talking about it.

The Evening Falls is scheduled for release on 29th April 2016 via Kompakt, order a copy here.

1. To See You Drift
2. Long Gone Canadian Summer
3. Failed To Interrupt
4. Poured Semi Silently Upon You
5. A Conversation Between Friends
6. Lateral Decomposition
7. Broken Thought
8. Weighty Repetitions
9. The Art Of Forgetting Yourself