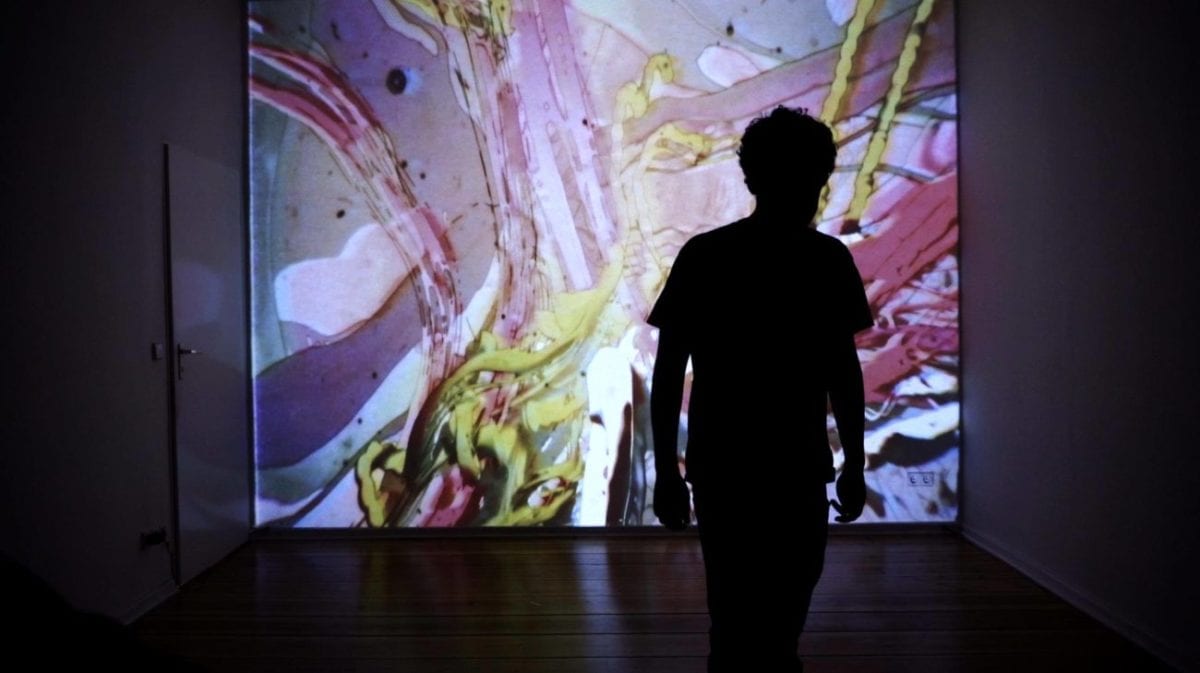 Does the party end when the music stops? Not if you’re Konx-om-Pax, Planet Mu’s audio visual artist with a flair for capturing every flavour of the conceivable rave experience with his works for the eyes and ears.

The Berlin-via-Glasgow producer has been busy putting out music and touring over the last few years, with his most recent LP, Caramel (released on Planet Mu) highlighting the ebb and flow of the raves of yesteryear and beyond and he continues that with a stunning EP entitled Refresher, coming out on August 11th; enveloping another injection of rave with its lead single.

Whilst we at Inverted Audio jumped at the chance to speak with him, he also contributed a mix to our friends at Newtype Rhythms that “can be played at barbecues and after-parties alike.” He’s not wrong, 160BPM acid jams are applicable in most situations. 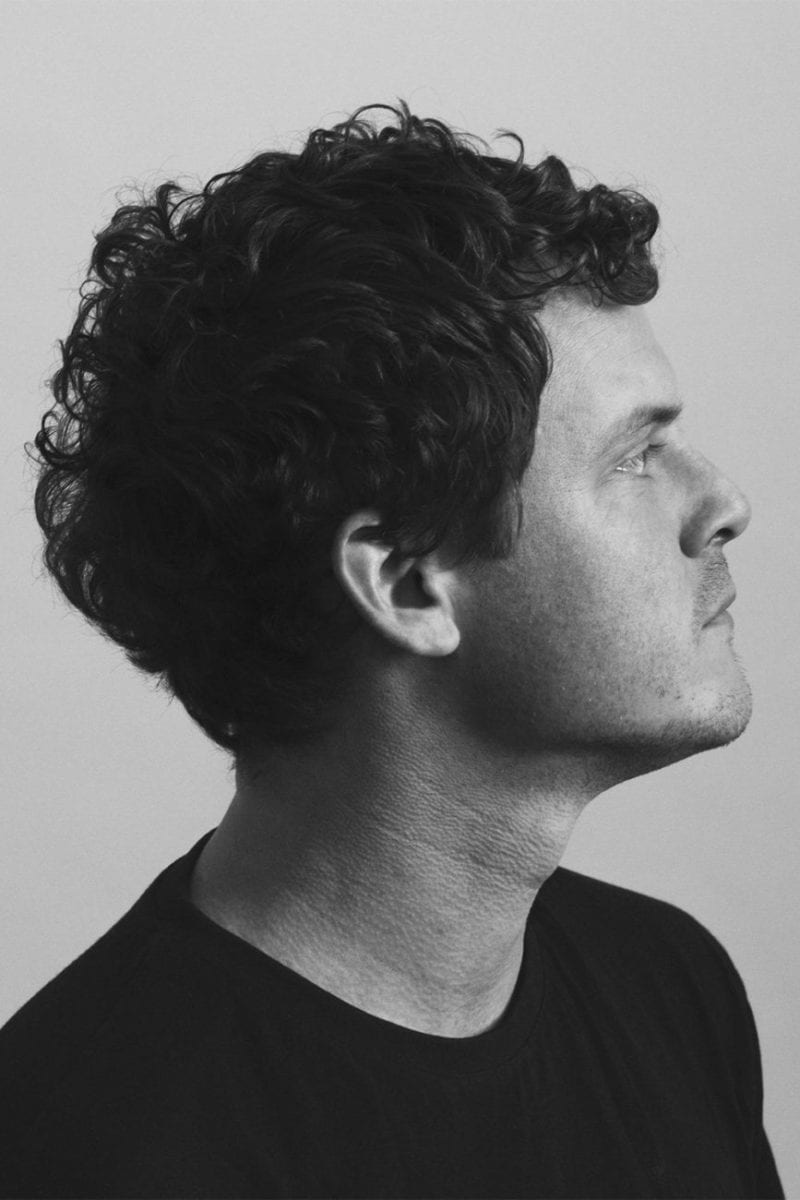 The new EP is stellar – it’s brimming with lucidity and sweetness, even amongst the ambient bits. You’ve never been one to dissuade yourself from being emotively effective with your music – did you always adhere to pursuing an emotional voice towards your music and art simultaneously or did it come about in a different manner?

Not always, actually; my last record was quite downbeat and was fairly somber for the most part, this is because my tunes have always been quite situational. My environment directly influences the tracks I’m making. With ‘Regional Surrealism’, I remember feeling a bit lost and disillusioned living in Glasgow working on projects I didn’t enjoy too much and that mood transferred into the music.

Then a massive change happened once I started touring with Lone doing visuals and DJing all over the world with him; it definitely felt like a reward for sticking at being a freelance artist and not having a full-time job to hold me back. It was a massive confidence boost and spending so much time with Matt [Culter] was really fun, all we talked about on tour was hardcore rave music and horror films.

This was around the time I made ‘Caramel’, in-between shows and being inspired by all the places we travelled to. Some friends in Glasgow and I also ran a small rave night called 48k and it felt like I was back into a supportive community of like-minded people after leaving art school many years before.

Another important moment when I was writing music was to stop worrying about what people thought of it. I used to stress about being compared to other friends of mine like Hudson Mohawke or Rustie as a poor relation, as we all came from a similar background and I almost didn’t want to write uplifting stuff because I was kind of scared to. Getting over that was such a release and I started to make tunes that made me really happy. Thats the most important thing for any artist; to get over that self-imposed hump.

Your melodies from Caramel onward have been a strong staple of your productions, being adventurous and not too reliant on being the focus. How do you maintain balance within all that encompasses your music, from the melody to the tonality, rhythms and such?

I find it quite easy to visualize the music I make as physical objects and layers in my head; not trying to sound like a pretentious Brian Eno-wannabe, I just interpret more along the lines of graphic design. It’s all about balancing the negative space, making sure all the sounds exist in their own little frequency range and they have enough breathing space to live.

One of the most important things I learned was subtractive EQing – ways to be better by chipping away than adding, or KIS (Keep It Simple) as we were taught in art school. It could be down to being into lots of different types of music and just trying to keep myself entertained and reference the stuff I like. I’m into bashing quite contrasting brash elements together, such as a Merzbow-like distorted filter sweep over a Happy Hardcore piano sample, which I pretty much did for “Oren’s Theme” on Caramel.

The rave classics have never been too far from you in a mix – what’s your go-to track that’s stayed with you for years that is always a dependable choice to play out?

Hmm… lots to choose from “Changes of Life” by Jeff Mills normally saves the day if it all goes wrong in a set.

What should we expect from Konx-om-Pax for the rest of 2017?

A new live A/V show as well as another EP in the works. It’s taken me a while to figure out how to have my visuals run a bit more automatically while i’m playing the music side. Think I cracked it last week so been rendering lots of content for that and working on new music to play. Hopefully gonna be playing it out for the first time end of the summer in Berlin. Need to find the right spot that has a massive screen!

Finally, tell us about this mix you’ve made for Newtype Rhythms?

Simply put — it’s a no-holds barred rave mix to play at barbecues and after-parties. I wanted to go super-mental at the end after seeing AFX’s recent sets. Don’t think i’ve went 160 BPM acid in a while! *laughs*

Discover more about Konx-om-Pax and Planet Mu on Inverted Audio.