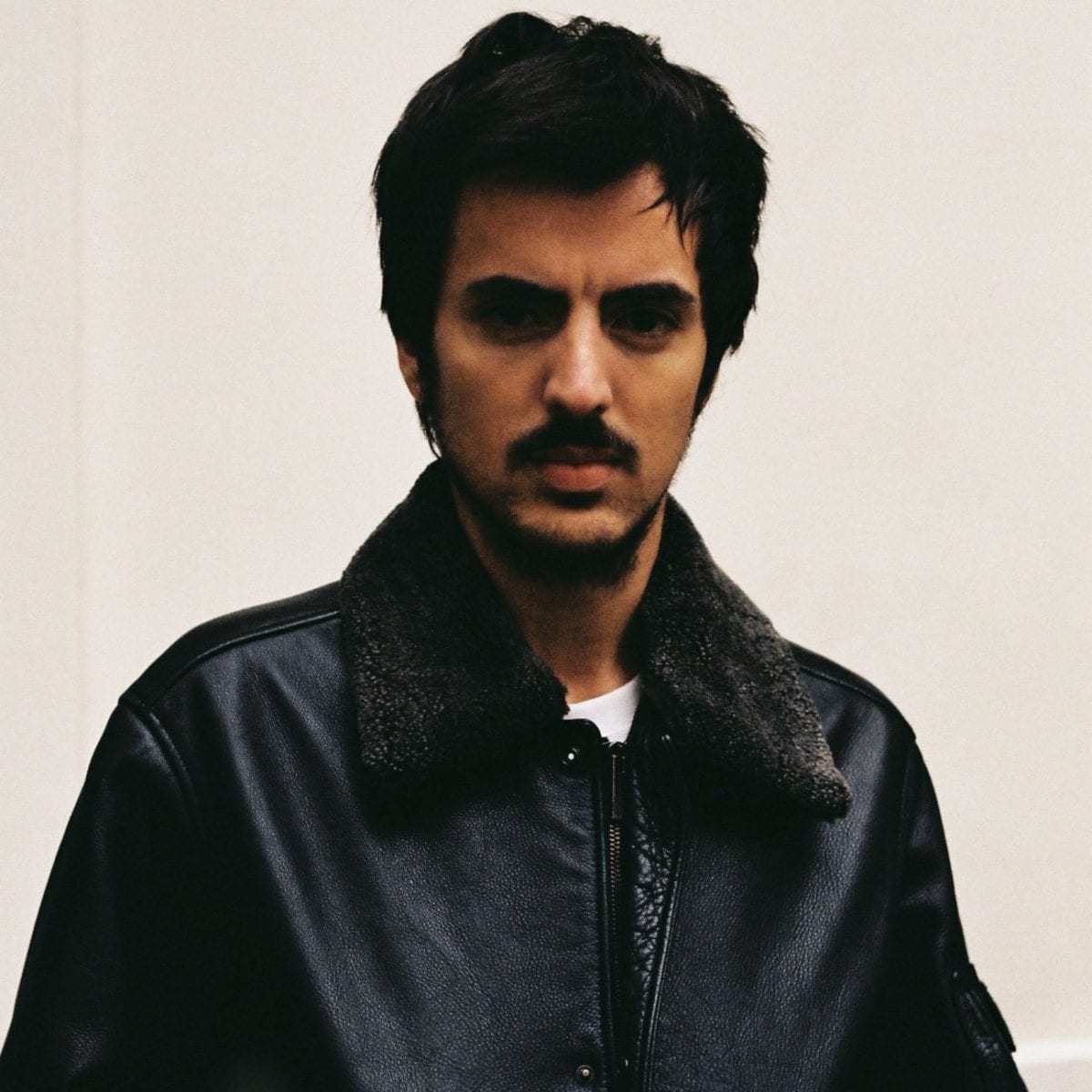 Lazare Hoche, real name Charlie Naffah is a DJ, producer and record label owner from Paris. Charlie founded Lazare Hoche Records back in 2011 and has since released music from a close circle of friends including Malin Genie, Mandar, Stephan Hoellermann, Headcore and many others. 2015 marks the imprints 4th year of operation as well as the labels debut boxset compilation.

‘Access‘ contains 11 deep house tracks, old and new, that embody Charlie’s personal sound aesthetic. The compilation also gives collectors the opportunity to finally get their hands on some serious in demand tracks, most notably Roy Davis & DJ Skull’s remix of Modal’s ‘Lovers‘. We were fortunate to speak to Charlie over Skype to discuss the compilation and his journey into music so far.

Tell me about this compilation ‘Access’; it contains both old and new tracks right?

Yes it’s a bit of a bundle, there are some new tracks, like the Point G’s one or the one from NWS which is the alias of Samuel Madsen. There are three tracks from my old label, which are quite hard to find and since I received a lot of messages asking for a repress, I thought the compilation would be a nice occasion to put them back on sale for a reasonable price. There is gonna a be a CD that will follow the 5X12″ so it’s gonna be even more affordable.

Would you say it’s a compilation of your friend’s music?

Most of them are my friends, but people like Woody McBride, Luke Solomon and Mark Ambrose I’ve only met them virtually. It’s more a compilation that sums up tracks I’ve played a lot since I started touring. I wanted to take the occasion to present the kind of sound I’m playing and the kind of aesthetics I’m trying to defend as a DJ. 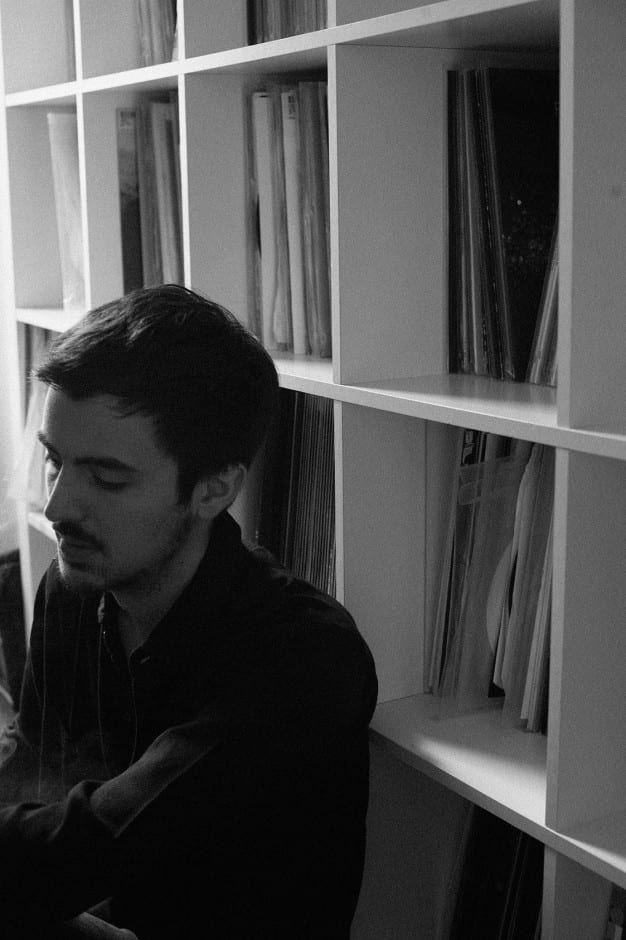 What feedback have you received so far?

The feedback has been great and I have also had the chance to share a lot of test pressings with my friends, like Samuel, Point G, Malin Génie. I also gave some personal promos to Julian Perez, Raresh and they all really enjoyed sometimes playing the whole compilation in one night.

I really love the Roy Davis Jr and DJ Skull remix of Modal.

Yes this track is huge, it’s a heavy weapon. Modal is the alias of Nimbus Quartet which are Woody McBride and Dave Stevens and all this Minneapolis house music from the 90’s, which came out originally on a label called Sounds is really relevant today, it doesn’t sound like your typical old school house.

Let’s talk about you and how you started to get into music and play records?

My brother is a professional pianist and singer and he had multiple projects when he was young, he was in Gospel, Soul Music, Rock even Raggamuffin. We were all living together, he always had synthesizers at home. I grew up with this environment of turntables and MIDI but I started music very late. I was almost 18 or 19 when I started to buy electronic music in record stores.

What albums were you buying back then?

Actually 2008-2009 were really tough years for record stores in Paris, a lot of them were closing because there was some kind of problem in the industry; distribution and pressing. So I just bought some new house or techno that came out just to discovered it.

I heard Move D for the first time at Rex Club and then heard one of his live & DJ set mixes from those years and he was the first one to really slap me in the face with his music. It’s by hearing him that I’ve started to expand my tastes and hear more and more music. 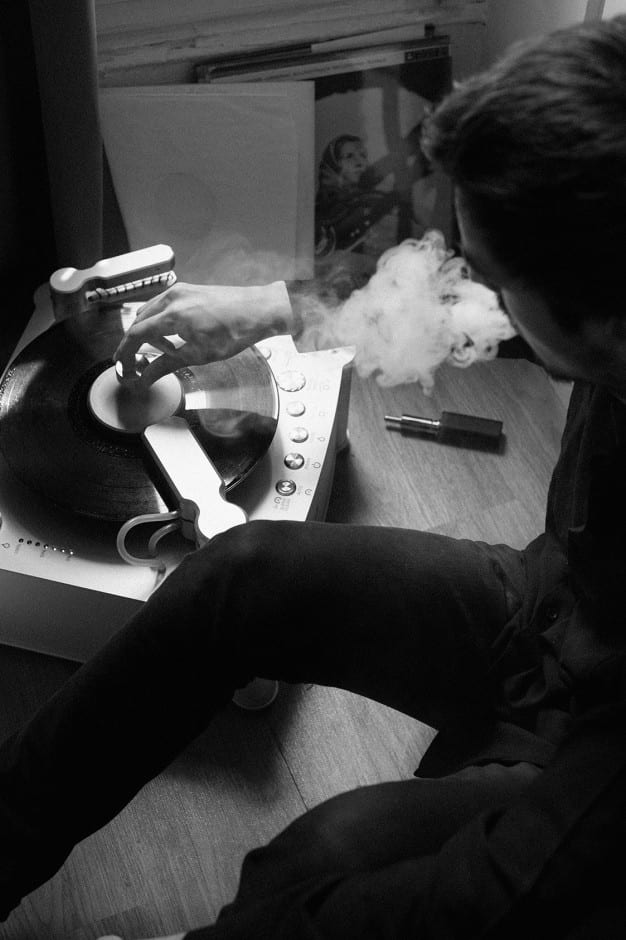 What was your progression – did you start hanging out with people in the music industry?

When I started buying records I also started to buy my first equipment, which were mainly samplers, a small mixer and synths. Then I started to think about producing and the environment I grew up in helped me to learn how to do it. I started producing in 2012 and then met some new people, like Malin Génie and we started to collaborate.

When I started touring, I started meeting new people. It wasn’t really in France that I had my big start, I had a lot of foreign friends. When you have your first release out on your own label and it’s sold out, you then realise you want to continue.

What about your record label Lazare Hoche Records? Did you had any help from others?

Yes of course I had some friends helping me with the label, a really close friend of mine who studies art was doing the artwork. At the beginning it looked like a student project almost. My parents were anxious about me finishing my studies rather than pushing me with my musical project.

What do you think of the electronic music scene nowadays?

First of all I’m very happy to be in Paris because there are a lot of clubs, even now after the terrorist attacks no one is really in the mood to party, the scene is really growing up, there is a lot of demand of French music, we are not stuck in the past with past heroes like Daft Punk, Justice or Saint Germain. There’s the Weather Festival for example and each year you have record stores opening. I’m really seeing a renaissance of music in Paris.

Do you think it has anything to do with drugs?

I am really the wrong person to ask about it because I’m really not taking anything but I observe people doing it at events. I think it’s something generational, the economy is a bit down, students have a hard time getting jobs and so people want to have fun, dance and forget everyday life. 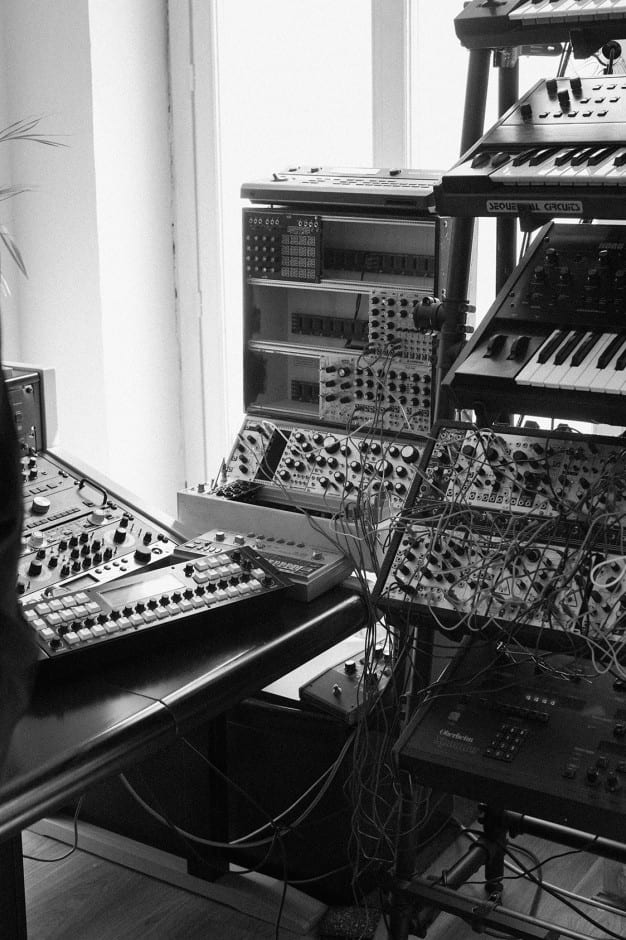 There are also a lot of changes in the way we consume music and share it.

Yes I think now it’s easy to be “music nerds” because everyone can get information easily. You can get a lot of knowledge online from your couch. There are forums, various media and streaming platforms and people are consuming music everywhere with their iPhone’s.

Compared to what older friends were telling me about how it was before, to know about house or techno you had to listen to the radio at a certain time, you had to know when Laurent Garnier or DJ Deep were taking to the decks and record it to cassette. Back then there weren’t specialized media platforms focused on house music.

Things are getting easier but it’s also very cool that old record stores are still open or reopening because this means that even if people are consuming music online, others want to have records as a physical document.

What is your favourite track on the compilation?

All of them (laugh). A special mention to the NWS track ‘Time’s Irrelevant‘, which is A1, because it is a new track and it’s by my friend Samuel who made it. It’s a very particular track that reminds me of who he is.

How did you go about selecting which track came when?

On this matter I had to deal with some issues. For the longer tracks I had to put them full-sided in order to have a stronger sound and a loud cut from the engineer, there is just one side where there are two tracks, Samuel’s one and mine’s.

I tried to build some kind of program: the first two tracks are very deep, then there is the Point G track, then there is the Modal ‘Lovers’ remix and then more blending stuff and it ends with Mandar’s ‘Fouad’, which is less of a banger but it’s a beautiful track to close a set with. There is a kind of a progression in it but it wasn’t the main point.

It’s not an album that opens and closes with ambient tracks, which can be found with the majority of House and Techno albums.

Yes that’s a bit sad because even though I love ambient, now it’s getting a bit formulated: if you have a house or a techno album it will always start with an ambient track, often you can find ambient intro’s or ambient outro’s.

We are starting to compare the best tracks and the best albums of the year at the moment. What is your best album of 2015?

I’ve never thought about it, it’s hard to answer. To be honest I am sure I made a list once but I forgot. There has been a lot of good stuff this year. My friend Jeremy Underground is going to release a compilation, I’ve just received the promo and it’s great. There’s also Samuel who is going to make his debut album and there’s also an album from Mandar coming soon. So there are a lot of good records scheduled.

Special thanks to Vittoria de Franchis 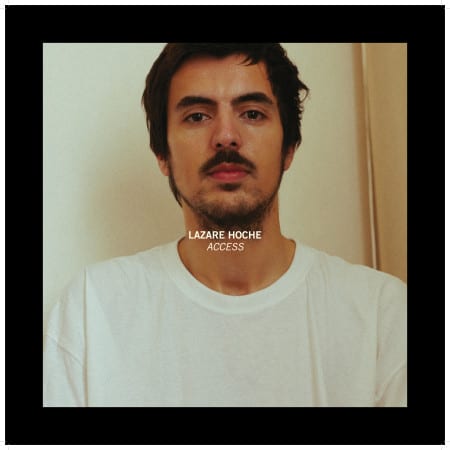 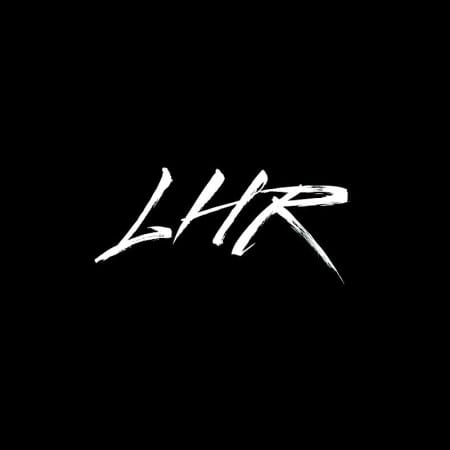