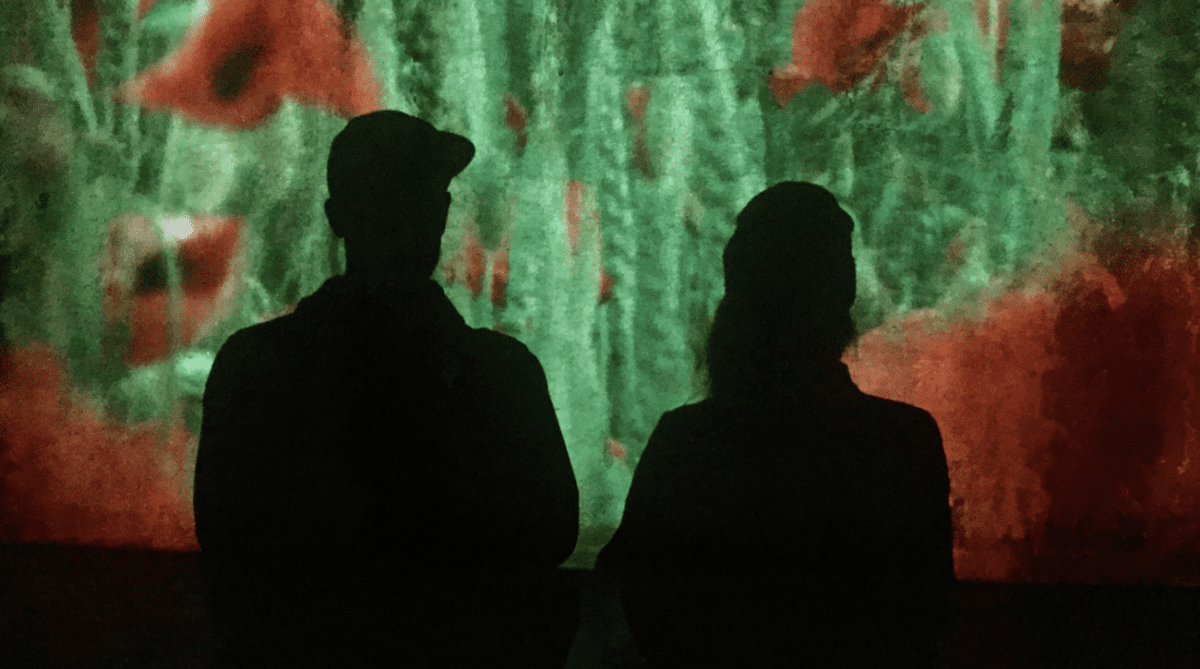 Established in autumn 2016 by Paul P and Lauren C, London-based imprint Of Paradise is quietly heading towards its third release after a couple convincing EPs from rising Australian talent Shedbug and British producer Stratton. Originally published in a very limited run of 50 cassettes last year via Baltra’s – pronounced “bôl·tre” – own label 96 And Forever Records, ‘No Regrets‘ has since garnered massive praise from the internet community, the same that pushed his sun-kissed anthem ‘Fade Away‘ above the 1 million-views mark on YouTube.

Thanks to the dedication and hard work of Lauren and Paul, assisted by Asquith’s ever-helpful Lobster distro mafia, Baltra’s new classic is eventually passing into the black wax dimension for our greater pleasure. We sat back with Paul as he reflects on the roots of his love for house music and lifts a corner of the veil on the reissue process, Soundcloud’s influence and further plans for the future. 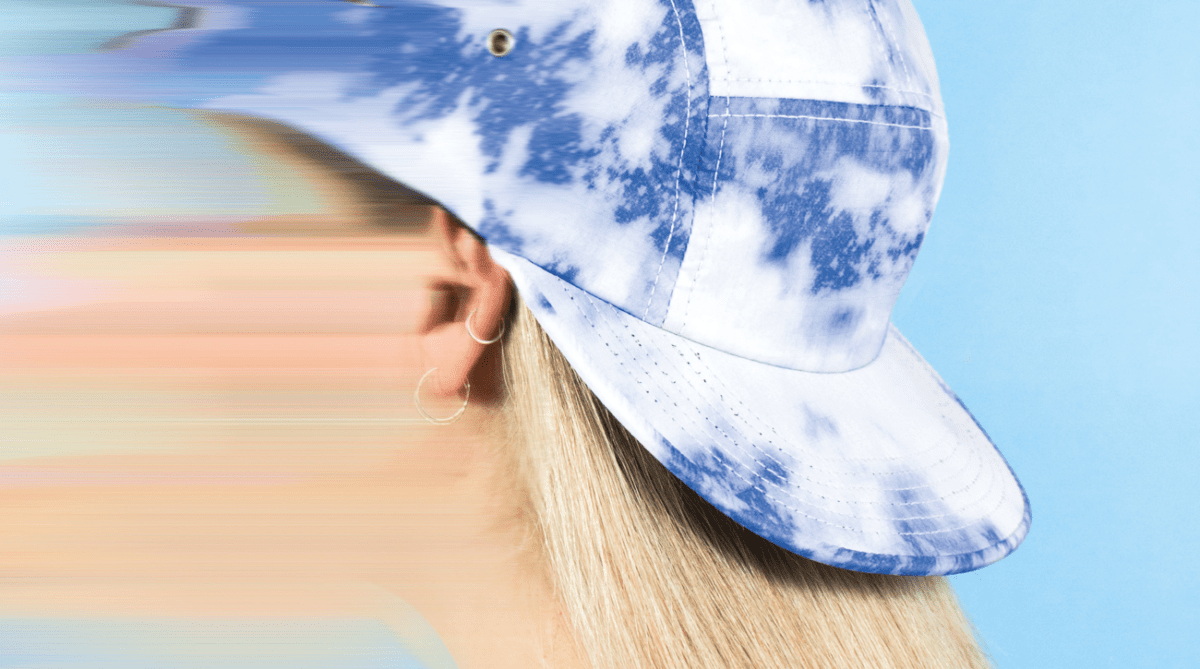 At a time when everyone seems so eager to start a label venture, what was your main motivation to start Of Paradise?

I think I always wanted to run a record label. I’ve been crazy about music for as long as I can remember and I started collecting records in my early teens. At that time I was listening to a lot of American bands and they helped to inform my thinking about music and I started searching out more obscure stuff, which led onto me discovering electronic music and subsequently finding a real passion for house and techno.

Music has enabled me to meet so many truly special people and when you’re moving in really inspiring circles the ideas that you have seem a lot more achievable due to those great support networks that surround you. I think this was the case with Of Paradise. Meeting Lauren in Paris and having her help to visualise the label and being very close to Jimmy (Lobster Theremin) and having him fully support the idea and help us to realise it.

There’s so much great music out there nowadays and it’s even more accessible than ever. I think being able to reach out to producers and have an almost instant response and rapport is a constant motivation. Things just feel really inspired these days and this just helps to drive Lauren and myself forward daily.

Is SoundCloud your number one source of musical supply?

I think there’s no denying Soundcloud’s influence, certainly over the past 5 years. It’s an amazing resource for finding new and old sounds and it is a platform that’s been extremely important to me in the search for potential artists. There’s also a great community across other social channels such as Facebook and then there’s the blogs and online magazines, but I think Soundcloud just offers up so much daily that it’s hard to ignore it. 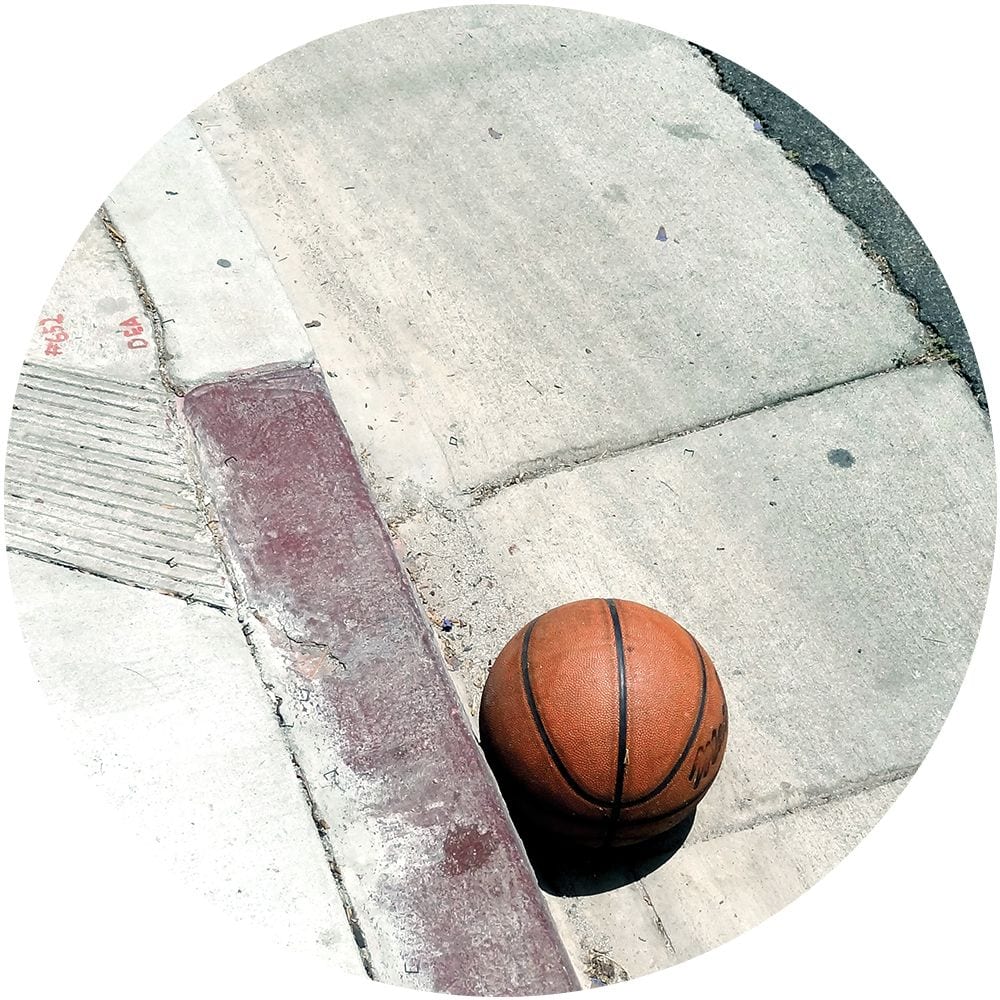 What do you take into account when releasing a record?

With more and more people having access to hardware and software there’s more electronic music out there than ever before so it’s important that the tracks we sign are unique and exciting. The releases that come out on the label have to be evocative; we want them to tell a story and we want them to have longevity.

Are you instinctive like, say, Ron Morelli – who knows in a few seconds if he’ll release the music or not, or is it more of a slow, carefully thought-out development?

Yes. I pretty much know straight away if something is right for the label or not. I sometimes find myself coming back to a demo and re-listening to certain tracks again, but for the most part it’s pretty instinctive.

Your next release is a reissue of Baltra’s ‘No Regrets’ tape, which originally came out last year via 96 And Forever Records in a very limited run of 50 copies only. How was the process of repressing it?

This was something I spoke about with Jimmy and Michael (Baltra) in the early days of the label. That release just made such an impact on me and so many others that rereleasing it was something I wanted to do from the off. Jimmy was pretty instrumental in steering me in the right direction in order to make this happen and Michael was super supportive of the idea from the moment I mentioned it, which was before there’d even been a release on the label.

Deciding to do it as a double LP and having Lauren design such an amazing sleeve has fully reinforced how important it has been to get this record out as one of the first releases on the label. 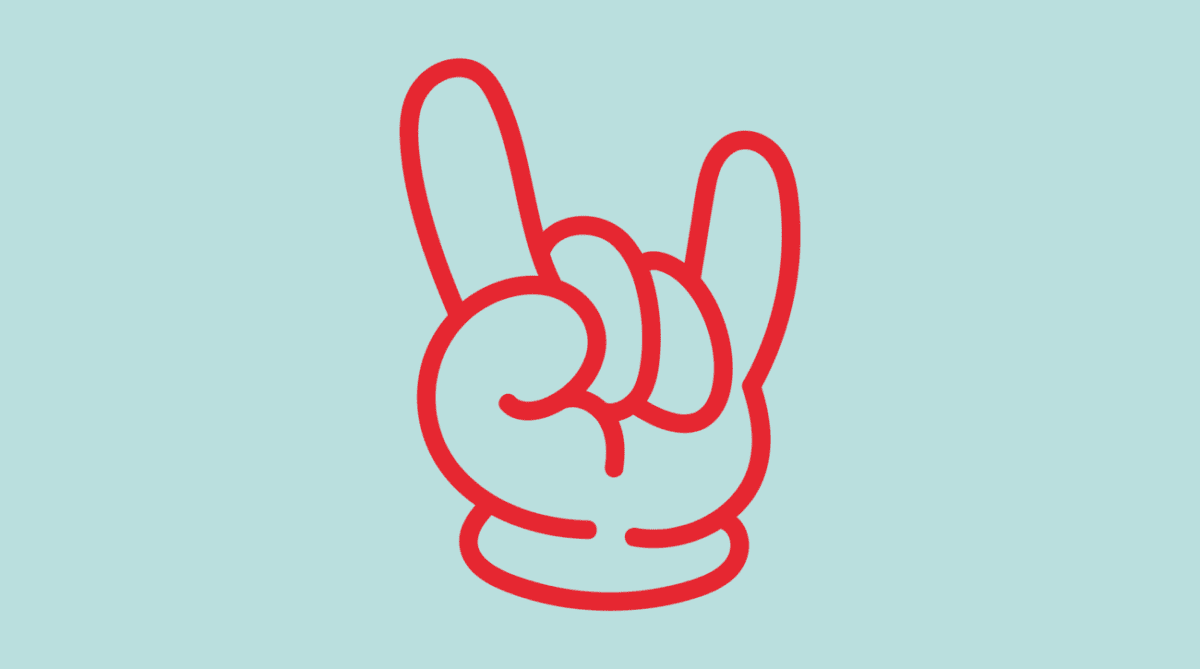 How did you catch the virus of electronic music?

As I mentioned earlier it was pretty much an organic process, which started off with me listening to a lot of alternative bands and then searching out new sounds, which led me onto the more experimental side of electronic music. This then filtered through into dance music and that’s been the case ever since.

Any founding experience or seminal release that triggered this interest?

First hearing the likes of The Prodigy and early rave music, discovering Autechre and Aphex Twin and then later down the line the material that was coming out on Skam and Merck was all highly influential to me. I think to this day Autechre’s first three albums in particular are a constant driving force for me musically. They could come out now or they could come out in 50 years time and they’d still sound mind blowing.

Do you remember the first house/techno record you bought? And the last record that left you gobsmacked?

I think first techno record I bought was Deadstock ‘Six Sided Something’ on Internal Records. It’s got a killer sample of Dennis Hopper from Blue Velvet on it and it’s still something I play to this day. It’s really obscure and hard to find and just so very good. The last record that left me gobsmacked was certainly Grant ‘Cranks’ on Mörk. Eleven absolutely flawless tracks that I just hammered non-stop. 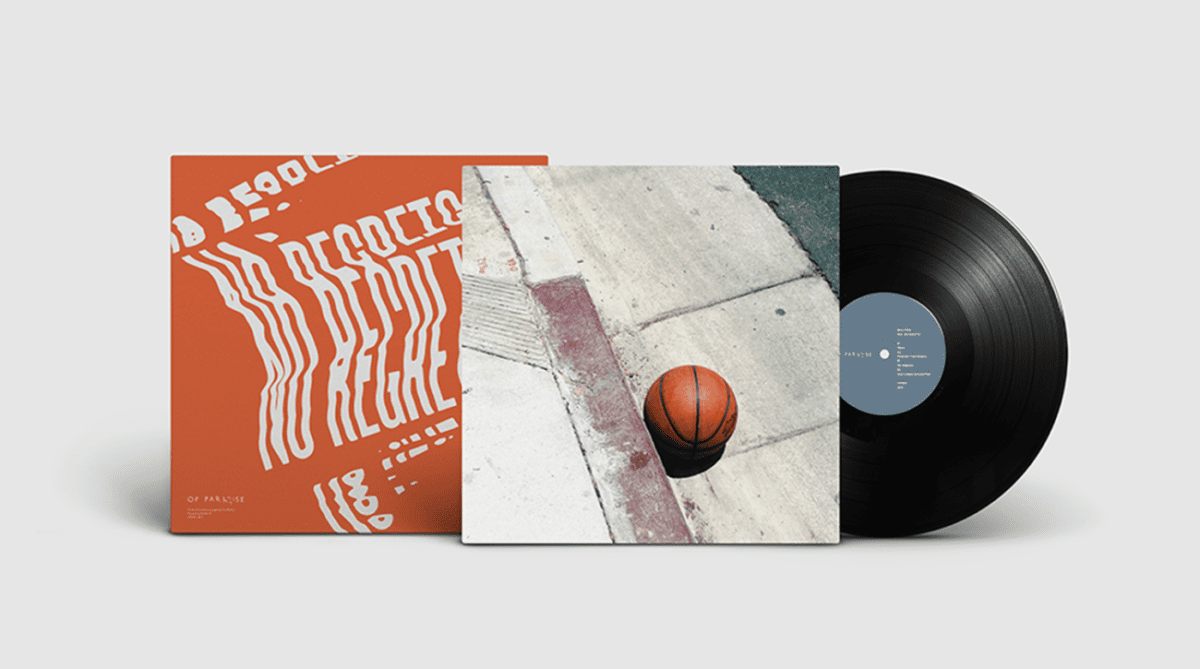 A few days after Record Store Day, let’s add fuel to the fire… what’s your position on the much talked-about majors/minors equation and slippery slope of the vinyl revival? Did it impact you as a label owner?

I’ve never really had much involvement in Record Store Day, either as a consumer or as a label owner. I think if you’re truly passionate about music just go for it. If you want to throw yourself head first in Record Store Day then do it and if you want to release a record every 6 weeks then that’s great. There are a lot of existing labels out there and new ones popping up daily, but I don’t see it as a bad thing. Sure at times it feels like we’re reaching saturation point, but the people working really hard at things will always stand out.

I prefer to focus on the every day, I’m in a really privileged position and I’m surround by some amazing people so that for me is what keeps things exciting and relevant for the label and my personal interests.

There’s plenty in the pipeline for the coming weeks. I’ll be playing at Corsica for the Lobster Theremin and Friends party on May 6th. We’re hosting an in store at Rye Wax on May 20th and then there’s some label parties in the works. ‘No Regrets’ is due to drop and then OP004 will be hot on its heels.

No Regrets is released via Of Paradise on 19th May, pre-order a vinyl copy from Juno.

Discover more about Of Paradise on Inverted Audio.