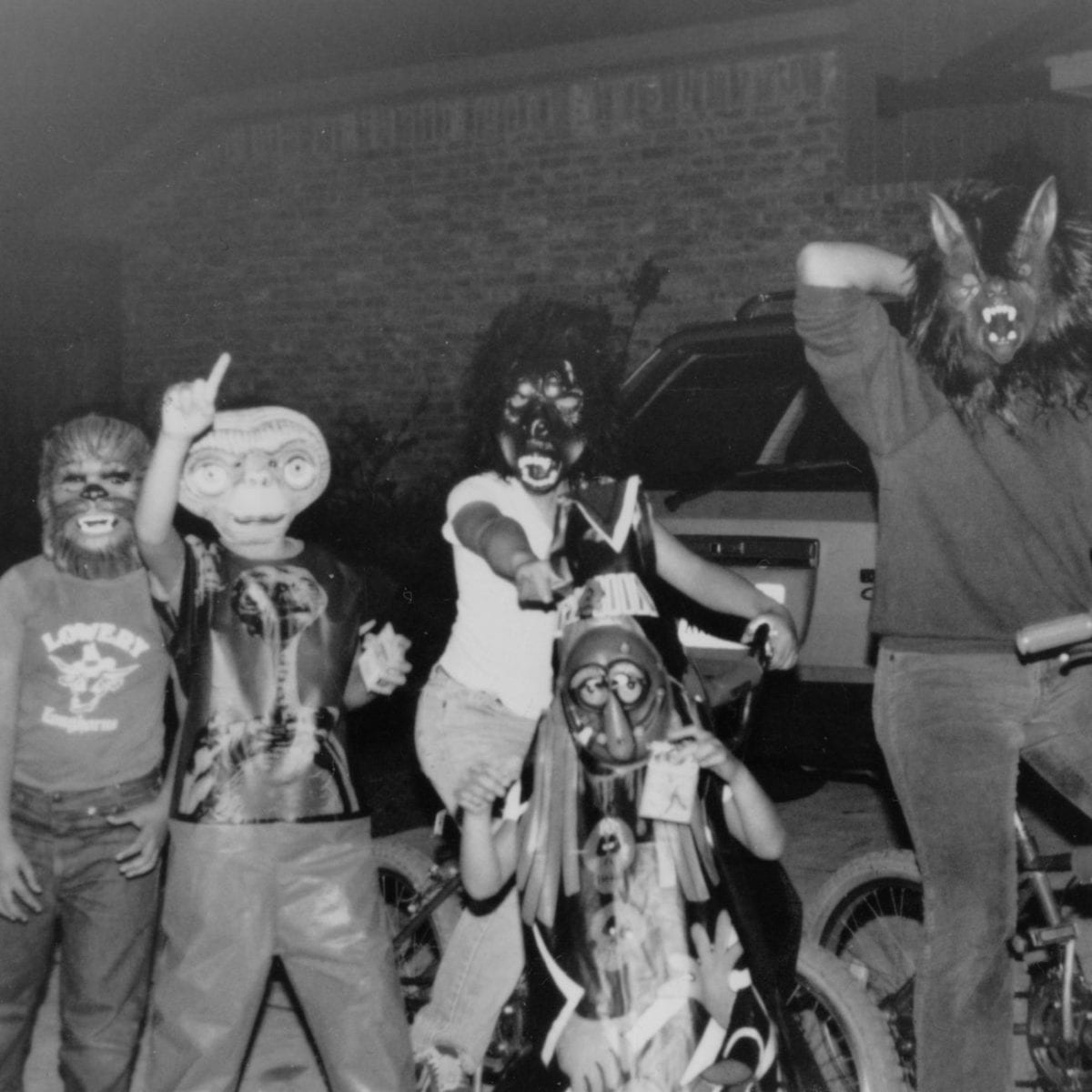 Grant’s debut album, back in 2015, was a study in grey. Consistently dubby, it covered every shade a liberal blanket of fog would shroud the world in. Subtle and restrained, it opened up and offered more the longer you peered into it. As such, it was an album in the purest sense of the word, where an extended play garnered your relationship, rather than being there for a casual scan for highlights.

Moving from Grant’s own imprint The Lauren Bacall to Lobster Theremin’s club focussed Mörk imprint, the follow up ‘Cranks’ is similarly focused in its outlook. However there is a greater dose of colour on display, giving a lighter tone while retaining deepness.

There is an obvious nod towards 90’s house, a phrase which no longer holds a surprise in our current climate, although ‘Cranks’ mines a particular groove that is reminiscent of Guidance Recordings artist, the late Dana “Callisto” Kelly. As dusty as the Chicago grooves are, there is a liberal sprinkling of airy textures and weighty bass that has more than a nod to the halcyon days of intelligent drum’n’bass.

This is its most obvious in early highlight ‘Bend‘ – after opener ‘Mainstream Belief‘ sets out the album’s manifesto with its “music for the mind” monologue, it sweeps in with its punchy 909 kicks, watercolour pads and hazy bass. It switches up halfway through when the pivotal break drops, raw and fresh as if just ripped off a floppy disc from the Amiga shareware scene.

It is a strong introduction and the album’s prime moments certainly stack towards the front end of the album. Following this is ‘Corporate Reality‘, sampling India’s vocals from River Ocean’s ‘Love And Happiness‘, the chant of “I’m singing to you” chimes out over hats so awesomely brittle and antique that you feel they are going to shattering a cloud of dust on the very next hit. Keeping with the Masters At Work theme, Kenny Dope would be proud of the beat programming in ‘Outsider‘, the fusion of residual jazz, funk and disco strains sitting over fat and frantic drums that fire right out of The Bucketheads glory days.

From here on in we drop into a more consistent groove. There are still moments that quicken the pulse – the reprised nature of ‘Around The Edge‘ is perforated by an emphatic “I get down” garage vocal, ‘Cliché‘ is a perhaps a cunningly titled reference to the well-worn but never unwelcome break that sits buried low in the mix, the scratchy drums of ‘The Limit‘ channel mid-nineties Deep Dish at their breakthrough and exciting best, and finale moment ‘Frame Of Mind‘ ups the pace with some airy euphoria teaming the constant “believe” vocal with the pure-as-the-driven-snow dance ad-libs.

‘Cranks’ isn’t overbearing with its look back to the past. It doesn’t wave Roland hardware in your face or settle for grabbing low hanging tropes as a central motif. There are enough facets here to suit many a mood, be it a quick play of a particular favourite or a more considered longer listen, suitable to provide three vinyl worth of club wear or to stick on the turntable in the corner of your living room at any time of day. With two albums now impressively executed from what is a deceptively light portfolio (our interview and mix with Grant last year sheds some light here), Grant is certainly a name look out for as this growth continues into the future.

Cranks LP is out now via Mörk, order a vinyl copy from Juno.

Discover more about Grant and Mörk on Inverted Audio.