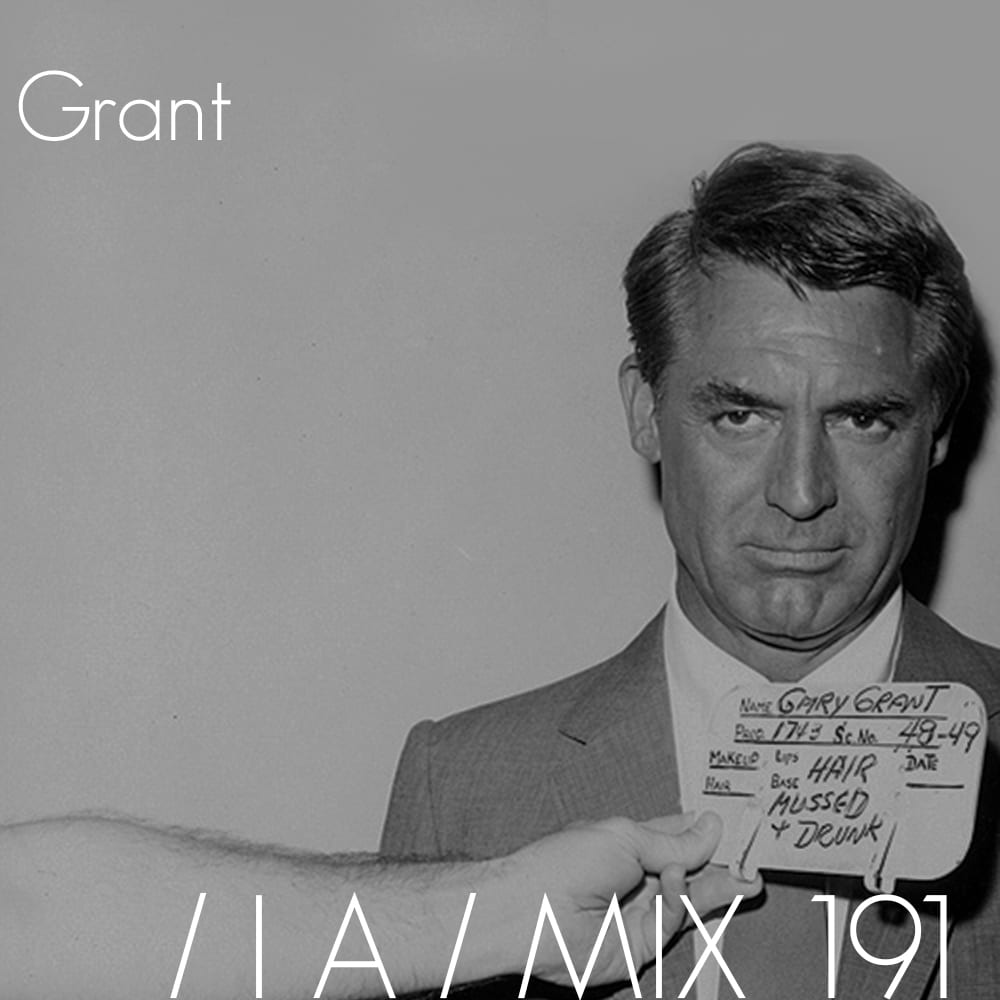 Behind the pseudonym of Grant goes a musician you may know better than you think. Part of the USA-based imprint The Lauren Bacall, the deep-house catfish released a string of promising splits with the equally mysterious Gable over the last couple of years.

This month, Hitchcock’s favourite returns with the aptly-titled “The Acrobat“, a debut LP that blends together all the ingredients of a mesmerising deep-house journey through equally lavish and crystalline landscapes.

Grant discusses his new album ‘The Acrobat’ and offers a mix of the tracks he was listening to whilst recording the album, resulting in a scopious mix afar from sparkle and sequins, ranging from ambient scapes, instrumental hip-hop to kraut classics.

First, thank you for the mix! You mentioned this as “the soundtrack of the months working on my album”. There are plenty of influences in there. Is it music you grew up listening to or was it mainly a source for this album in particular?

Well as you can see by the track list the music spans quite a wide time frame, these tracks have been in my on-going playlist over the past few years and I always circle back to them for personal enjoyment or for inspiration for certain moods, textures and sound. All these tracks had some sort of effect on the final product of The Acrobat, even in a very abstract way.

In an era where it’s definitely easier to be judged on the image you reflect rather than the content you have to offer, how can one escape hype without falling into oblivion?

I don’t think there is a perfect solution to that, sadly even if you are in the art for the right reason and just do what you do many times it is not enough. Because of the way the industry works, when you think about everything as some sort of packaging, the media will always find an angle to sell you if they think it is worthwhile, so I guess as an artist you have to take that into consideration if you want your music to be heard for what it is worth. 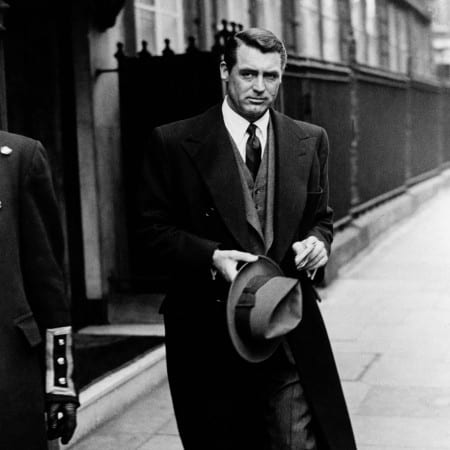 Aside from the artistic perspective, isn’t going under a different guise a bit risky in terms of audience-scope?

Obviously yes it is like starting from scratch, and it is a tough decision to ditch a name you’ve worked on building up for most of your life, but it has to be done sometimes in order for people to listen to your music with fresh ears and no preconceived ideas.

What was your aim with this album?

It was to showcase a sound that I have been pushing as a DJ for most of my career. It took me years to be able to have the knowledge to actually find a way to translate what I had in mind onto a record.

Do you think it changed your perspective on music making?

Not really, it was just a great way to really showcase what I am as an artist and my influences. Plus as an artist it is kind of a stepping-stone to do an album. 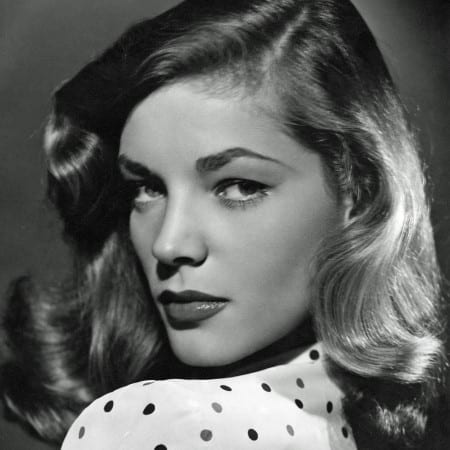 Were the ideas behind Grant and The Lauren Bacall part of the same creative process? Can you tell us more about both yours and the label’s concept?

Yes both are very much linked, The Lauren Bacall is a platform for a close niche of like-minded artist to release music without any judgement or preconceived ideas from the audience.

You already recorded three splits with the mysterious Gable for The Lauren Bacall. Did the idea of releasing a long player come along naturally?

Very naturally, it really just felt like it was right time. I had been wanting to work on a solo album for a couple of years now, we talked about it with Gable who really pushed me to do so.

I also had a lot of personal changes in my life, which left me with a lot more free time on my hands; so I put that into making music…it was a blessing in disguise I guess.

What about the ’40-50s film aesthetic? Are you an old-movies enthusiast?

The 40’s – 50’s era is fascinating to me; the aesthetic is so strong, and very tasteful.

It is an endless source of inspiration and when you start reading about the actual lives of the artist of that period it is pretty wild. Quite a few classic masterpieces that are still relevant to this day come from that period. 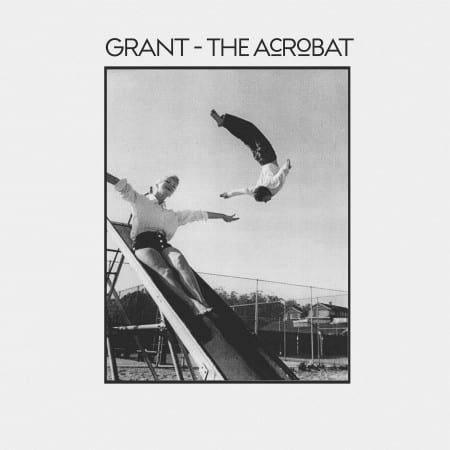 The Acrobat is a serious deep-house treat from which merges a kind of cinematic narrative. Was it meant to tell a story?

Yes I wanted to find a way to make the tracks work together, to create some sort of narrative.

I wanted to give a general feeling to the album, not just show off my production skills and dip my toes in many different styles, I like it when there is a parti pris in any sort of art.

What are your main sources of inspiration?

Let’s keep it to my electronic music influences for now; I am a sucker for late 90’s house. Very deep, ethereal, dubby, atmospheric house, nothing flashy at all but definitely stands the test of time, especially when you see the price on Discogs for some records from that period.

Do you plan on revealing your real ID someday (like Head Front Panel did, for instance) or is it supposed to remain secret?

I don’t plan to but it will happen at some point naturally I suppose if people start to take interest in my work.

What’s lined up for you in coming times? Is touring a possibility or are you sticking to the studio thing with Grant?

Well yes I would love to tour this project I have been an avid record collector for the past 15 years and I still consider myself more a DJ than a producer, so hopefully I can showcase those countless hours of digging and mixing sometimes soon.

The Acrobat is out now on The Lauren Bacall, order a vinyl copy from Juno.

Discover more about Grant and The Lauren Bacall on Inverted Audio.