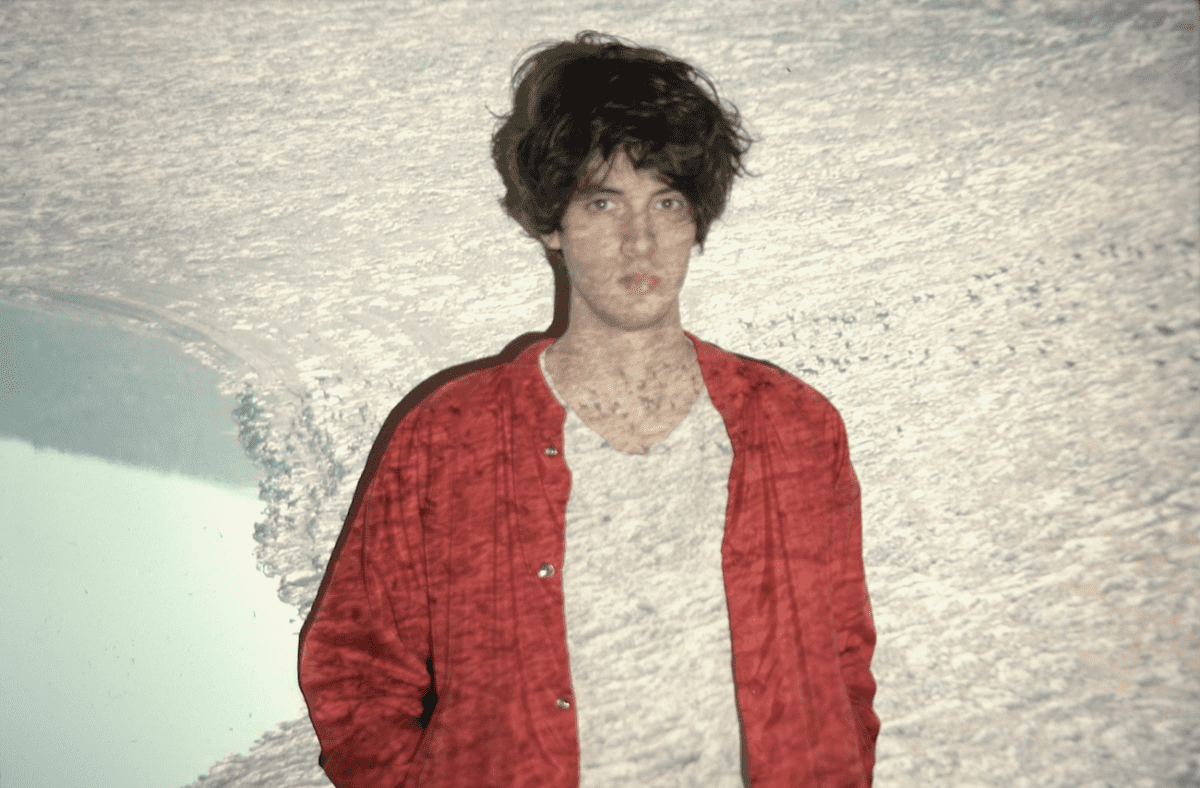 Under the guise of Roosevelt, Marius Lauber fuses elements of chill wave, Italo disco and pop in effortless fashion. His debut song  Sea has already introduced Roosevelt as one of the great new hopes of Cologne’s rich music scene. Coming on strong like a fresh take on Caribou, Roosevelt has harnessed the attention of Tobias Thomas, Superpitcher and the imprint Greco-Roman.

Roosevelt will be playing live at the Inverted Audio & 44 party on Friday 18th May at The Lock Tavern as part of the c/o pop festival tour with Coma, Tobias Thomas, Mister Sushi and IA founder Antepop. We’re extremely excited about their performance and we hope that this interview sheds light on Roosevelt’s music.

For those not in the know please can you introduce yourself, tell us where you’re from and what you’re currently up to?

My name is Marius Lauber, I’m from a small town in Western Germany called Viersen, next to the Dutch border. I’ve lived in Cologne for two years now and I started to record music as Roosevelt in the summer of 2011.

For how long have you been experimenting with music? Who/what do you think was responsible for focusing your attention to creating music?

I played in bands since i was 15, mostly drums and guitar but when I started producing my own music and started to get into electronic music three years ago, I wanted to have my own project.

You’re a relative newcomer to the scene, especially in London. Tell me about your musical journey so far and how you got involved with Tobias Thomas and c/o pop.

Last year I worked with Tobias for c/o pop festival, we met in 2010 when we were DJing at the same party. I always told him about my project and showed him songs, and luckily he liked it from the start. So when c/o pop launched their booking agency, he took me in their artist roster.

Your music has been compared to Caribou – What’s your opinion about this?

Tell me about the lyrics in your songs – Where/when do you compose your lyrics, do you have a certain environment in which you write or does it come naturally to you wherever you are?

It only very rarely works for me to concentrate on writing songs. Usually I hook a a synth melody or a short bit of lyrics comes to my head, and after that it doesn’t take long to finish the song. I work on ideas on my laptop in my bedroom and finish them in the studio, which I share with my friends from Coma.

Over the past year what three things have inspired you the most?

1. Playing my first live gig at Total Confusion last January was actually quite inspiring for me. To see people dancing to my music and enjoying it, gave me the trust to risk some new things.

2. Relating to motivation the contact with my label Greco-Roman was really important. It’s really pushing you artistically when you realise that some people actually like what you are doing. After playing only in bands so far, I didn’t expect that, so that was a big relief.

You’re playing at our party on Friday 18th May at The Lock Tavern – what can we expect from your performance?

It’s really hard to describe what people can expect. I can only say I have got the tightest drummer from Cologne in my live band!

You’ll also be playing live, tell me about your live setup and band members – how did you meet and how long have you been working together for and what does the future hold for your working relationship?

As my songs do not sound too electronic, I would find it boring to perform them on my own, so I asked two friends of mine to help me expand the project into a band so I can perform live. I play synthesizers and control the laptop, and my friends play bass-guitar and drums.

You recently signed to Greco-Roman – How did this relationship come about, who approached who and what does the future hold for you in terms of records?

They spotted my song Sea on a blog last summer and contacted me. I wasn’t really looking for a label, because by then it was the only song that I finished. But now it’s really pleasant to start up the project with a label in the background. The song will be out as a single this summer. I’m working on new songs constantly and hope to release more afterwards.

Being part of Cologne scene, what projects and collaborations are you working on?

I just finished a cover version for a song by my friend Aksel (Superpitcher). It needs a final mix now and will be released soon. My friend Marius from Coma dropped it in their Inverted Audio Mix a week ago, if you want to hear a preview.

When producing music, what equipment, software and processes do you tend to rely on?

My recording setup at home consists of Logic Pro 9 AND a Juno 60.

When I finish songs in the studio I also work with other synths like the DX7, a Korg 700 or a Poly 800. For most of the songs I record drums and percussion in the studio as well.

You are what you love, not what loves you.