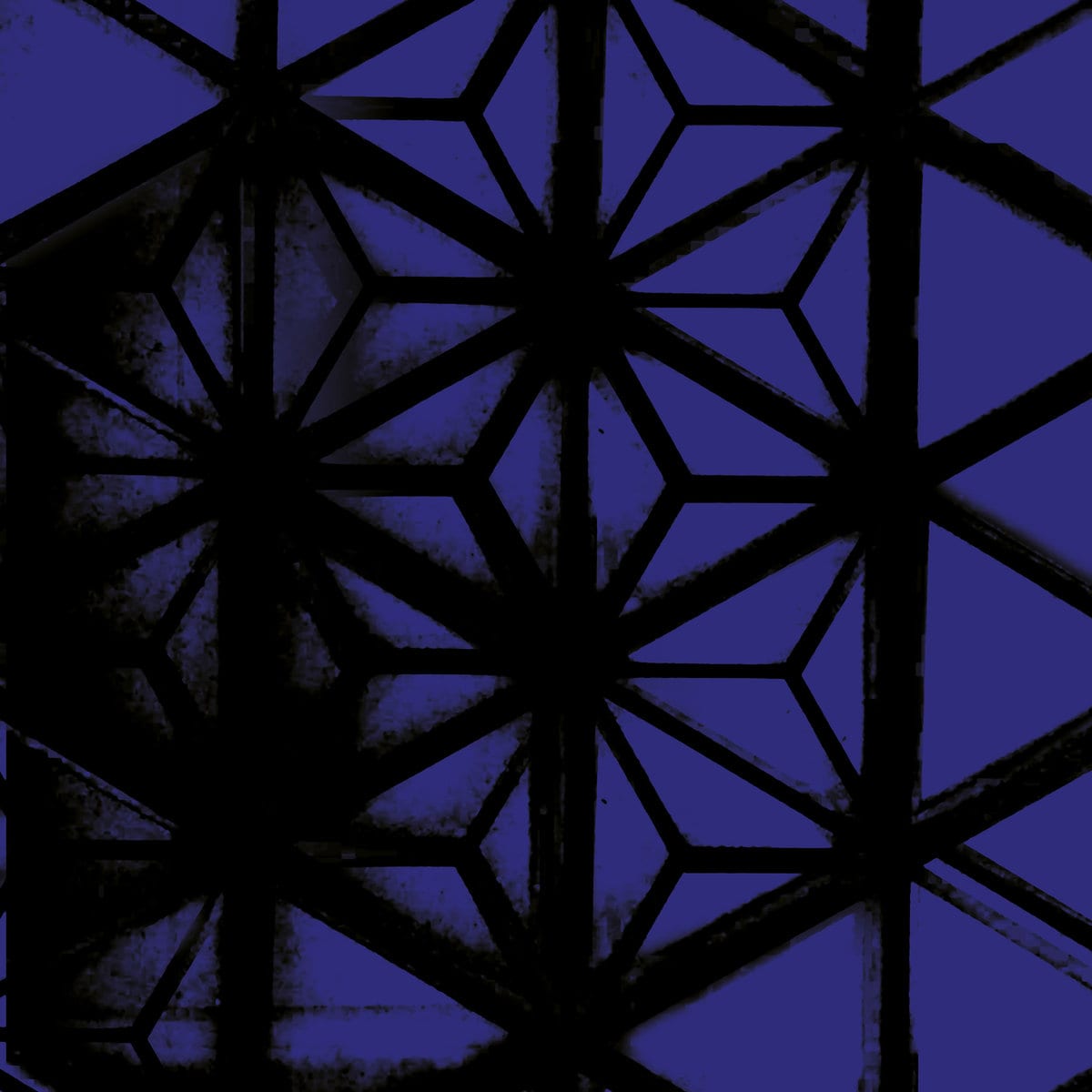 Despite the shortness of his CV as a producer, Tokyo-based Ryota Arai aka O.P.P. has logged more flying hours than many out there. When he was just 20, Ryota started a residency at MIST, a DJ bar located in Koenji, Tokyo, taking the helm for two years of MOSS parties that rapidly became an institution in the Tokyoite nightlife before the place finally shut down.

Then, Ryota brought his digging and selector’s knowledge to further fruition by joining the ranks of Coconuts Desk Ekoda, a record store he used to frequent on a regular basis that immediately picked out his singular talent. There, he was appointed as a buyer but not restricted to the sole area of electronic music, getting to initiate himself and others to all styles and sound aesthetics as he built his own legacy.

Driven by open-mindedness and multiplicity, Ryota OPP landed on Meda Fury in the summer of 2015 with his promising debut ‘Future Life‘ EP, fusing five poisonous blends of muscular house and spectral disco set at turning all dancefloors in a gently insecure place of communion sweating with hedonism and sensuality.

Arai is now back in business with his debut full-length ‘Pale Lux‘, a lush 11-track album weaving brittle deep-house objects, aery soundscapes and transporting movements with the acute profoundness of haiku. We caught up with Ryota for a quick-fire chat as he selected some personal pictures to better capture the mood and essence of his compositions. 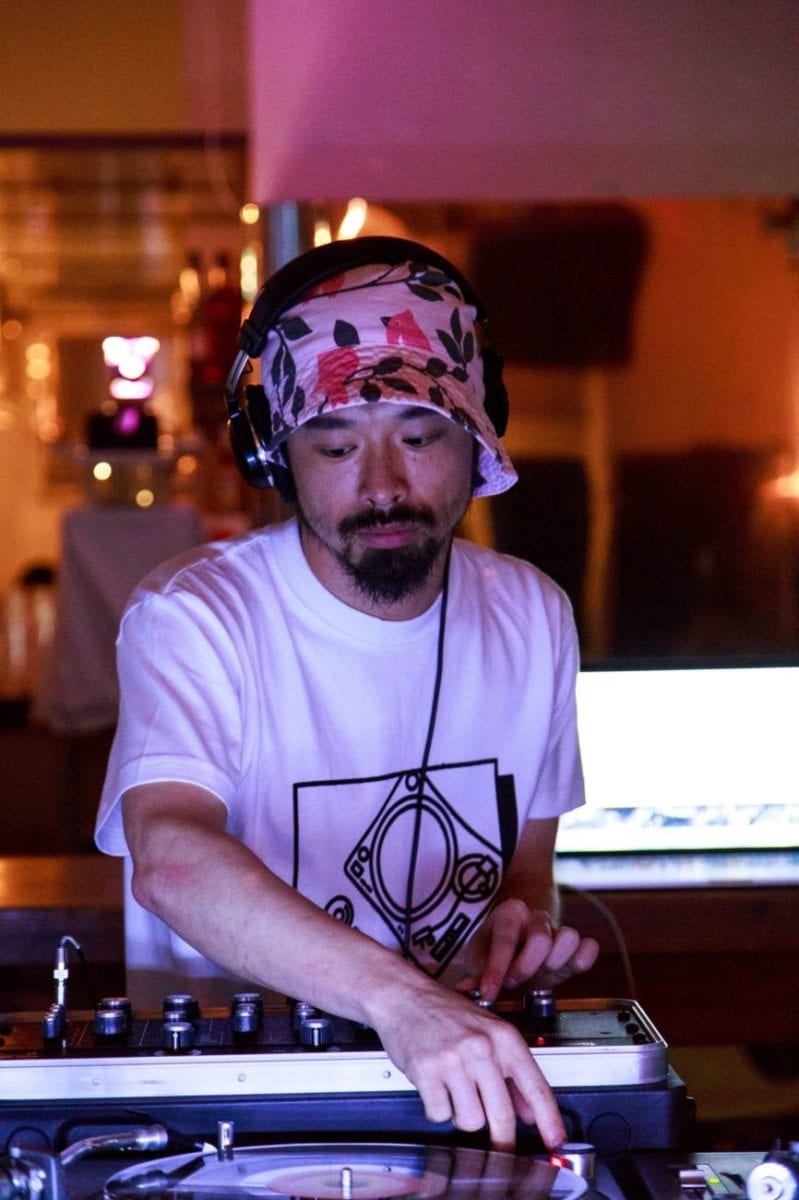 Split in three parts, each one consisting of just a minimal combination of words, haikus have a very distinctive architecture. How did you proceed to translate them into music?

Actually it was the other way around – I translated my music into Haiku. I already had faint images for each track. So I looked for words marrying with images and tried to create Haiku.

What would you say is the bridge between these two forms of language?

Is this also a way for you to get people to pay closer attention at the subtle details of your music?

I don’t usually make Haiku to express my music. But for this project, using Haiku is good to make sense of it I think.

What have been your main inspirations for this album?

Some feelings within the album come from my friends and traveling between the countryside and the city.

The story behind the title ‘Pale Lux‘ comes from Alfred Hause – A Media Luz.

Did you have it in mind when composing the tracks? Let the phrasing and breaths be just as meaningful?

For me, phrase is rhythm and breath is the blank space or silence between rhythm or even just sound. As John Cage made 4’33, I sometimes want to express silence to have blank/neutral thoughts or to create calm.

Do you think it adds an extra dimension to the sound?

It definitely does, but it also adds some potential for a story.

Is it fair to say ‘Pale Lux’ is your most personal work to date?

Yes for this season and year.

Do you have any support gigs coming for the launch of the album? Any plans for the new year?

We did one in London at Brilliant Corners, and two in Japan in late December. Continuing to write new music and I’m making remixes for the first time.

If I asked you to make a little haiku depicting your current state of mind while answering these questions, what would it be?

It was with the music that I create and expressed, in that way I was able to make Haiku. Now I don’t have any words, apart from two – thank you.

Pale Lux is out now via Meda Fury, order a vinyl copy from Juno. 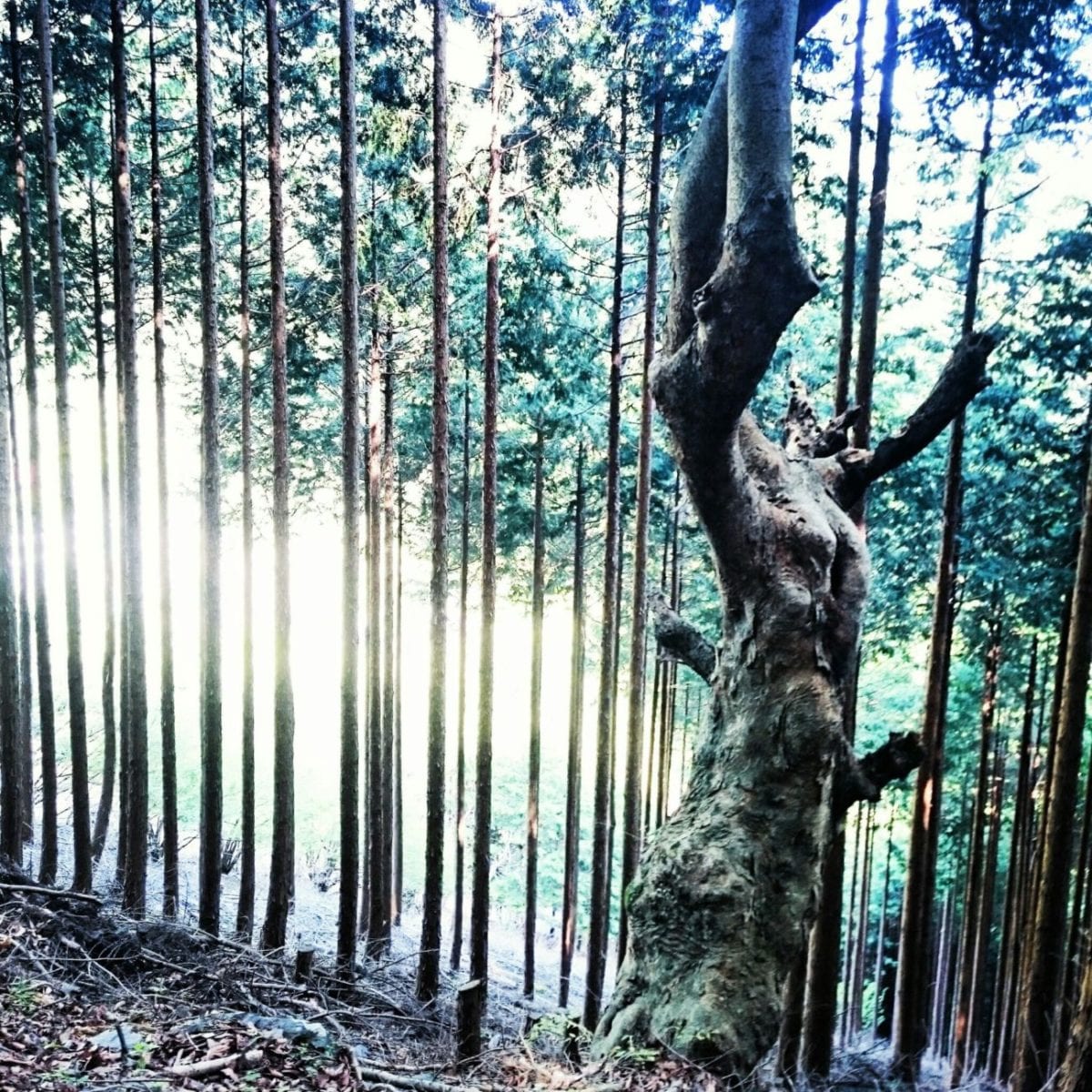 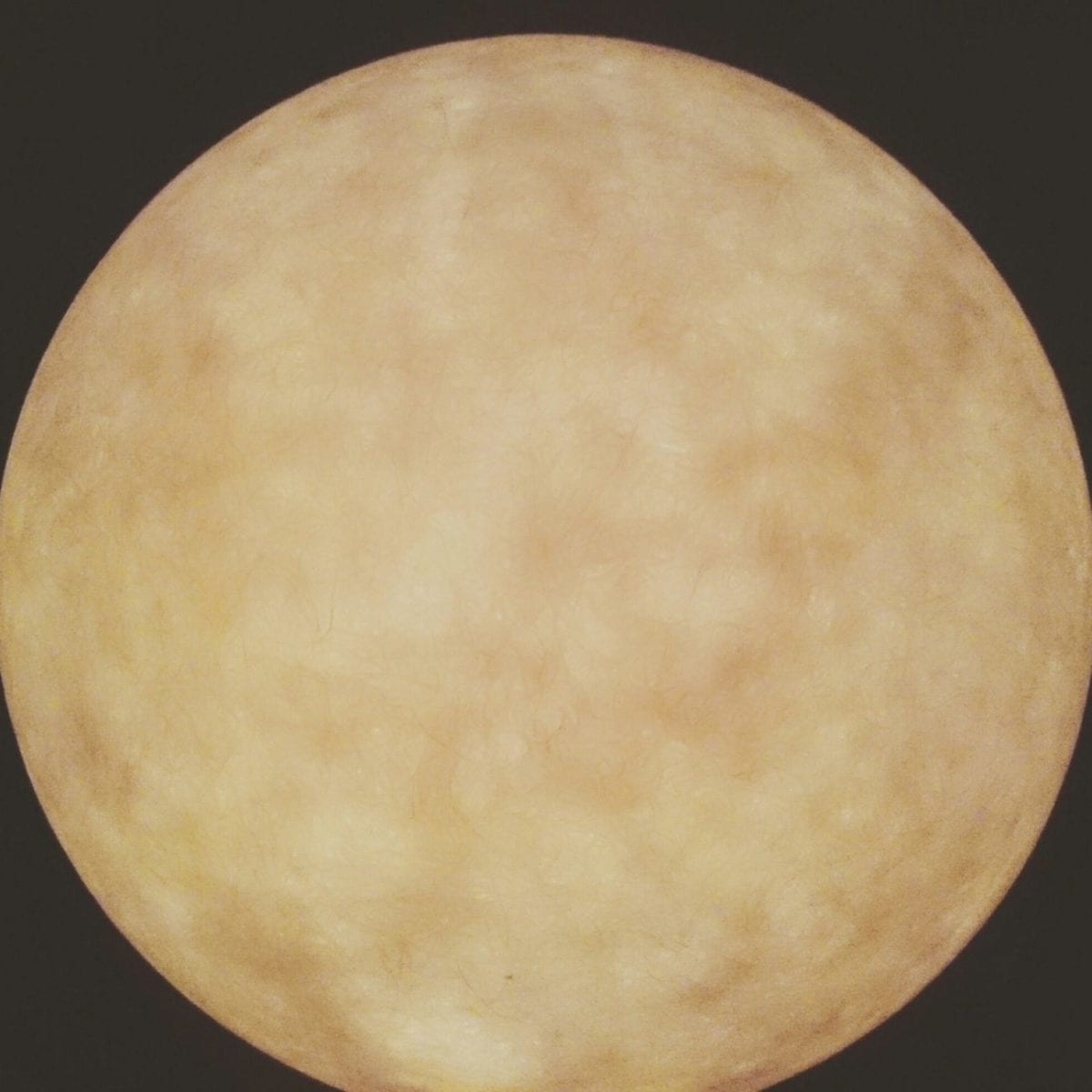 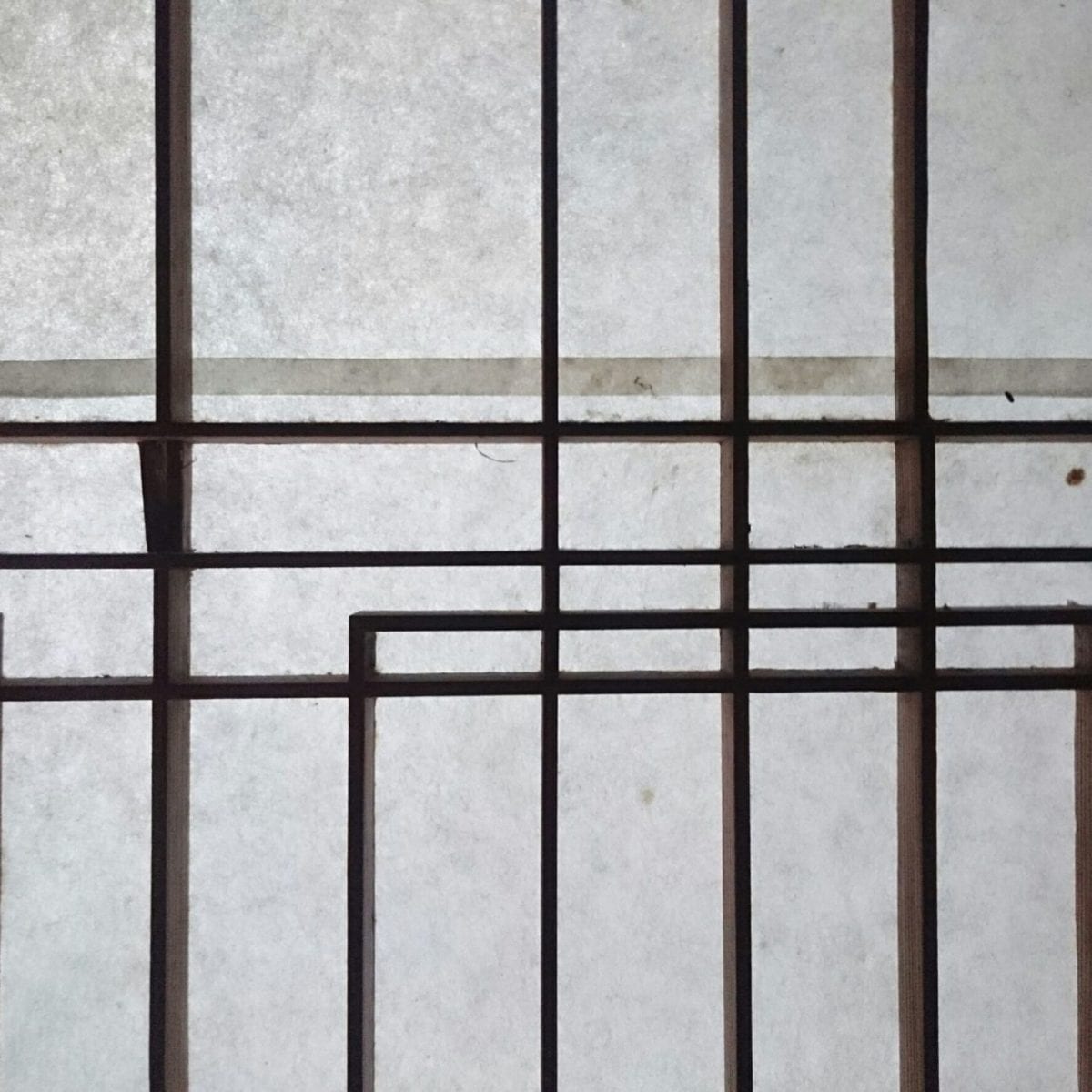 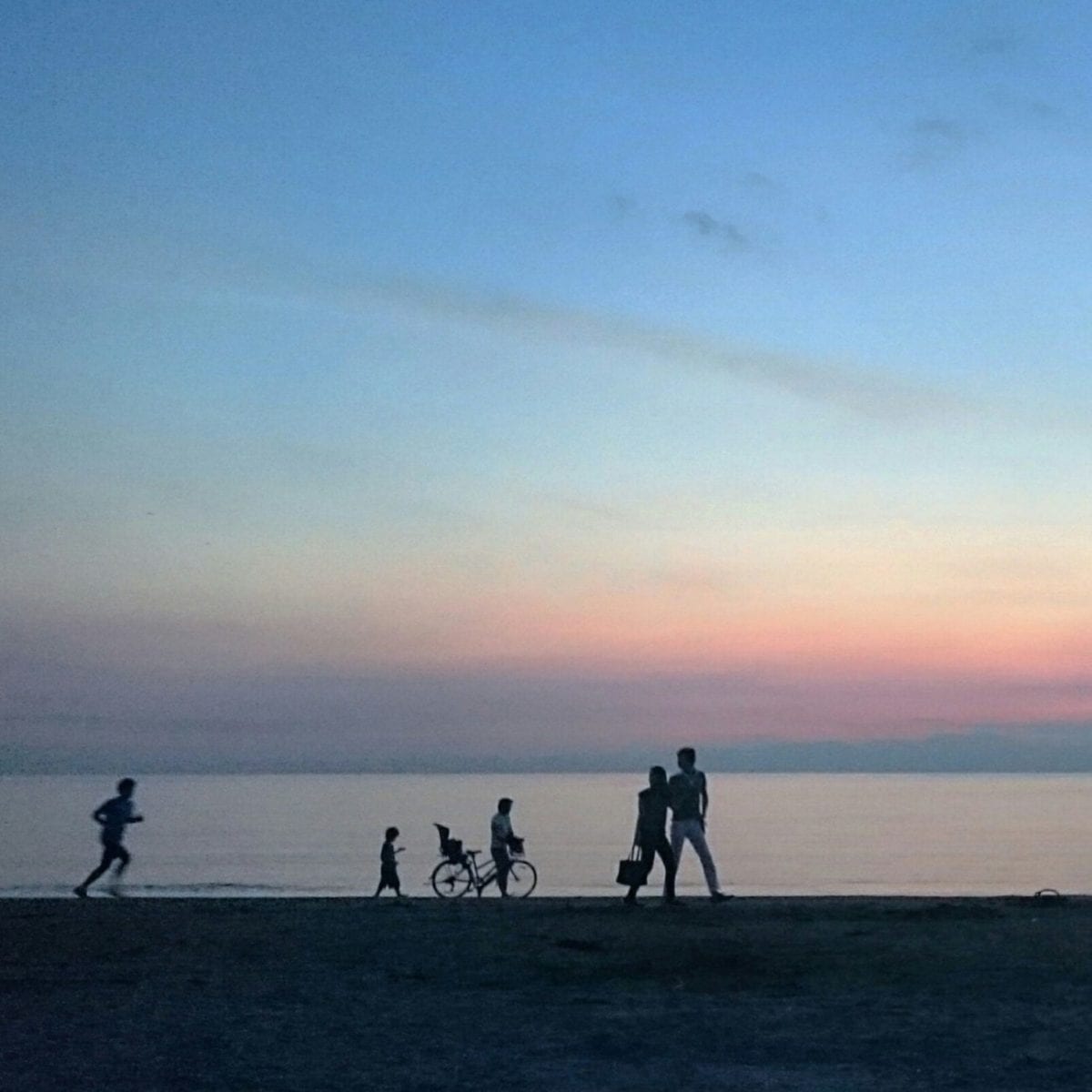 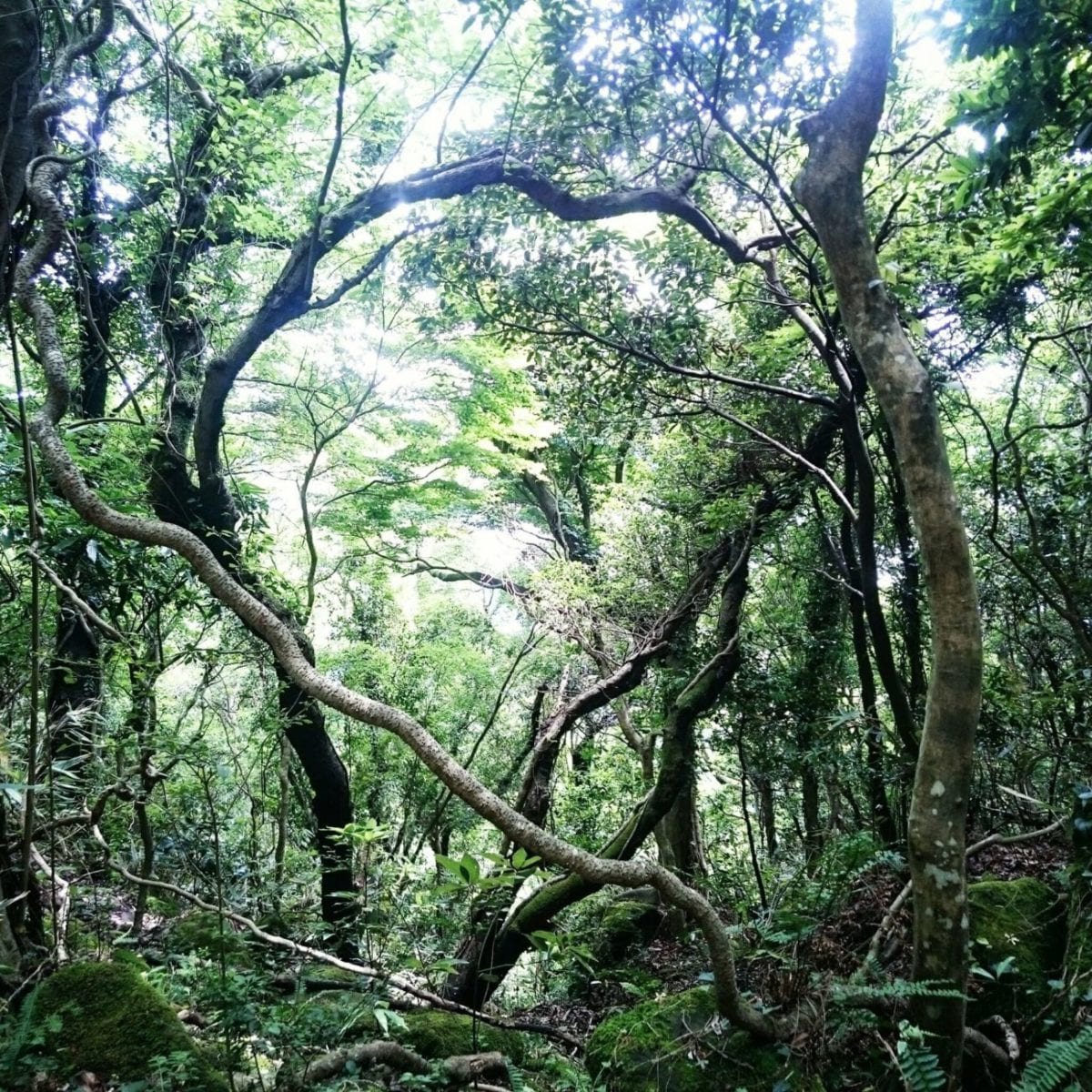 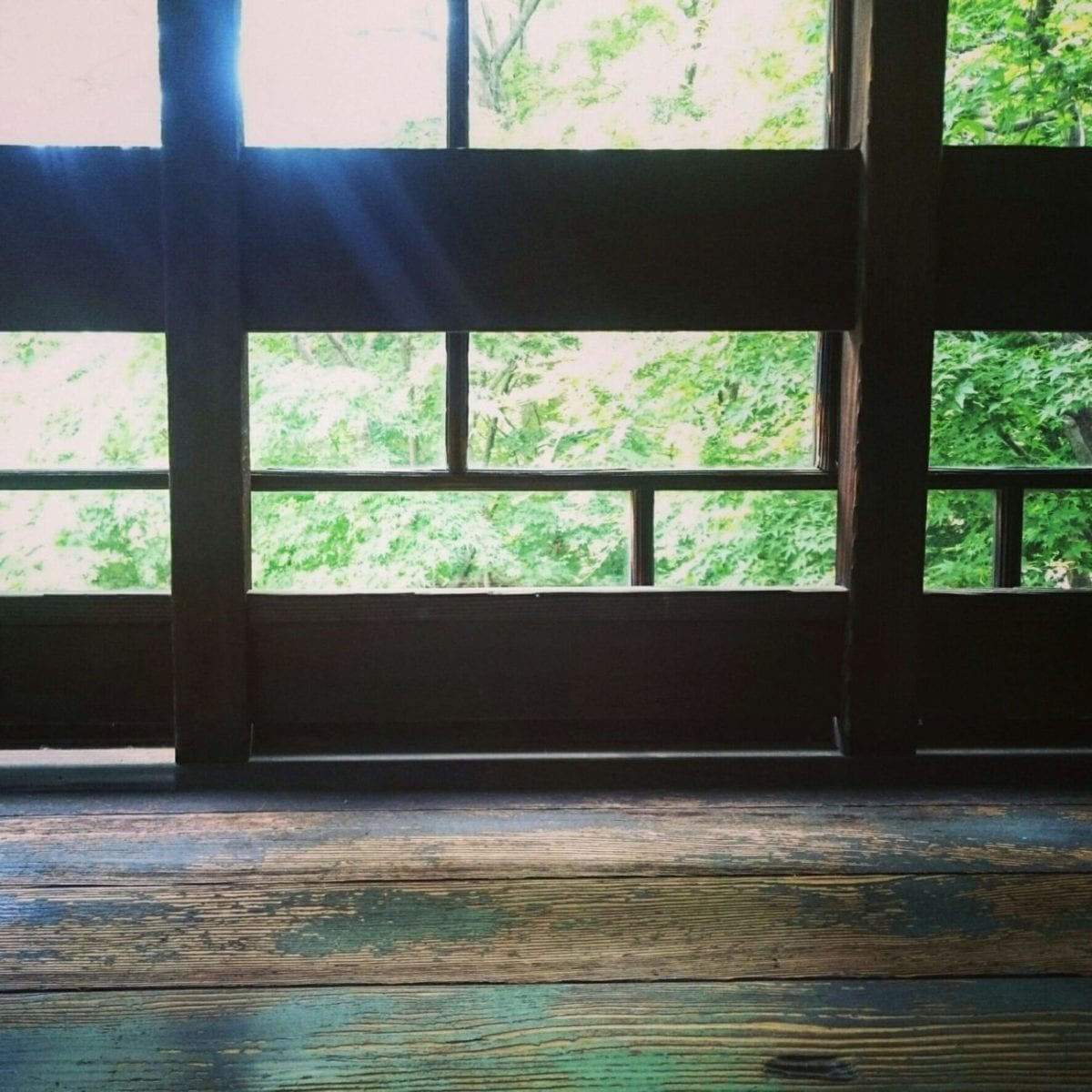 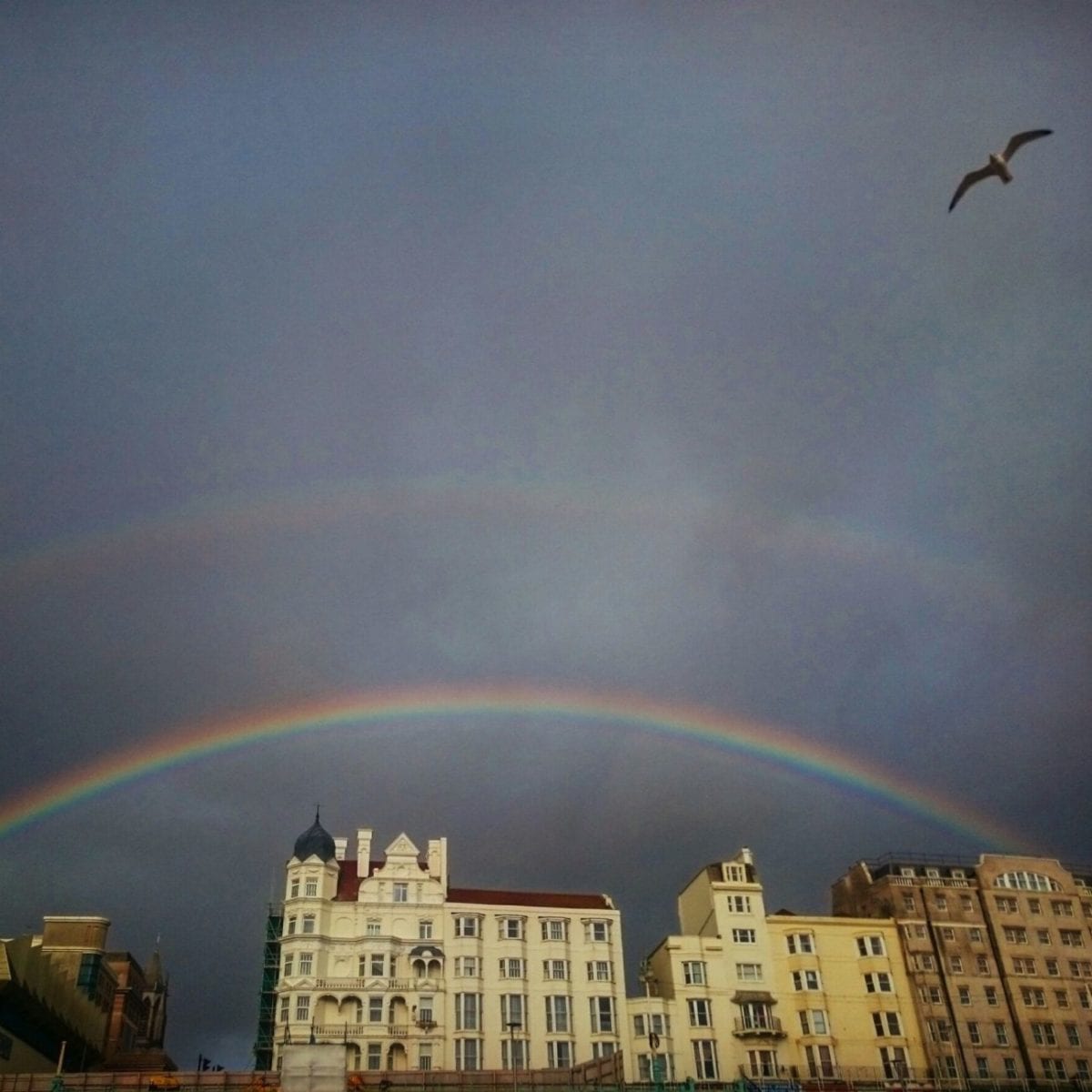 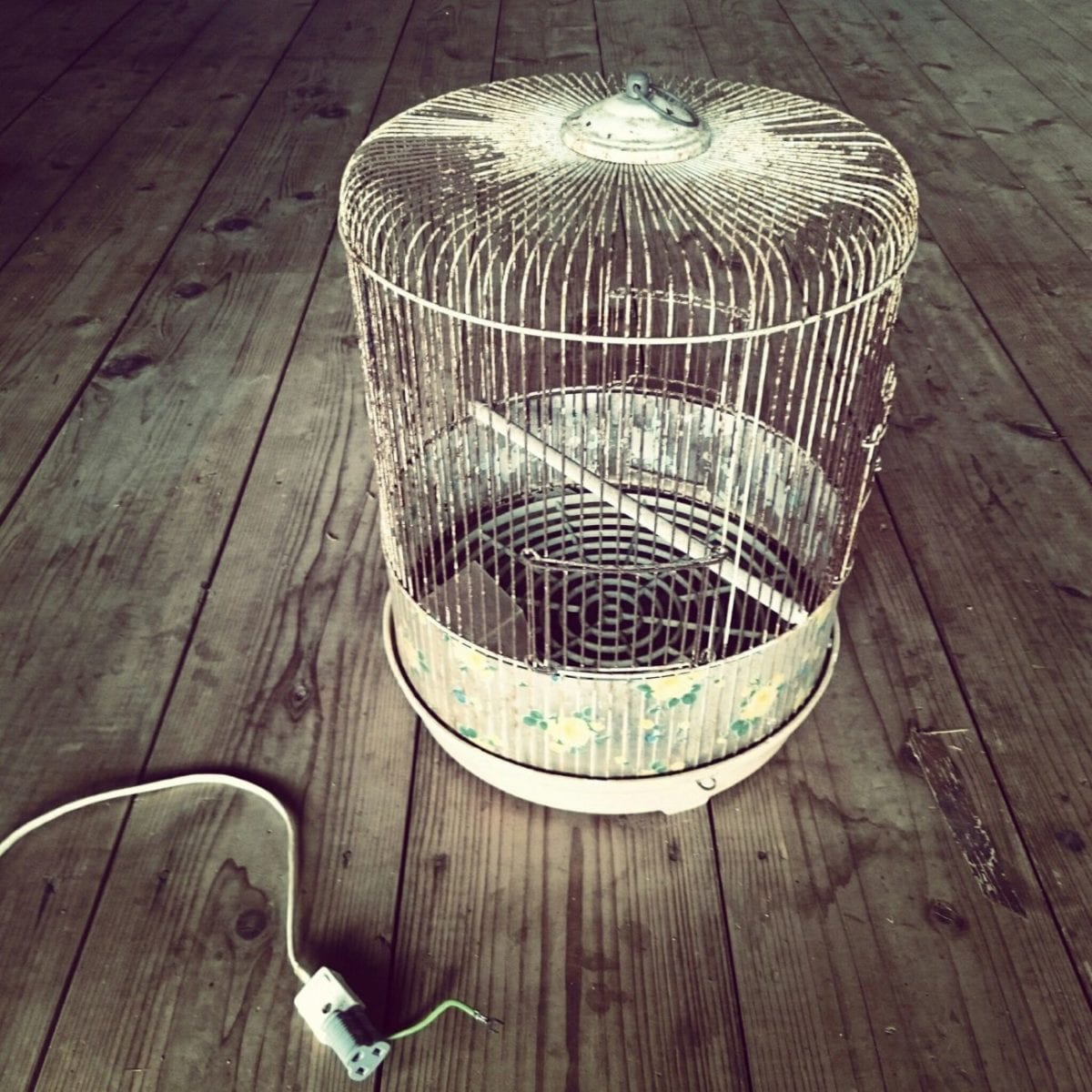 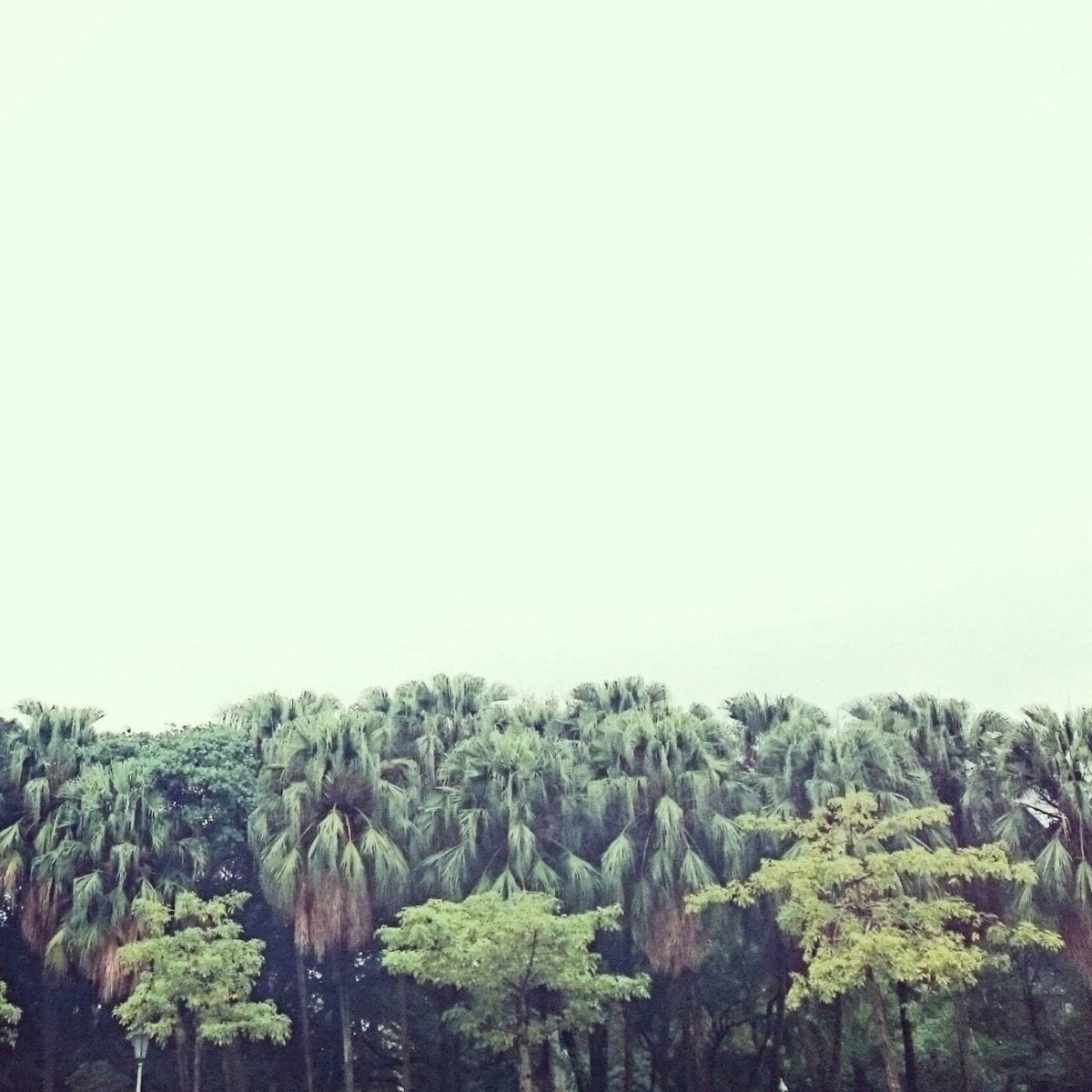 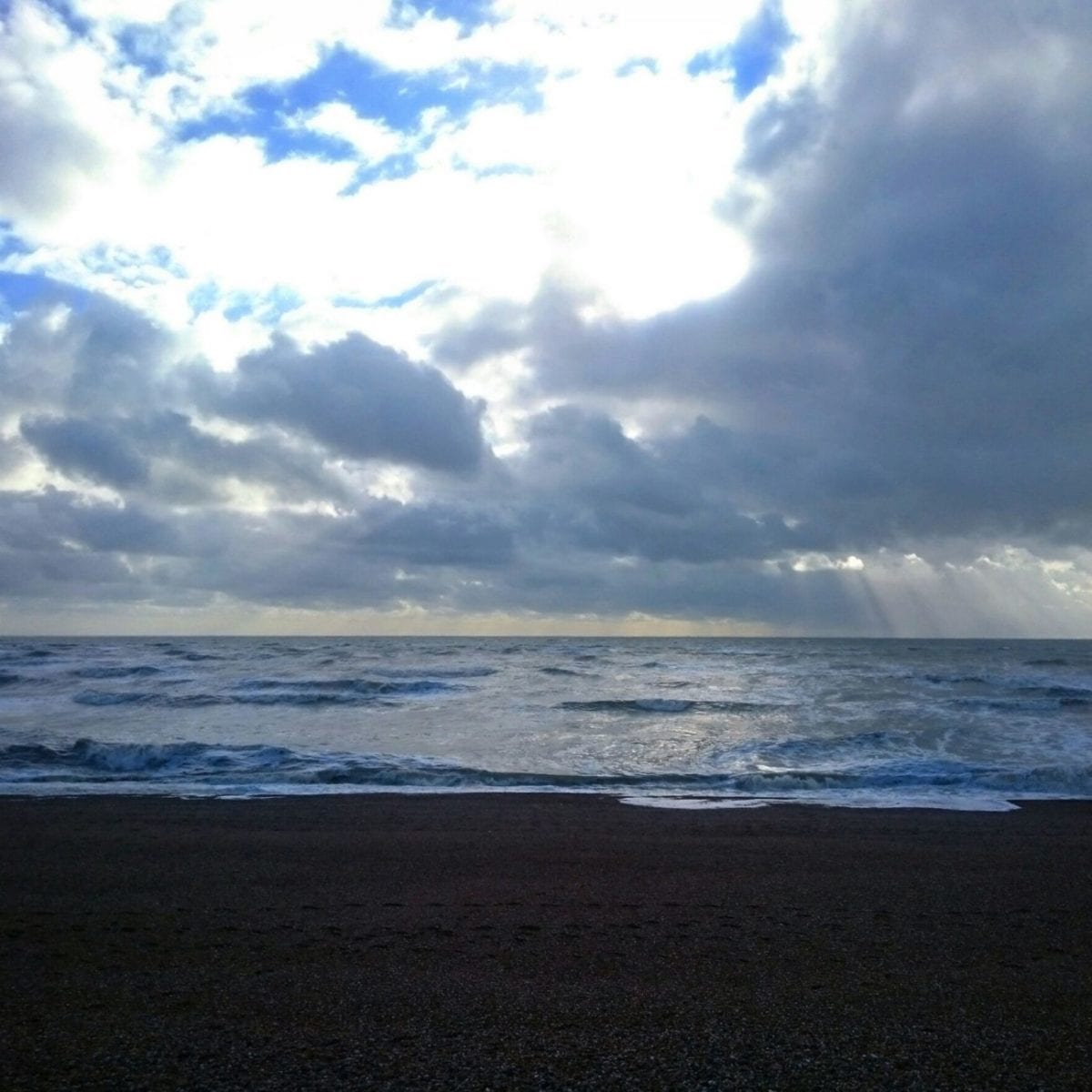 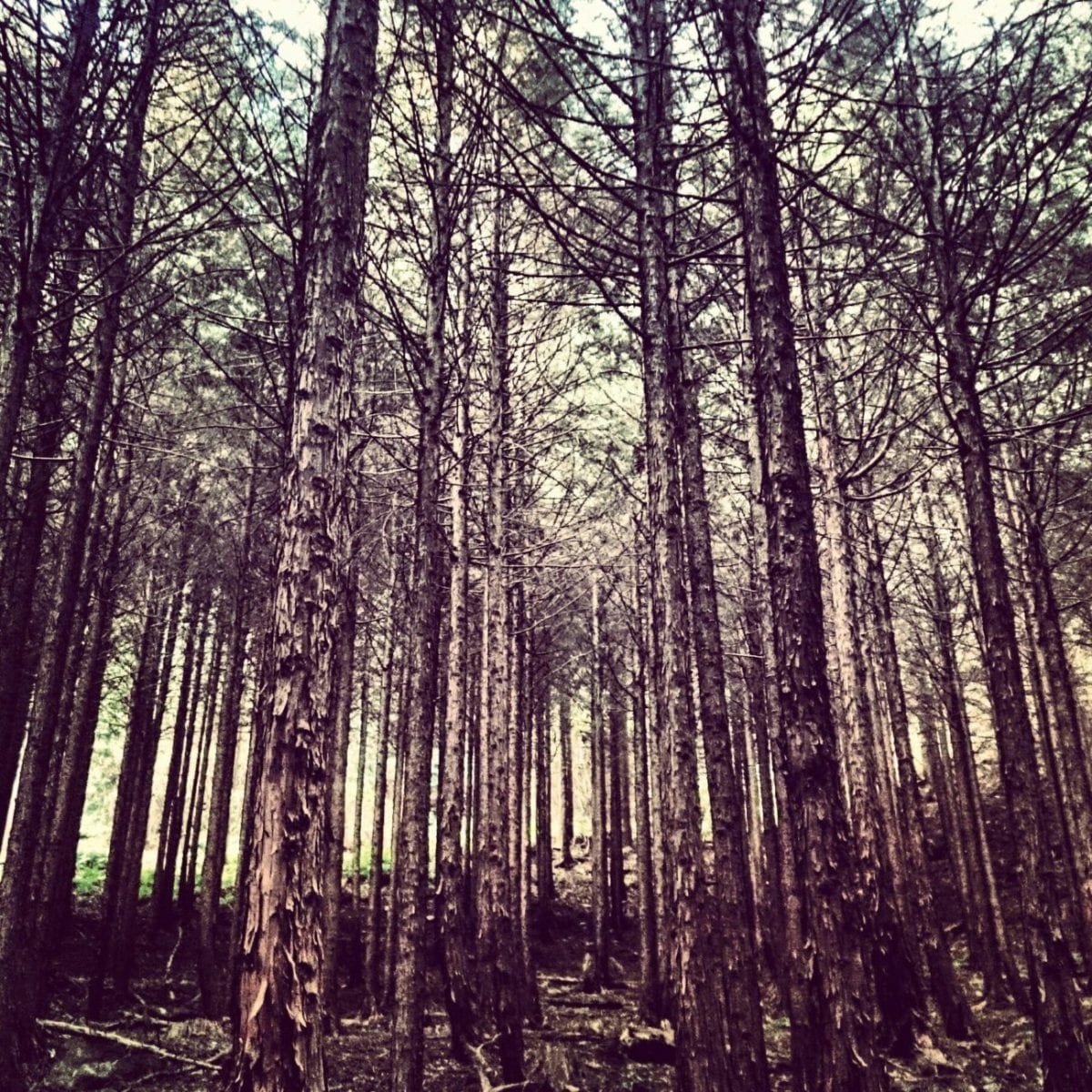