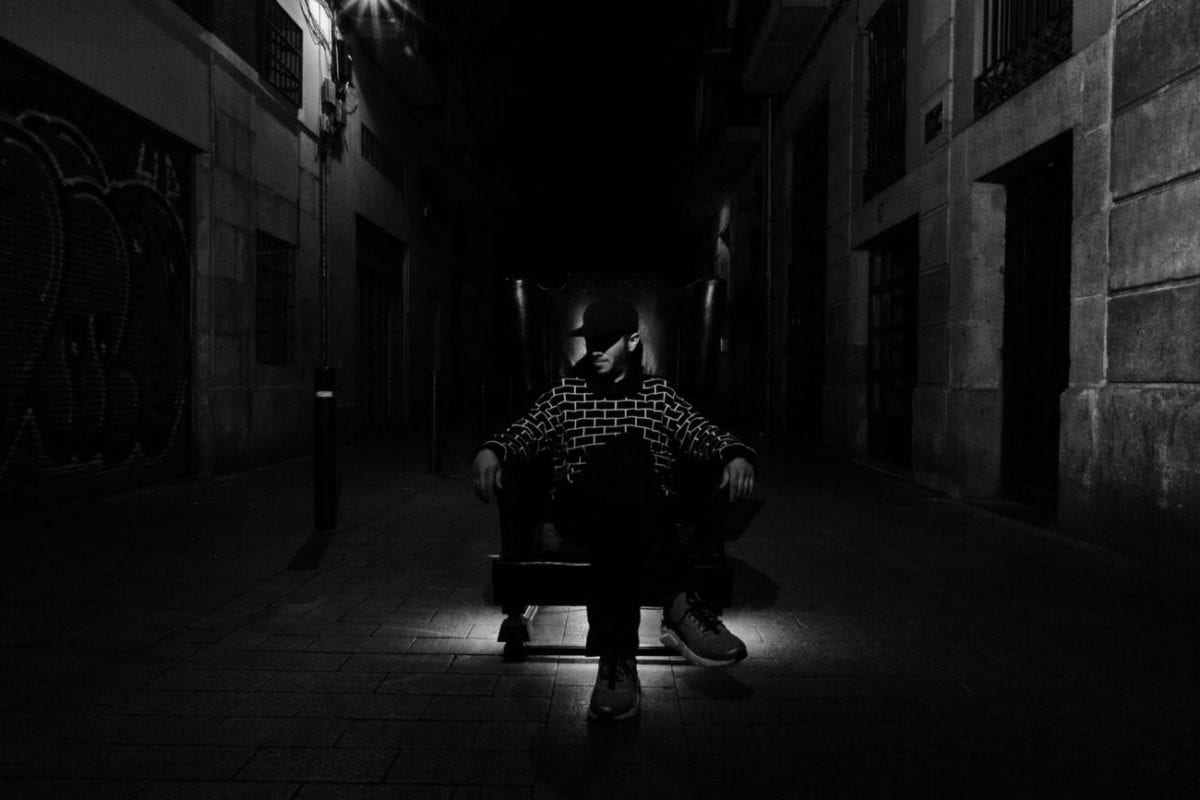 Growing up along the early underground scene of Medellìn, Colombian producer Sano got to forge a signature sound inspired by street-life tonalities, mysticism and rawness, giving birth to what he defines as ‘Latino Body Music‘, or in his own words “an imaginary place with a wild combination of deepness, dirtiness and soul“.

After debuting on Cómeme in 2012 with ‘Chupa‘, the Barcelona-based producer has also collaborated with Matias Aguayo and Gladkazuka as RIONEGRO, a project inspired by the town of the same name on the outskirts of Medellìn in which Sano’s got to learn playing the rhythms of Salsa, Descarga, Boogaloo, Merengue and eventually using contemporary electronic gear to shape his own idiosyncratic musical identity.

Sebastian returns to Cómeme with ‘Los Muchachos‘, a three-track EP including a remix by Salon des Amateurs’ Tolouse Low Trax of ‘La Grúa‘. The original version by Sano and hip-hop producer DJH, which we are glad to present here in full stream, pictures a striking dichotomy: a captivating organic pulse collides with oversized stomping mechanics and screeching sirens.

Drums are the focus point, jiggling around a low-flying bassline and metallic hi-hats. An iron carcass fractures the calm as the sound of heat on the asphalt takes over wooden echoes, adding a premonitory sensation to the track’s overall ritual-like nature. We caught up with the Colombian producer to find out more about his backdrop and first steps in production, his latest installment on Aguayo’s label and what his plans are for the end of the year. 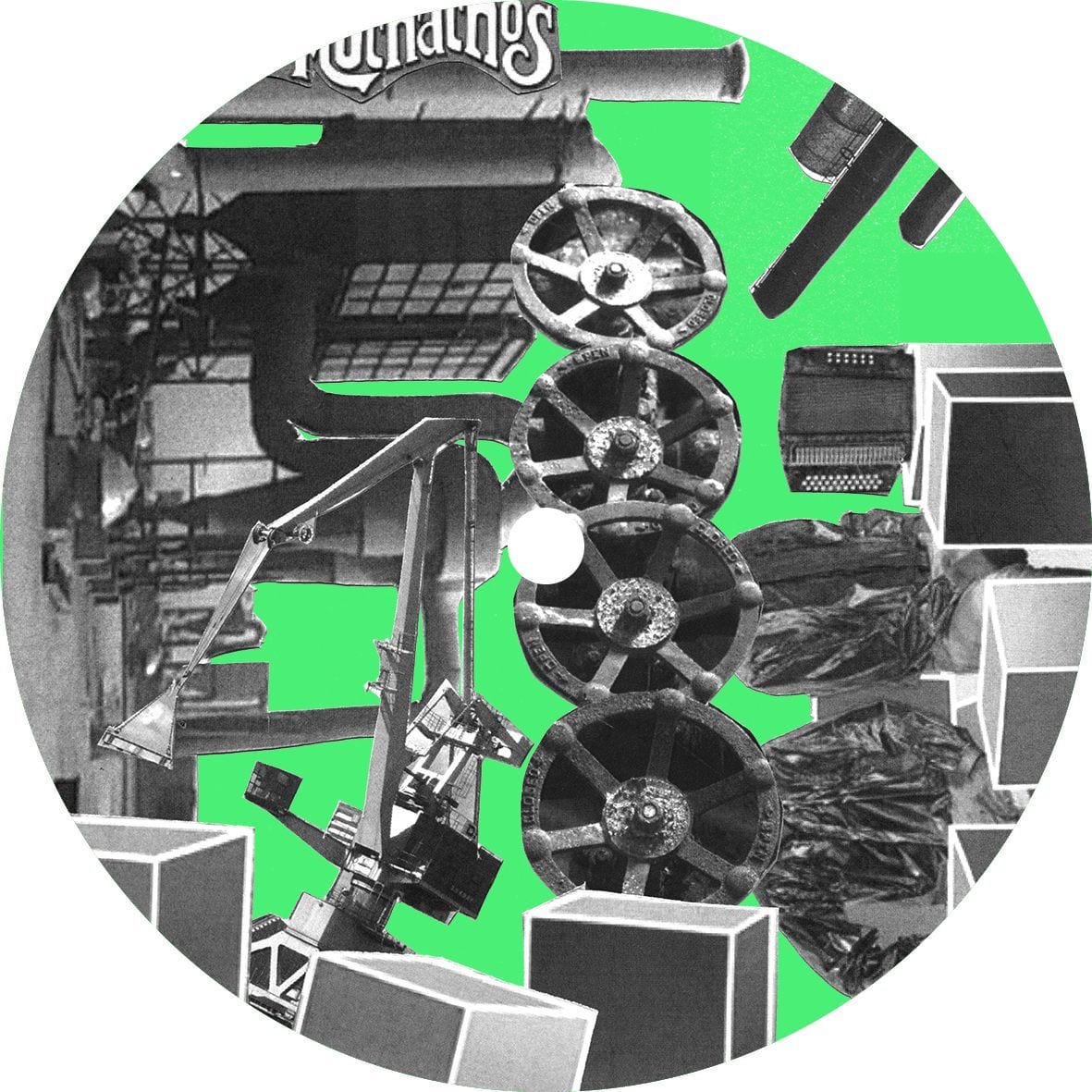 What got you into music production?

It was natural for me. It has always been about satisfying my curiosity, learn how to do this and that, and discover everything myself. After 12 years in this playground mode I started to publish my music on Cómeme. As a Colombian I just can’t avoid a good sense of humour in music and the tumbao on the rhythms.

All your releases have been released via Cómeme: how did you get involved with the label?

We became friends with Matías (Aguayo) and Avril (Cómeme’s label manager) in Colombia back in 2008 and kept in touch after that. When I was visiting in 2011 I played them a new demo specially recorded for the Cómeme project and we started from there. Since that moment they’ve been tutoring and supporting me in the evolution of my project.

‘Los Muchachos’ follows on from your debut LP ’Sano’, which came out in 2013. What have you been up to over the past three years?

After my LP ‘SANO’ got released, I moved from Medellín to Barcelona, started a new life, traveled all around Europe from Portugal to Norway, had the opportunity to visit the music family in Chile and México and recorded the RIONEGRO album with Matías Aguayo and Gladkazuka released last year . I’ve also been doing piano and rhythm studies and right now I’m in the studio recording a new band project. 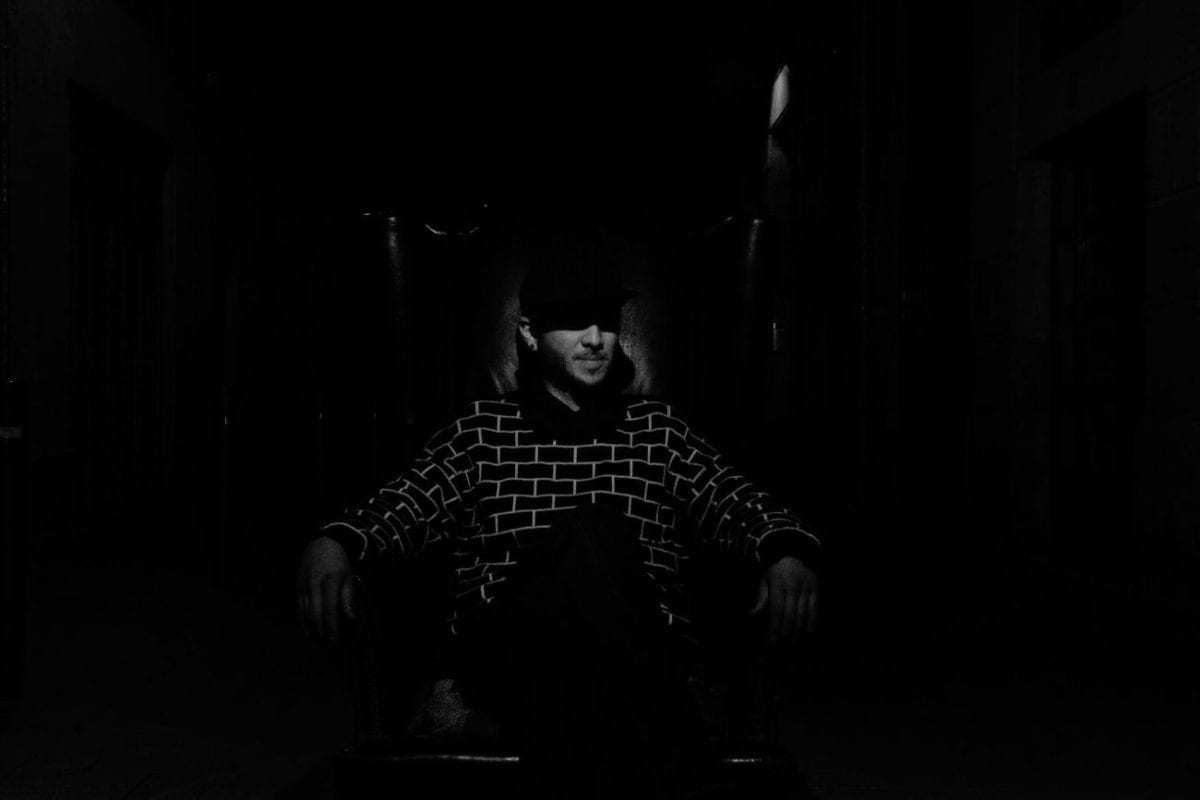 What’s the story behind the release? Who are these ‘Muchachos’?

These ‘Muchachos’ are my friends in Medellín. The ones that shared with me all the enthusiasm, passion and love for the music all these years. Byron, Gregorio, Alejandro Vélez, DMOE, QK,  Rudolph, Nico, Elsa, Fabro, Claudio, Cornelio, Alejo Gómez, Clavo, DSUM, Morris, JJH, Pipe Mercado, Series Media, Discos Cocinados, Discos Nutabe, Monofónicos, FONO, Invazion, Orbital Bar, Fábula, Perro Negro… I miss this people and the record is dedicated to them.

The track ‘Los Muchachos’ was recorded in January 2013 during my first weeks in Europe after leaving Colombia. It was recorded in one take using a classic 1985 Casio SK5 sampler and released as it is. No cleansing, no edition, no quantization. 100% human feelings.

‘La Grúa’ is a collaboration between Sano, DJH and an unknown demolition company. DJH is a hip-hop producer from Medellín that crossed paths with me in the 4th grade of school and 20 years after in Barcelona. We were jamming in my studio and the demolition crew working next door decided to feature this 8-ton sky-crane sound on top of our beats. I bet this is the heaviest synth line ever recorded.

What are you up to next?

La Grúa will have a stunning video premiere on September 26th, and next month October 7th another EP will see the light through Munich label Public Possession. It’s a three-track 10″ called ‘Hasta Abajo – Latino Body Music Vol. 1‘ that comes with a special software-based drum machine specially designed for the occasion by me and Colombian sound designer Blanali.

Los Muchachos is released via Cómeme on 16 September 2016. Pre-order your copy on Kompakt.

Discover more about Sano and Cómeme on Inverted Audio.