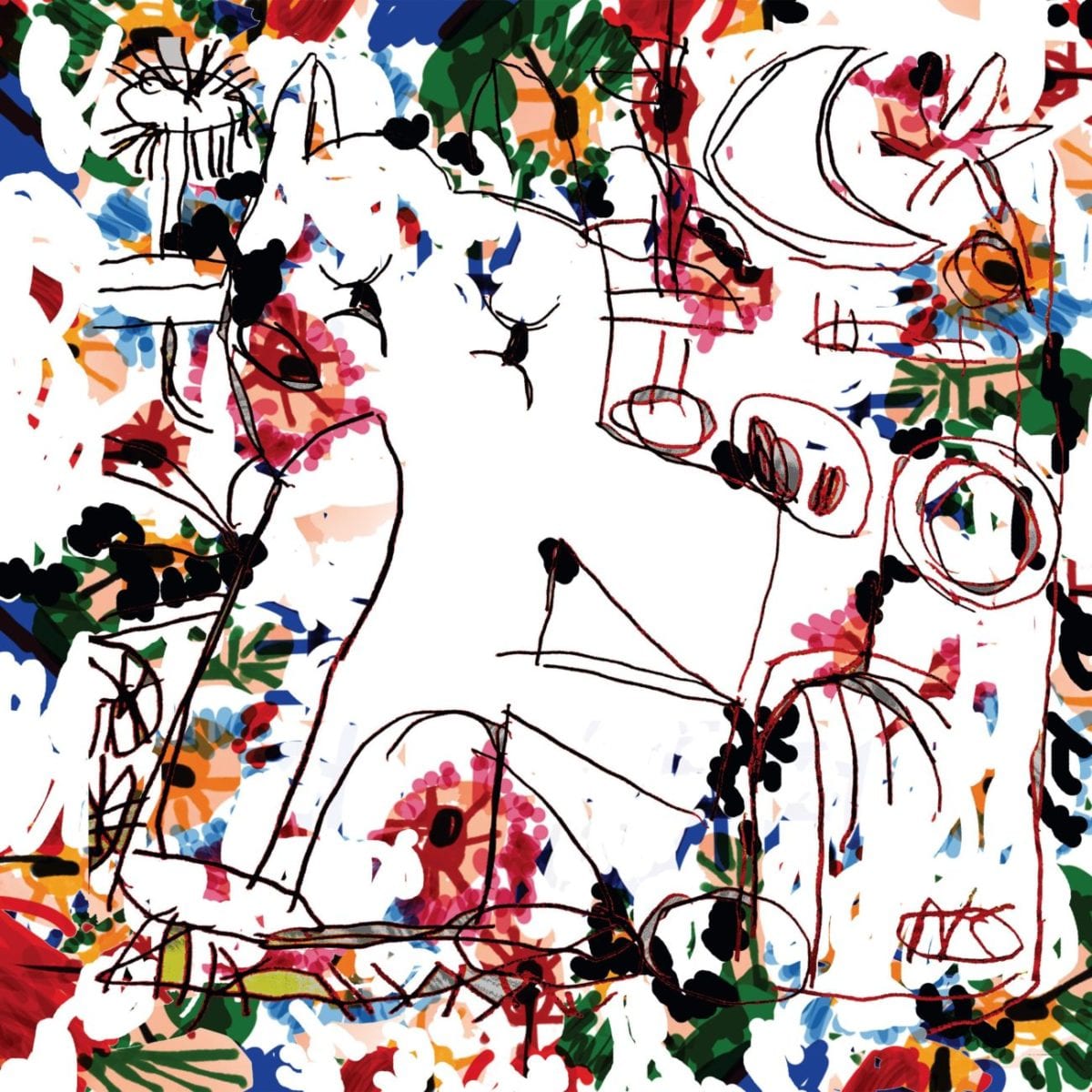 Bar last year’s retrospective catch up ‘So Far So Super‘, the last long player for Aksel Schaufler as Superpitcher was 2010’s ‘Kilimanjaro‘. 2016 saw a concerted shift into the studio to begin composing his next opus. And opus is the appropriate word here as ‘The Golden Ravedays‘ follows the novel format of spreading out 24 tracks over 12 individual monthly releases. In tandem with a resurgence in vinyl has come the need find interesting solutions to working within the limitations of the format.

With a side of vinyl suited to fifteen to twenty minutes of audio, you have the choice of either compromising your tracks or scaling up the number of vinyl used. Recently, the trend has moved towards the latter, with Prince Of Denmark ‘8’ had set the benchmark of eight slabs of uncompromised audio last year. Four releases into the epic release schedule, we were presented with the chance to premiere ‘Howl‘, taken from the album and catch up with Aksel briefly.

How did the concept of an album spread out over twelve months come about?

When I made ‘The Golden Ravedays‘, I let the sound take its own course and discovered a new territory of landscapes as a result. It became quite a road map, I must say. It took me a month to create the full body of music.

I could not bring it over my heart to cut any of the paths to fit to the traditional formats available to producers, plus I really liked all 24 pieces. I took the decision to use it all, but because of the longer than usual length of the tracks, I had to come up with a new presentation idea – hence the 12 releases over a one-year period.

Did you have to factor in the impact of Record Store Day when it came to meeting your monthly deadlines at this time of the year?

No. Each record of ‘The Golden Ravedays‘ saga is released at the end of every month and I decided to stick to that. It’s my own personal record story day.

The album feels almost autobiographical in nature, can you tell us about your own golden ravedays from the past that may have inspired it?

I believe one can only employ what one knows and have experienced when one creates, so of course in some way ‘The Golden Ravedays‘ is autobiographical. However, I was surprised with what happened in the studio and was introduced to new sound spaces that I was not familiar with and it gave me great joy. The golden ravedays are far from over! They’re in the now and here, everywhere. 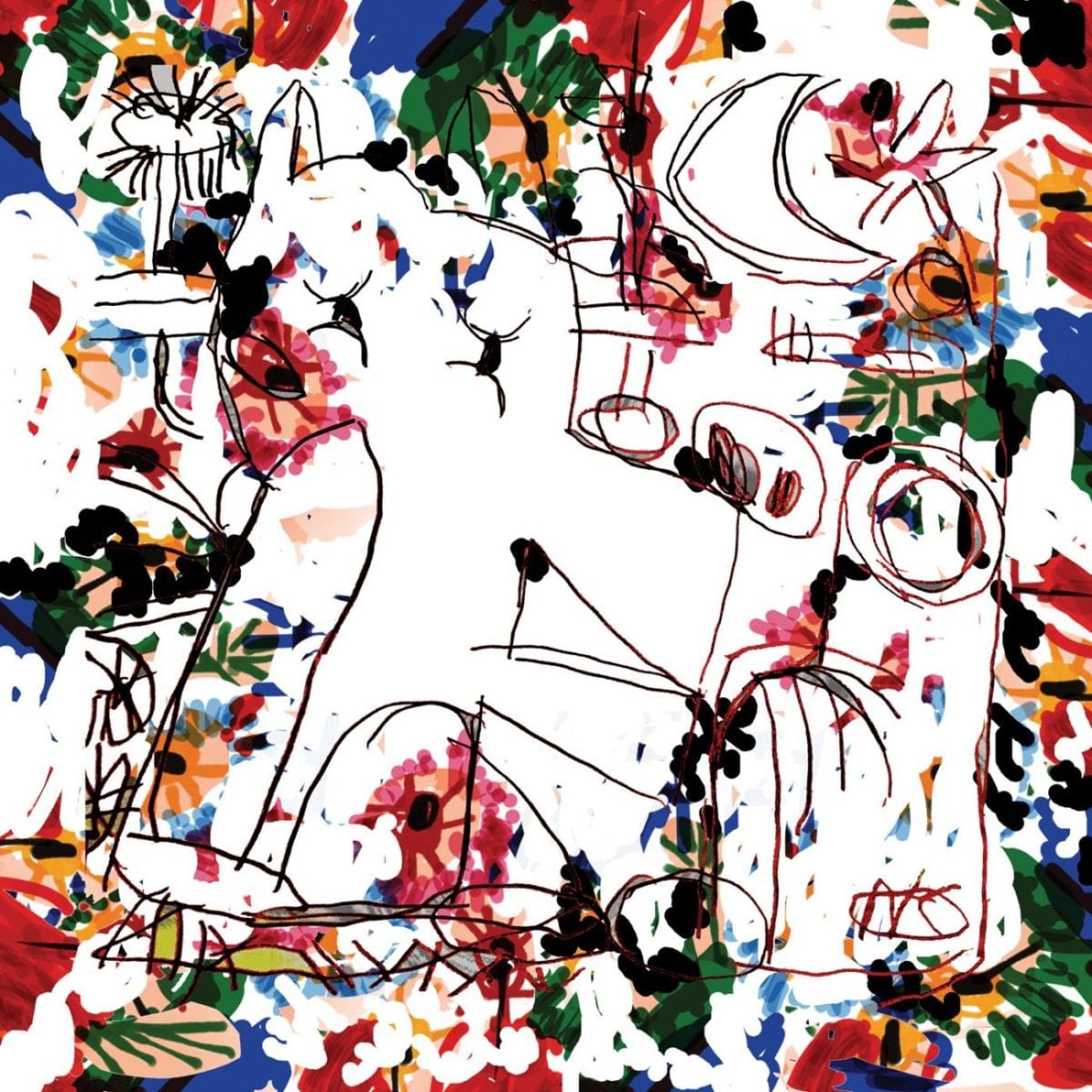 Most artists often flock to Germany to put down roots for their musical adventures, what was it that made you move in reverse and move to France?

It became a bit crowded in the Kraut.

Obviously the elections are happening right now, and with Britain being a rather sobering example of how sour things can get, do you find it is putting a cloud over your time there?

Not in particular, but naturally I am concerned with the rather catastrophic political times we seem to be living in world wide, and it does have an impact on me personally. For instance, I created one of the upcoming tracks called ‘Resistance’ after being caught up in the Paris attacks of 2015. More than ever we need music to emotionally move people from underneath the clouds into the sun.

Not to finish on a downer, with a year of releases effectively charted out for you, are you going to be taking a year out or are you still feeling the call of the studio?

I am afraid I am a wolf trapped under the perpetual full moon of my studio. The call never stops. There is no escape.

The Golden Ravedays Part 4 is scheduled for release via Hippie Dance on 28th April 2017, order a copy on Kompakt. Portrait of Aksel by Lou Benesch, release artwork by Nicolas Choye.

Discover more about Superpitcher and Hippie Dance on Inverted Audio