Originally issued through Warp Records in 1993 as part of Nottingham-based DiY collective compilation, ‘Strictly 4 Groovers‘, Nail‘s anthemic club tune ‘Cassiopeia‘ withstood the test of time beautifully, losing nothing of its magnetic floor hoodoo over the years, as asserted by the sums it keeps going for on the second-hand market – an original pressing’s now worth about £99.99 in the sharks’ bay.

Thankfully, multi-Emotional digger Stuart Leath was on the case and ‘Cassiopeia‘ is back on the shelves thanks to his occult jams lovin’ platform, Mysticisms, complemented with a choice updated version on the flip. We caught up with Neil to get some more insight on the making of the original, reissue process and the story behind the DiY / Warp connection. Stream the ‘2019 Remix‘ down below. 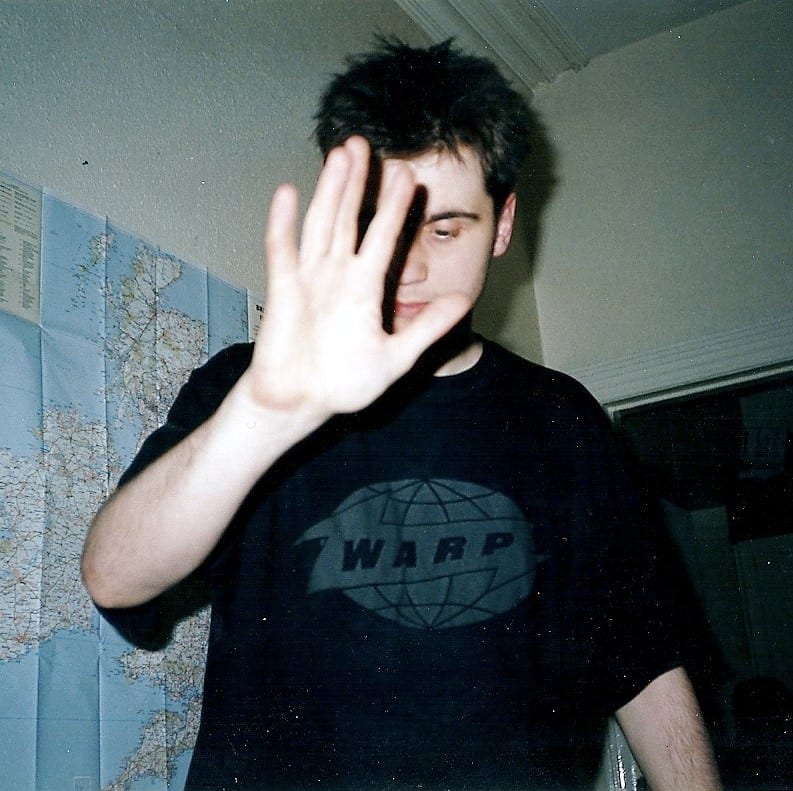 Hey Nail, thanks for taking the time to answer a few questions. Your seminal track, ‘Cassiopeia’, which was initially issued as part of a DiY compilation on Warp in 1993, is about to be repressed thanks on Mysticisms. To make things even more exciting and relevant, you came up with a fresh new remix of the track, recorded specifically for the occasion. How did it feel to reenvision and reshape a 26 year-old piece of work you wrote at the tender age of 18?

I wasn’t really sure what to do with it at first, but I think it turned out ok. There’s no parts or stems of the original, so I had to sample it and replay bit and then add from there. I never saved anything back then, too many discs to think about… I did it at the dining table, as my cat isn’t allowed in the basement where the studio was (it’s moved to a nice cosy room upstairs now, we’re both a lot happier).

Was it something you ever considered before Stuart stepped in with the plan of reissuing the original mix? Did you ever think, after getting to hear this so much over the years, that there was things you’d have done different?

I’d thought about it a few years ago, but I honestly thought no-one would be interested. Until about 2011, I’d pretty much forgotten all about the ’90s stuff. With regards to changing anything about it, probably just a few things like alter the levels of certain elements here and there… but it was done kinda semi-live in the studio, and it was a long time ago, so I’m happy for it to be as it is.

We all know what Warp has become, and how widely reverred a label it is, but most of us see it from a distance, without having witnessed the imprint’s evolution first-hand, from the early days on. What did the label represent for you as a young producer and DJ?

Me and my best friend at the time were obsessed with WARP Records, from the first time we heard LFO… we’d go into town every weekend and buy whatever we could in that purple sleeve. Before I sold all my records, I think I had every 12” and LP release up to about 1996.

We even went on a pilgrimage to Sheffield to the shop, (still got the carrier bag somewhere – SAD), plus we went to see LFO & Wildplanet live at the Leadmill. We were the first ones there, hanging around like saddos to catch a glimpse of Mark or Ged. But then we were nerds really.

Let’s move on to DiY, the highly influential collective / crew of which you were part back in the early ’90s. How was it born?

I was more of an affiliate really, I hung around the office like a bad smell hoping someone would hear my demo tapes… I got to know them through my friend Damian who I’d met in 1991, he went on to get a job as their studio engineer. That’s how I got the studio time to record ‘Cassiopeia‘. 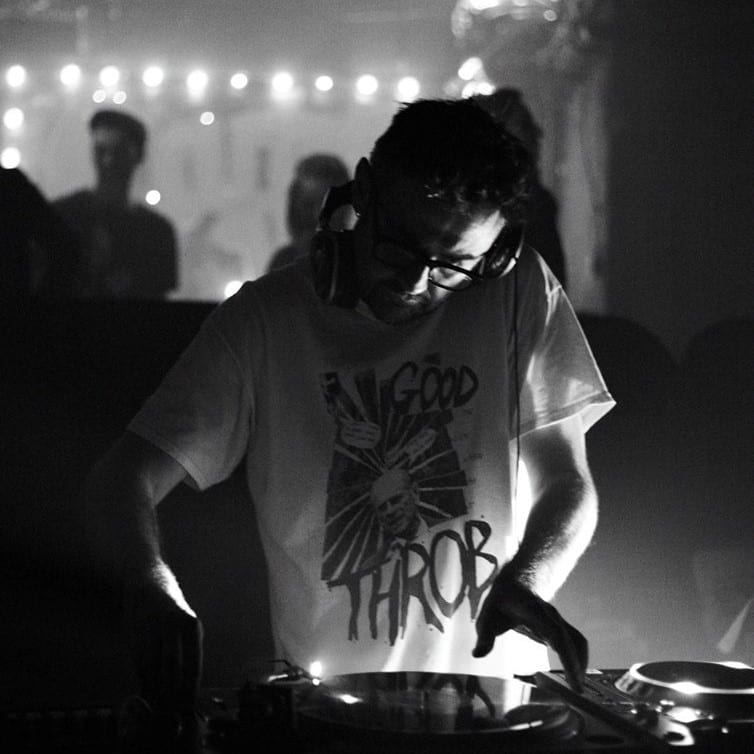 How did ‘Strictly 4 Groovers’ come to be?

I’m not sure really… I remember being at the office when one of the guys from WARP showed up and I nearly shat my pants. I nearly shat them again when I heard DiY was doing an album for them… then I think I actually DID soil myself when they said there was a chance I could have a track on it.

Back then, electronic music was a vector of change and potential political upheaval, as attested by the anti government protests DiY got their name associated with. Is it regrettable that this involvement in politics has somehow vanished with time?

Yes, I think it is, but I’d rather not get into politics. Sorry.

You and Stuart have been friends for quite some time, and one of his other labels, Emotional Response, has sheltered two of your most recent albums. How did you guys first get in touch, and what prompted you to start working together?

I think we were introduced by a mutual friend, a certain Nathan Gregory Wilkins… a cad and a bounder if ever I saw one! Stuart said he had a few of my old records and would you fancy doing something one day. Something like that.

We toyed with ideas over a few years and the LPs came from there, by taking recordings I’d done for my own personal pleasure really and we collated them into a form that made pretty good albums. Nerds tend to gravitate towards each other like that.

Did you ever get to chat with Stuart about his experience at the parties?

I think we probably have, but I never really went to the parties, too cold and wet for me. Well, the few I went to were anyway. He went to Castlemorton. But then, didn’t everyone!
I preferred the sweaty club nights.

What artists have your interest these days and why?

I go through phases of listening to different stuff. It’s kind of all over the place at the moment, mainly old stuff as most new music makes me want to put my face in a blender.

My psychotherapist has advised me not to answer that question.

Well myself and Mr Millsy (aka Simon Mills) are in the middle of making a new Bent album, so we hope to have that taking some sort of shape by the end of this year. Apart from that, just keep myself in one piece and find as much time for music as possible.

Cassiopeia is out now via Mysticisms, order a copy from Juno.

Discover more about Nail and Mysticisms on Inverted Audio.