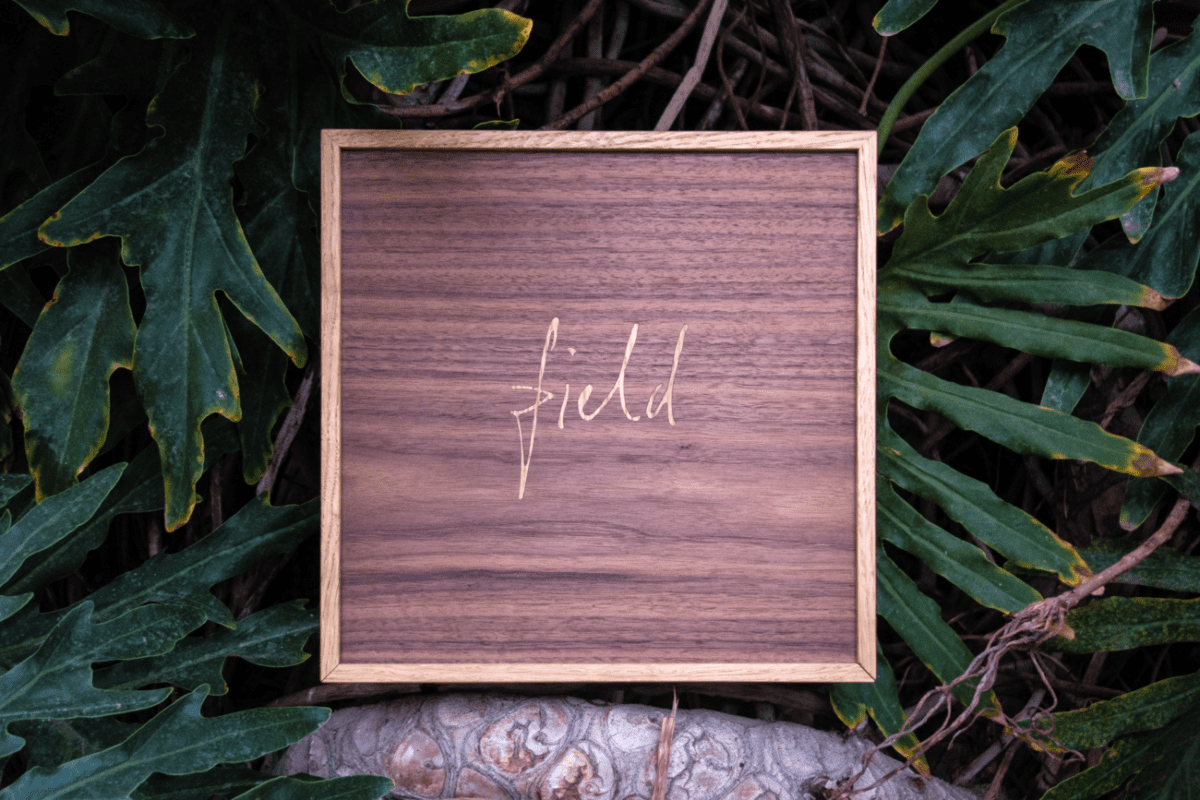 Dutch imprint Field Records are set to celebrate a landmark milestone of ten years of releases. Initially, it was an imprint showcasing some of the finest local talents across a variety of various artist releases. However, back in 2013, they went through a tangible shift in gear, embarking on an even finer streak of form starting to focus on distinct artist releases.

The label has gone from strength to strength, becoming a firm favourite here at Inverted Audio. In order to celebrate its 10 years anniversary, Field have partnered with Hokori – an independent Rotterdam based woodcraft and surfboard company – to create a lavish box set.

This is a box set in the purest sense of the term, being crafted from French oak and walnut material. The set contains every 12″ release over the past five years – including the final entry of its numbered and long out of print EP series – while also including a bonus of the Field Records 2CD collection, the DJ Sprinkles Deeperama cassette mixtape, a tote bag and a sticker. All in all, it is 7.5kg of quality.

There is a catch. Such is the artisan-ship of this collection, only ten will be available for purchase from Delsin’s webshop. It also comes in at the princely sum of €349.00, releasing on 19th February 2018. Expect there to be a scramble, especially with items like D.Å.R.F.D.H.S. – the Swedish pairing of Michel Isorinne and Varg – ‘In The Wake Of The Dark Earth’ being long out of print and highly desirable.

Order one of ten limited edition boxes from Delsin. 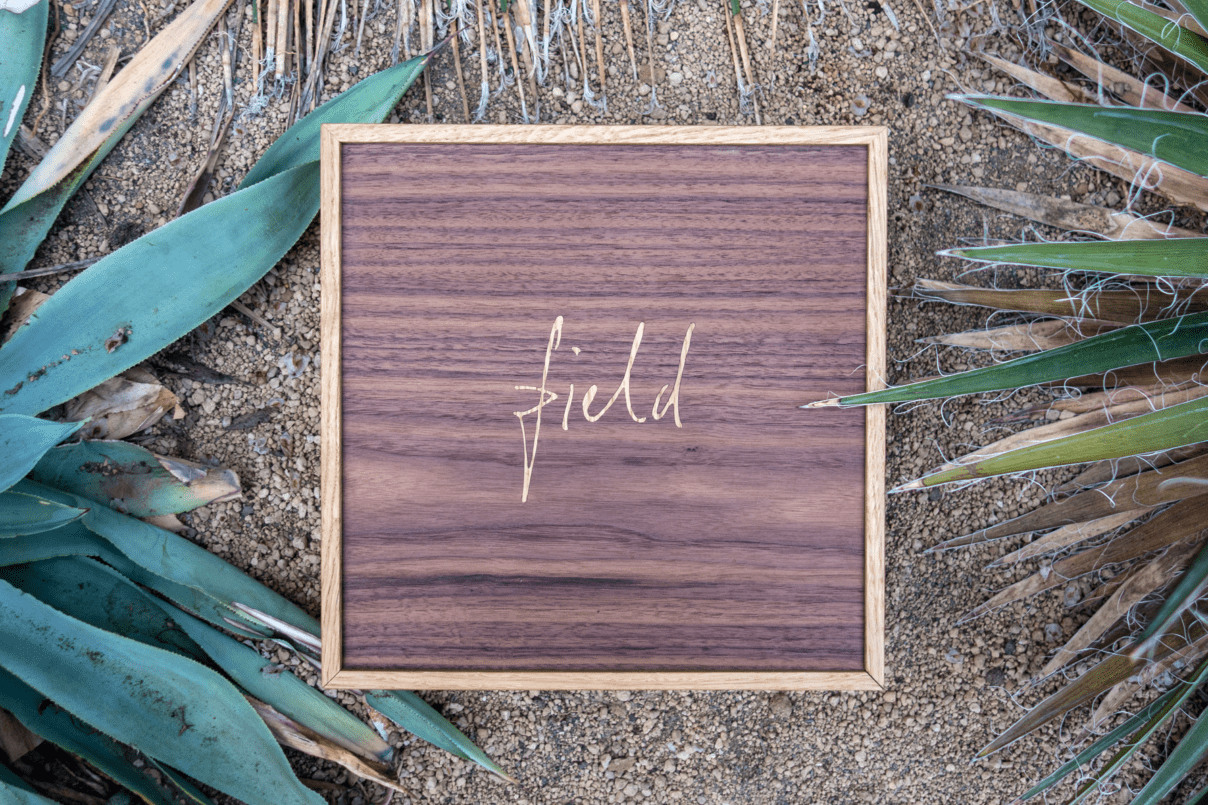