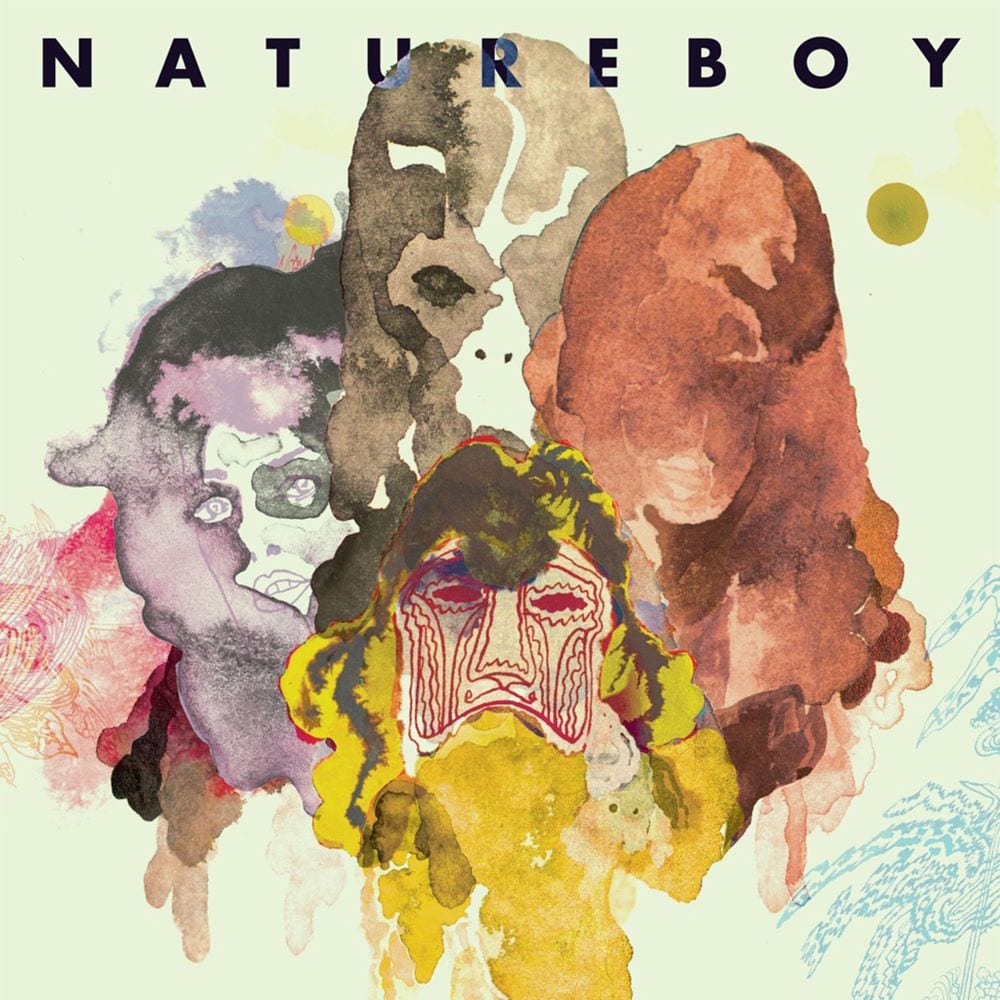 London-based producer fLako has announced his returns to Five Easy Pieces on 23rd March 2015 with his new album ‘Natureboy’.

Having produced as Flako since 2007, Natureboy is both his debut album and a bridge to a new musical identity, one that has been bubbling under the surface since he fully moved away from his roots in MPC-produced, sample-based instrumental hip hop on 2012’s Eclosure EP for Five Easy Pieces.

Natureboy was recorded between February and April 2014, focusing on fLako’s interest for nature and mingling the influences of different kinds of South American music with hyper-digitised choral textures and electronic bass lines. It’s also an album fully created with recorded instrumentation, synthesizers and vocals, a fresh body of work primarily exploring his interest in the natural world. “I’m not religious,” Guerra explains. “Nature is the only thing I really believe in. The sun and water are the two things that I find worth worshipping. There’s nothing without the sun, and there’s nothing without water.”

Flako’s forthcoming LP Natureboy is due for release in 23rd March, 2015 via Five Easy Pieces.