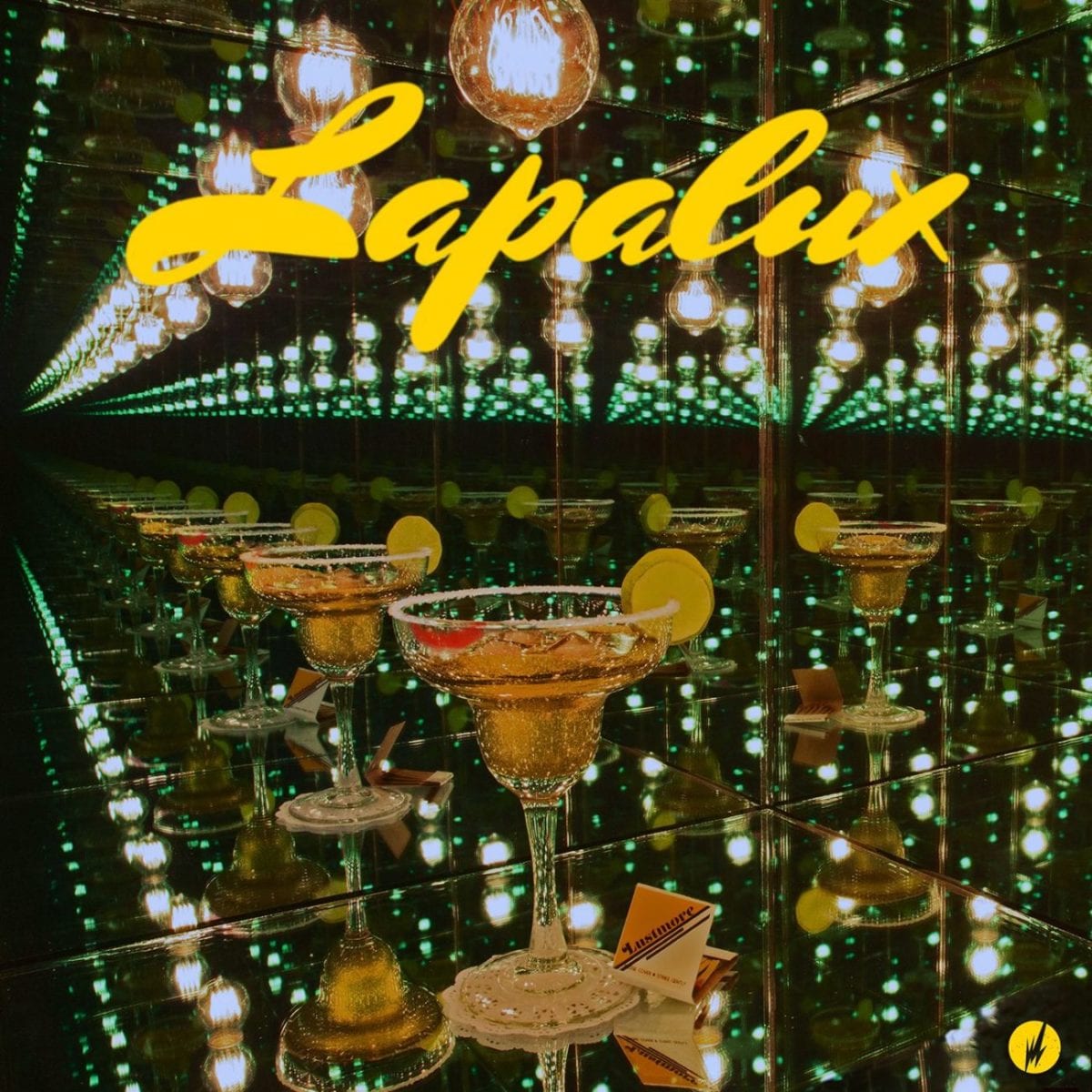 If his first album, ‘Nostalgic‘, hit the mark “evoking nostalgia without ever sounding nostalgic”, his second album ‘Lustmore‘ is loosely based on the experience of hypnogogia (a limbo of consciousness between being awake and asleep).

The 13 track album features collaborations with British vocalists Andreya Triana and Szjerdene, who features in ‘Closure‘.

Lustmore is released on 7th April 2015 through Brainfeeder.

Discover more about Lapalux and Brainfeeder on Inverted Audio.