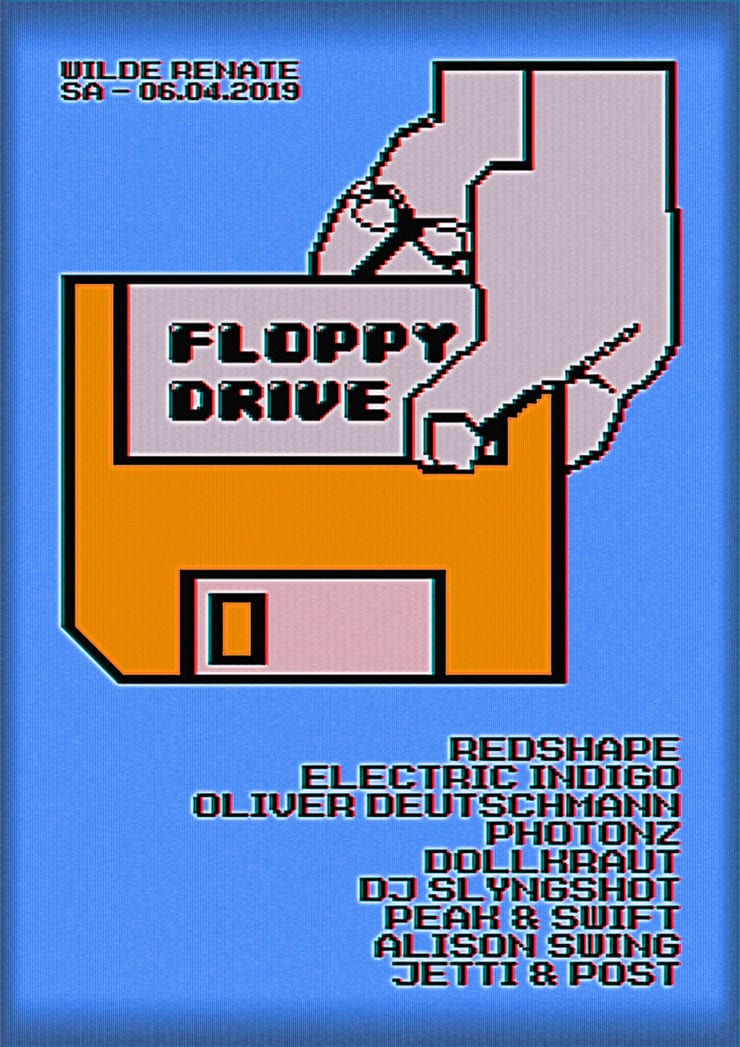 Redshape has proven to be one of the most exciting names in techno since he arrived on the scene in 2006. The Berlin-based producer has united fans old and new with his rugged-brand of Detroit infused productions, his mask only providing more intrigue to his sets.

Next up is Electric Indigo, an indelible activist of the electronic landscape. She is responsible for creating female:pressure, an international database for female artists in the fields of electronic music and digital arts. Expect a full blown techno assault.

One Eyed Jacks’ label founder Photonz has been a staple figure on the Portuguese scene for over a decade, opening up the path to a gifted generation of producers including Lake Haze, IVVVO and Foreign. For those not in the know, check out his interview and mix, which he recorded for our IA MIX series in 2016.