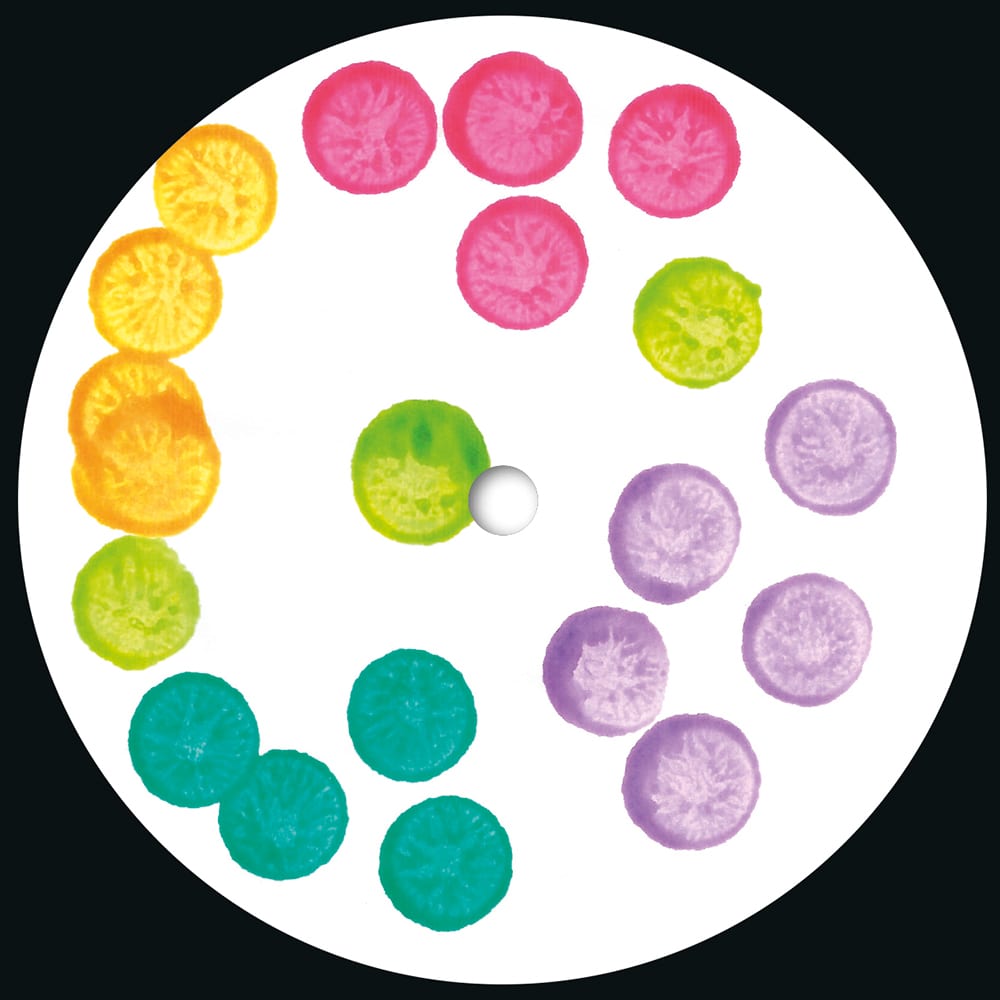 Percussions sees Kieran move into more dancefloor territory, whilst still maintaining that Four Tet sensibility. You can hear the other two planned releases (029 and 030) on Four Tet’s Soundcloud.