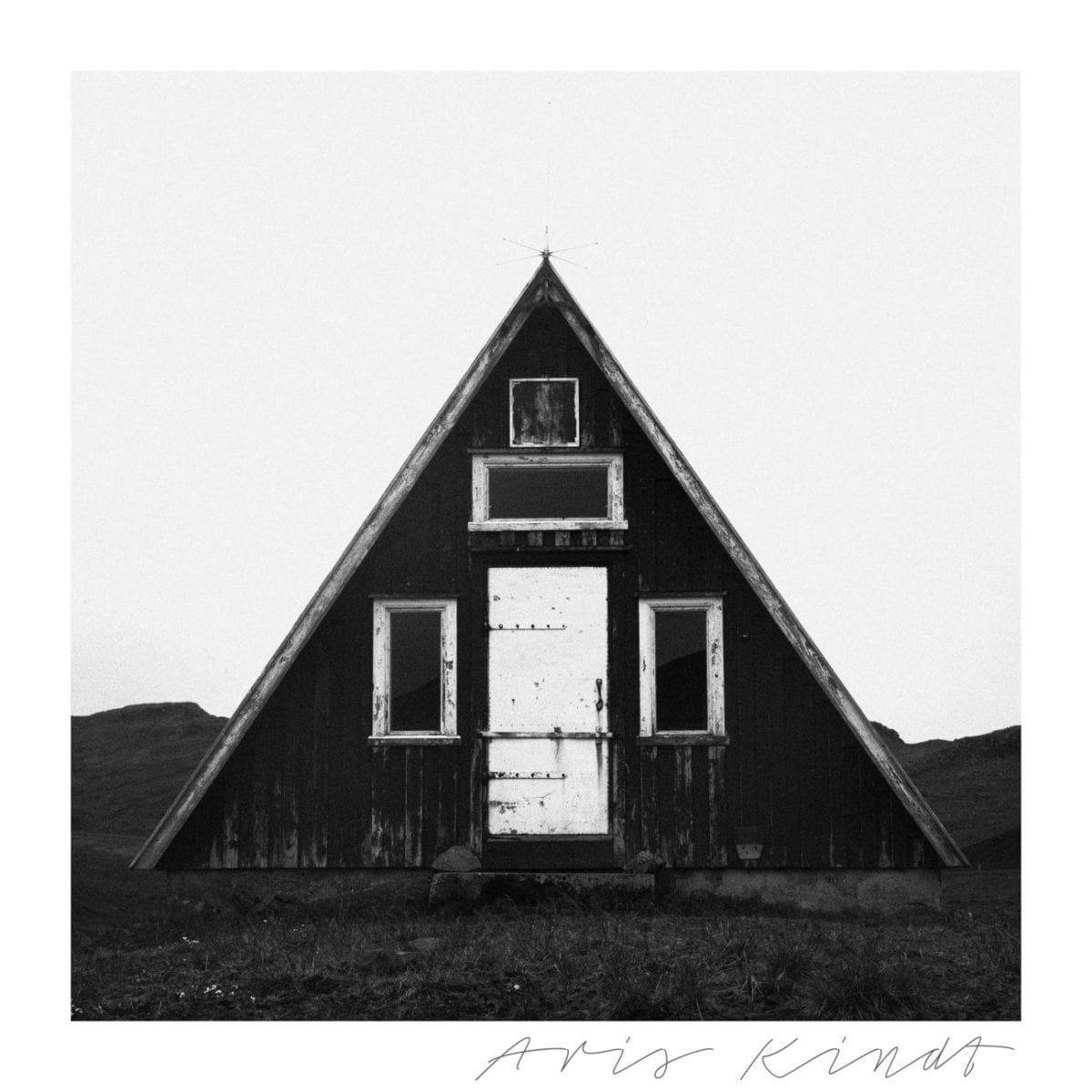 Francis Harris has announced details of a new album touching down this autumn on his New York based imprint Scissor & Thread.

Entitled ‘Floods’, the album is a collaborative effort between Francis Harris and guitarist Gabe Hedrick (who also made an appearance on Harris’ last solo album ‘Minutes of Sleep‘). The duo, recording under the name of Aris Kindt, have been working on the record for more than a year using a vintage 808, a modular Eurorack and two guitars.

The album takes its inspiration from the late W.G. Sebald’s cult 1995 novel ‘The Rings of Saturn‘ about a journey on foot around Suffolk, England and in particular Sebald’s musings on Rembrandt’s painting ‘The Anatomy Lesson of Dr Nicolaes Tulp‘ (1631) within the novel. 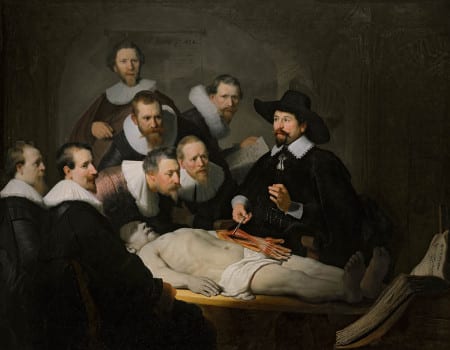 The duo have described the paradoxical co-existence of life and death in Rembrandt’s painting, in which the cadaver of a man named Aris Kindt lies waiting to be dissected, as central to the album’s conception.

The press release describes the record as defined by “dense layers of noise, brittle beats, found sounds and a general haze“, positioning ‘Floods’ as further exploring the sounds that have made Harris’ work so exciting and singular in recent years.

‘Floods’ is scheduled for release via Scissor & Thread on 16th November 2015.